Quinquempoix is a village 26 kilometres north-east of Beauvais and 6 kilometres north of Saint Just-en-Chaussée. The Communal Cemetery lies on a local road, on the southern side of the town, 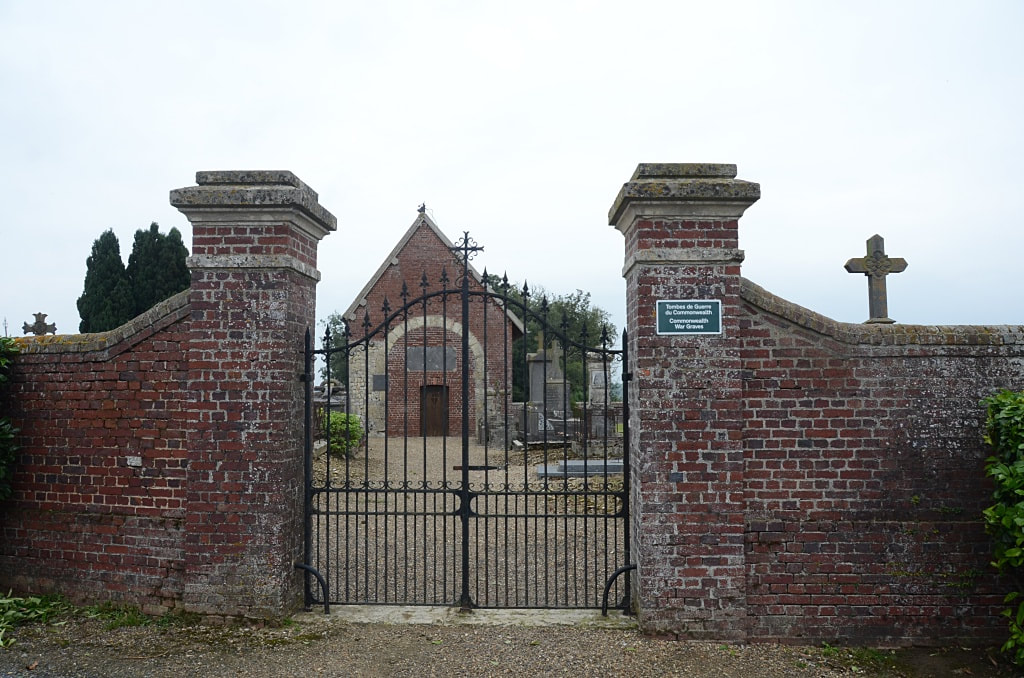 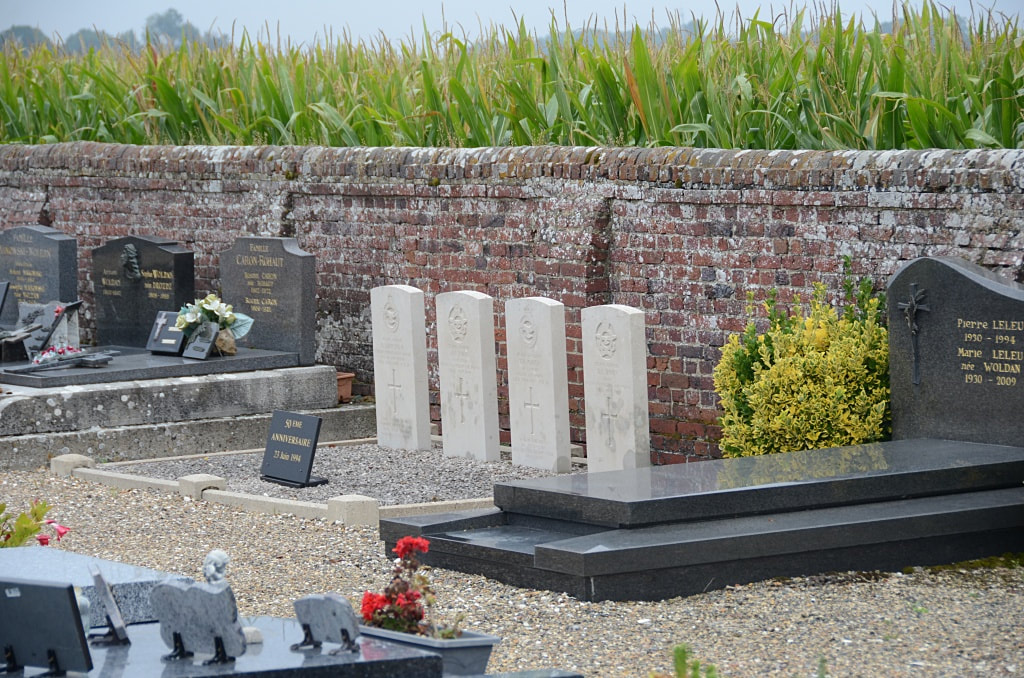 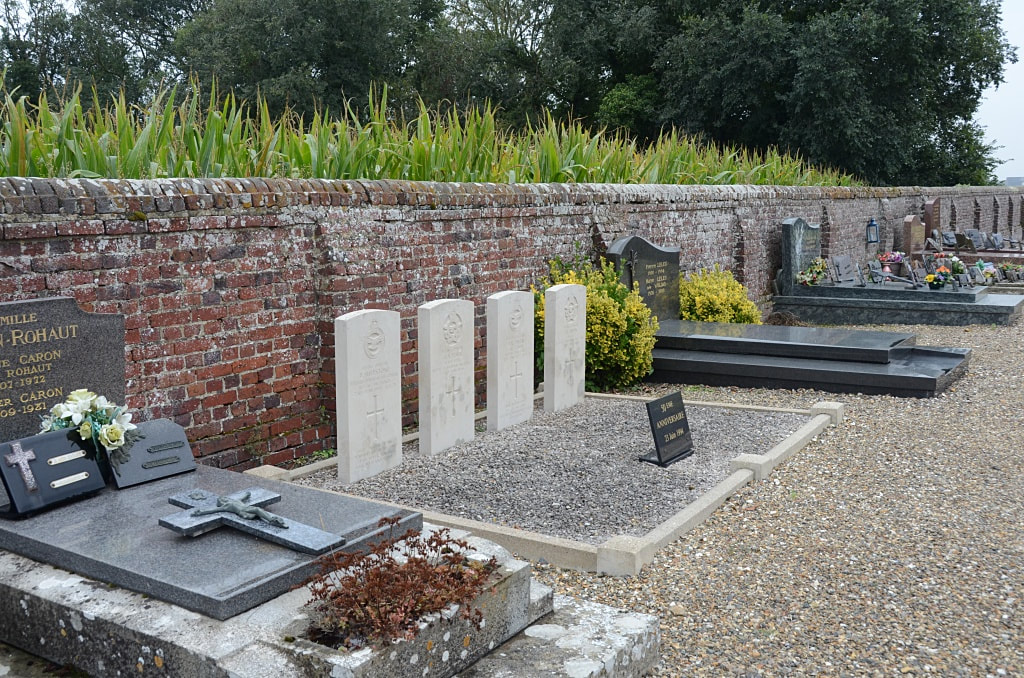 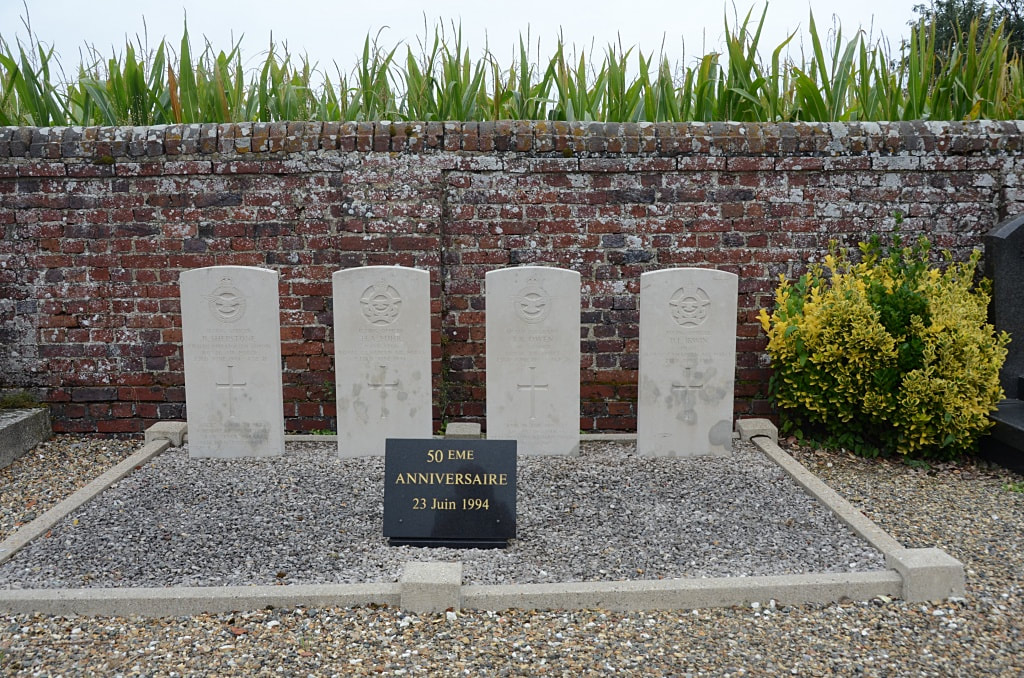 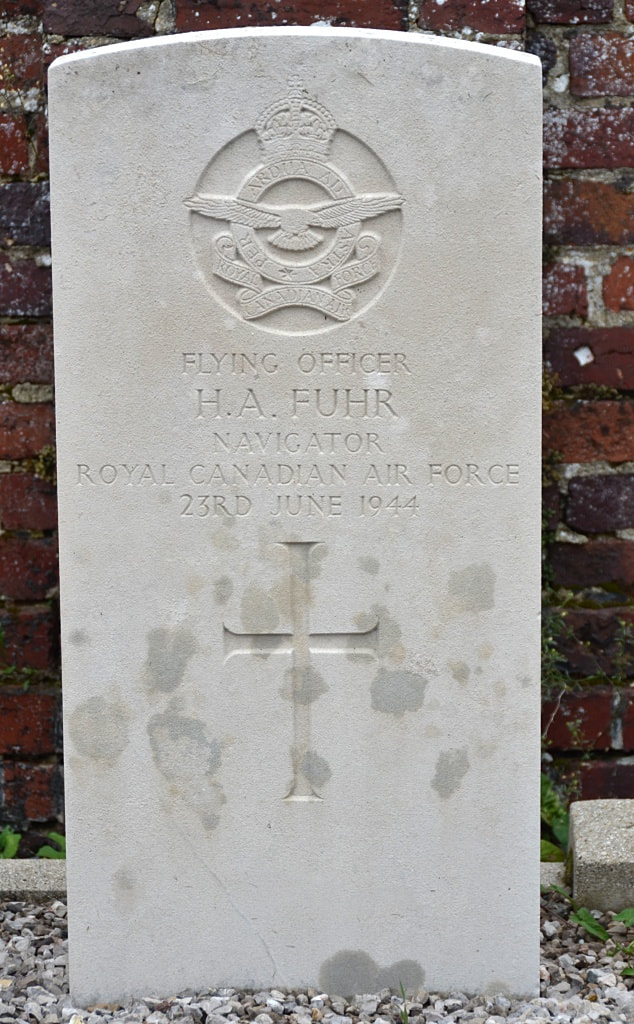 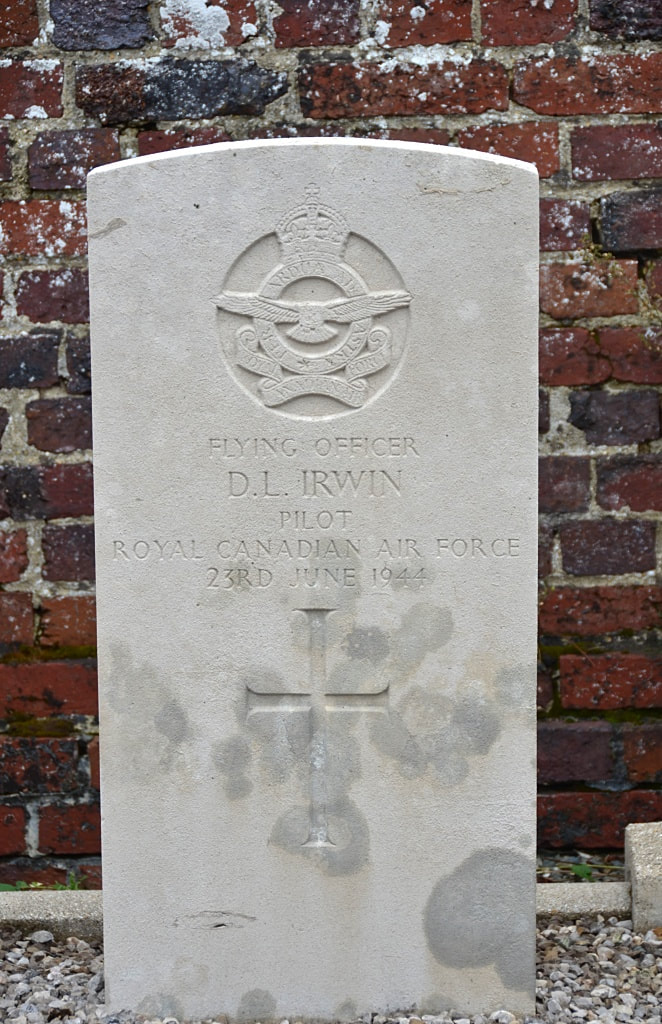 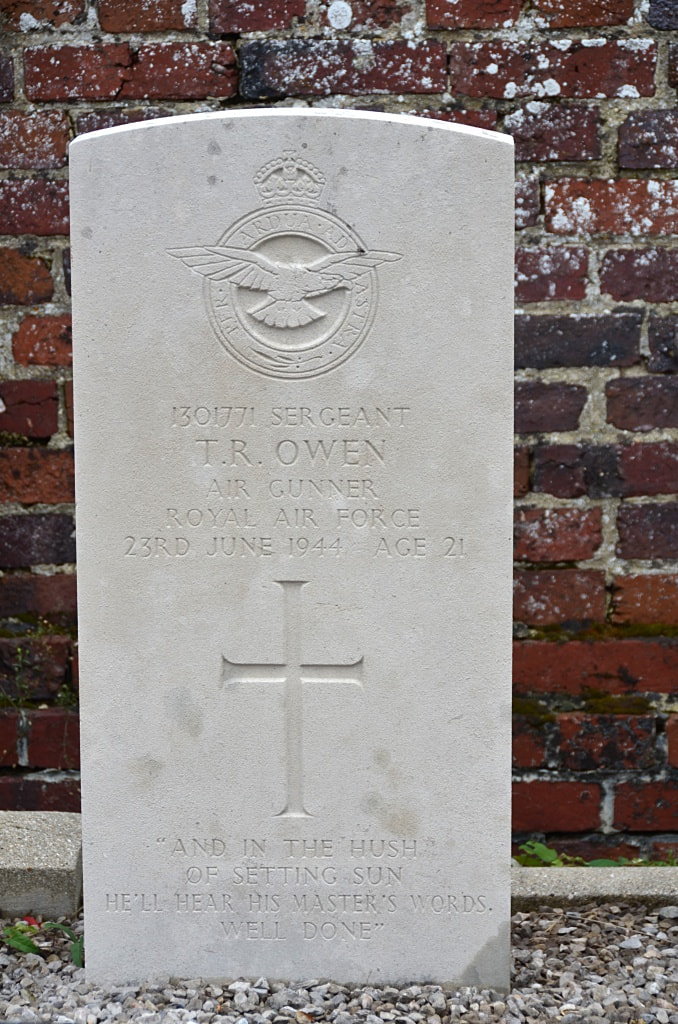 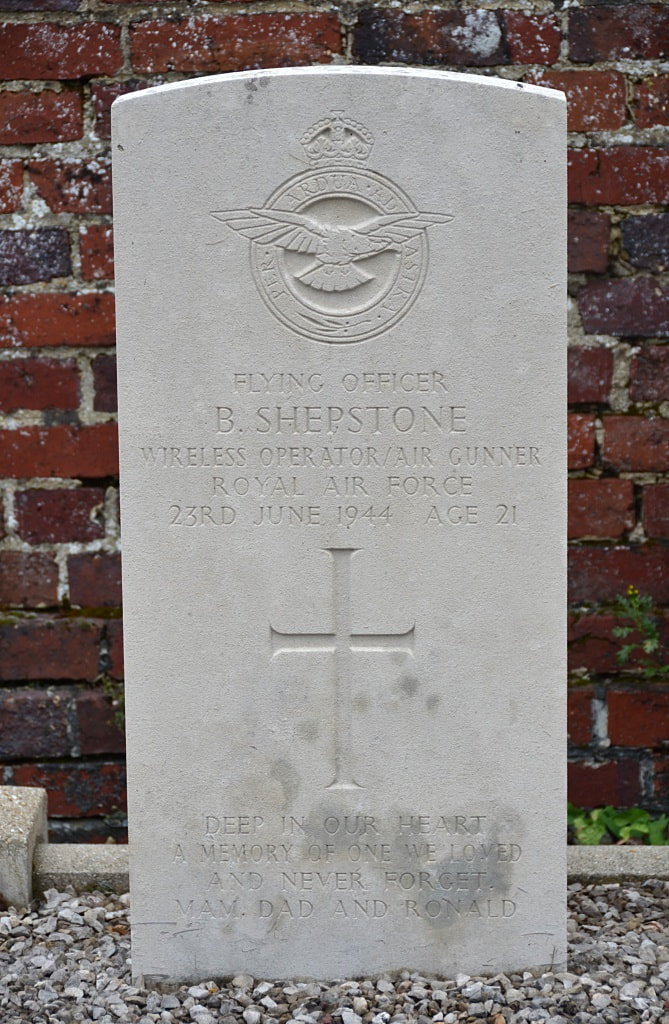 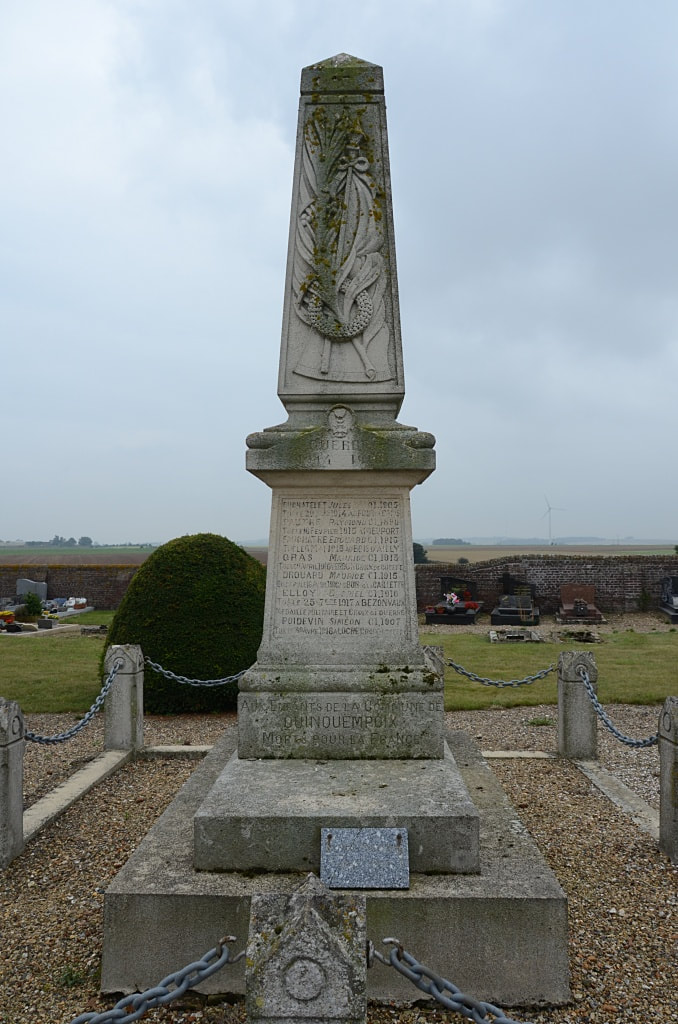 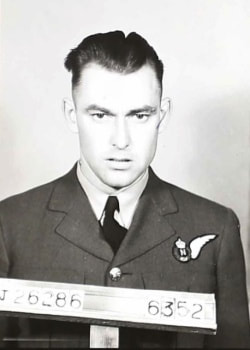 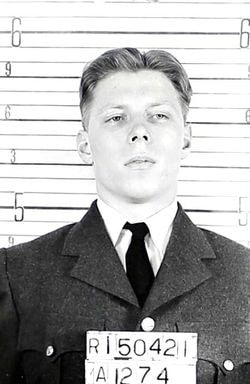