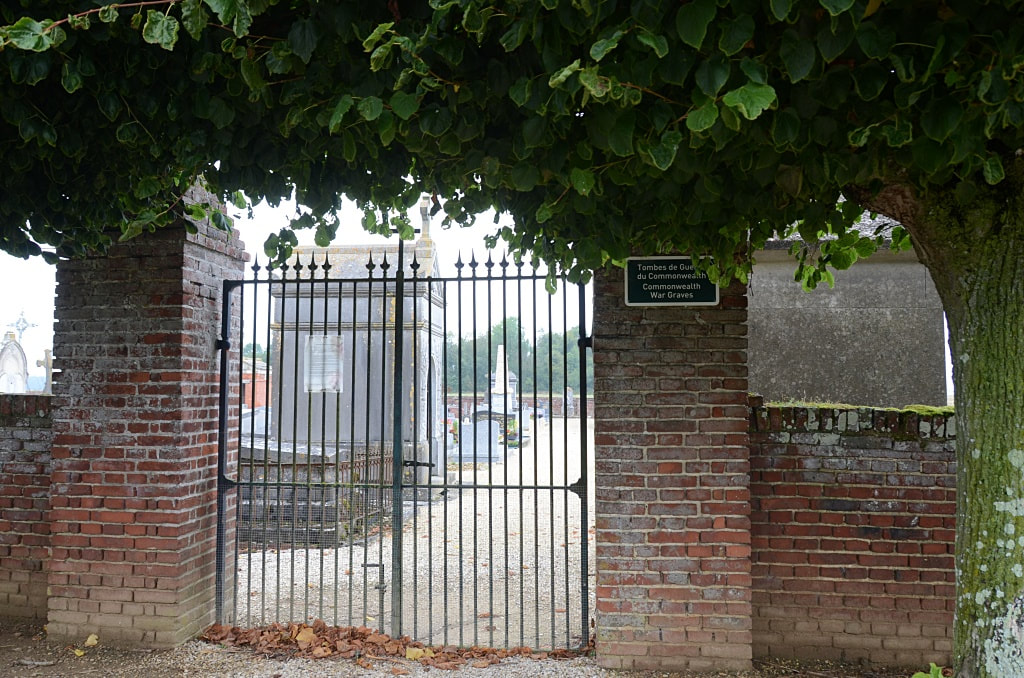 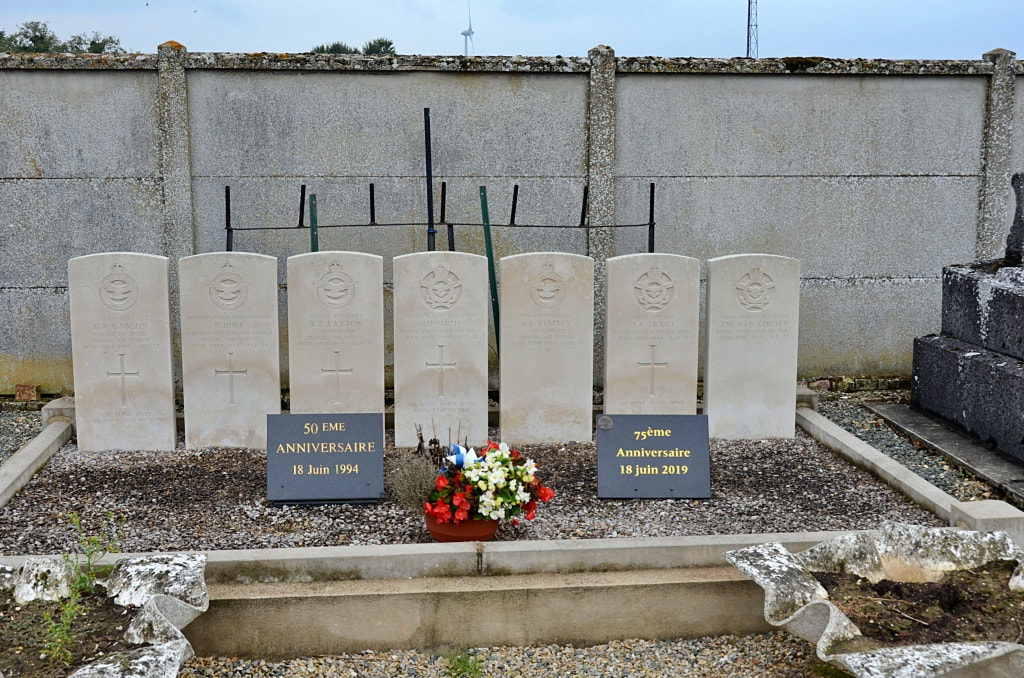 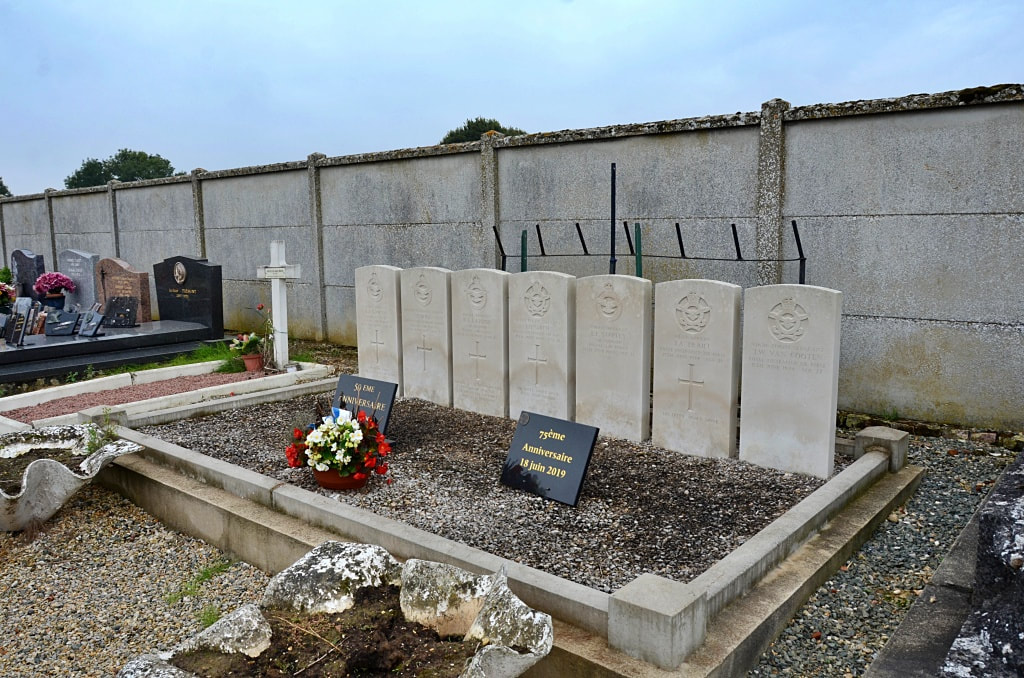 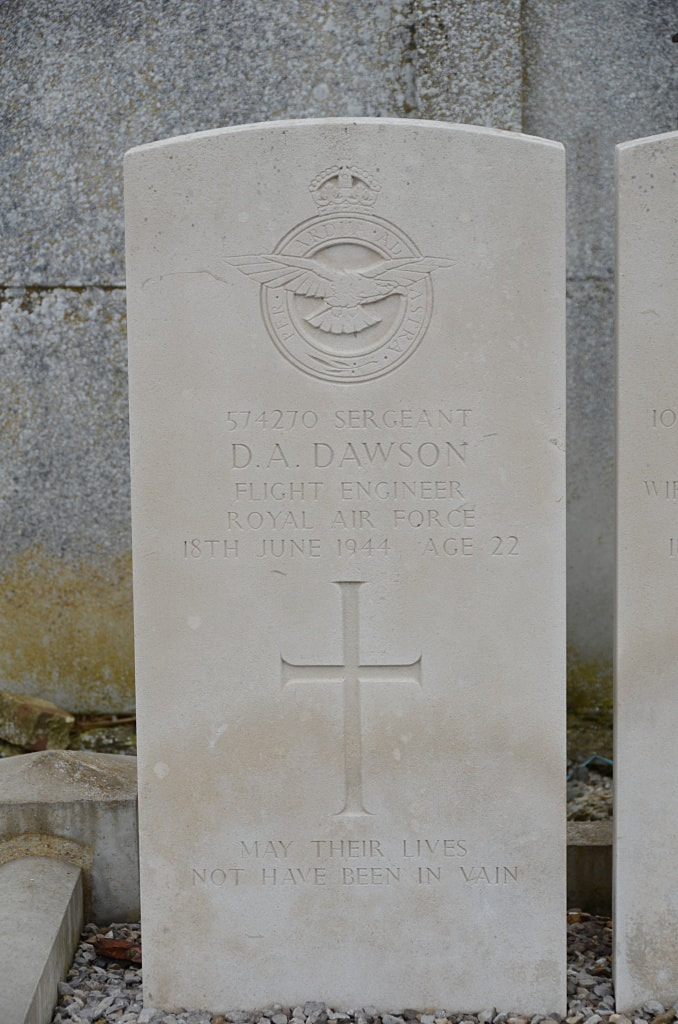 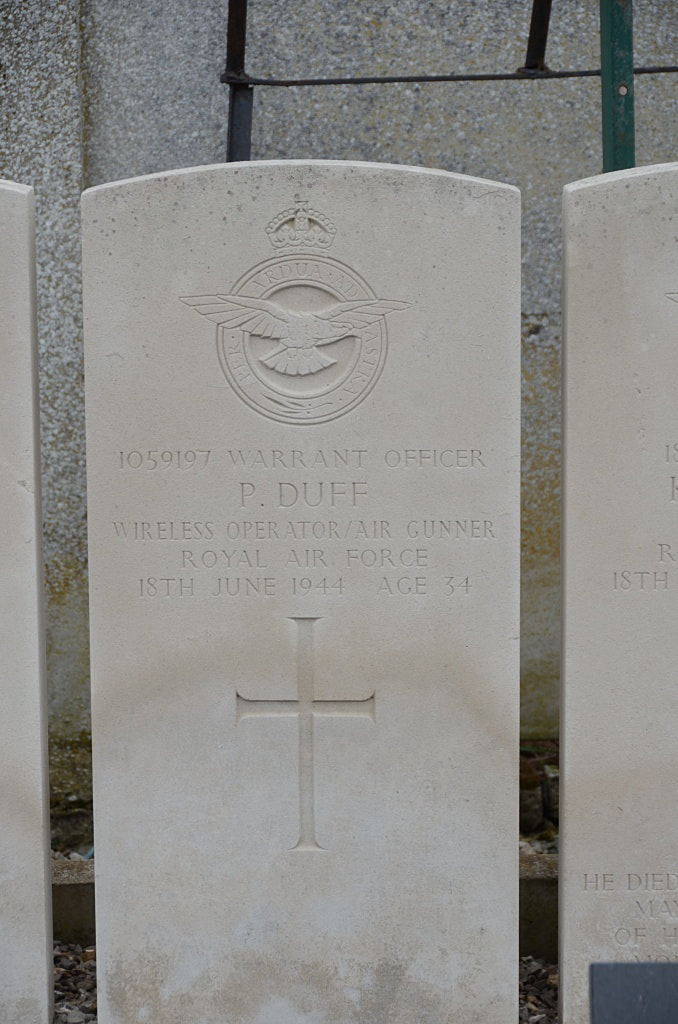 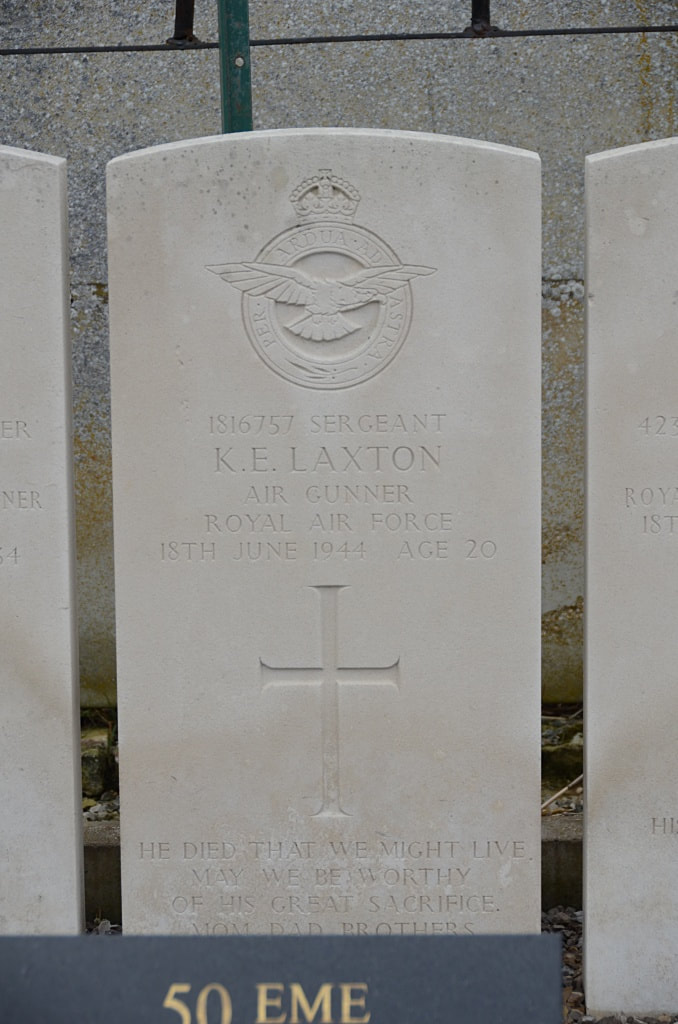 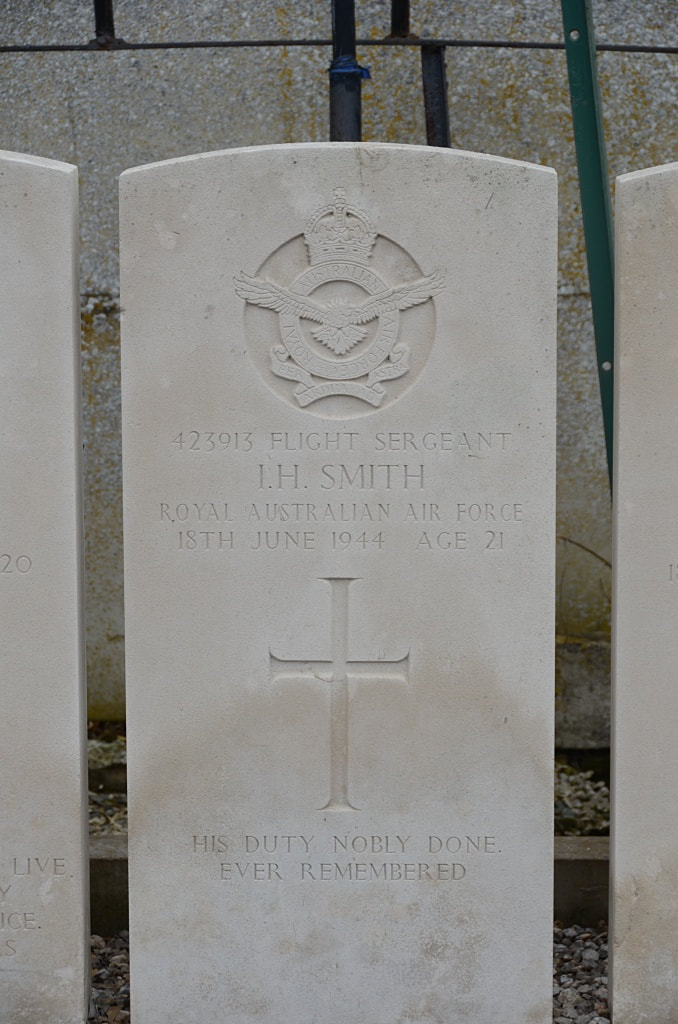 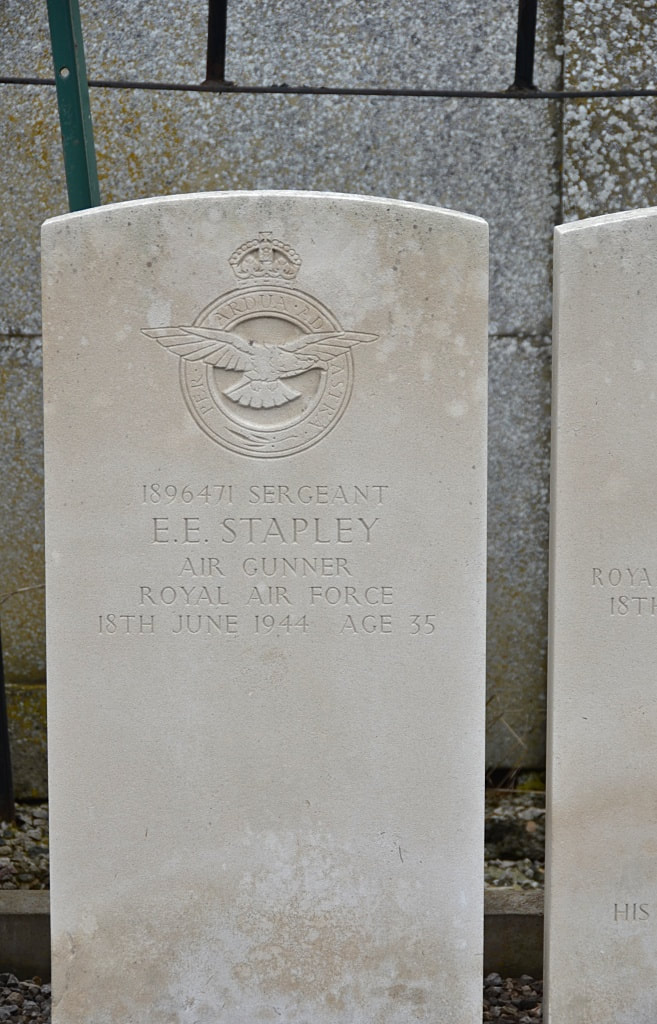 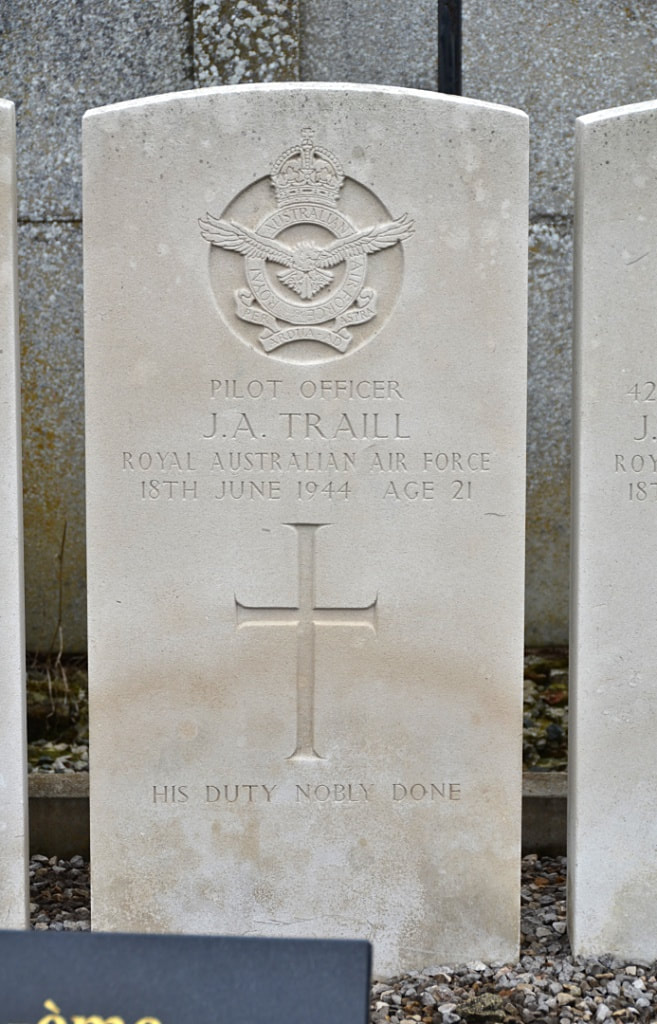 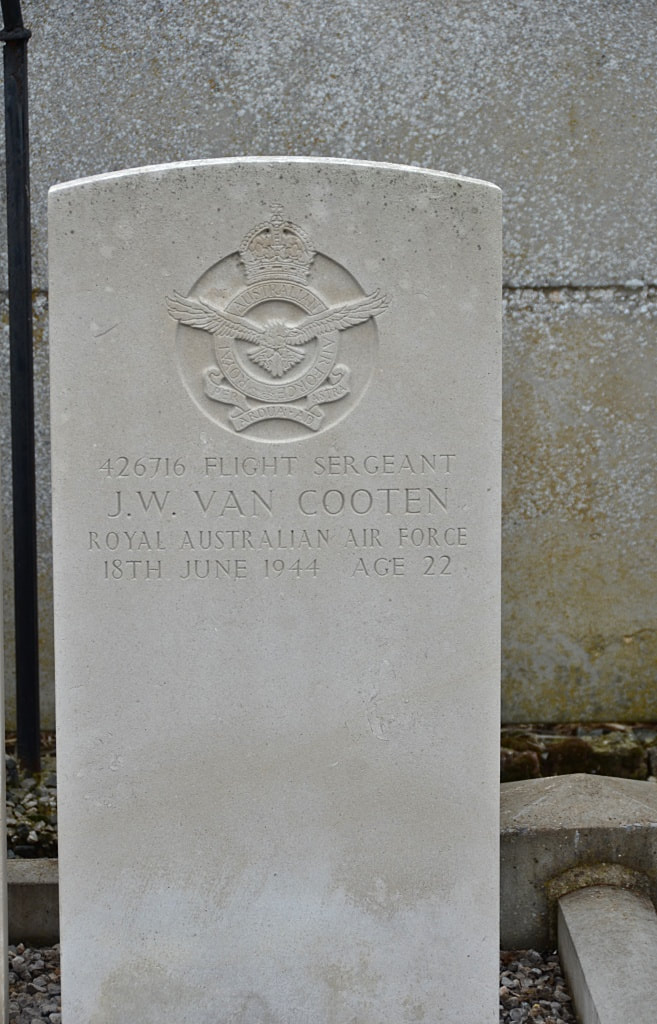 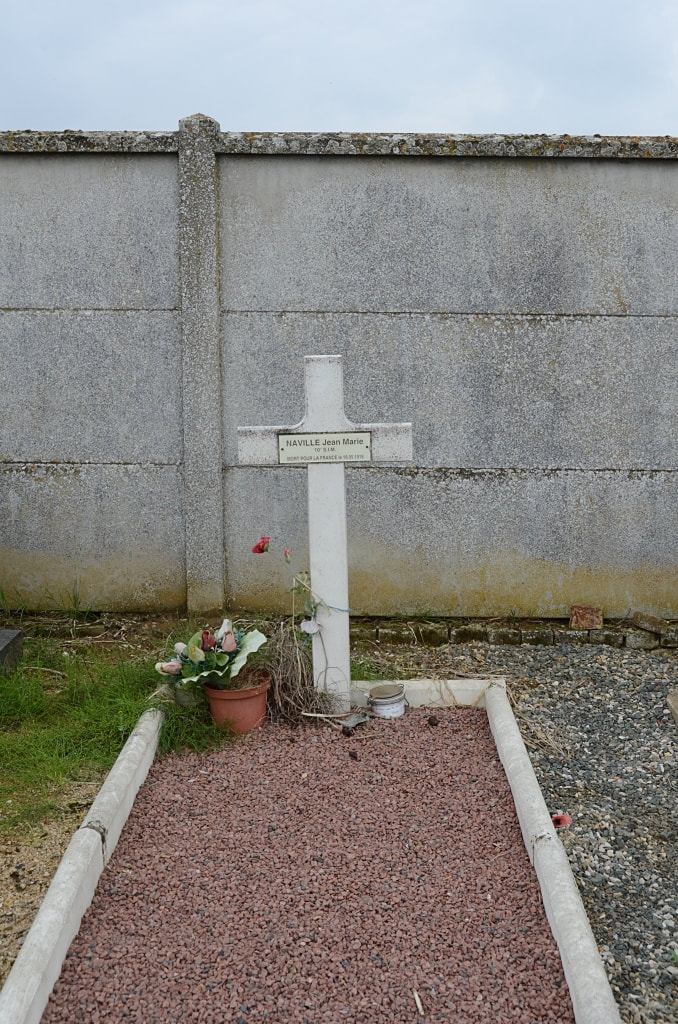 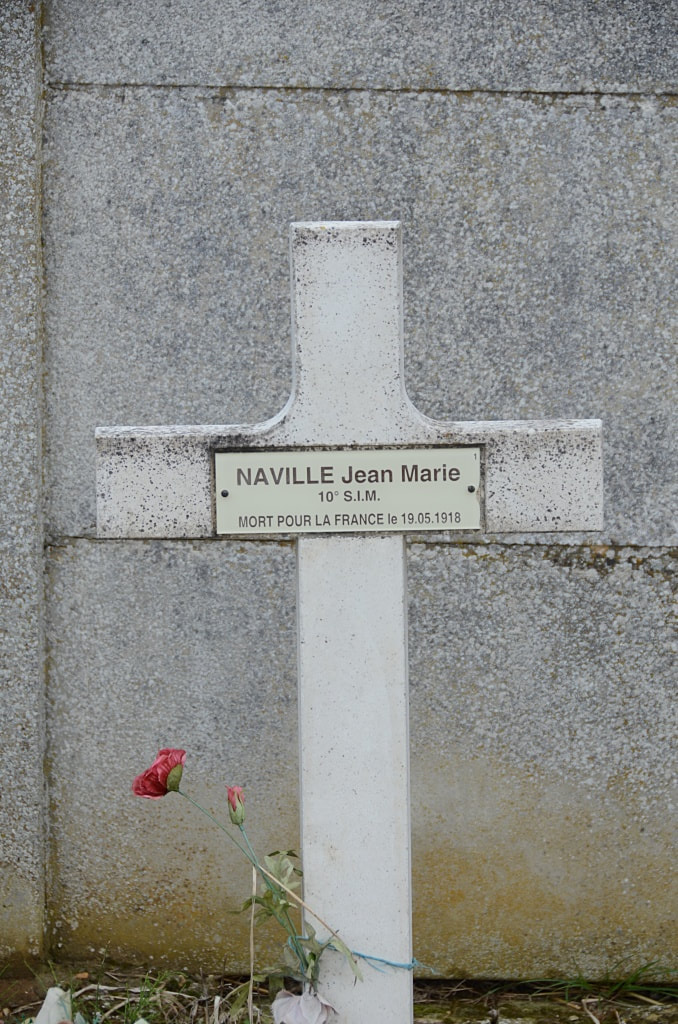 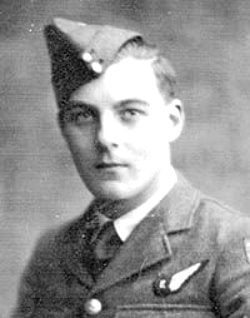 ​Son of Albert and Alice Dawson of Ossett, Yorks. 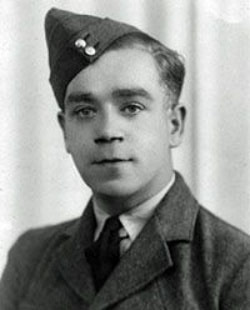 ​Son of Alexander and Margaret Duff of Dundee. 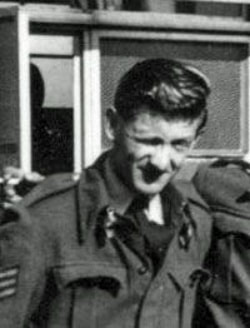 His headstone bears the inscription "He Died That We Might Live. May We Be Worthy Of His Great Sacrifice. Mom, Dad, Brothers" 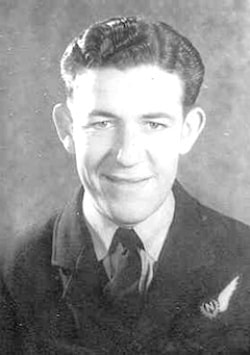 His headstone bears the inscription "His Duty Nobly Done. Ever Remembered" 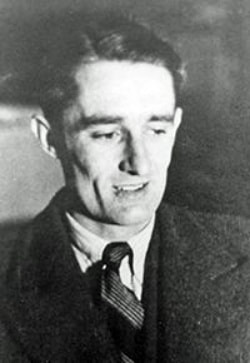 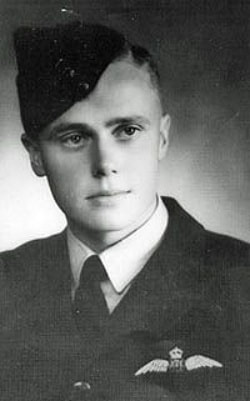 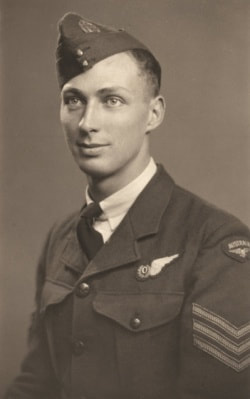 ​John William Van Cooten, RAAF. Sgt Van Couten was a school teacher from Chinchilla, Queensland when he enlisted in 1942, training as an observer and navigator in Australia before embarking for England the following year. Promoted to Flight Sergeant and attached to 115 Squadron RAF, he was reported missing in action when Avro Lancaster HK559 failed to return from a bombing mission to Montdidier, France on the night of 17th-18th June 1944. It was not until April 1945 that the fate of the crew was confirmed, when an identity disc belonging to one of the crew was handed in to British authorities by a farmer at Oise, France. Subsequent investigation showed that HK559 had plunged, in flames, almost vertically into the ground, exploding on impact and scattering debris over a wide area. There were no survivors.