The village of Pollinkhove is located 20 kilometres north of the town of Ieper (formerly Ypres), off the N8 which runs between Ieper and Veurne. Driving from Ieper follow the N8 through the village of Oostvleteren to the next crossroads, take the right hand turning to Pollinkhove along Lindesteenweg. As you come into the village you come to a T junction, turn right into Vaartstraat and the church is on the right. The graves are located at the left rear of the cemetery.

In October 2007, a Visitors' Book was placed in the church, where visitors to the war graves can leave their thoughts. 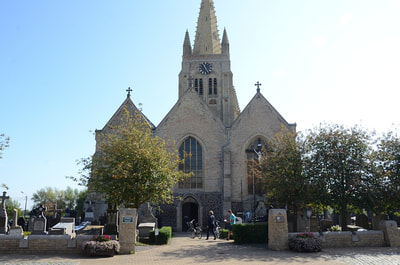 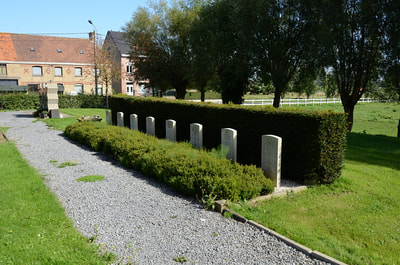 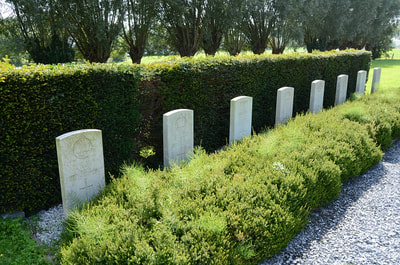 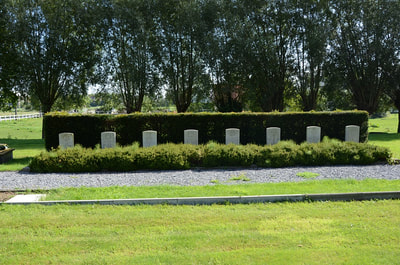