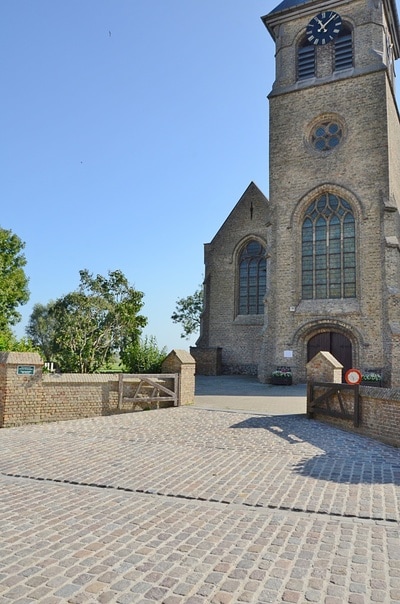 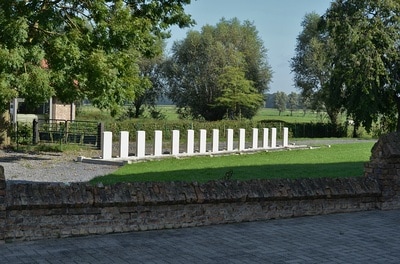 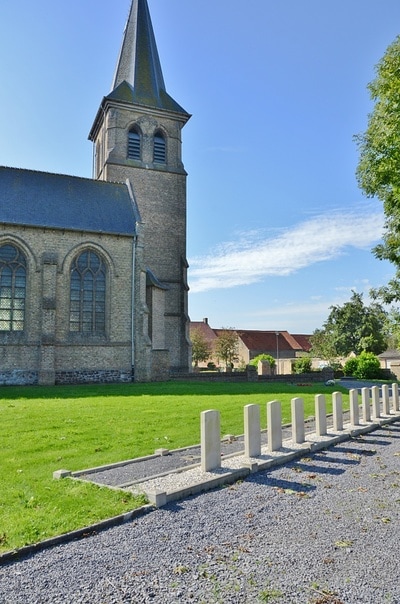 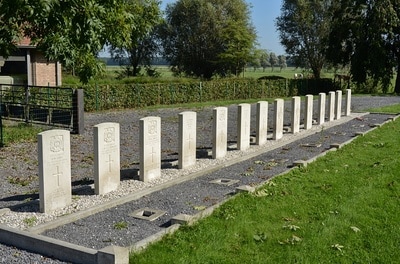 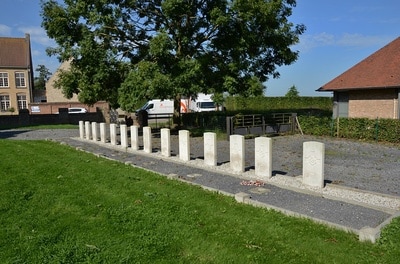 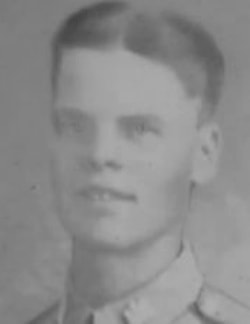 His headstone bears the inscription "Resting Where No Shadows Fall, In Perfect Peace He Awaits Us All"