Poivres is a village in the Aube Department some 45 kilometres north of Troyes, 30 kilometres west-south-west of Vitry-le-Francois and 5 kilometres north-east of Mailly-le-Camp on the D198 road. The churchyard is located in the centre of the village. 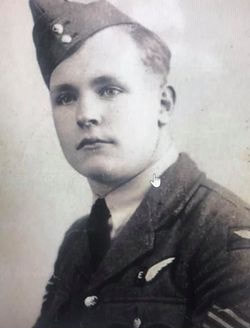 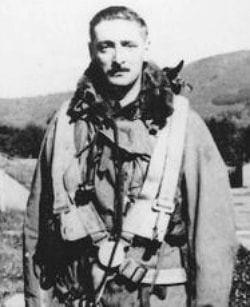 His headstone bears the inscription "He Gave The Greatest Gift, His Life; We Must Not Rust His Sword With Our Tears" 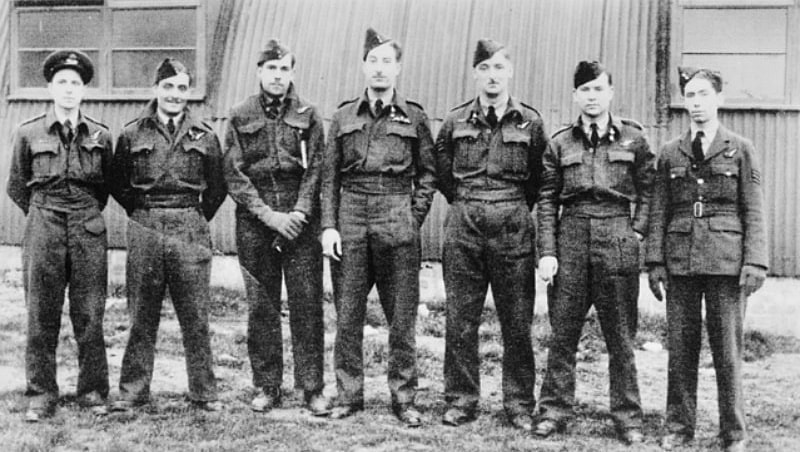 Group portrait of a crew of No. 625 Squadron RAF.
Identified second from right and buried in this cemetery is 429491 Flight Sergeant (Flt Sgt) Neal Earl Parker, RAAF attached to 625 Squadron RAF; all others are unidentified. A native of Charters Towers, Qld, Parker worked as a school teacher prior to enlisting on 8 October 1942. After completing his training at Bradfield Park, NSW, he was posted to the United Kingdom in May 1943. While serving as an Air Gunner with 625 Squadron RAF, Flt Sgt Parker was listed as missing officially presumed dead, aged 21, when his aircraft failed to return from an operation targeting Mailly Le Camp, France, on 4 May 1944. Son of William Thomas Parker and Annie Parker, of Charters Towers, Queensland, Australia. His headstone bears the inscription "He Paid The Price And Gave his Life To Save His Friends R. I. P." 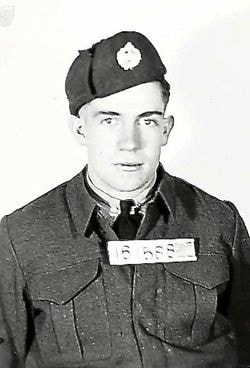 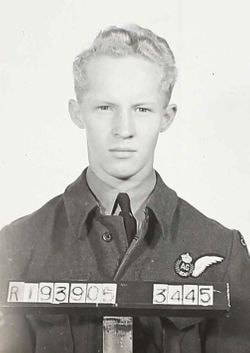 Son of James and Elizabeth White. of Toronto. Ontario. Canada.

The Five Australian Headstones from the R. A. A. F. 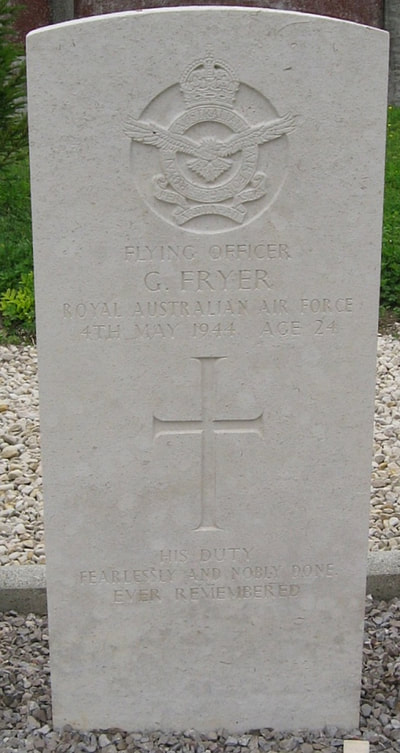 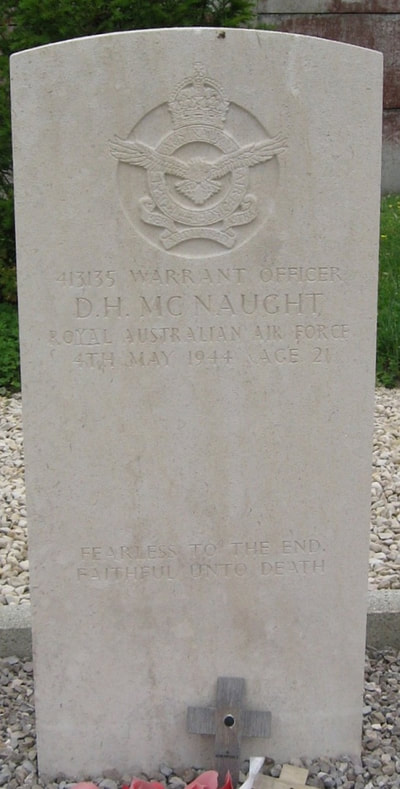 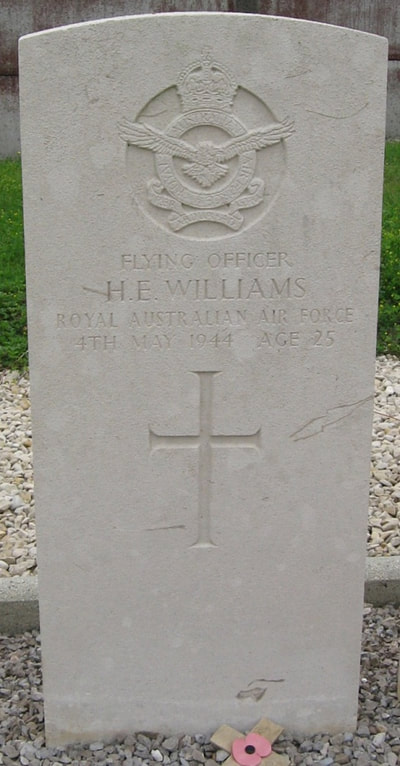 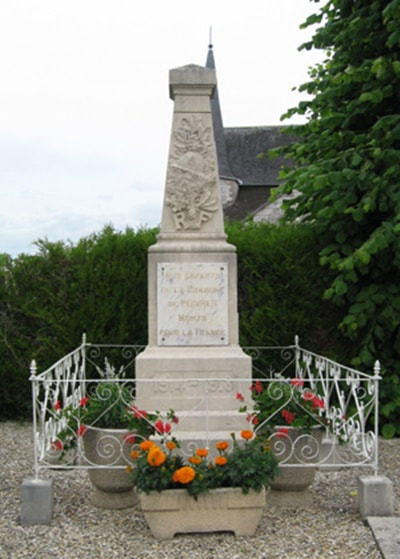