​Plurien is a village and commune some 29 kilometres north-east of St. Brieuc and 20 kilometres north-east of Lamballe. Both towns are on the Paris-Le Mans-Rennes-Brest railway line, and Lamballe can also be reached by train from Cherbourg, via Coutances and Dol. The communal cemetery is on the southern side of the village on the road to the neighbouring village of Pleherel. The burial is about 16 metres south-east of the Calvary in the centre of the cemetery. 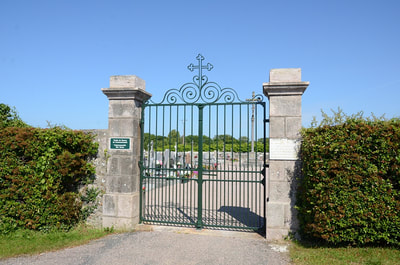 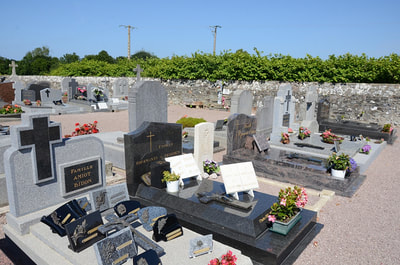 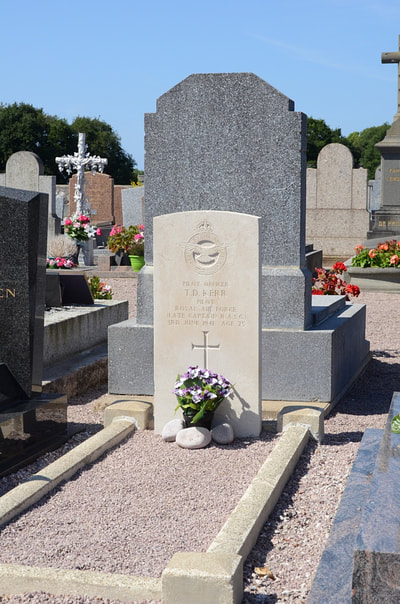 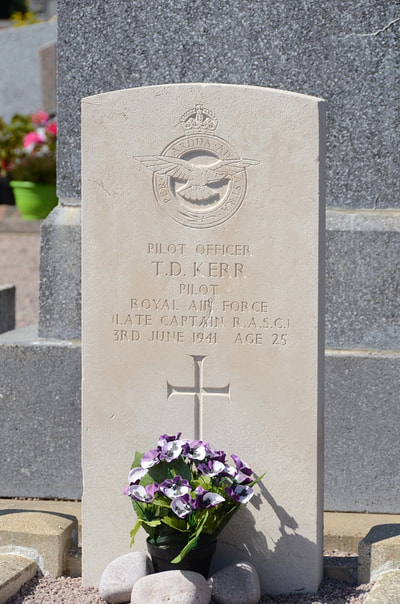