The N50 passes directly through the village of Pecq. The cemetery is located 800 metres from the village square on the right hand side of the road, when travelling towards Kortrijk. 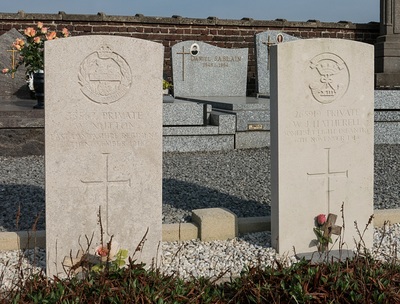 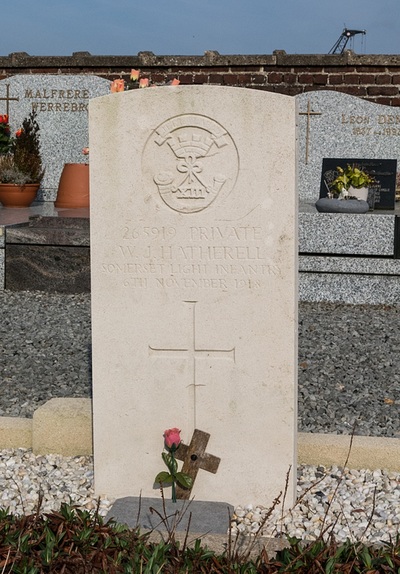 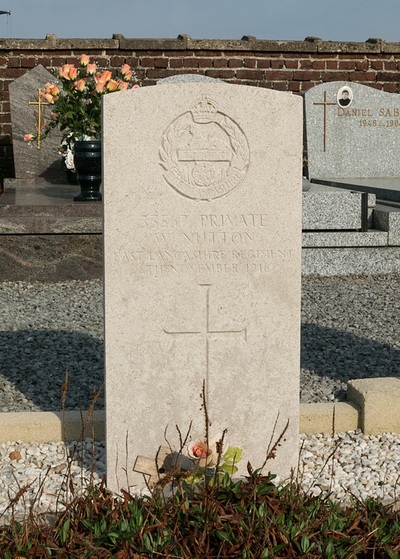 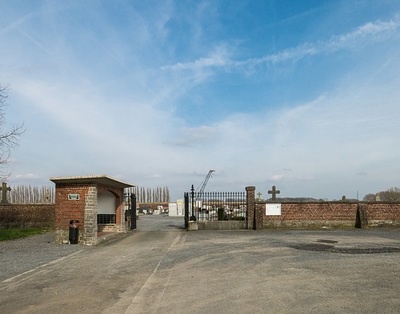 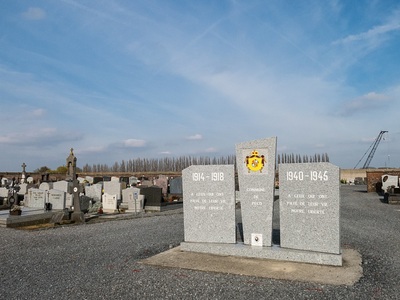 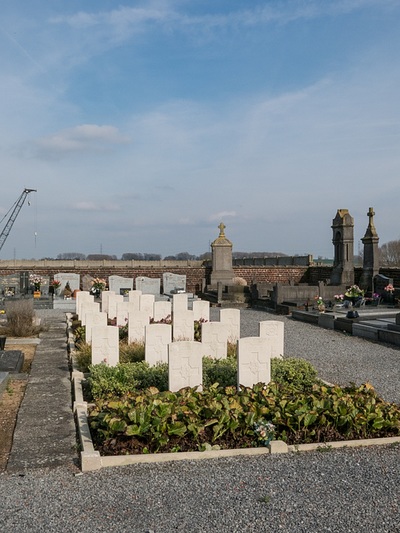 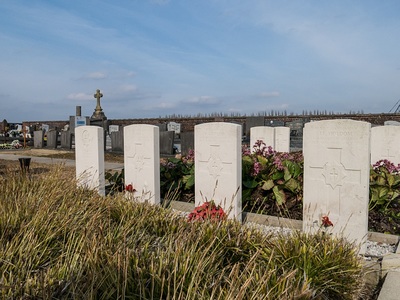 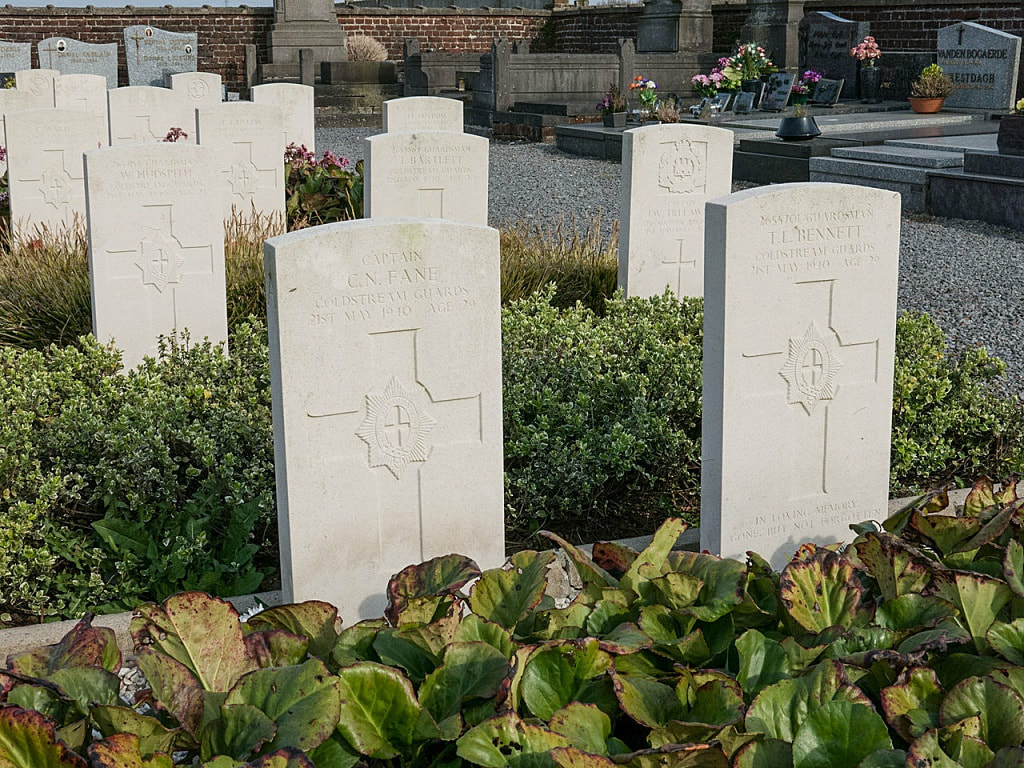 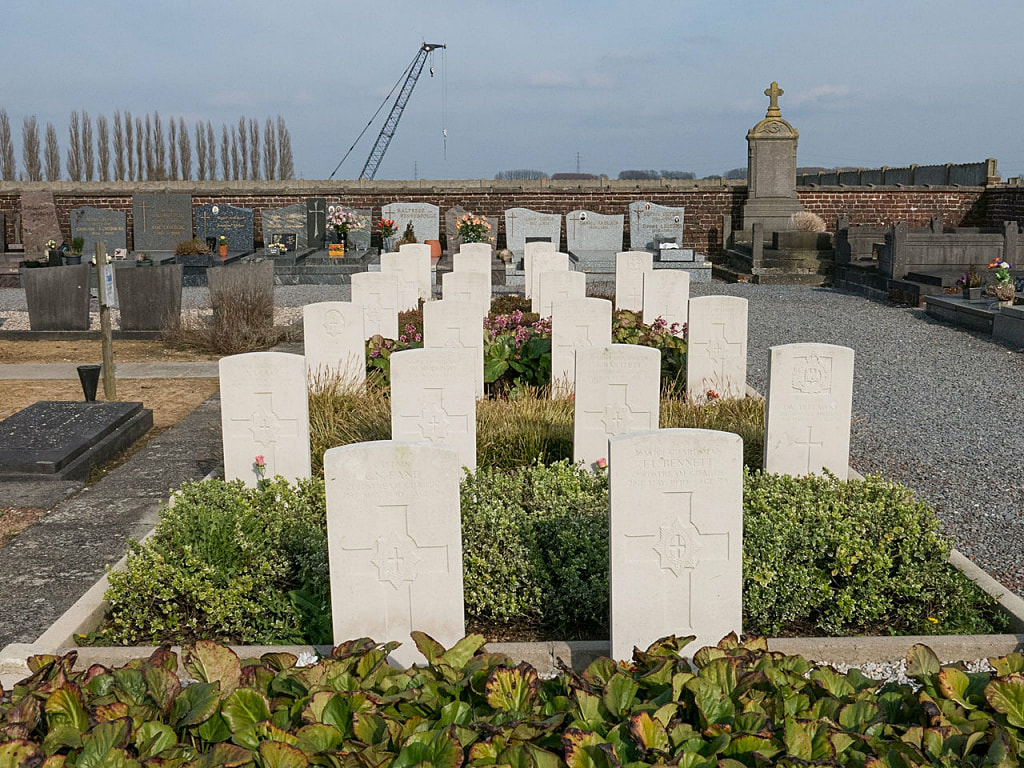 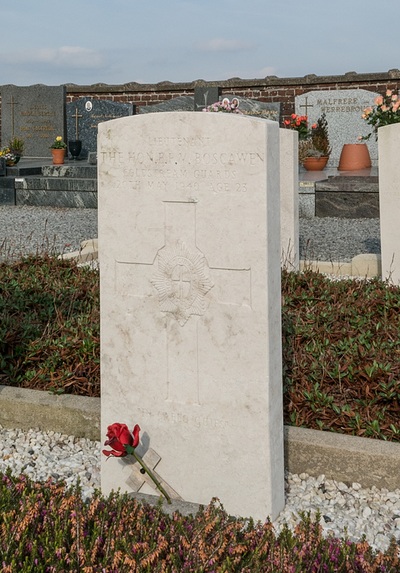 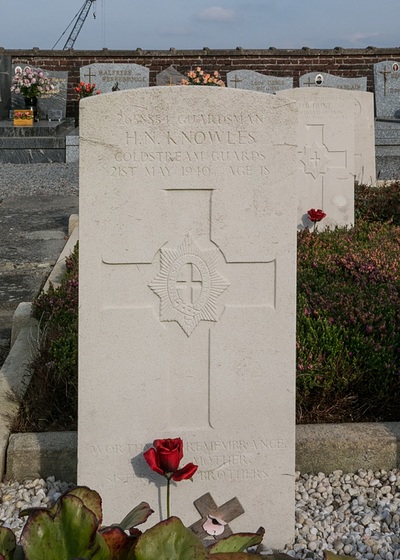 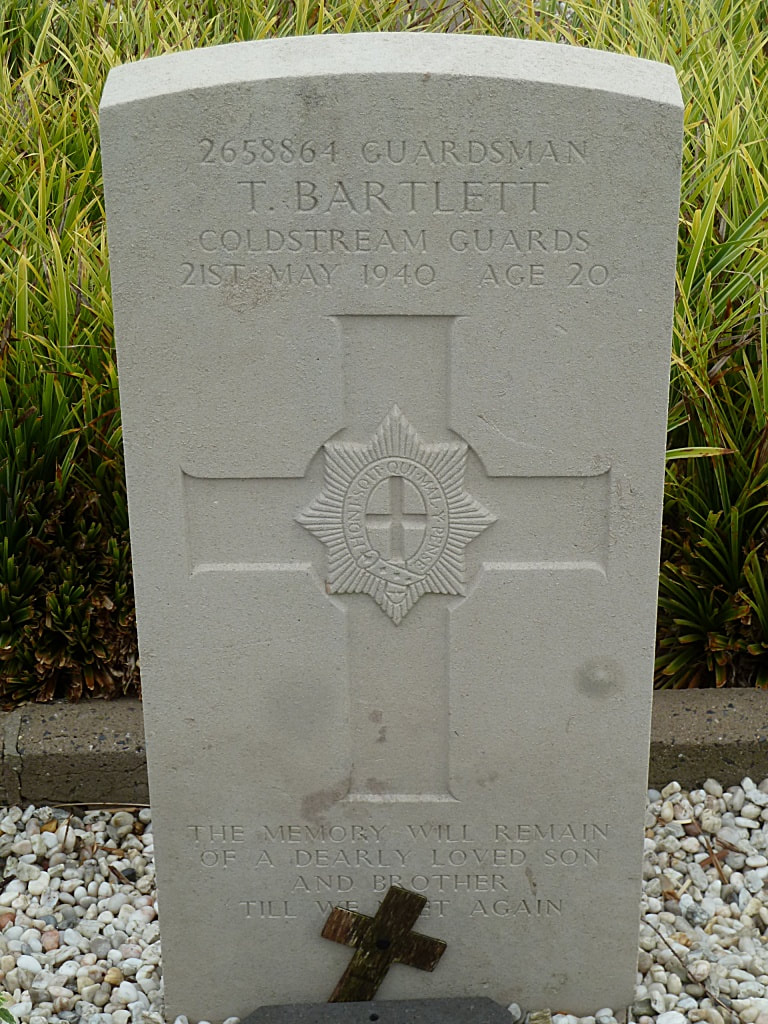 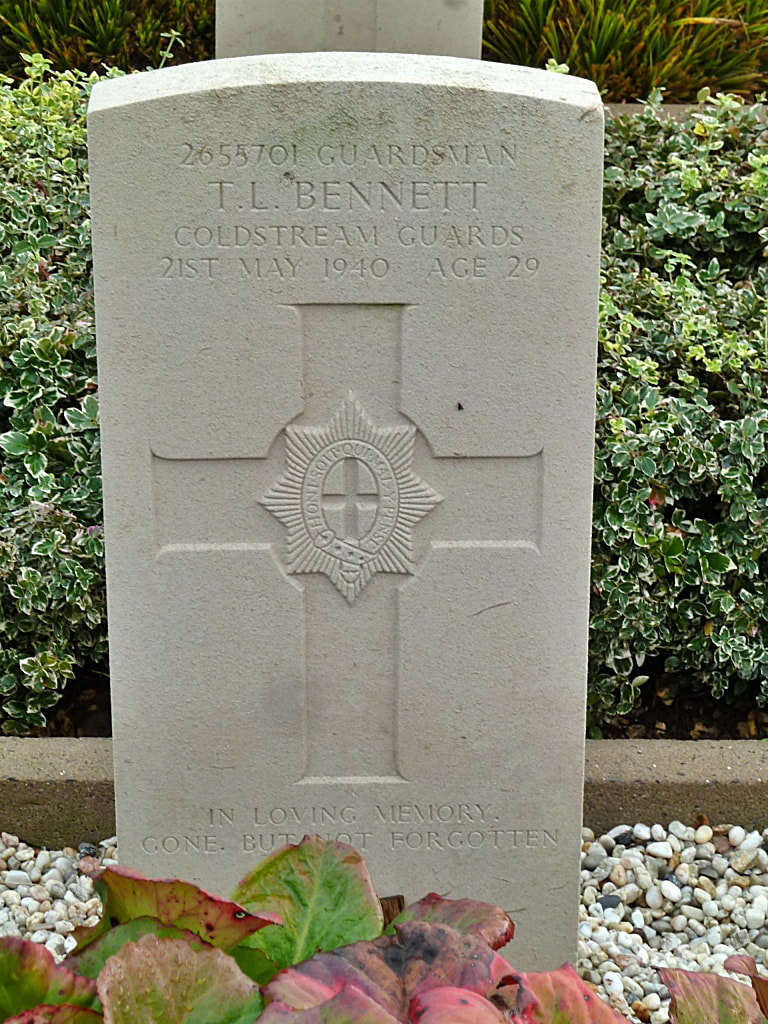 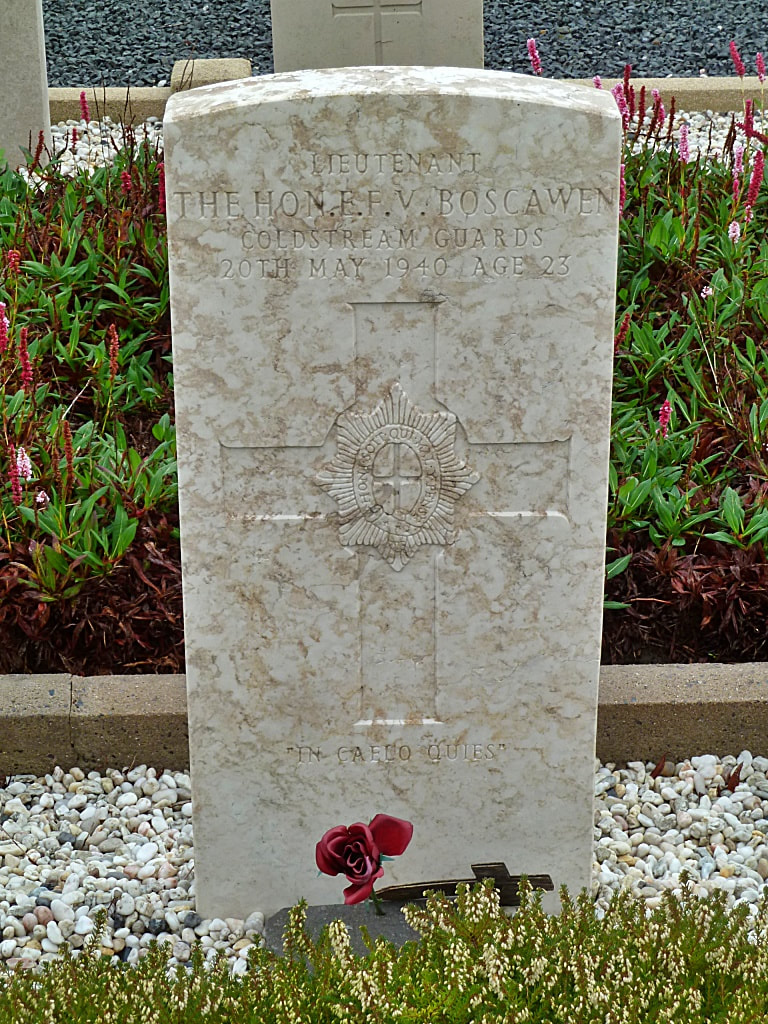 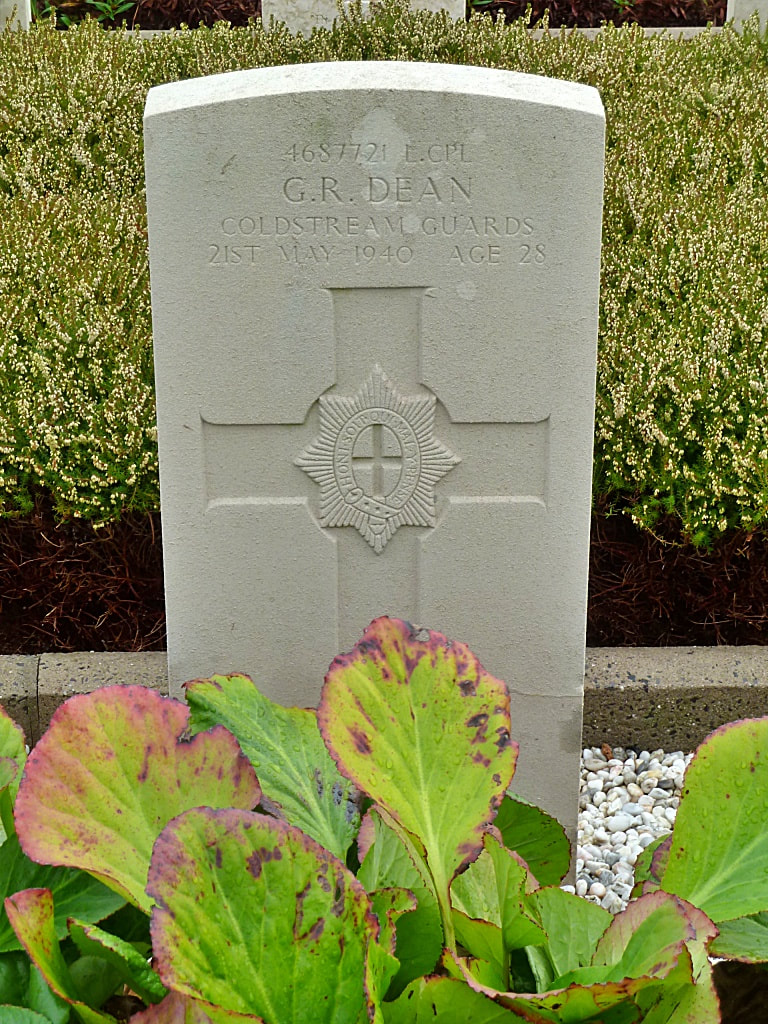 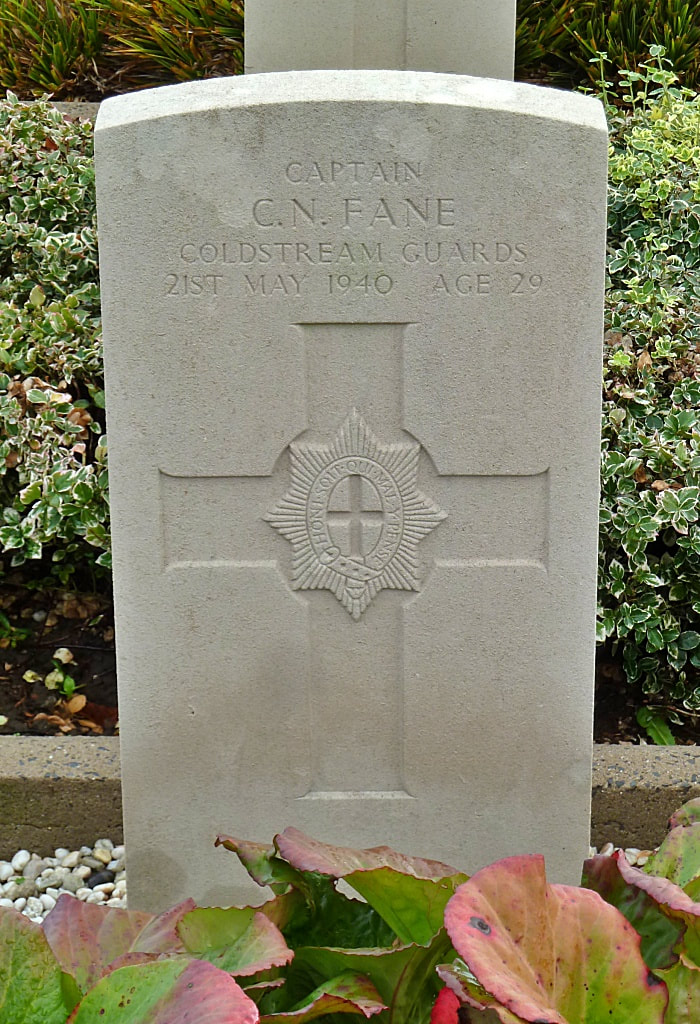 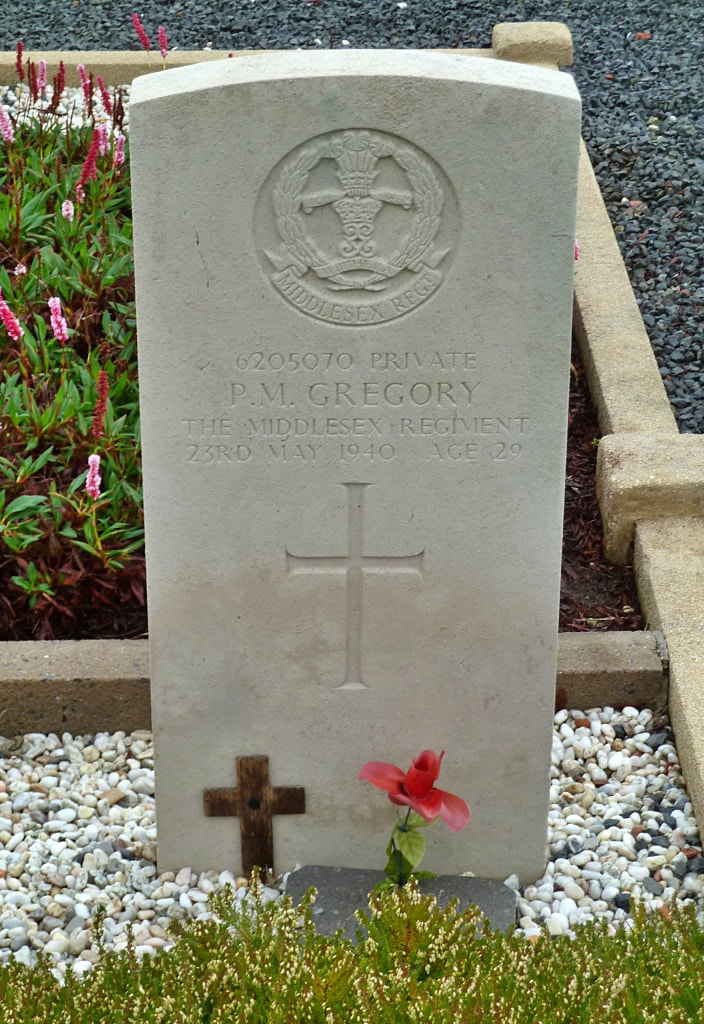 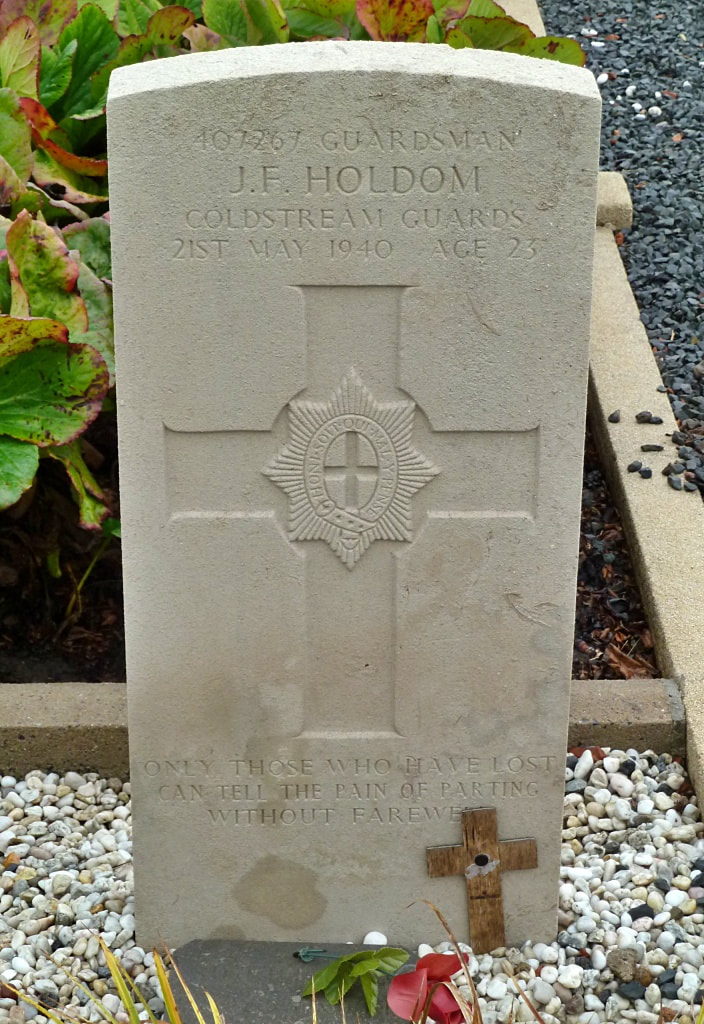 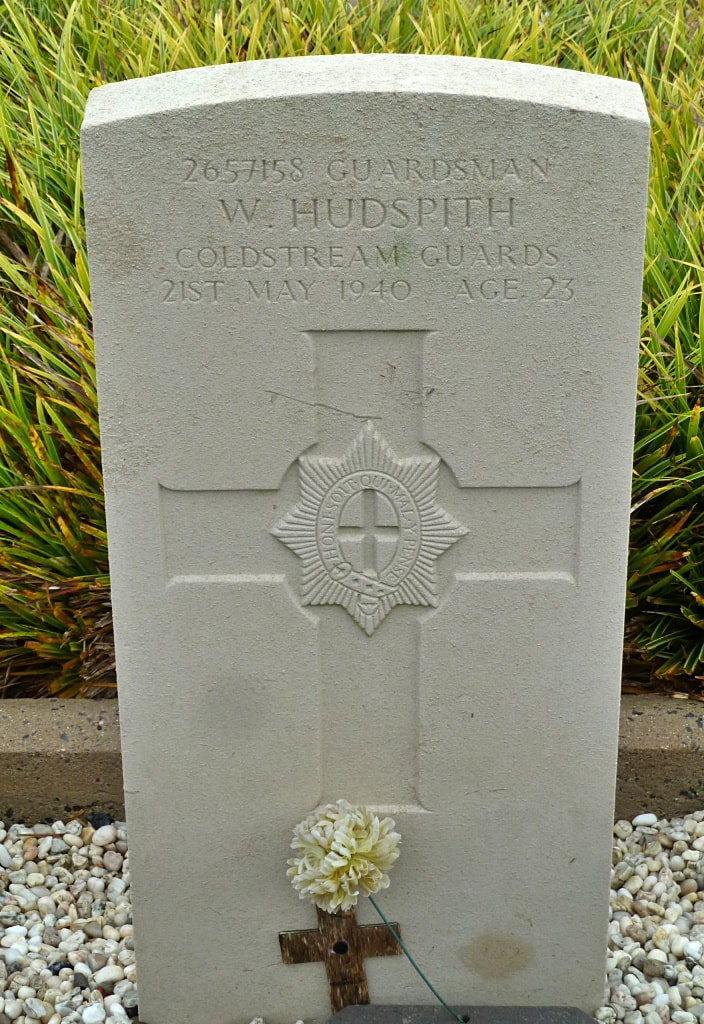 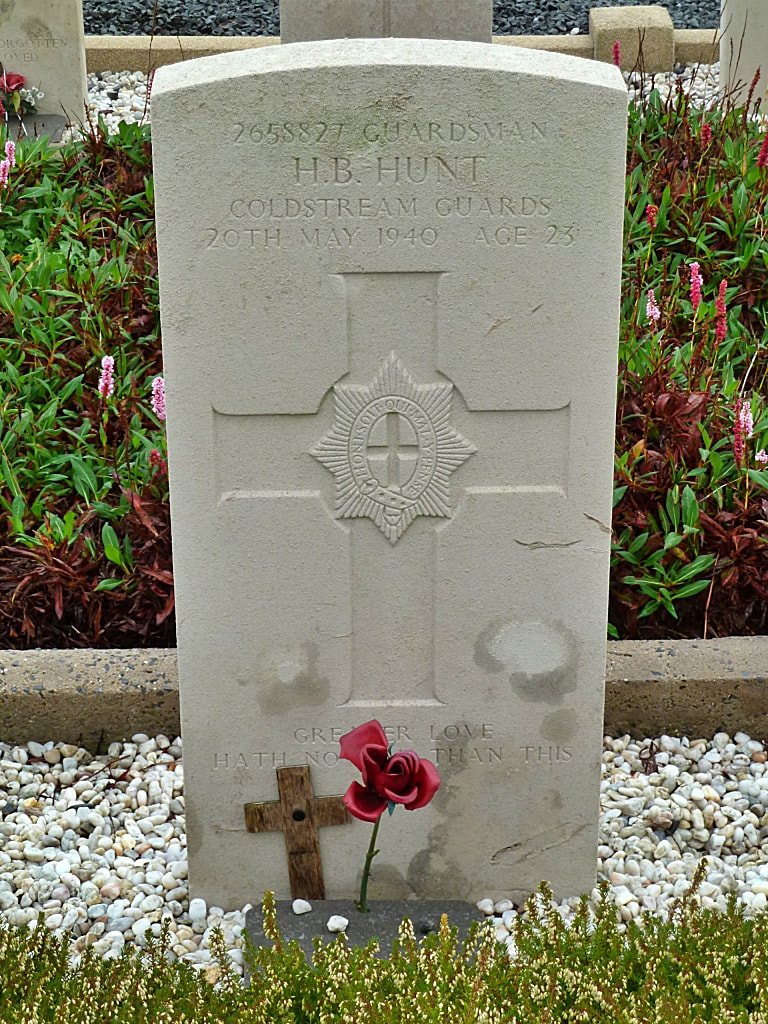 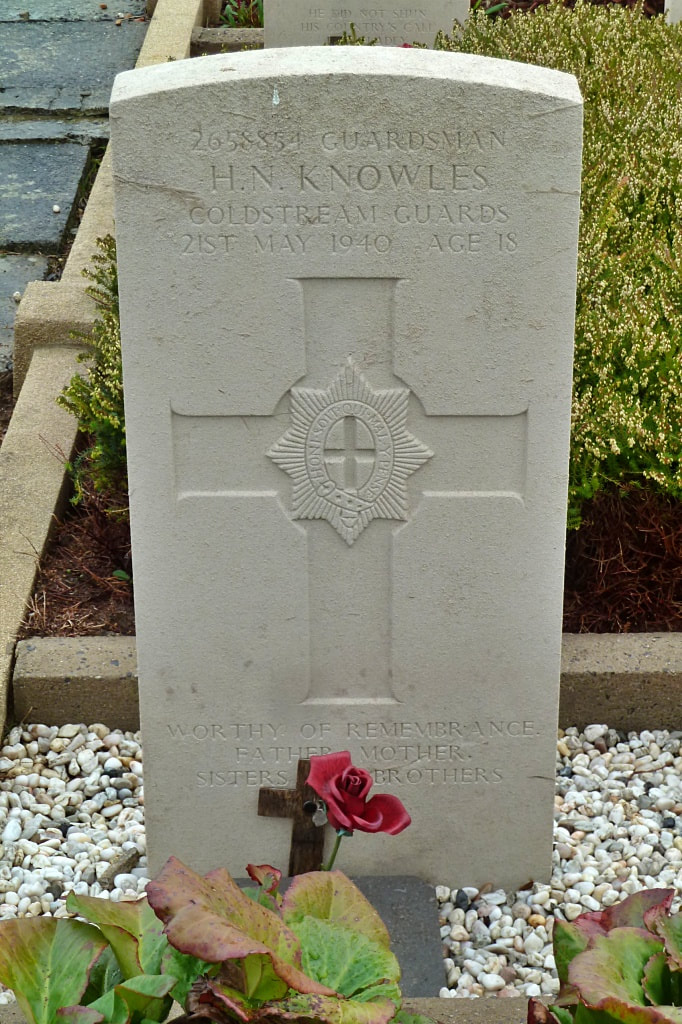 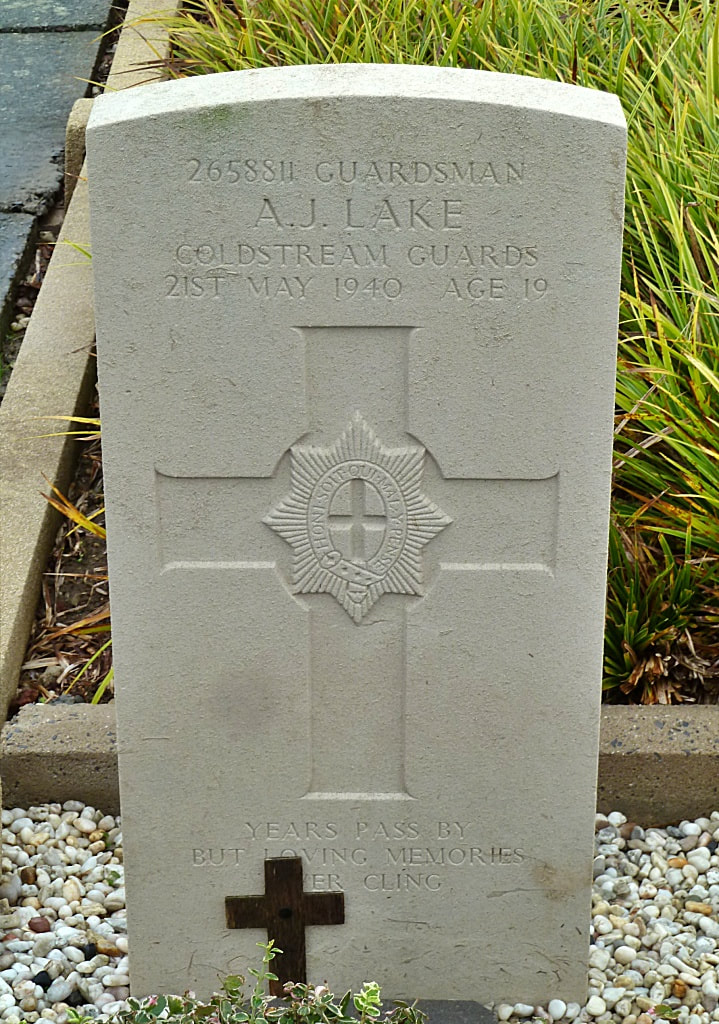 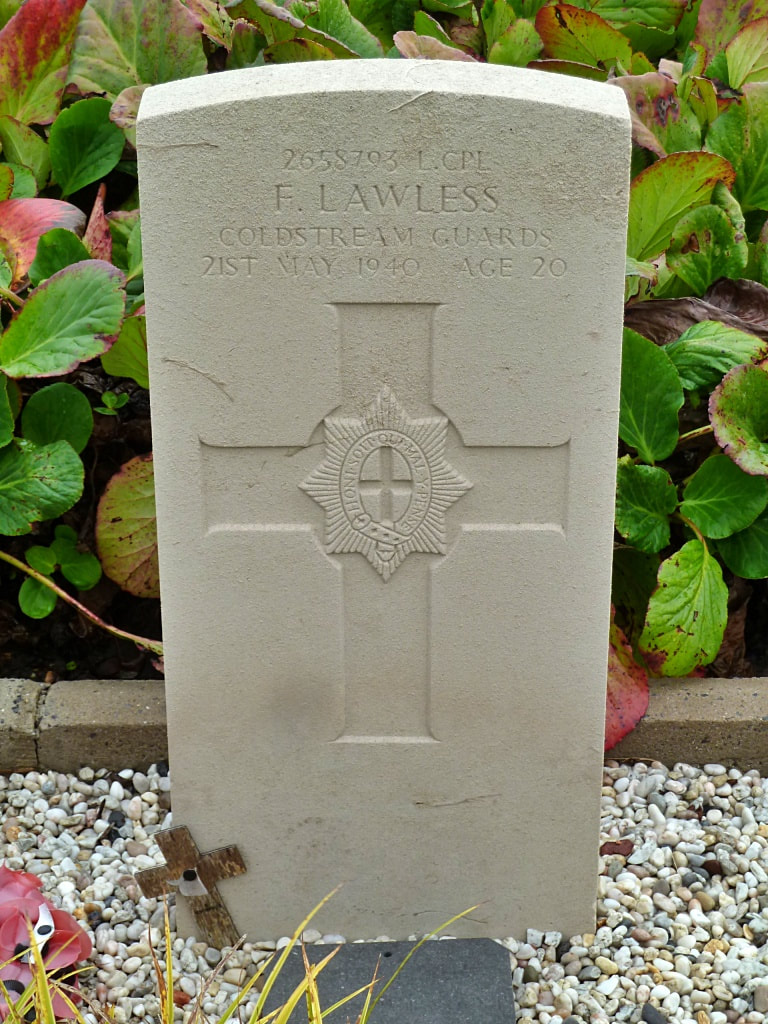 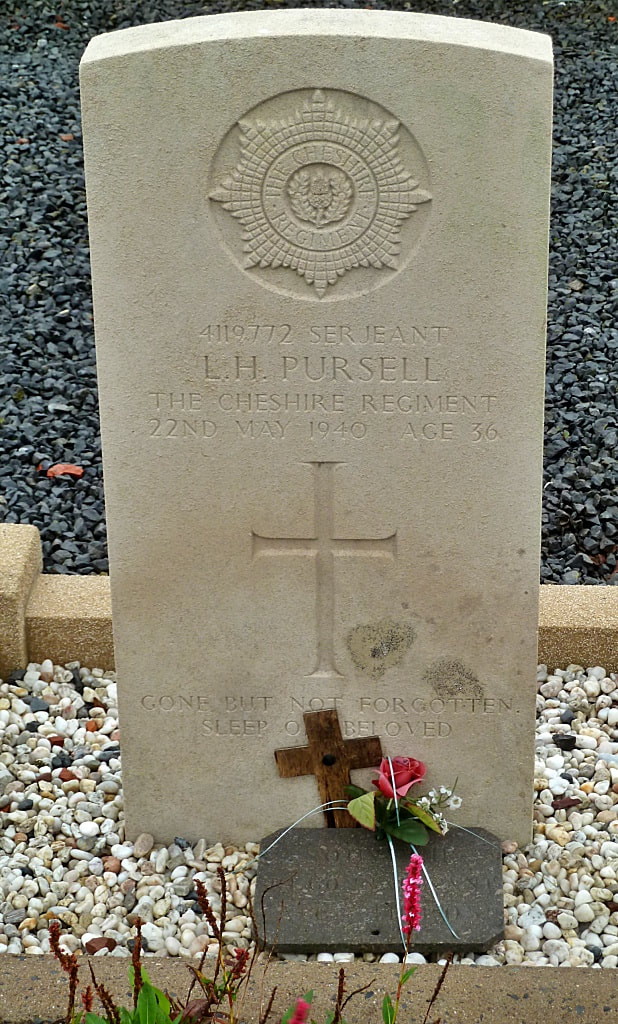 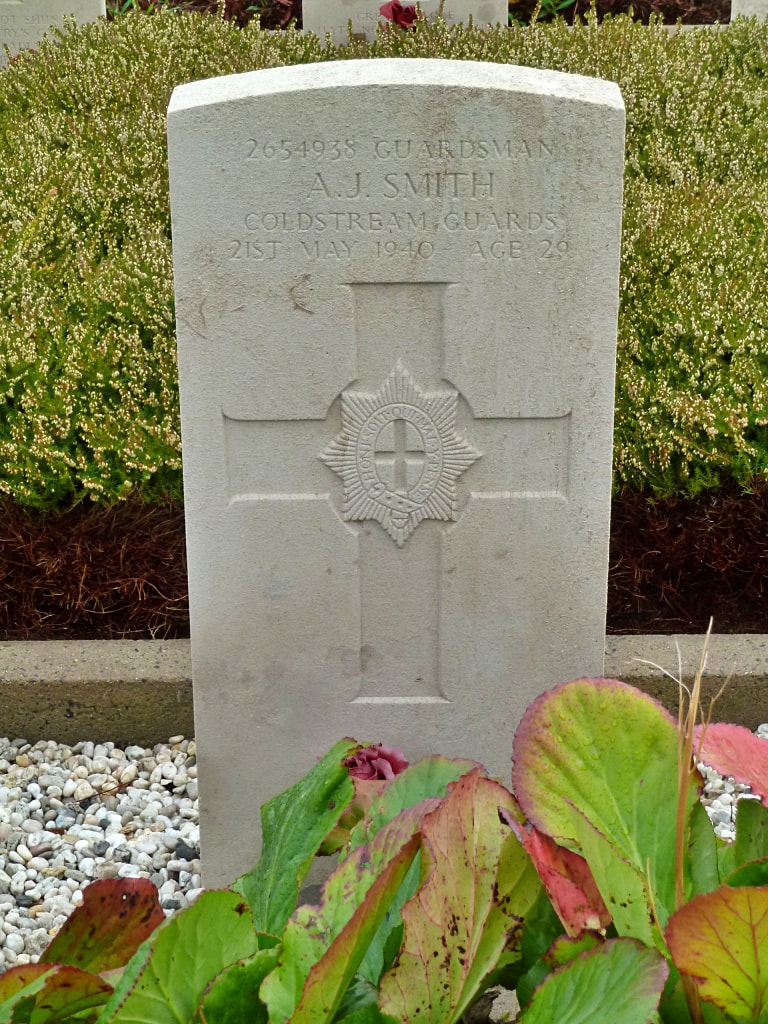 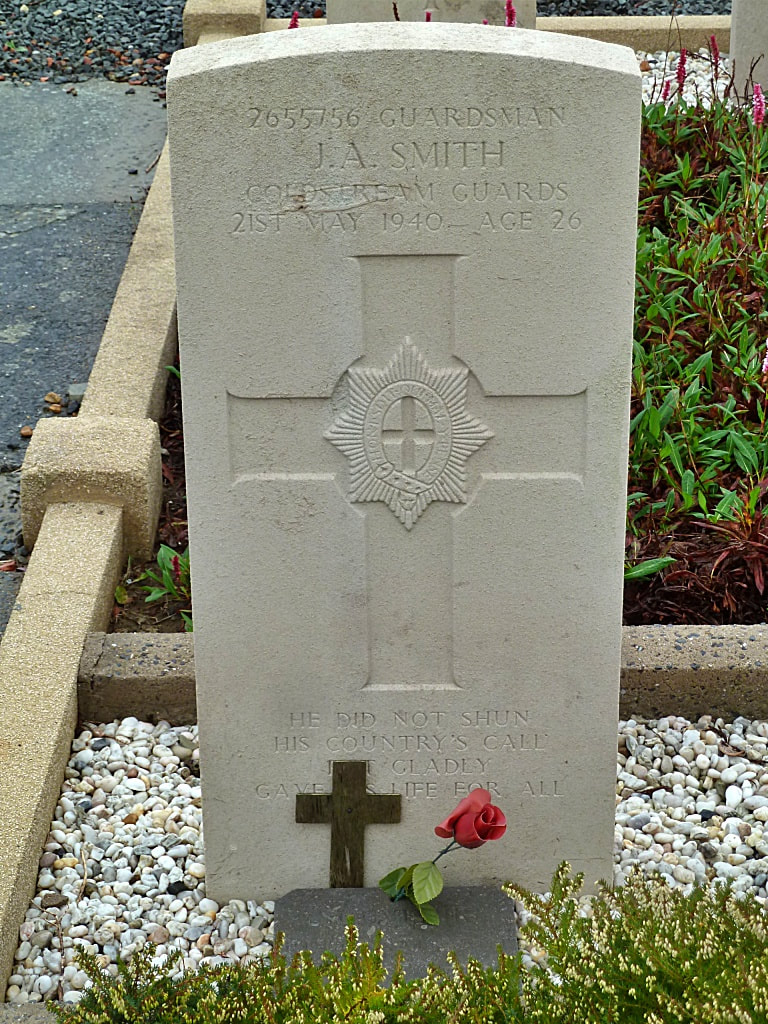 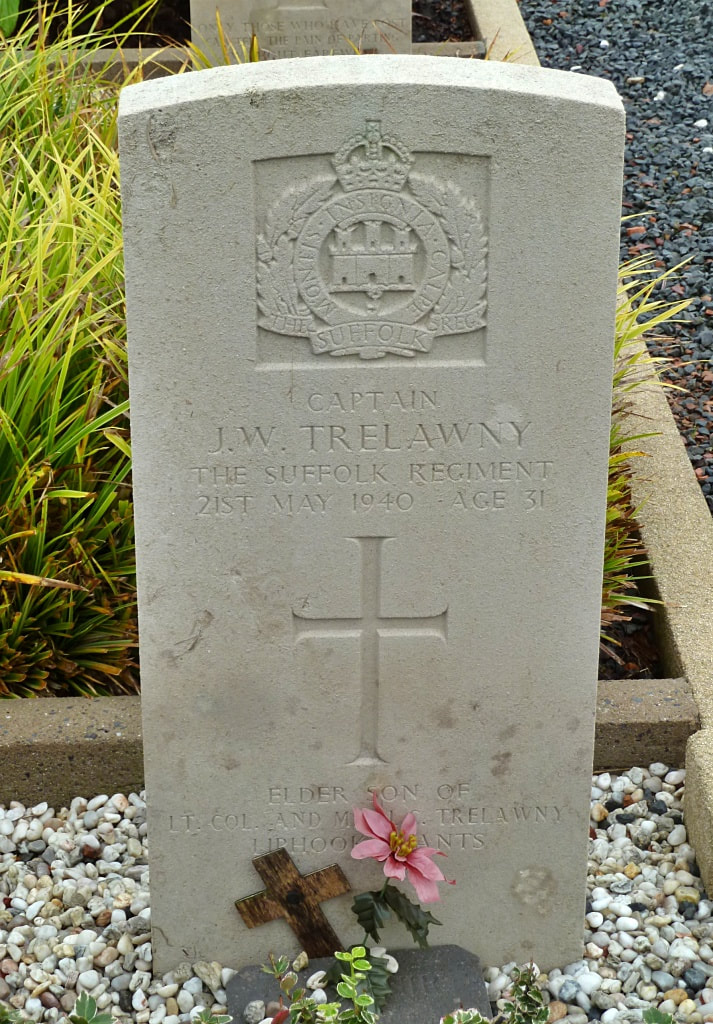 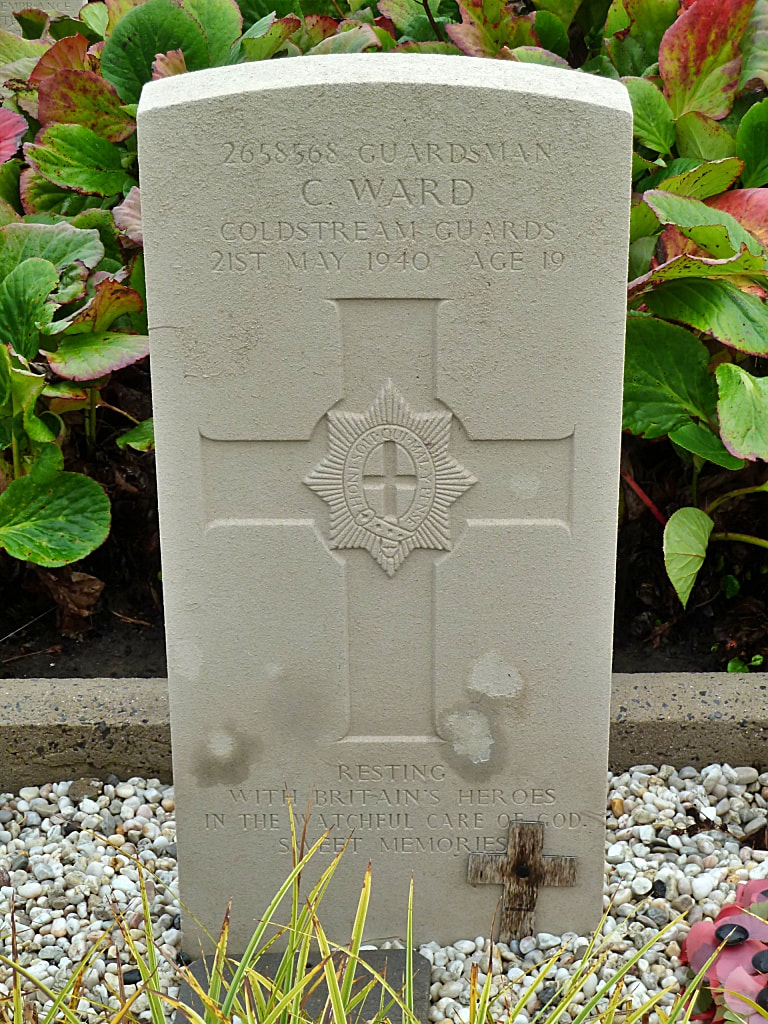 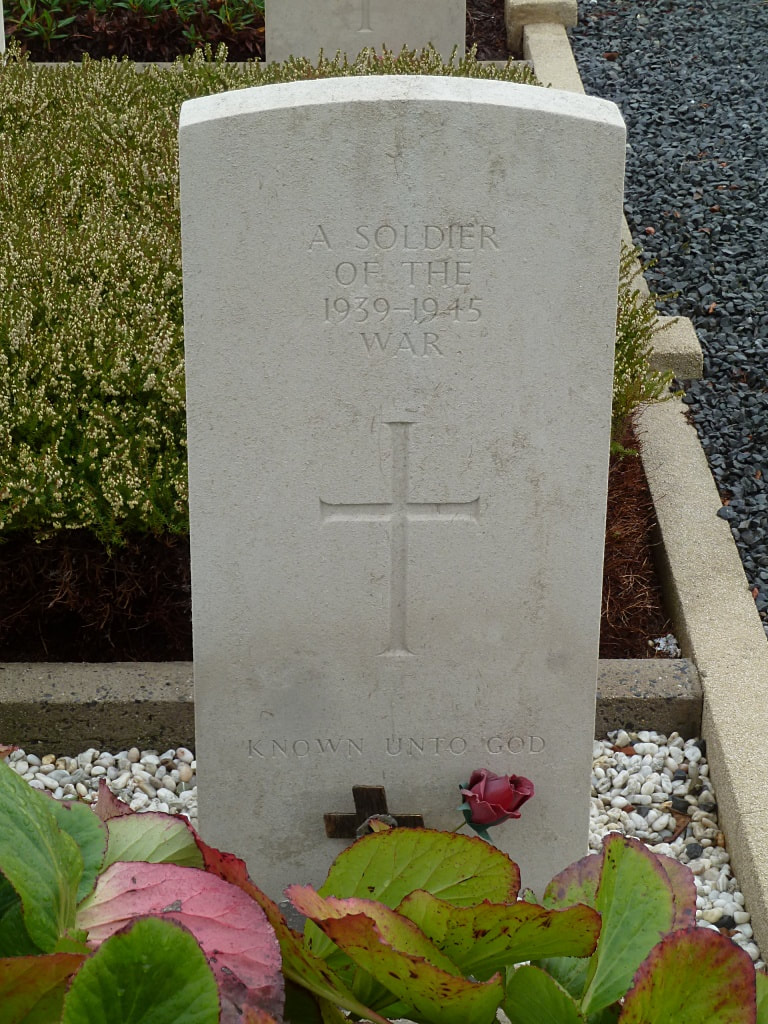 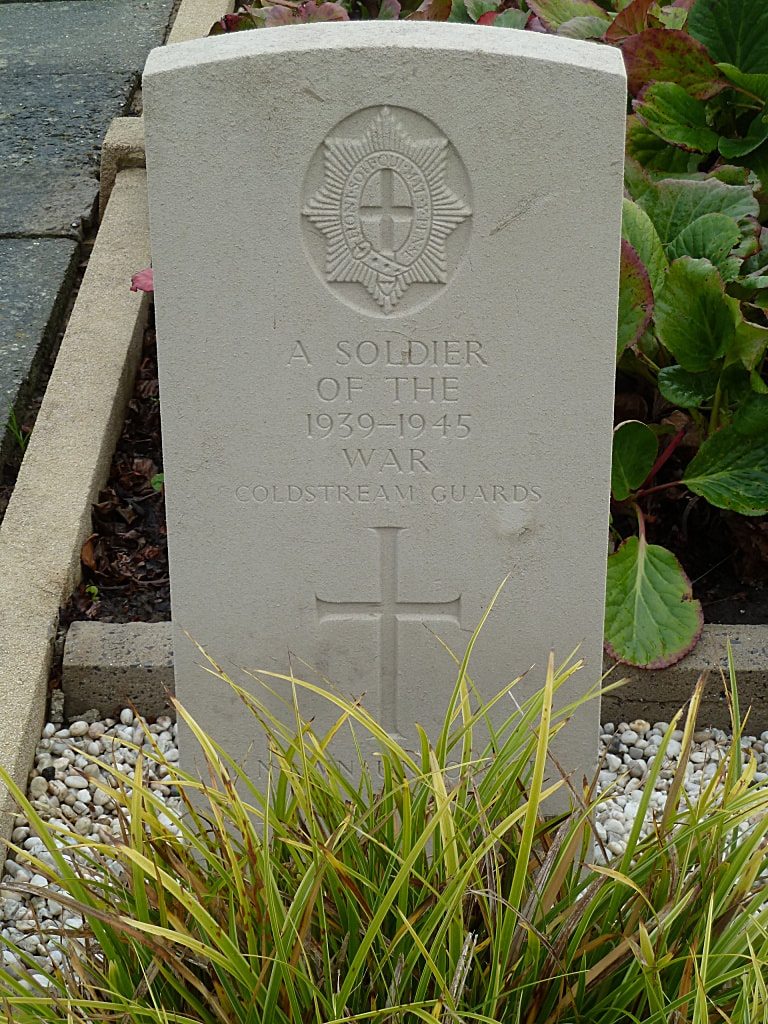