Visitors should note a 50 metre grassed access path which is not suitable for vehicles.

Those buried in Esquelmes War Cemetery died in defending the line of the River Scheldt; the Germans attempted to cross the river near Esquelmes during the morning of 21 May, but were replused after heavy fighting. They eventually crossed on 23 May, when the British Expeditionary Force withdrew to the Gort Line.

Casualties buried in various places in the neighbourhood were brought to Esquelmes by the Belgian authorities in September 1940.

The cemetery contains 233 Commonwealth burials of the Second World War, 32 of them unidentified. 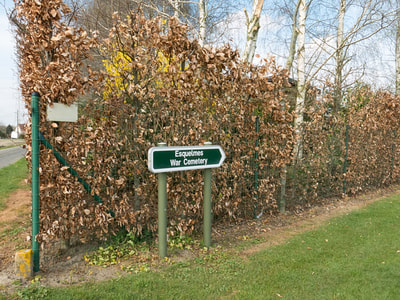 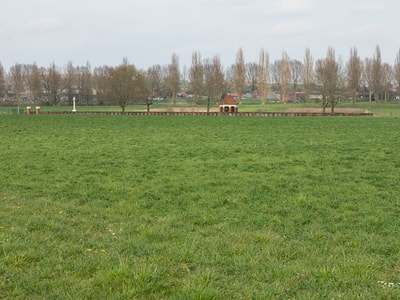 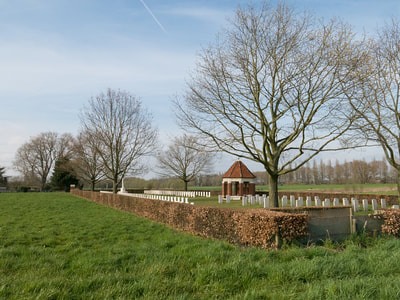 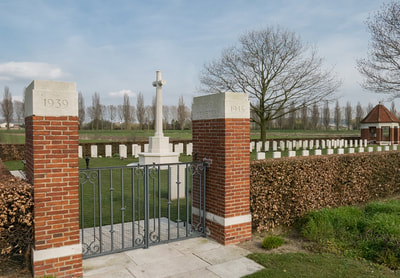 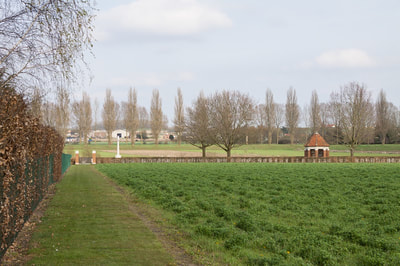 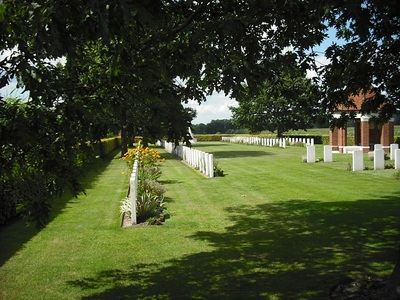 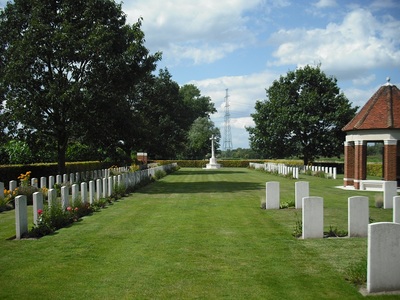 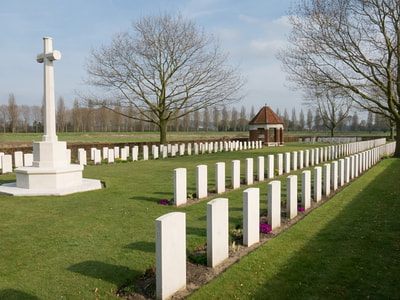 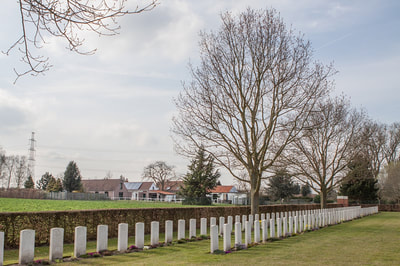 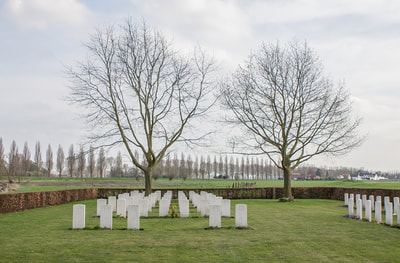 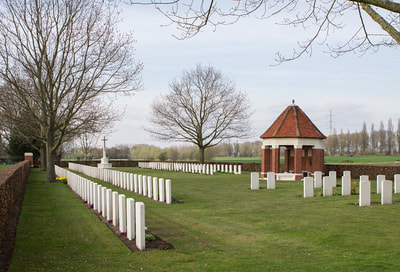 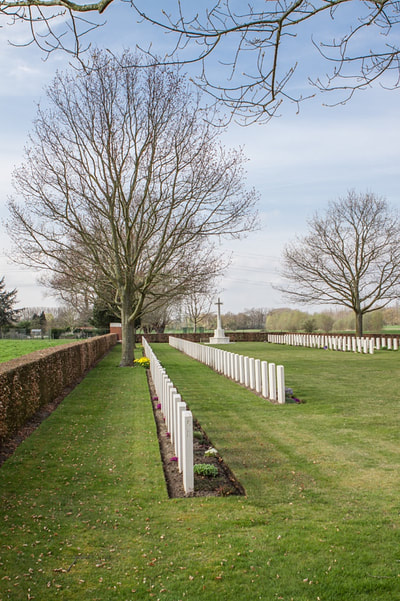 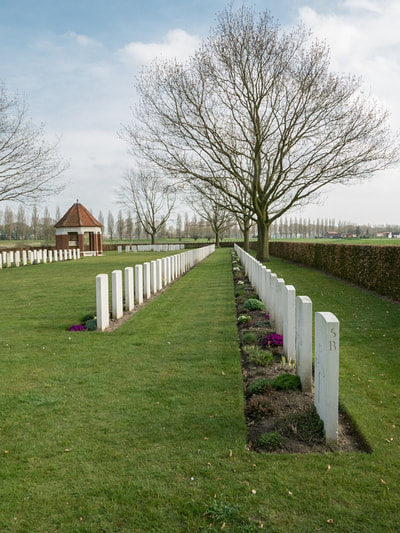 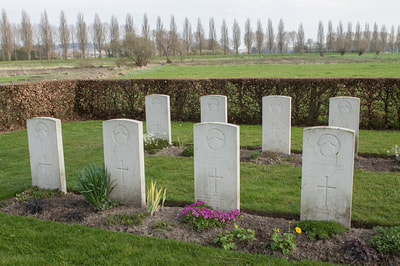 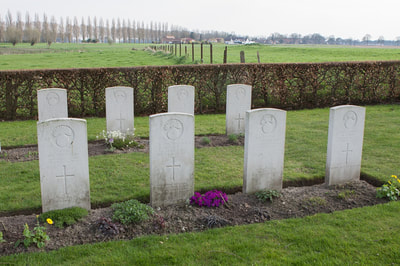 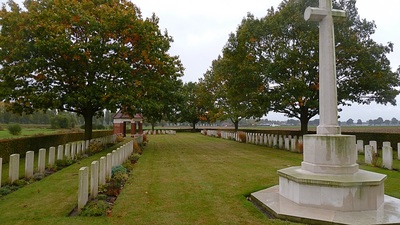 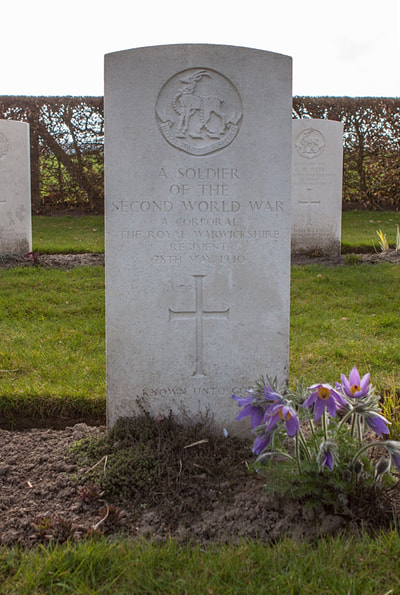 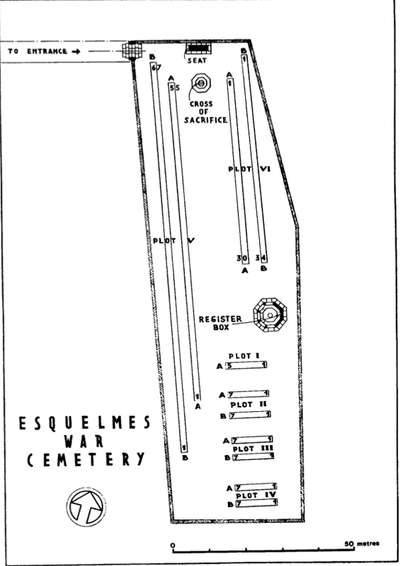 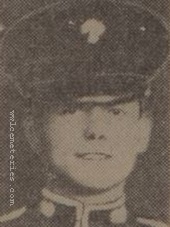