Outgaarden is a small village 52 kilometres south-east of Brussels, and 7 kilometres south of Tirlemont, lying 800 metres east of the Tirlemont-Charleroi main road. The cemetery is on the western outskirts of Outgaarden, and the Commonwealth graves are in the south-western portion. 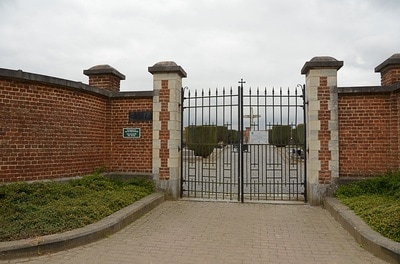 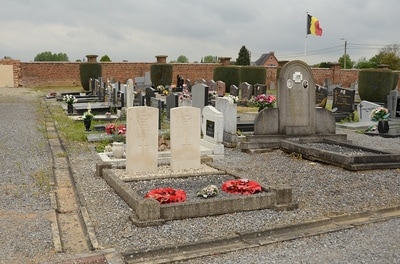 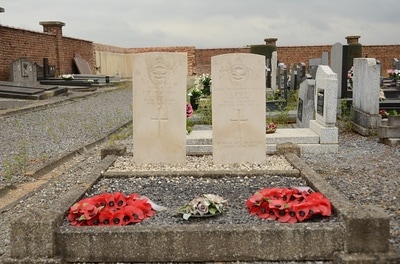 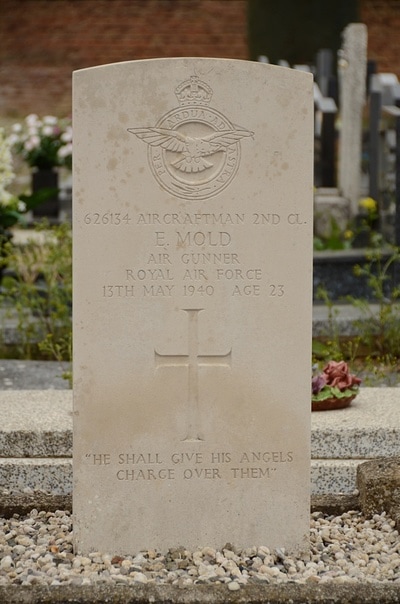 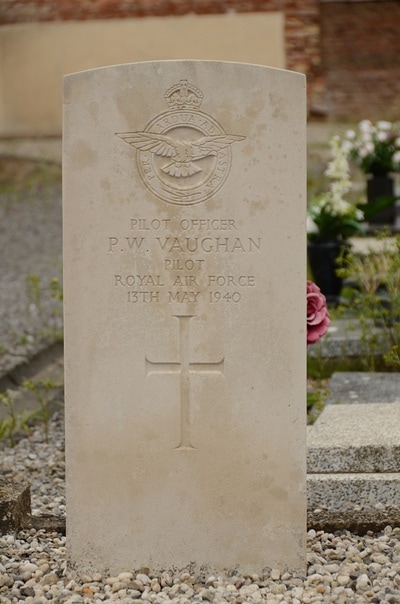