Ouistreham-Riva-Bella is a commune and village at the mouth of the River Orne, 15 kilometres north-east of Caen. The Communal Cemetery is 800 metres from Ouistreham, on the the north side of the D35E road to Colleville-Montgomery.

There are 5 Commonwealth burials of the 1939-1945 war here, located in the north-west part of the cemetery. 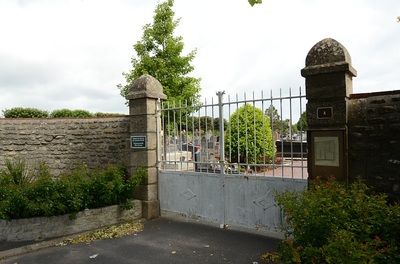 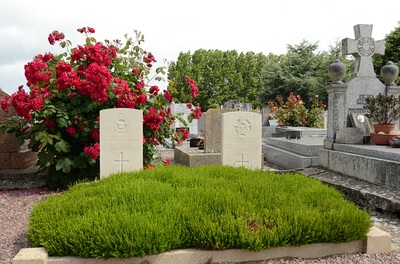 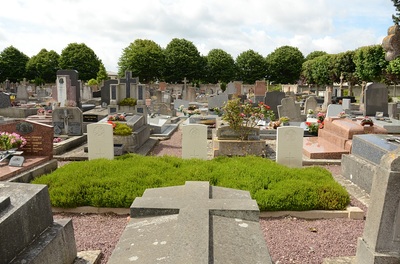 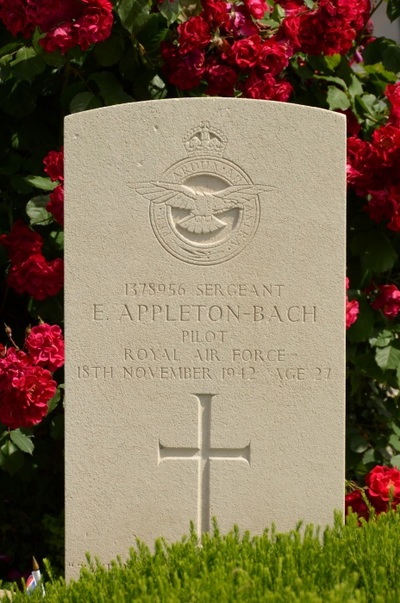 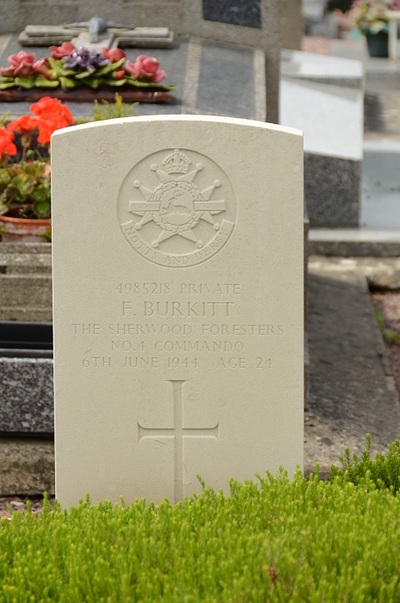 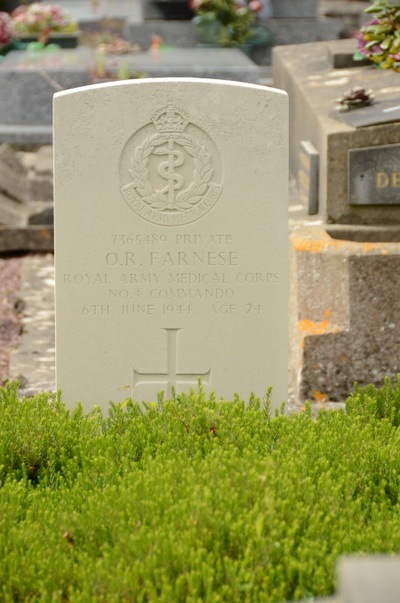 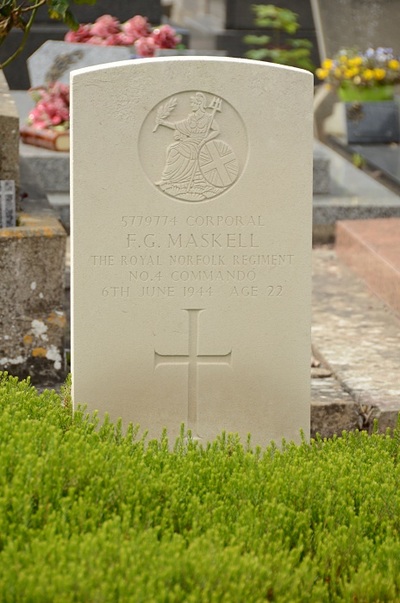 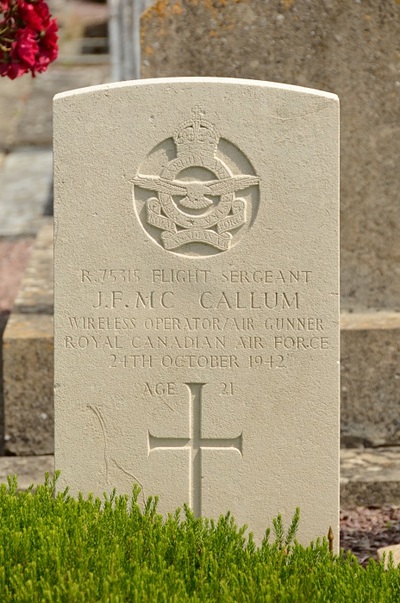 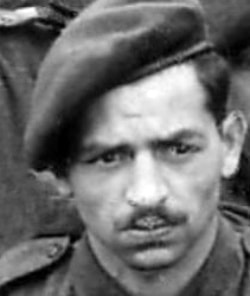 ​Son of Ercole and Trofimena Farnese, of Stepney, London. 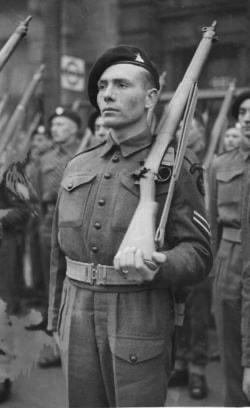 His headstone bears the inscription "Dearly Loved, Sadly Missed And For Ever In Our Thoughts" 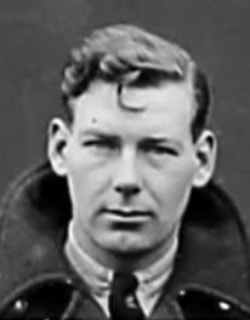 ​Son of Andrew and Myrtle McCallum, of Saskatoon, Saskatchewan, Canada.

His headstone bears the inscription "Hold Thou Me Up, So Shall I Be In Peace And Safety Still"

1378956 Sergeant Edward Appleton-Bach, Pilot in 131 Squadron, Royal Air Force Volunteer Reserve, died 18th November 1942, aged 27. Son of Joseph and Olive Appleton-Bach, of Streatham Common, London. His headstone bears the inscription "...What Dreams May Come When We Have Shuffled Off This Mortal Coil" Mother