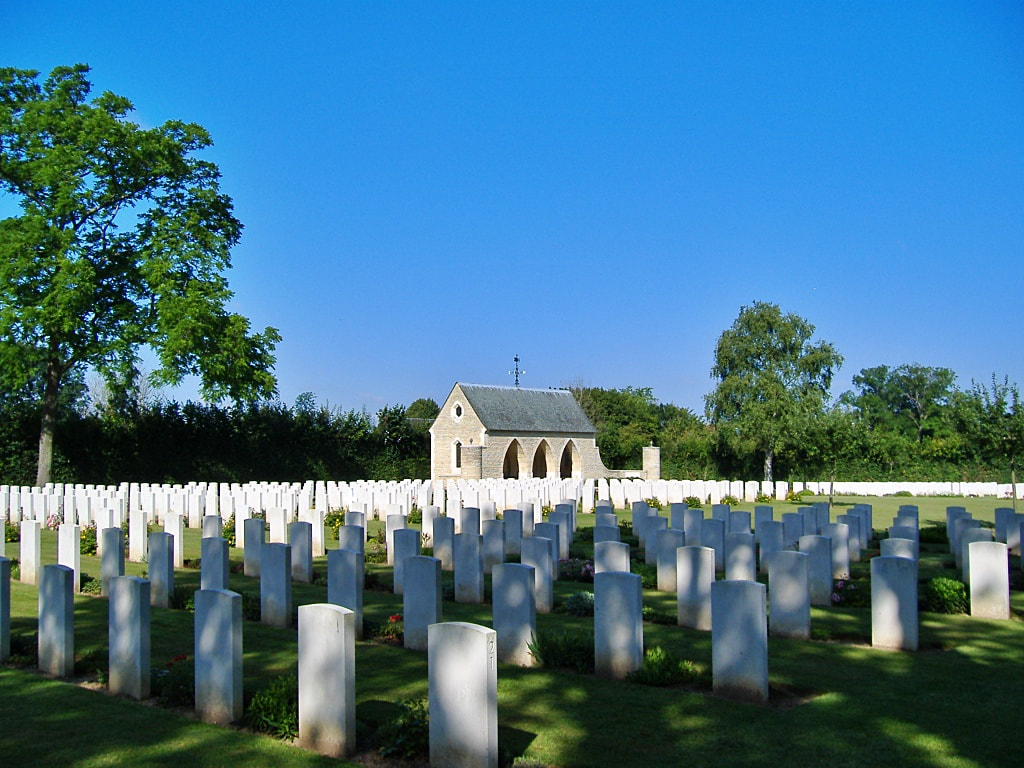 Hermanville-sur-Mer lies 13 kilometres north of Caen on the road to Lion-sur-Mer (the D60). To reach the War Cemetery go northwards right through Hermanville; after leaving the church on your left, turn right. The gates to the War Cemetery will be found after 300 metres on the road "Rue du Cimetière Anglais".

The village of Hermanville lay behind Sword beach and was occupied early on 6 June by men of the South Lancashire regiment. Later the same day, the Shropshire Light Infantry supported by the armour of the Staffordshire Yeomanry managed to reach and hold Bieville-Beuville, four kilometres to the south of Hermanville. Many of those buried in Hermanville War Cemetery died on 6 June or during the first days of the drive towards Caen.

The cemetery contains 1,003 Second World War burials, 103 of them unidentified. 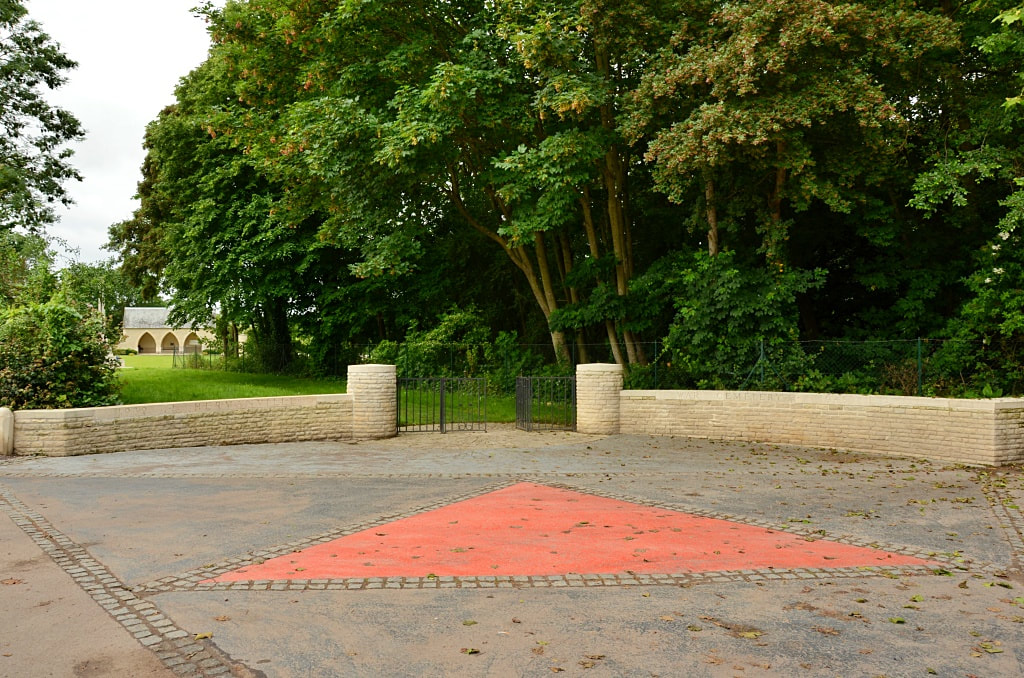 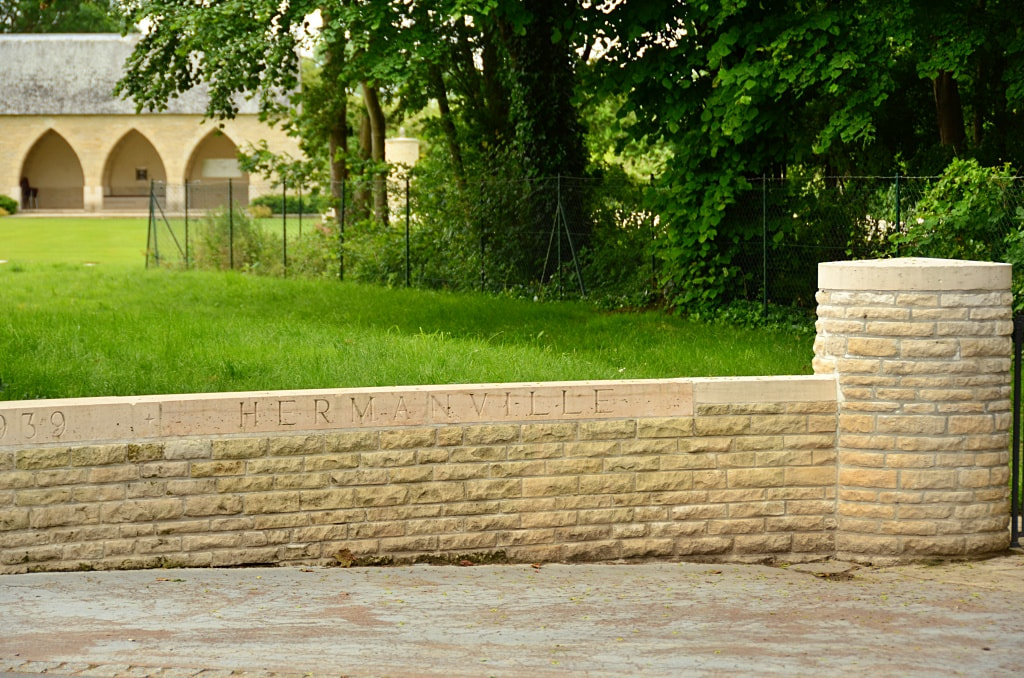 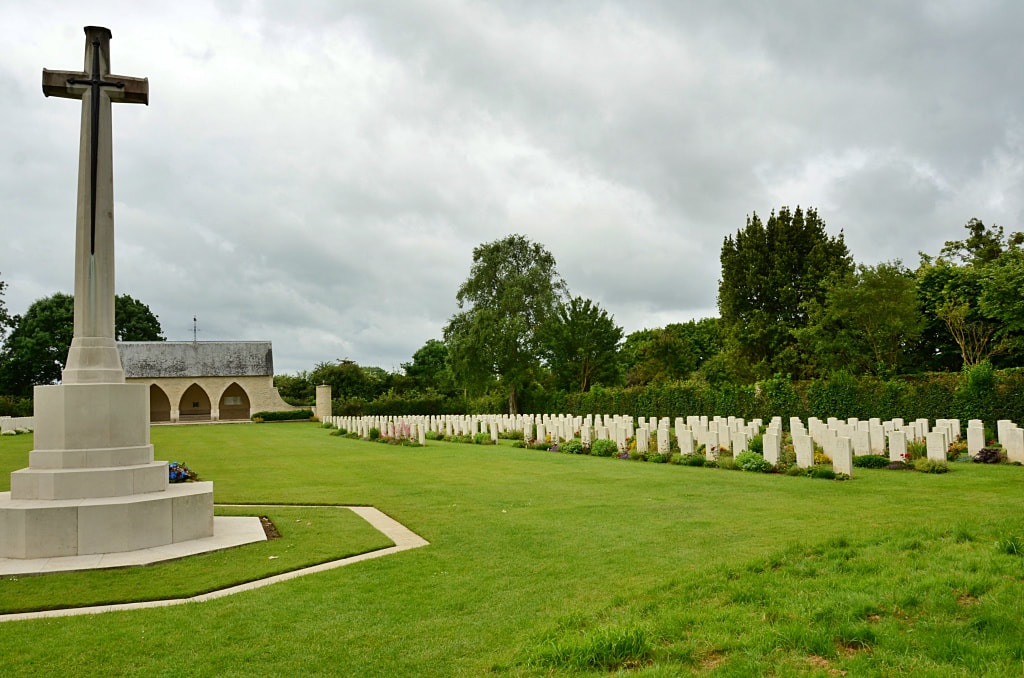 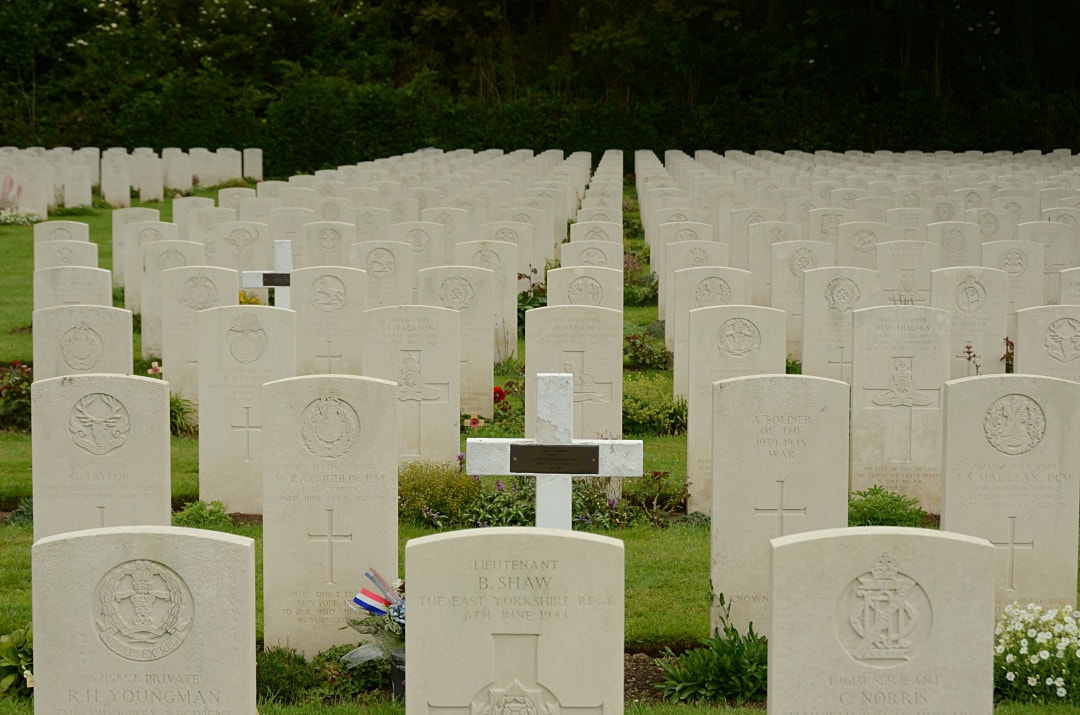 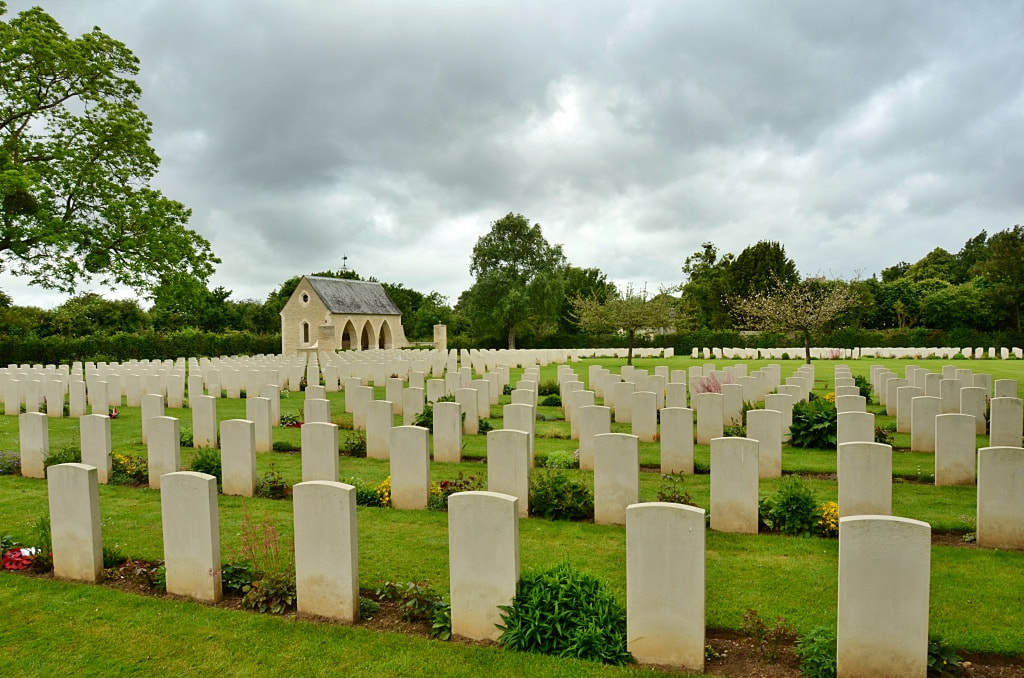 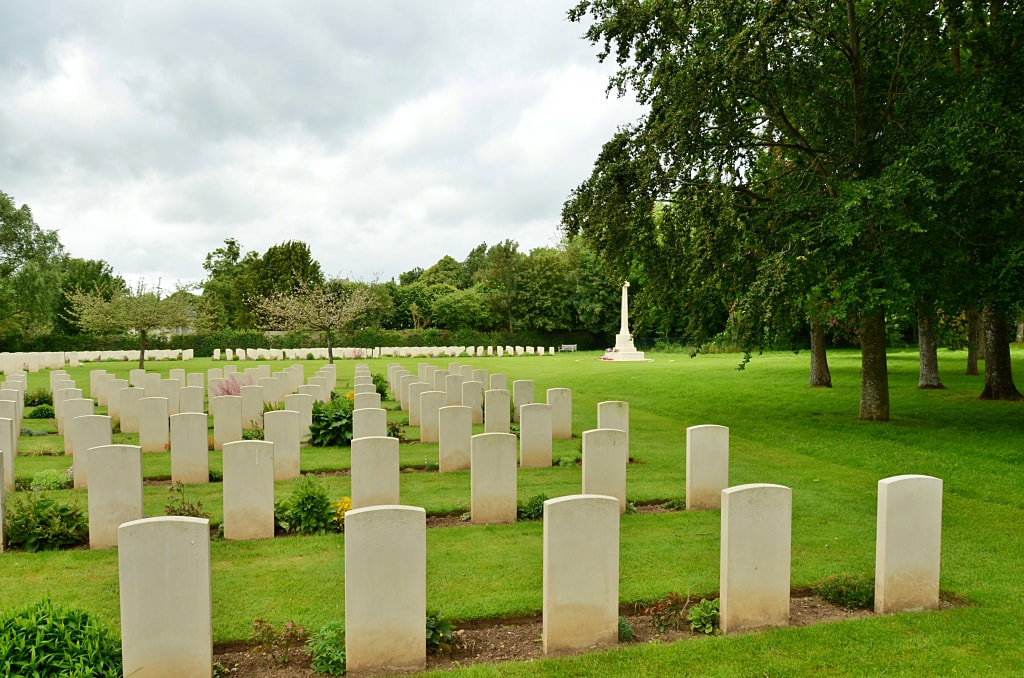 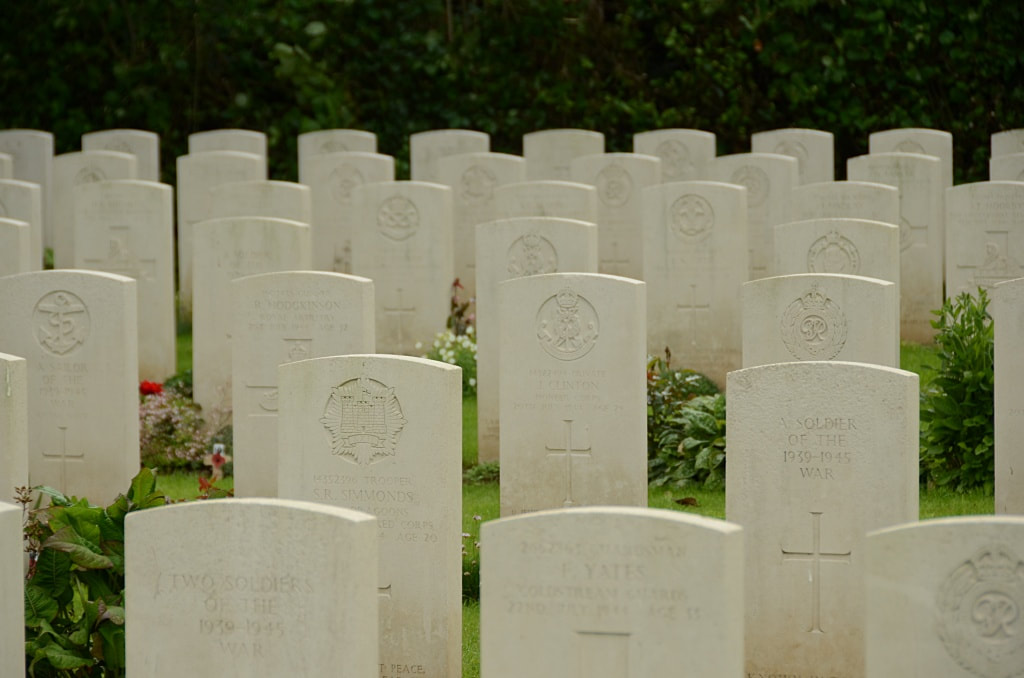 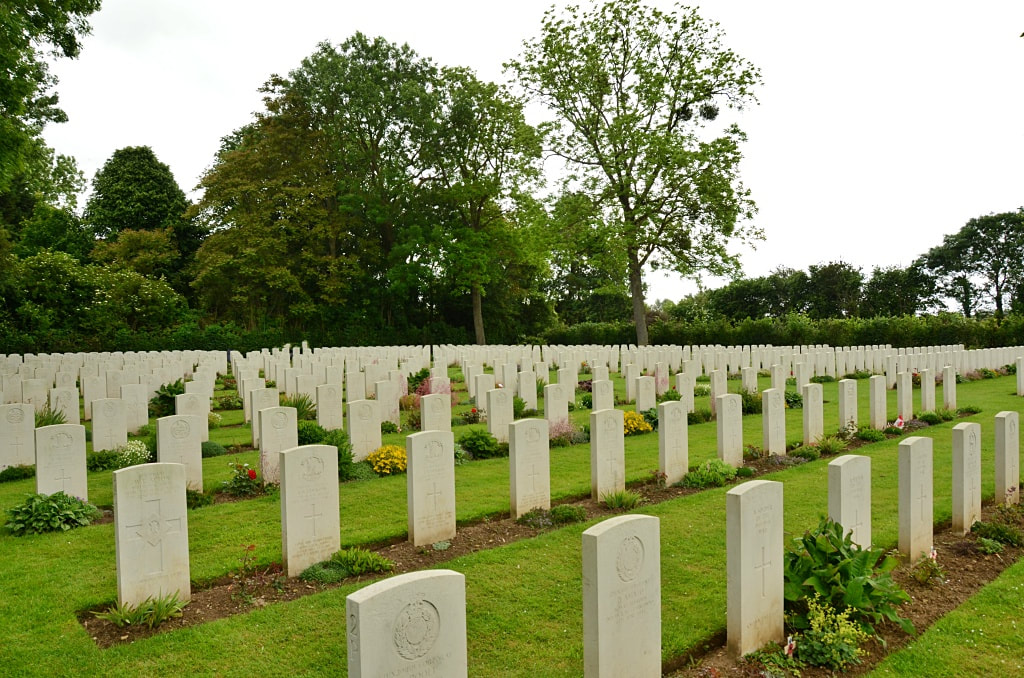 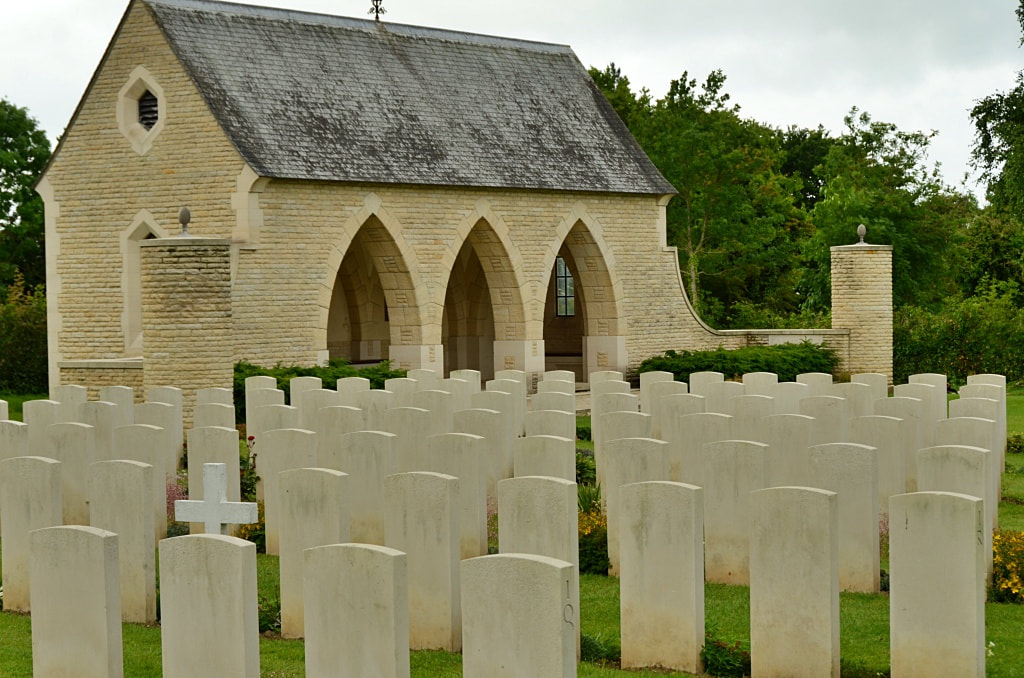 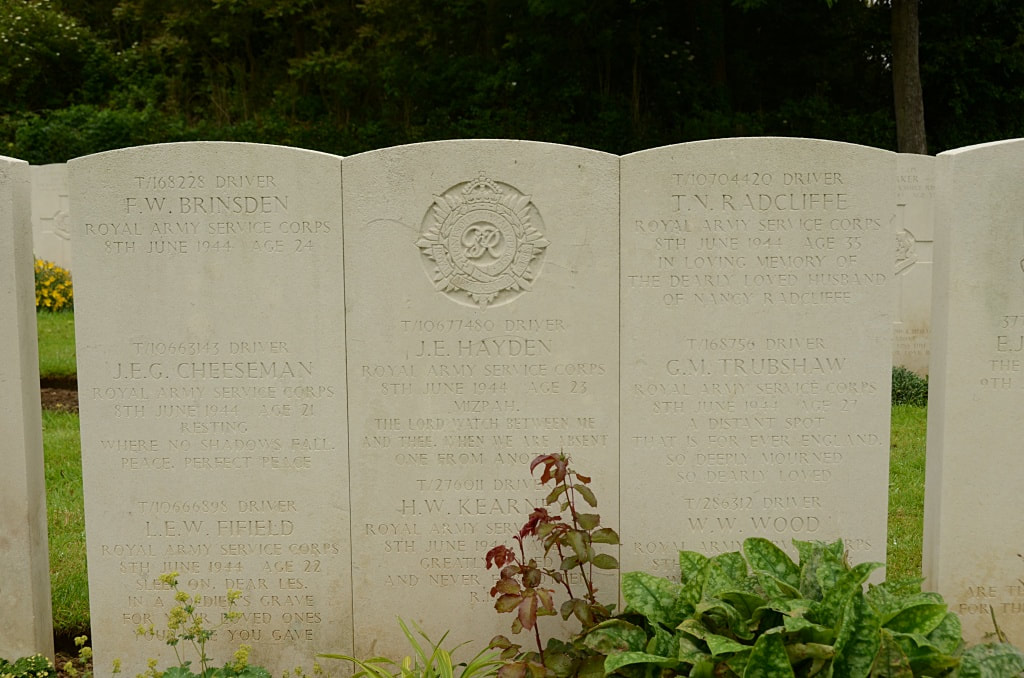 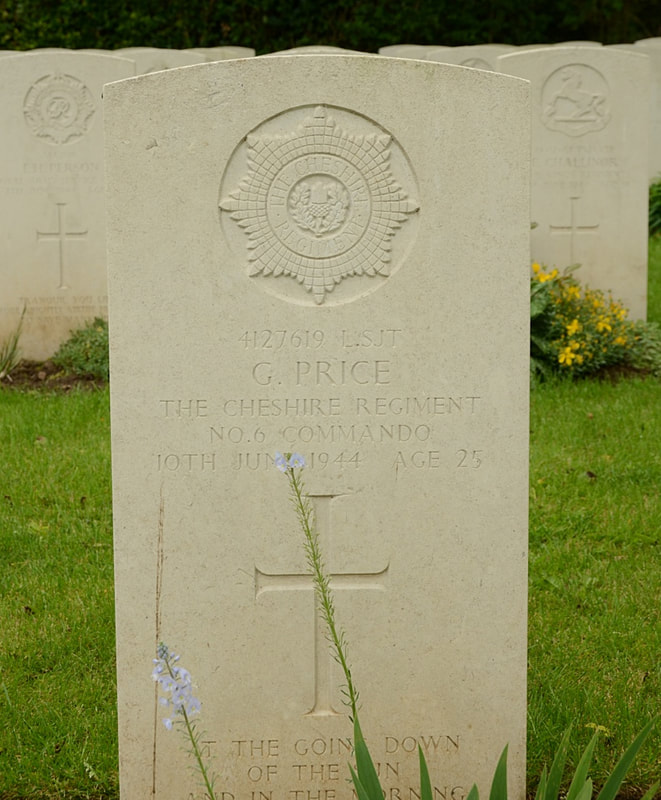 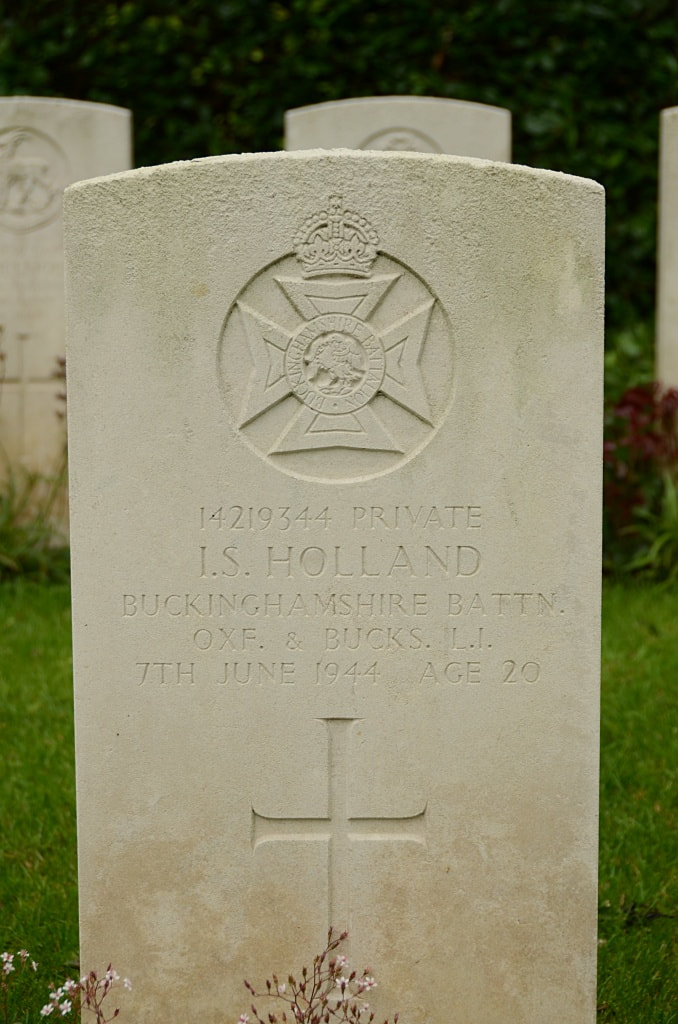 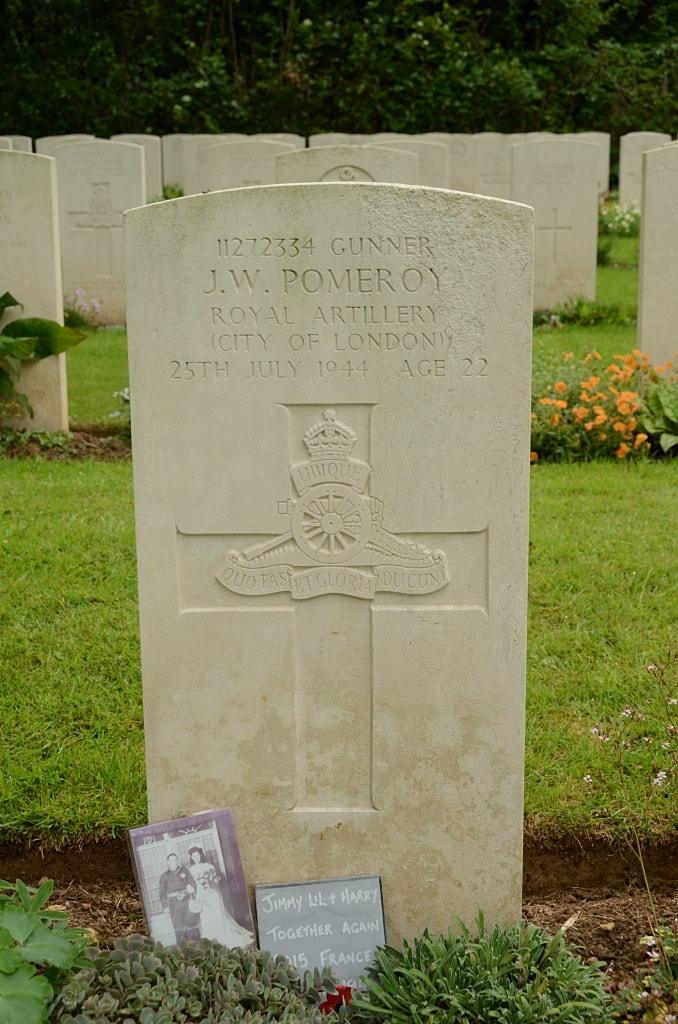 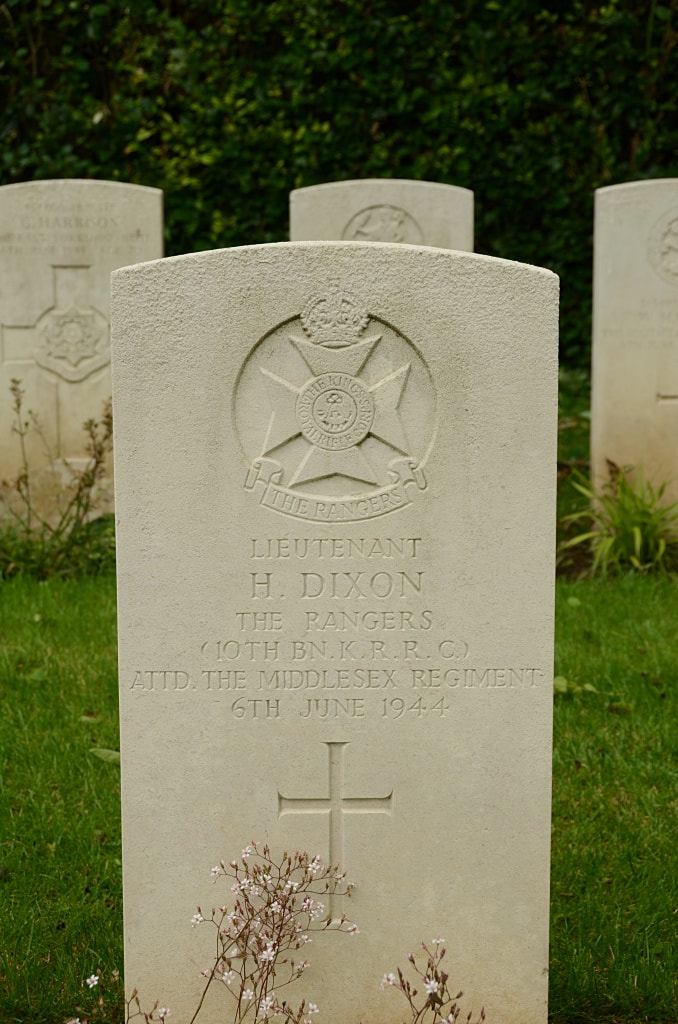 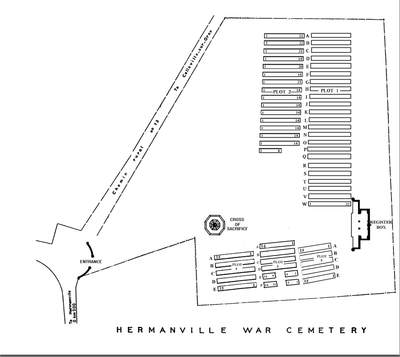 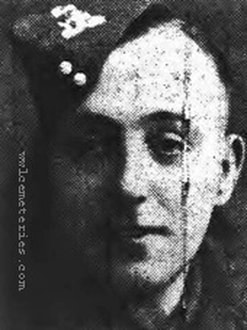 Husband of Elizabeth A. Chadwick, of Burnley, Lancashire.

His headstone bears the inscription "Too Dearly Loved To Be Forgotten" 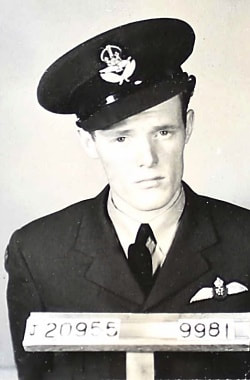 His headstone bears the inscription "I Know Thy Works: Behold, I Have Set Before Thee An Open Door" 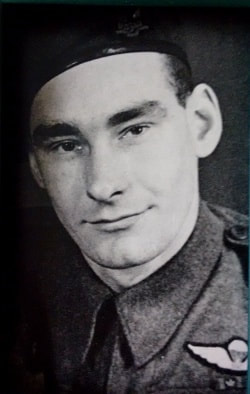 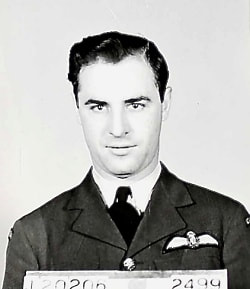 Son of Alexander and Annie Flather, of Vancouver, Columbia, Canada.

His headstone bears the inscription "He Lives And Smiles Beyond The Wall. Our Beloved Son And Brother, Lorne" 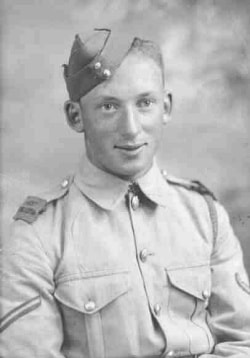 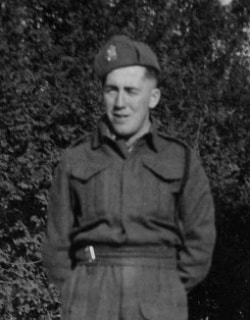 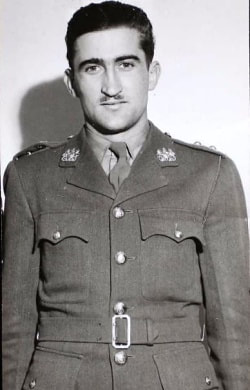