Luc-sur-Mer is a village on the Normandy coast, 16 kilometres north of Caen.

There are 3 Commonwealth burials of the 1939-1945 war here, located near the south-west corner of the church tower. 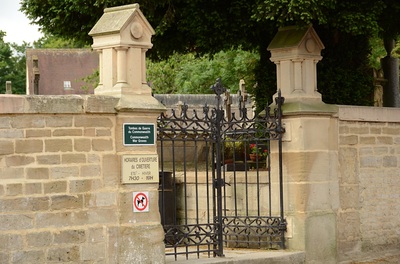 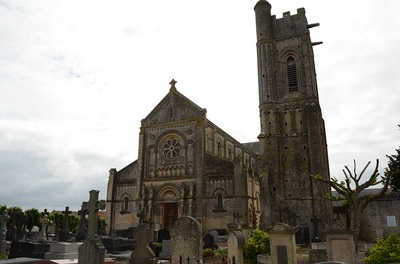 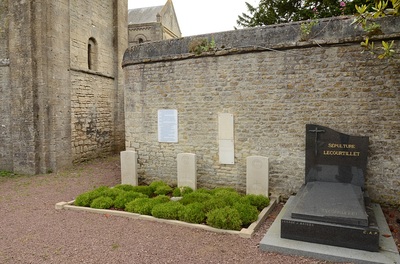 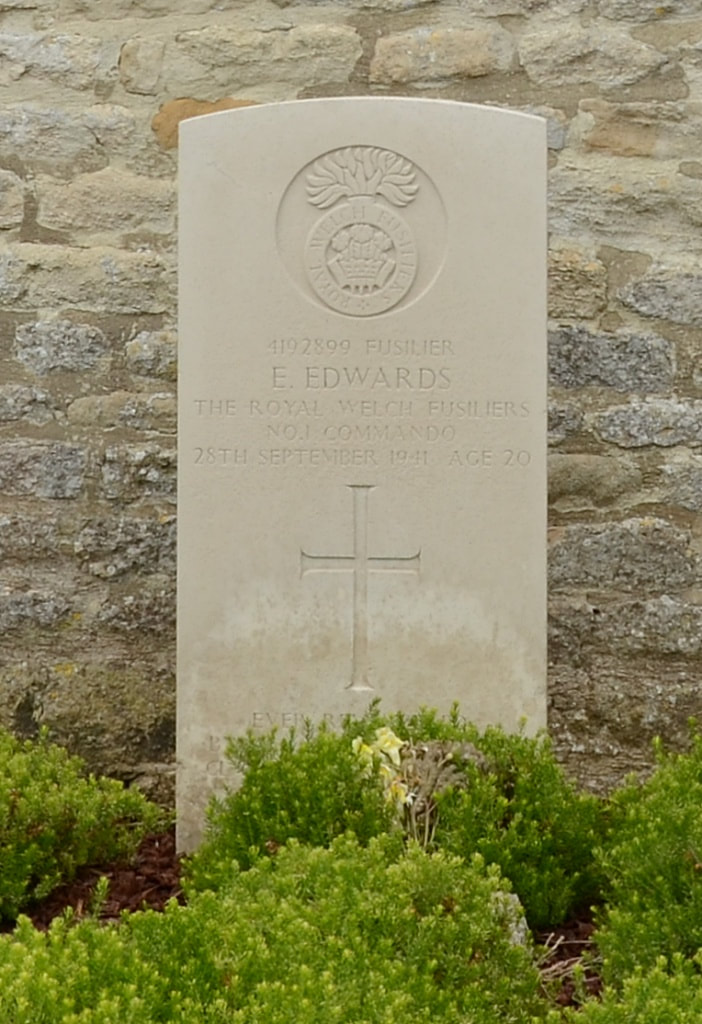 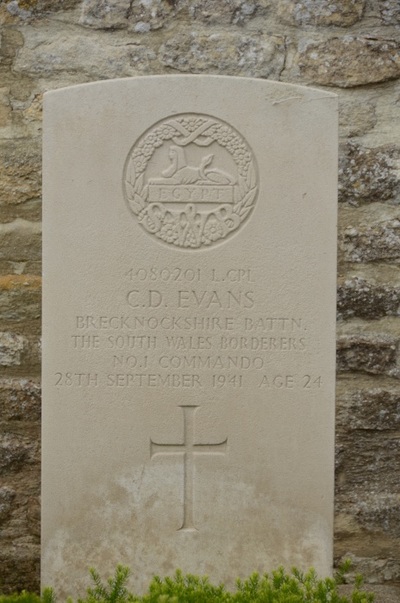 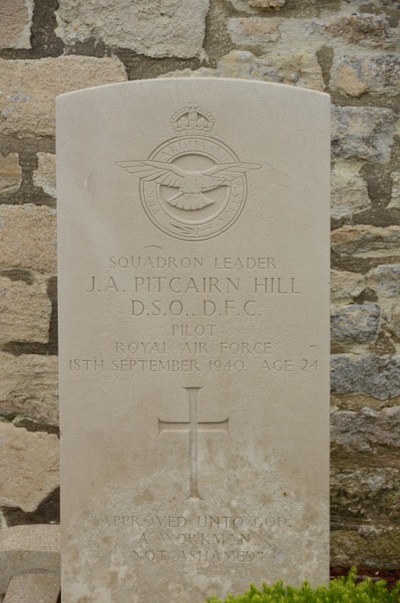 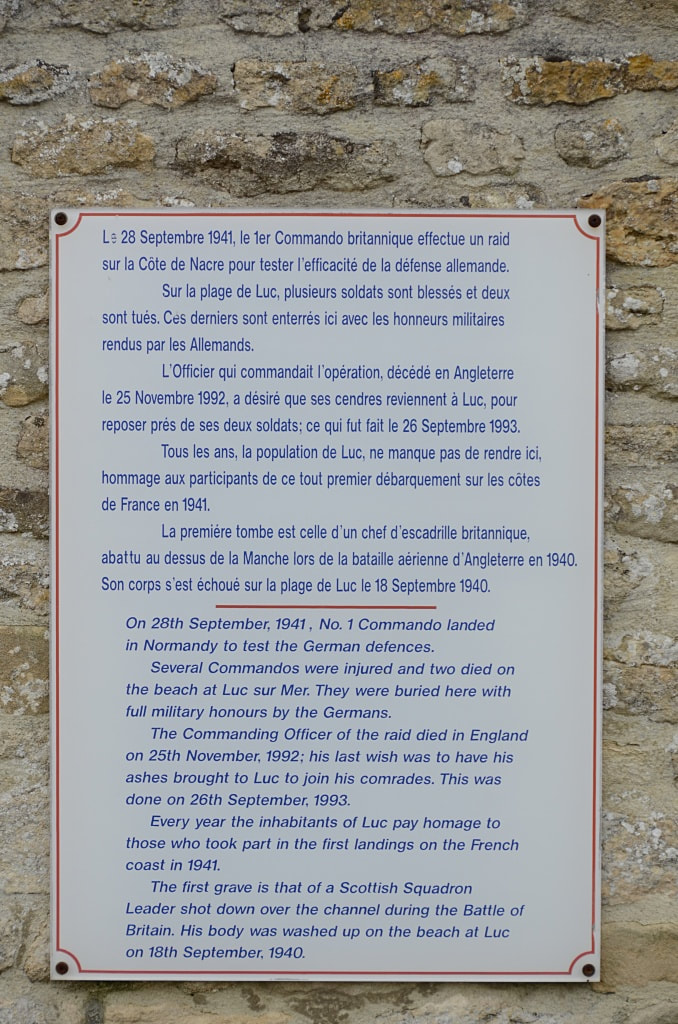 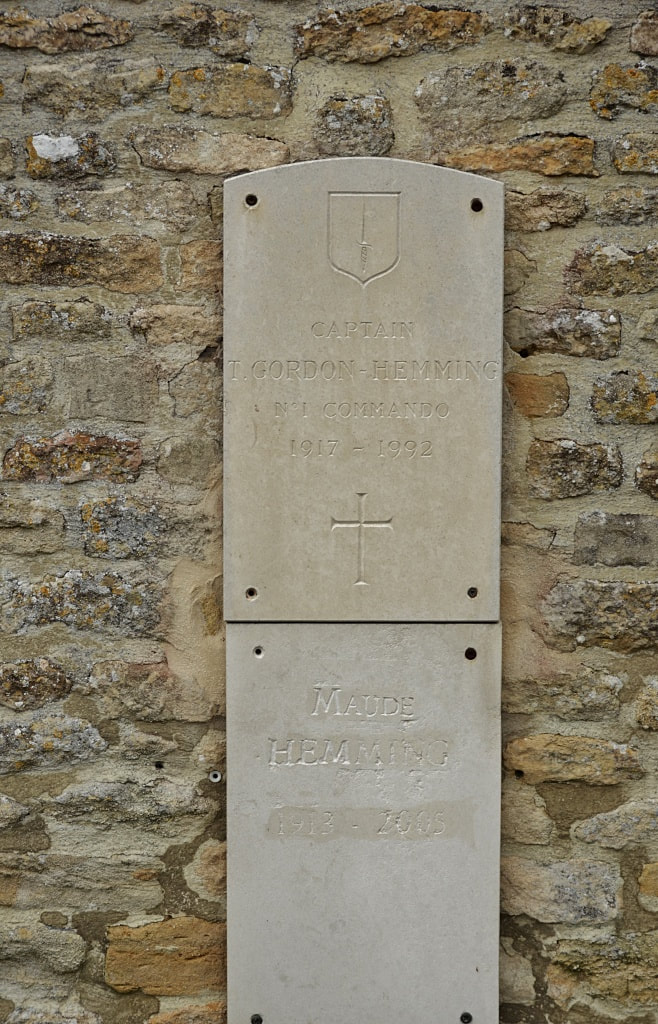 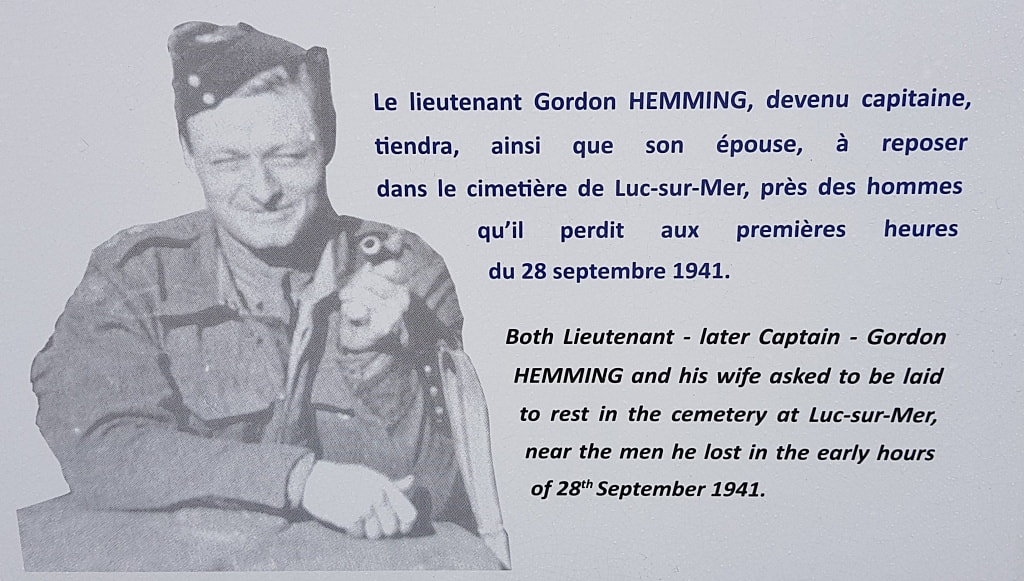 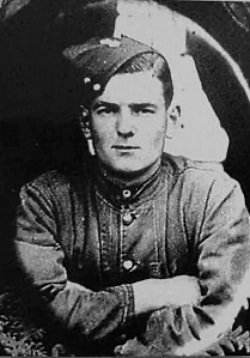 His headstone bears the inscription "Ever Remembered By All At Plas Newydd, Clawdd, Ruthin, North Wales" 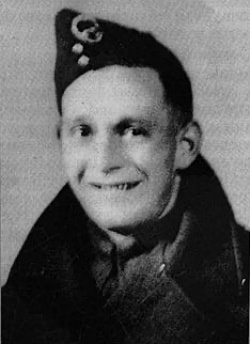 Son of John Edward and Agnes May Evans, of Ebbw Vale, Monmouthshire. 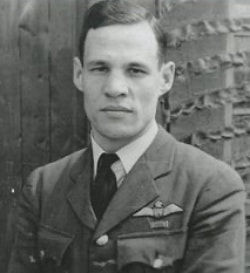 His headstone bears the inscription "Approved Unto God, A Workman... Not Ashamed"
​