Bénouville is a village 10 kilometres north-east of Caen, at the junction of the Caen to Bénouville and Caen to Ouistreham-Riva-Bella roads, RN814.

On the way out of the village, towards Ouistreham, the churchyard lies on the right of the road.

The bridge over the Orne canal at Bénouville was captured intact on the night of 5th/6th June 1944 by the 2nd Battalion The Oxfordshire and Buckinghamshire Light Infantry, and the 7th Battalion, Parachute Regiment 6th Airborne Division.

There are 23 Commonwealth burials of the 1939-45 war here. The majority of whom belonged to the 6th Airborne Division. 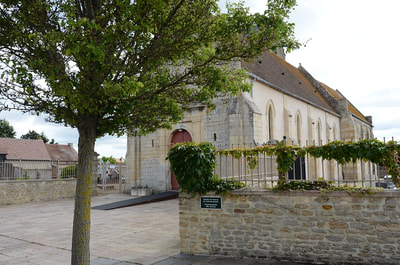 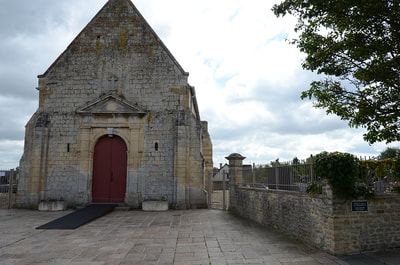 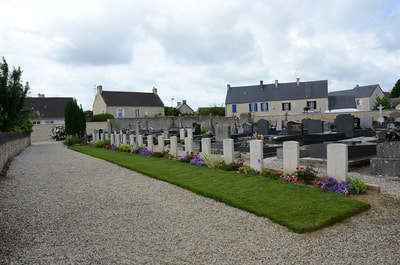 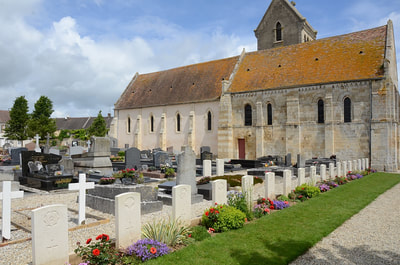 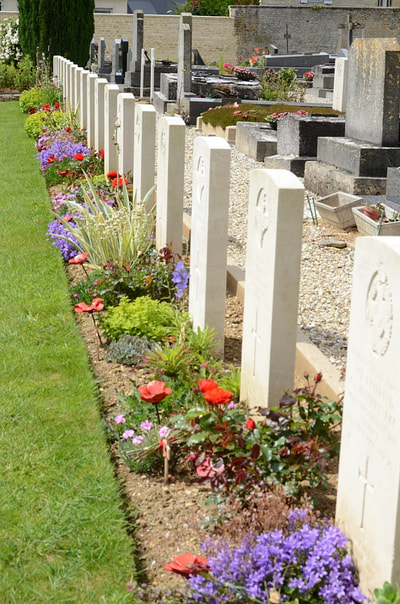 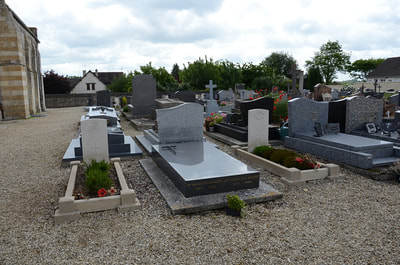 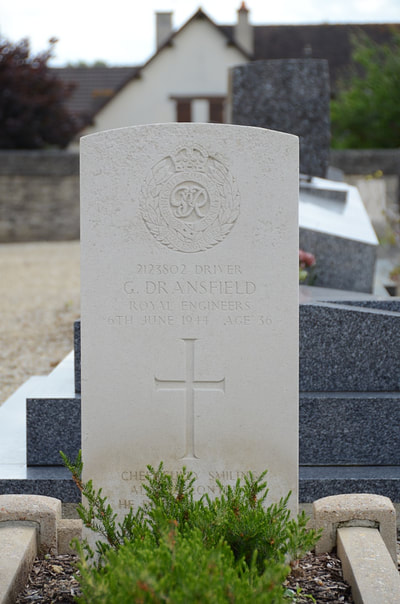 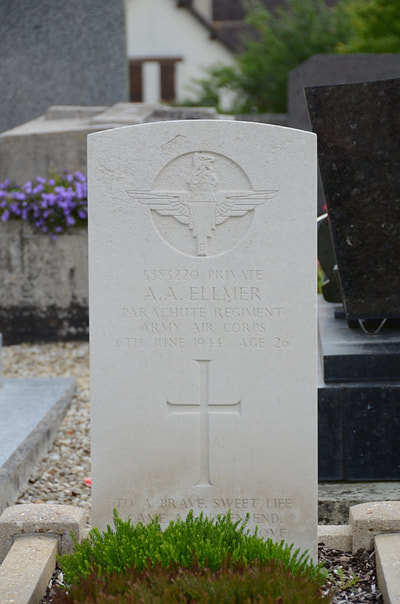 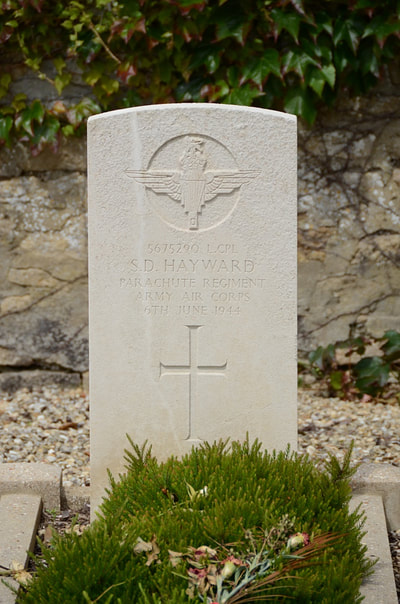 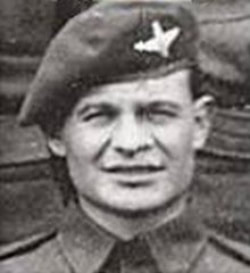 'The above named soldier was one of the parachutists who landed behind enemy lines on 6th June 1944. His company was in continuous action for 21 hours during most of which time it was cut off from the Battalion and attacked by superior numbers of infanty and tanks and S.P. guns. On one occasion Pte McGee, by engaging a Panther tank at point blank range with his bren gun fired from the hips, caused it to stop at a point, when his comrades put it out of action with a hand bomb. The soldier's complete disregard for his personal safety was largely responsible for the successful and gallant action fought by his Company."

Michael McGee did not survive that day. He had been wounded by machine-gun fire from the German tank and died from his wounds later that day. Private McGee was Mentioned in Dispatches before being awarded the D.C.M. posthumously. 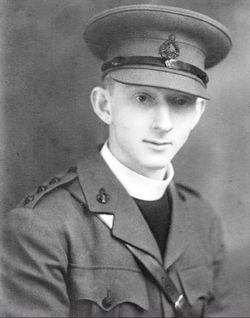 His headstone bears the inscription "Are They Not All Ministering Spirits". Hebrews 1.14 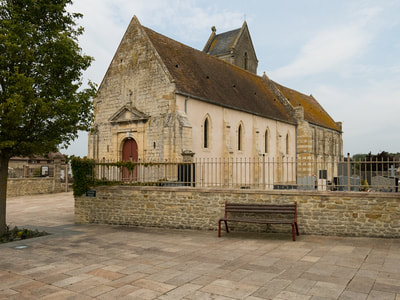 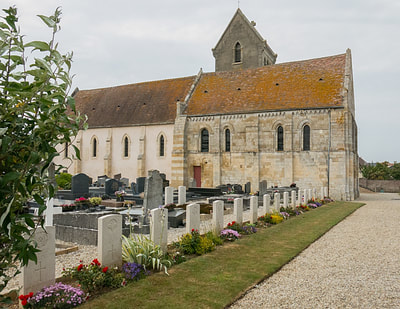 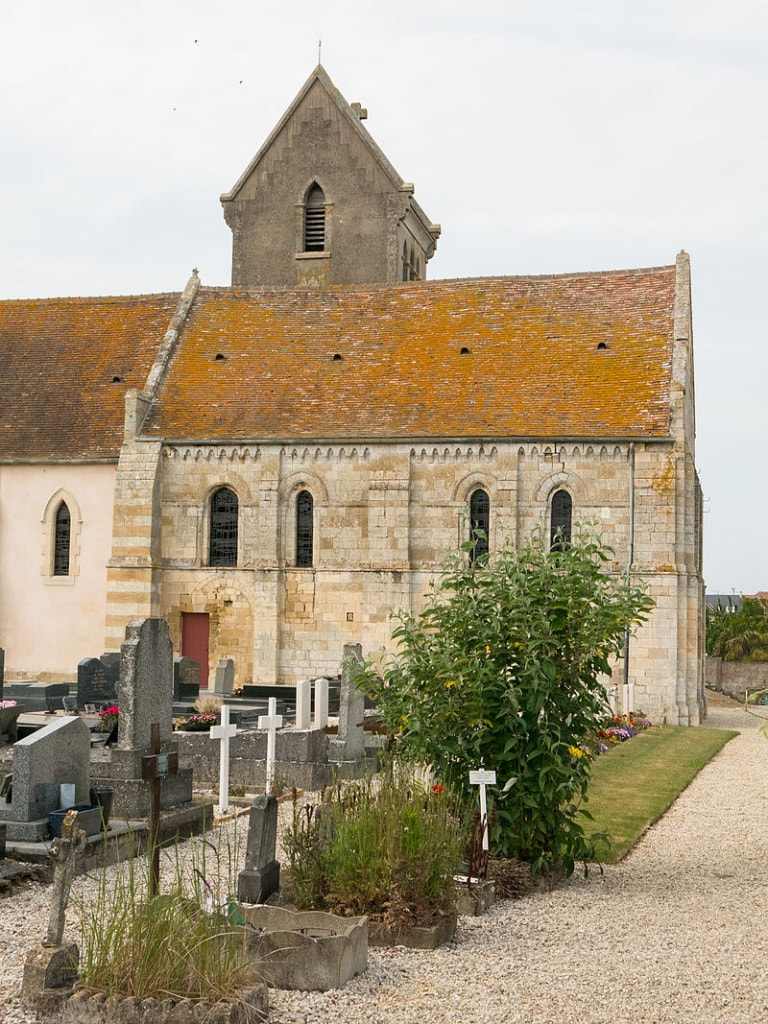 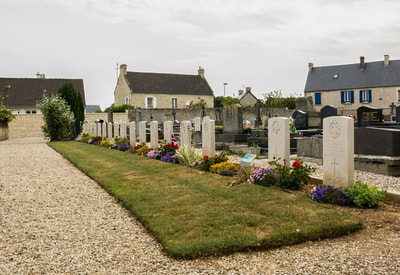 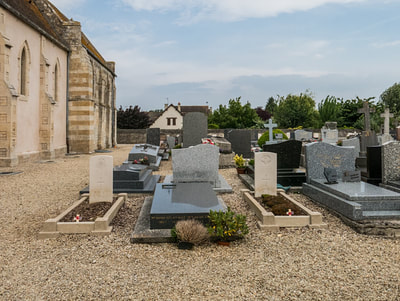 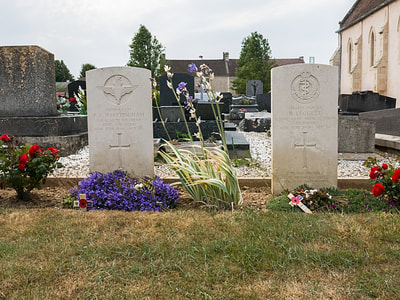 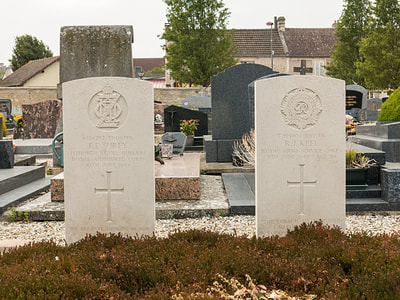 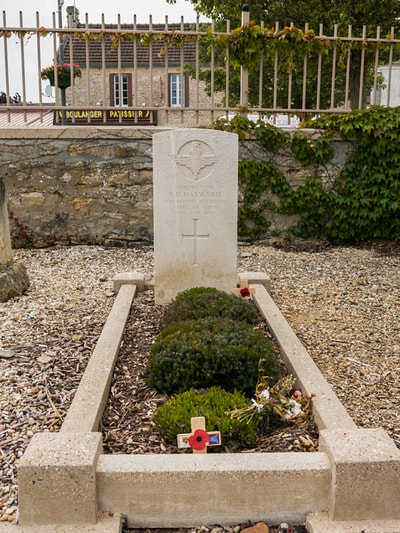 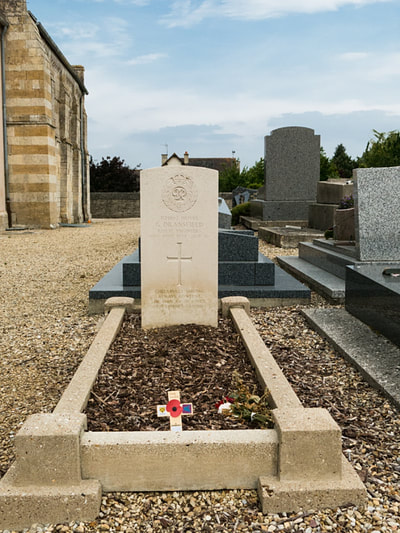 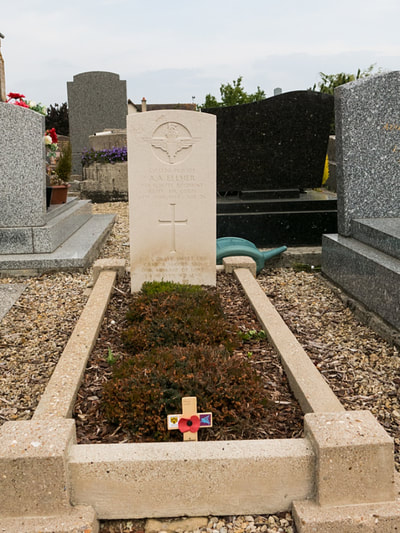 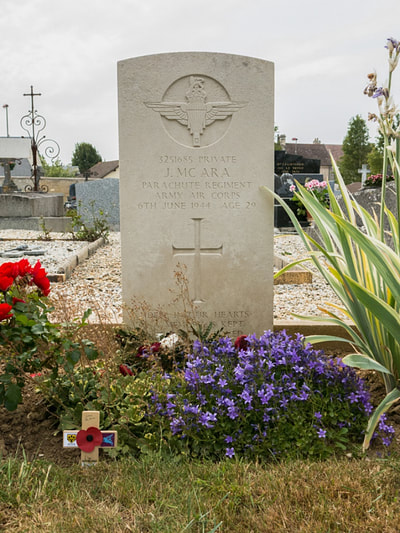 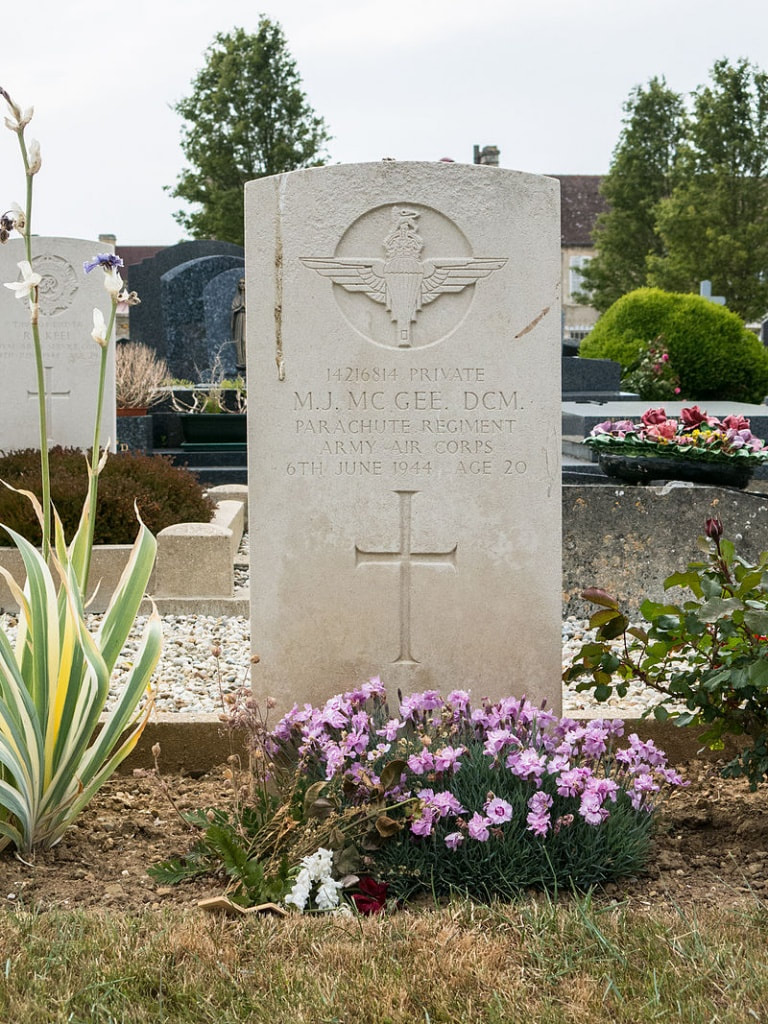