Stompetoren, in the commune of Oterleek, is 5 kilometres east of Alkmaar and 42 kilometres north-north-west of Amsterdam. Alkmaar is the most convenient centre. The churchyard surrounds the church, which is in the southern part of the village, south of the canal.

There are now a small number of 1939-1945 War casualties commemorated in this site. 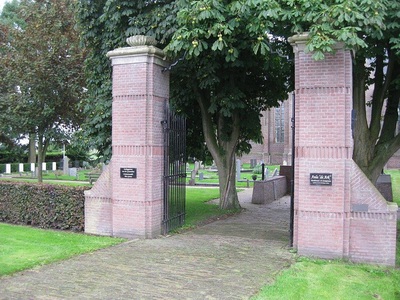 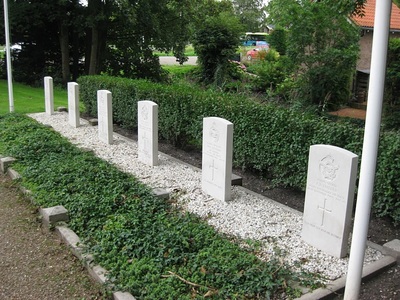 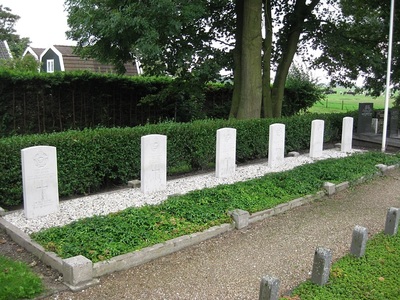 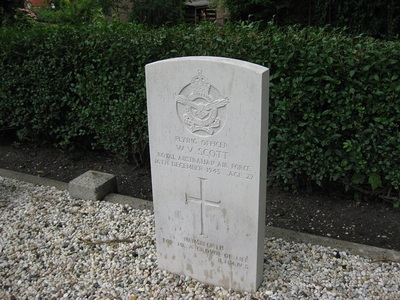 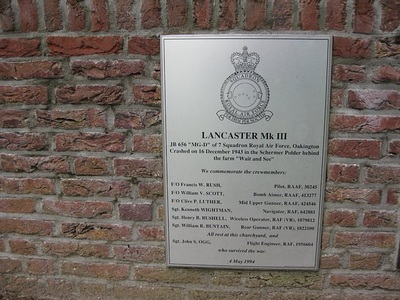