Alkmaar, a town in the commune of the same name, is 37 kilometres north-north-west of Amsterdam, and 32 kilometres north of Haarlem. The cemetery is on the south-western outskirts of the town in Westerweg, and the large white entrance is opposite the junction with Princes Julianalaan.

Alkmaar General Cemetery contains three Commonwealth burials of the Second World War, two of them airmen, the third a sailor. 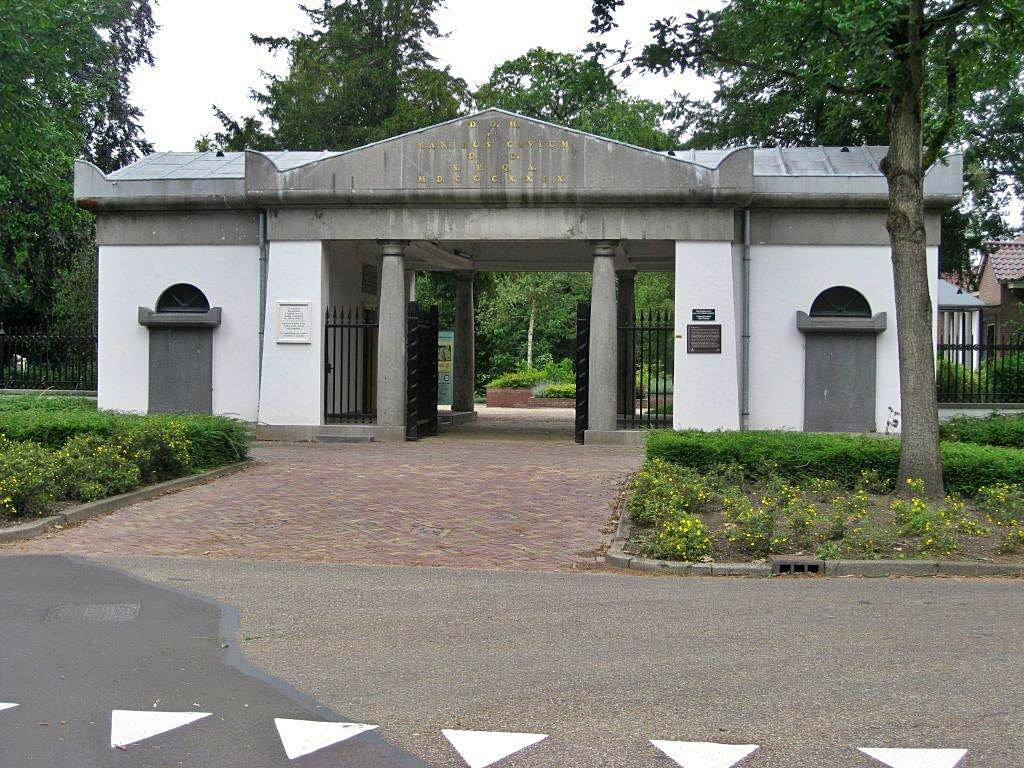 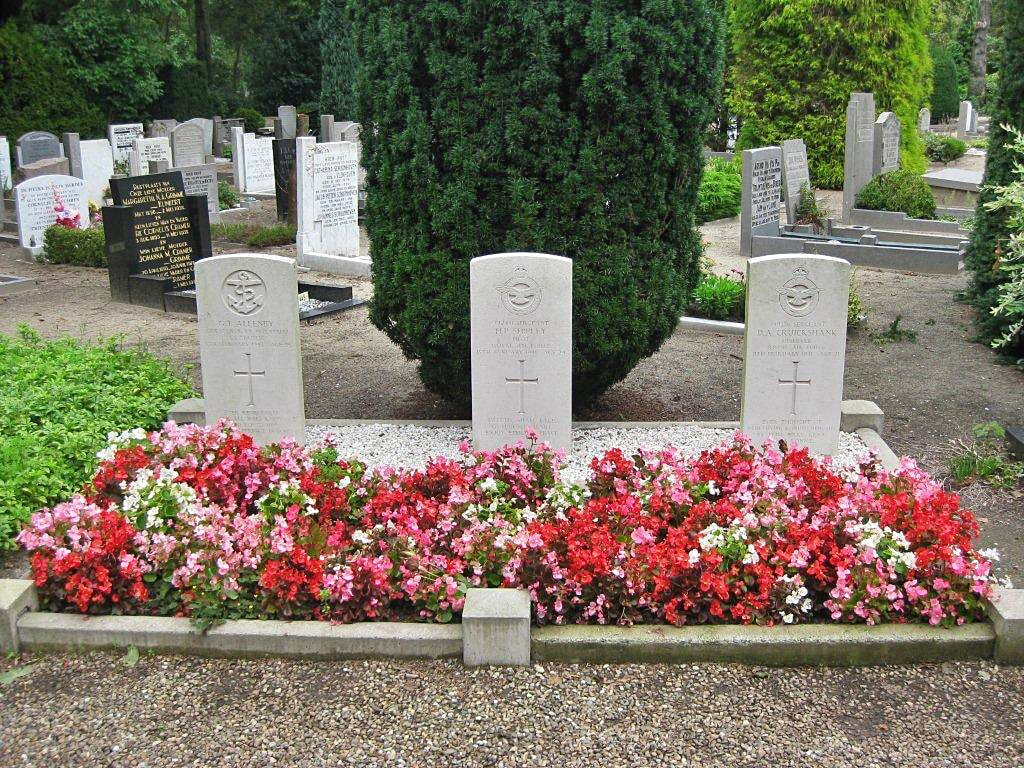 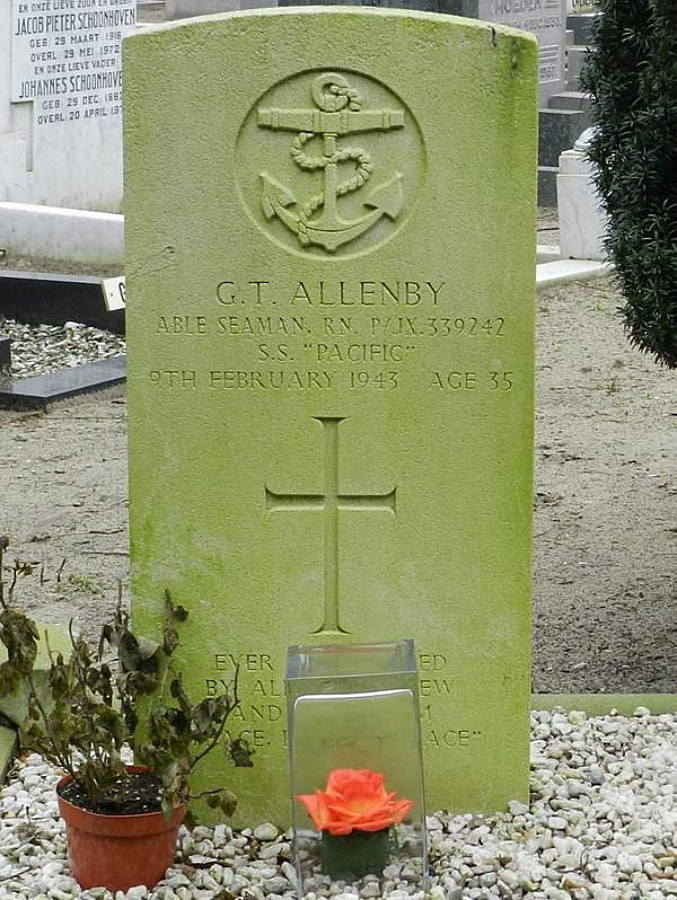 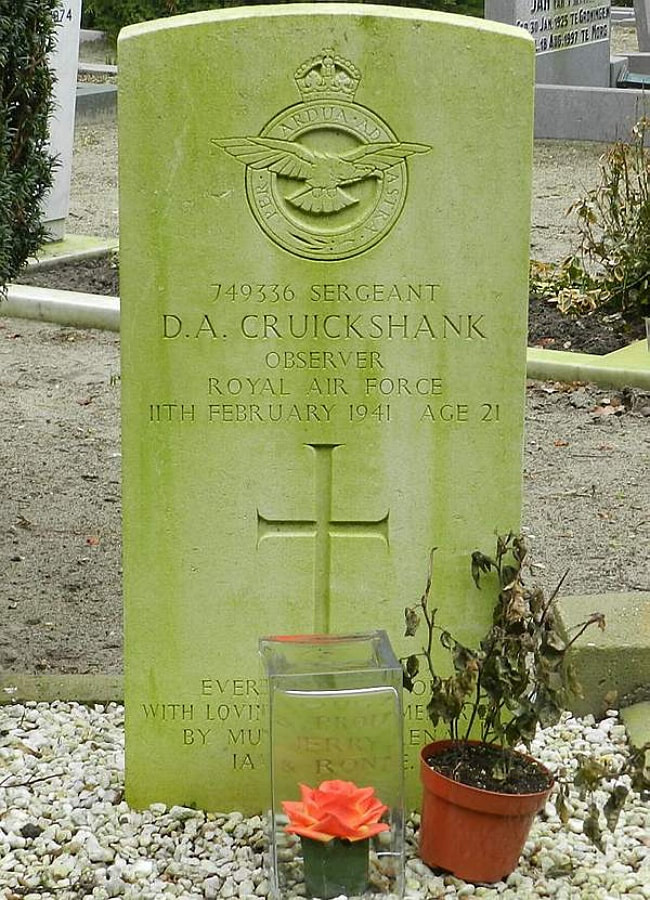 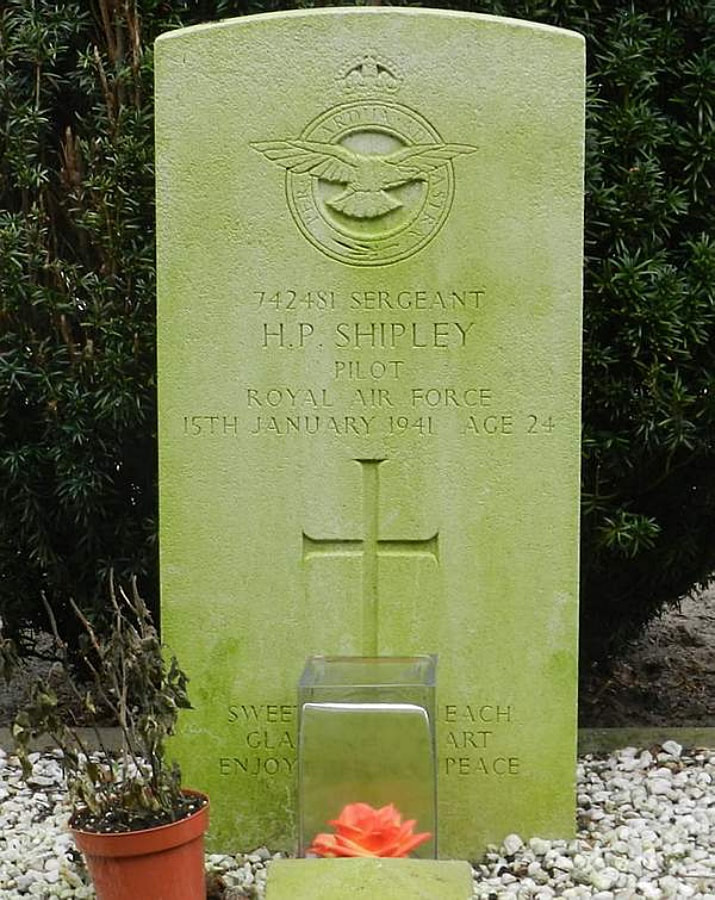 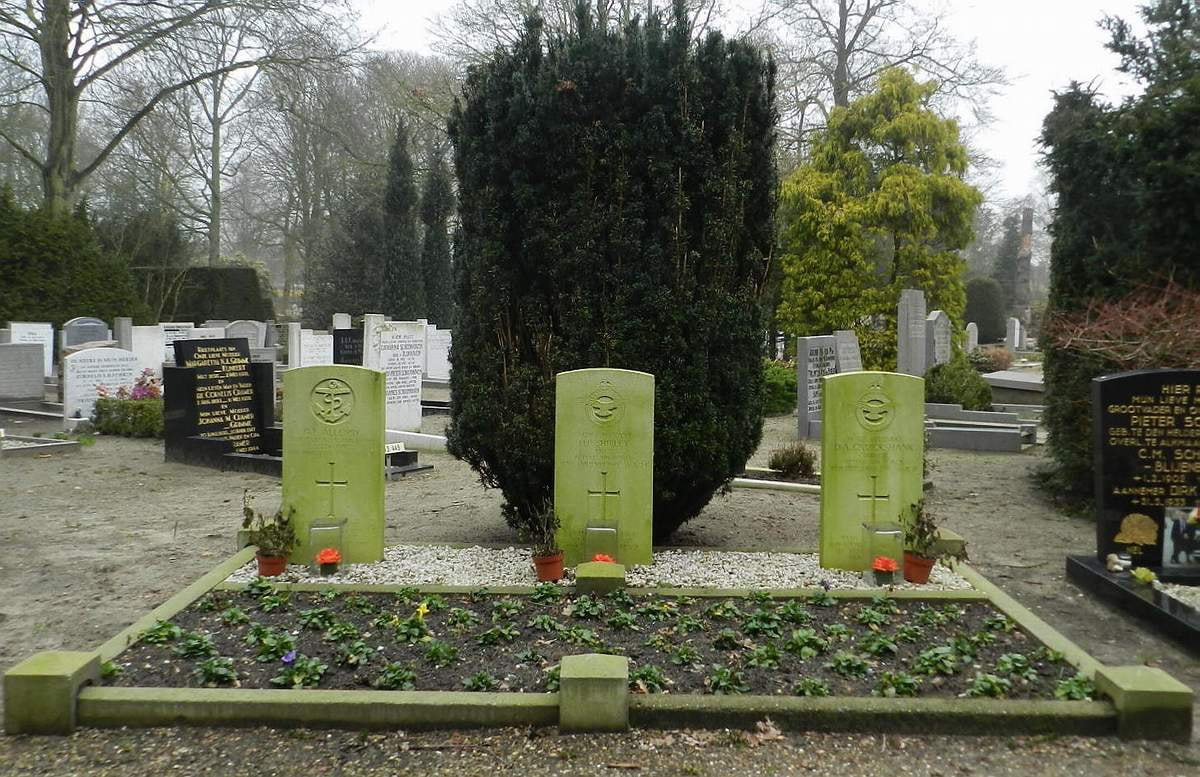