Noyers-Bocage is a village and commune 20 kilometres south-east of Bayeux and 17 kilometres south-west of Caen, on the road between Caen and Vire. The old churchyard (the church was completely destroyed during the war) is on the north side of the village.

There are 2 Commonwealth burials of the 1939-1945 war here. Both graves are located in the South-East part of the cemetery. 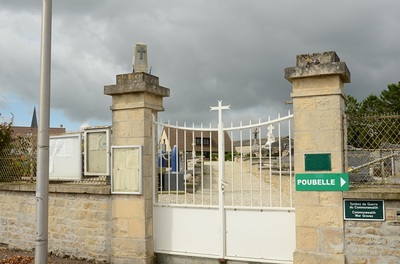 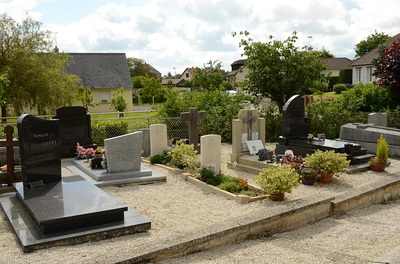 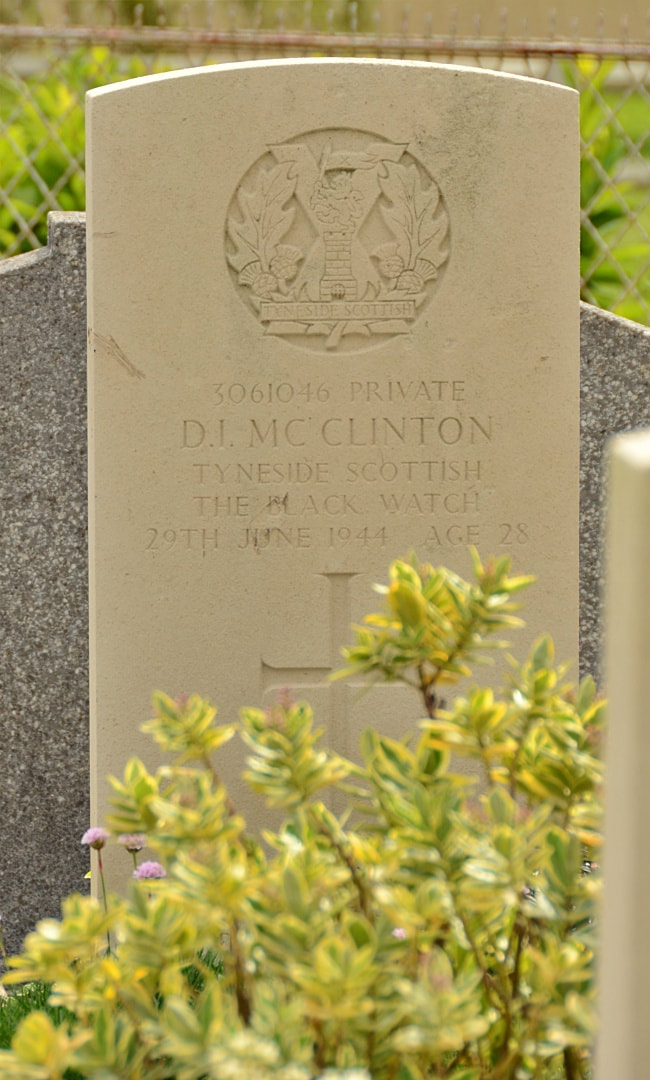 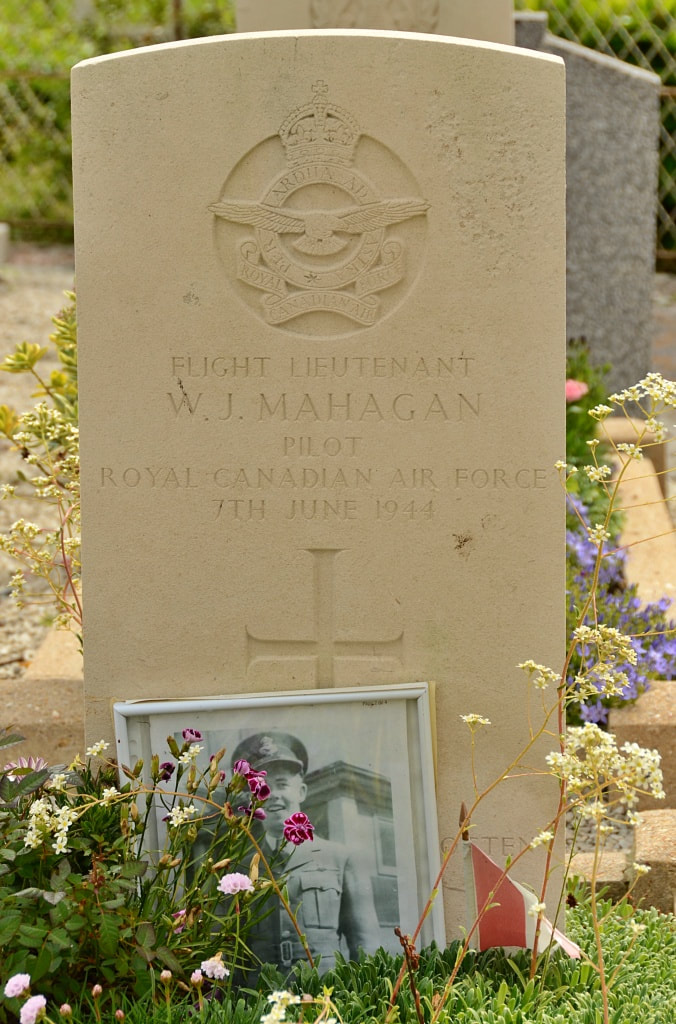 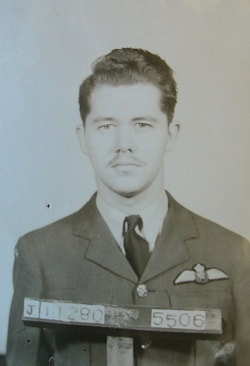 3061046 Private David Ian McClinton, 1st Bn. The Tyneside Scottish, Black Watch (Royal Highlanders), died 29th June 1944, aged 28. Son of David and Annie McClinton, of Edinburgh. His headstone bears the inscription "At The Going Down Of The Sun And In The Morning We Will Remember Him"