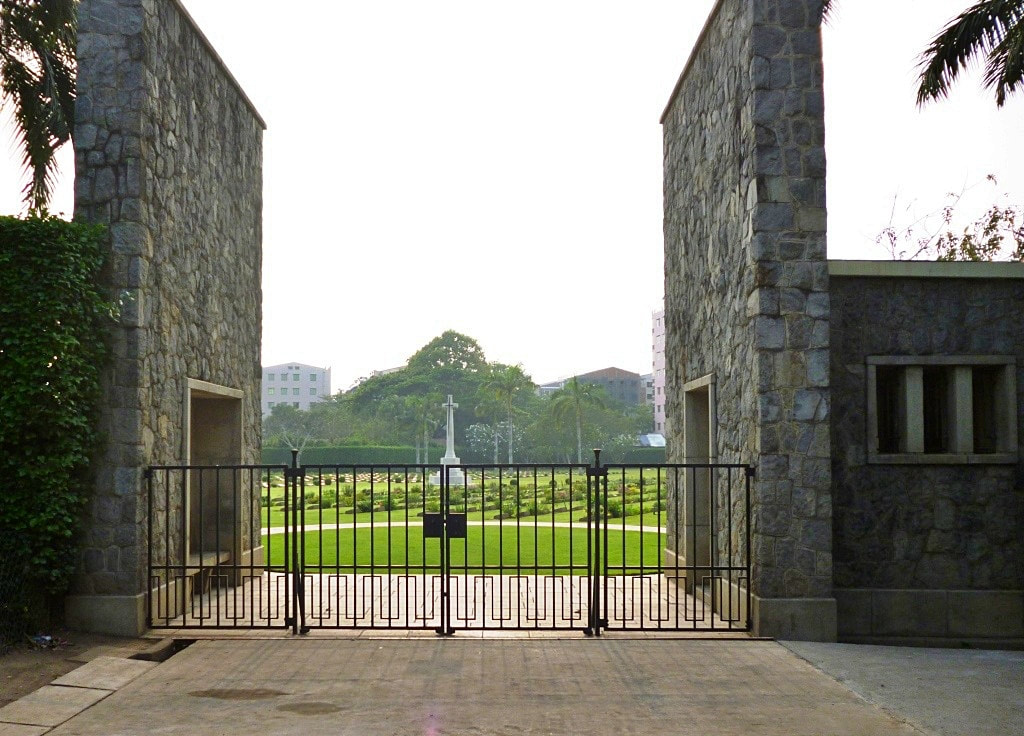 Picture used with the permission of the CWGC.
Location Information

Rangoon War cemetery is situated between Myienegone and Manthawaddy roundabout (close to the circle) and at the back of Burma Translation Society (Sarbaybeikmann).

Rangoon War Cemetery was first used as a burial ground immediately following the recapture of Rangoon in May 1945. Later, the Army Graves Service moved in graves from several burial sites in and around Rangoon, including those of the men who died in Rangoon Jail as prisoners of war.

There are now 1,381 Commonwealth servicemen of the Second World War buried or commemorated in this cemetery. 86 of the burials are unidentified and there are special memorials to more than 60 casualties whose graves could not be precisely located.

In 1948, the graves of 36 Commonwealth servicemen who died in Rangoon during the First World War were moved into this cemetery, 35 of them from Rangoon Cantonment Cemetery and one from Rangoon (Pazundaung) Town Cemetery. 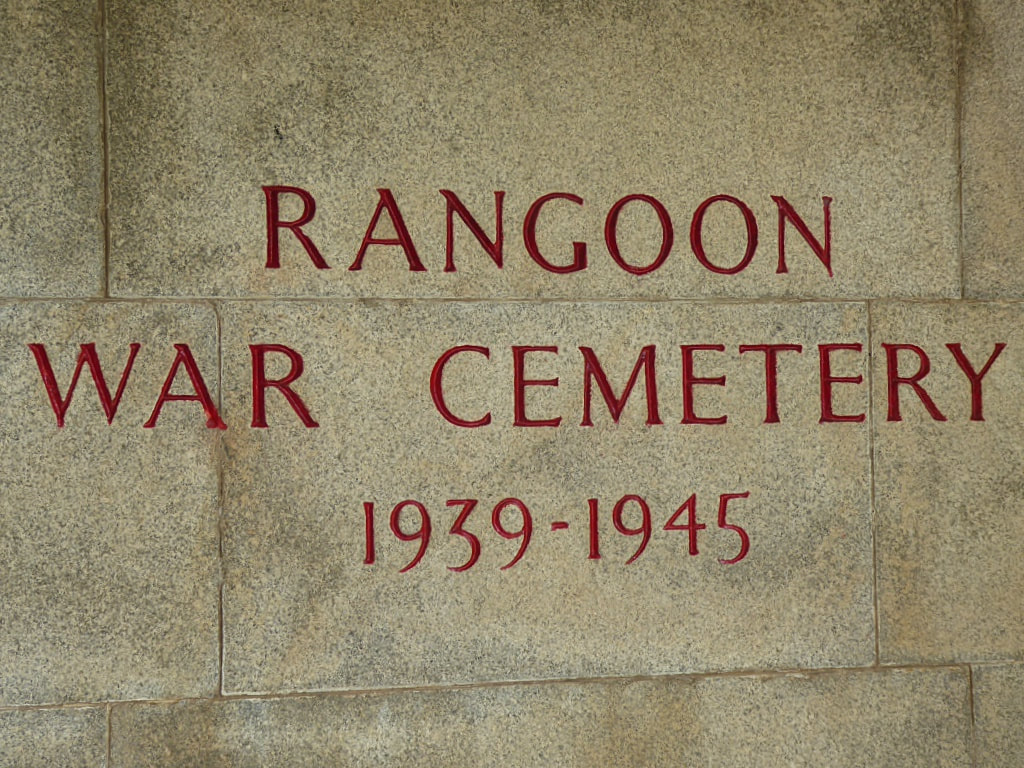 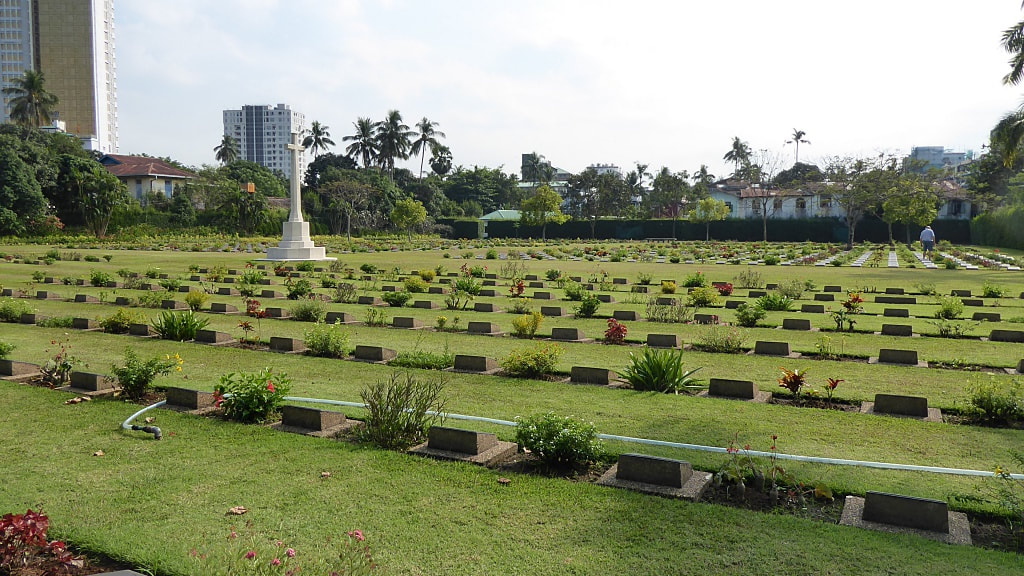 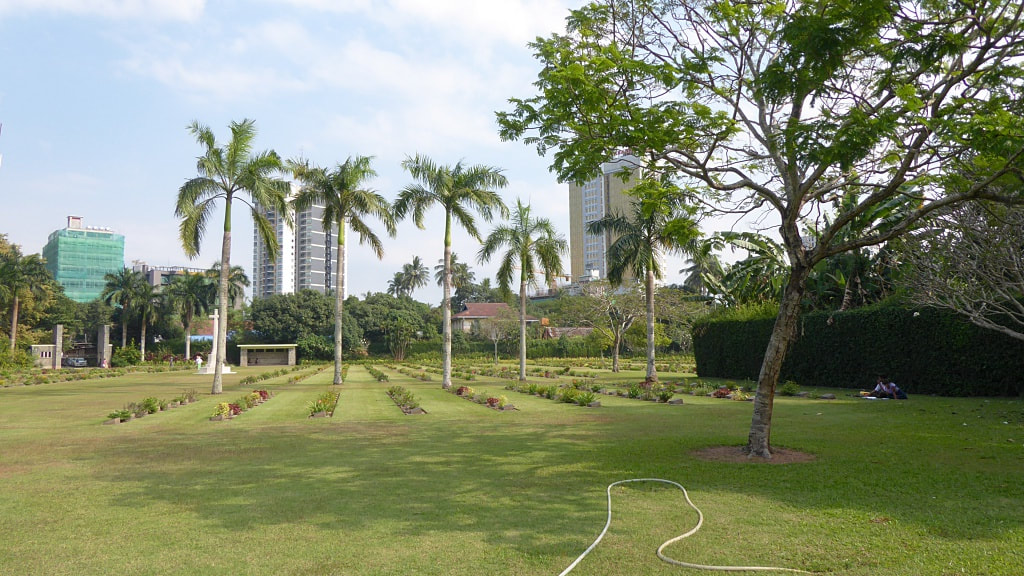 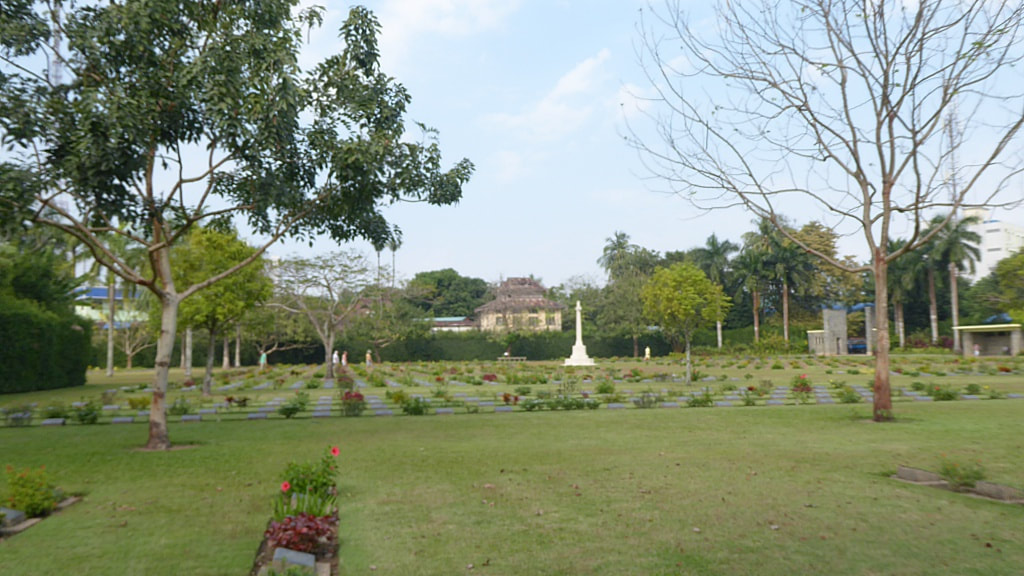 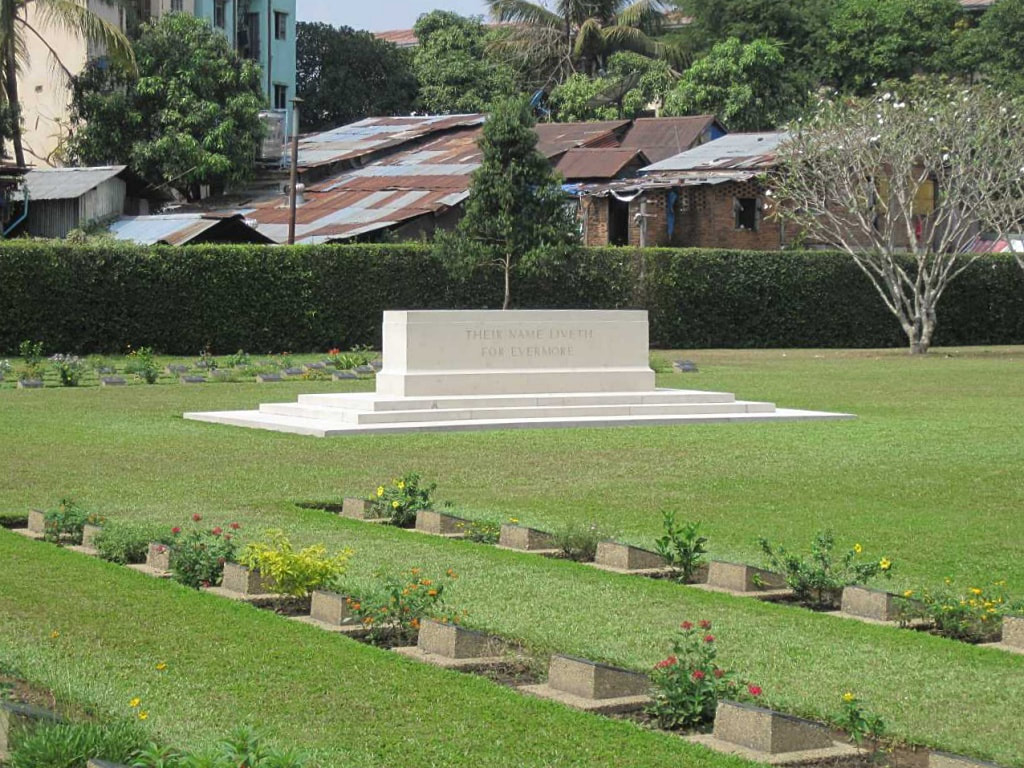 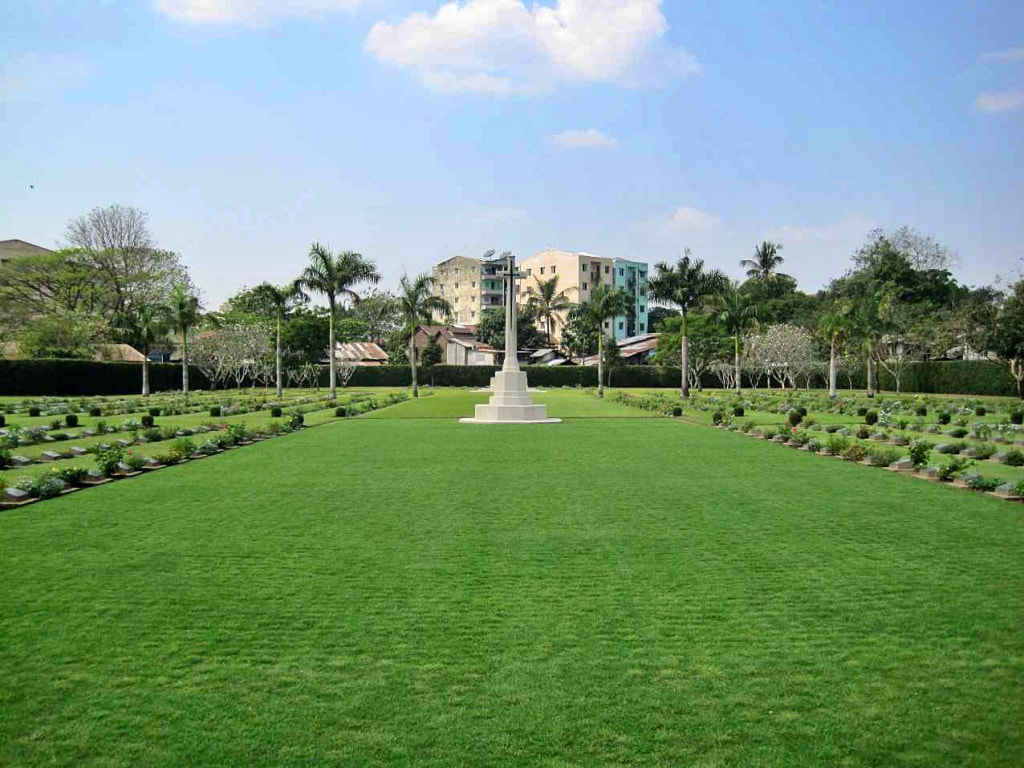 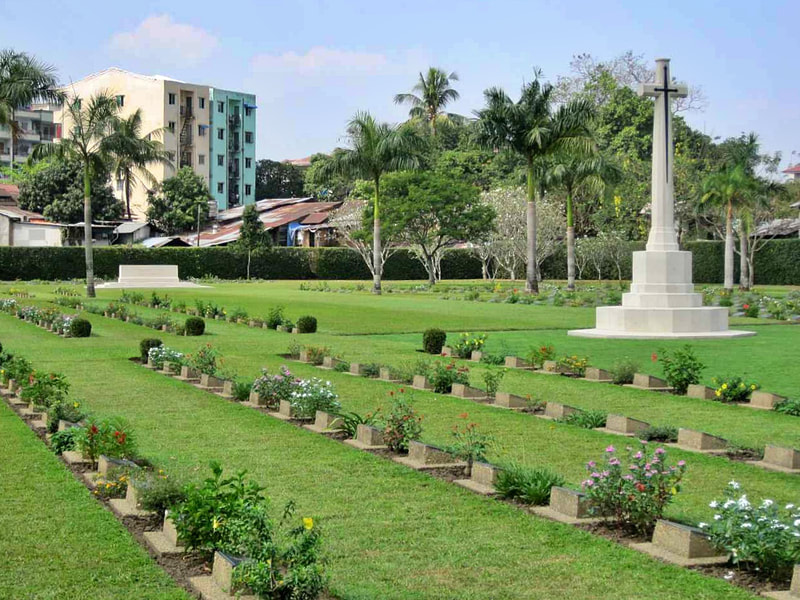 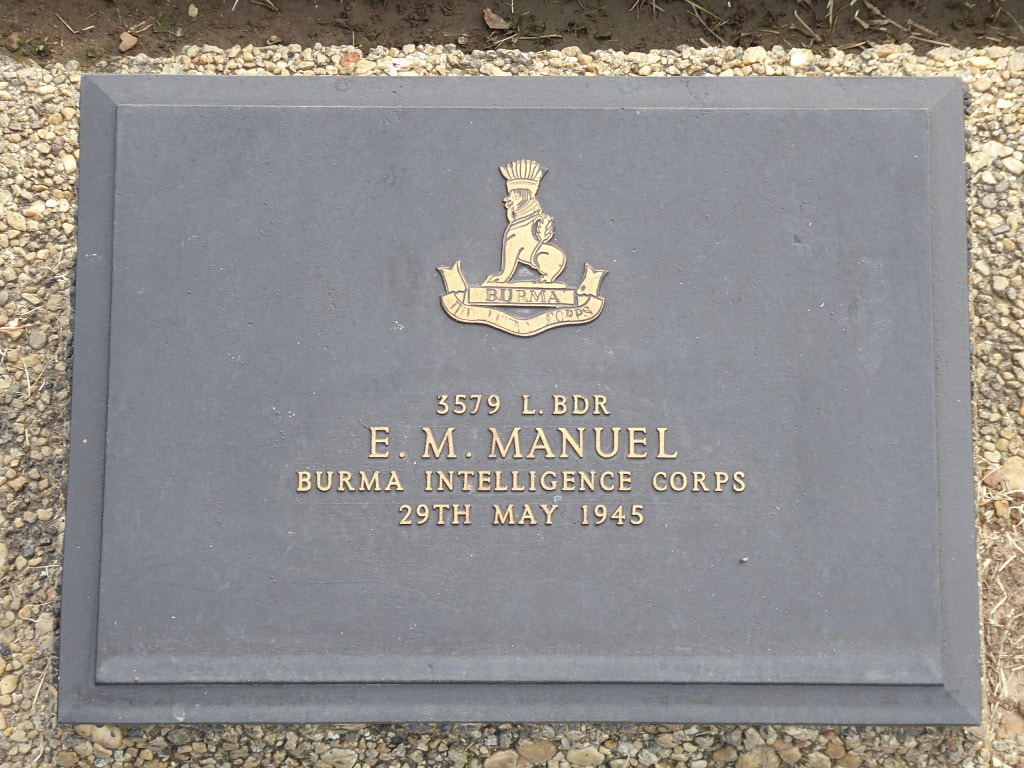 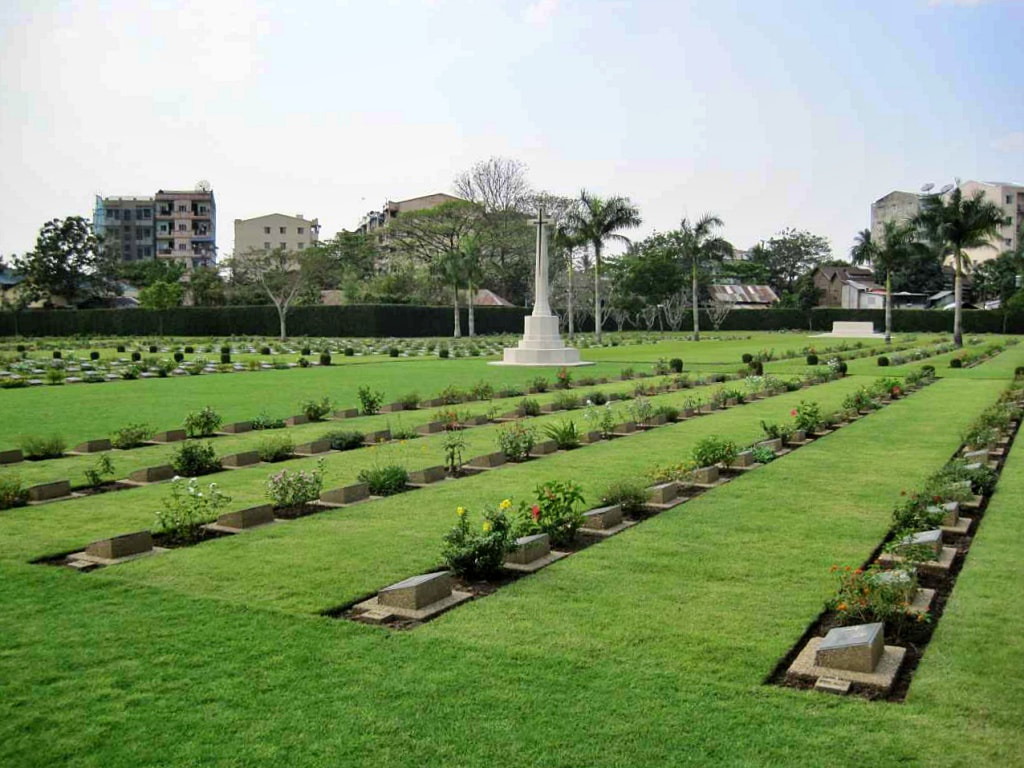 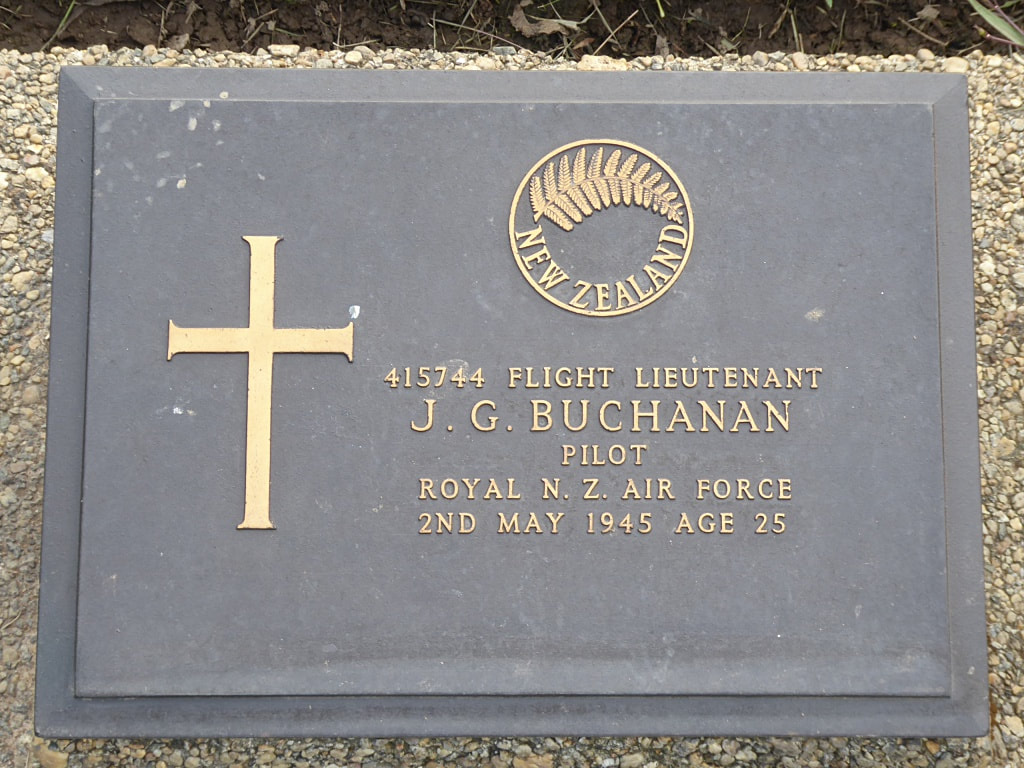 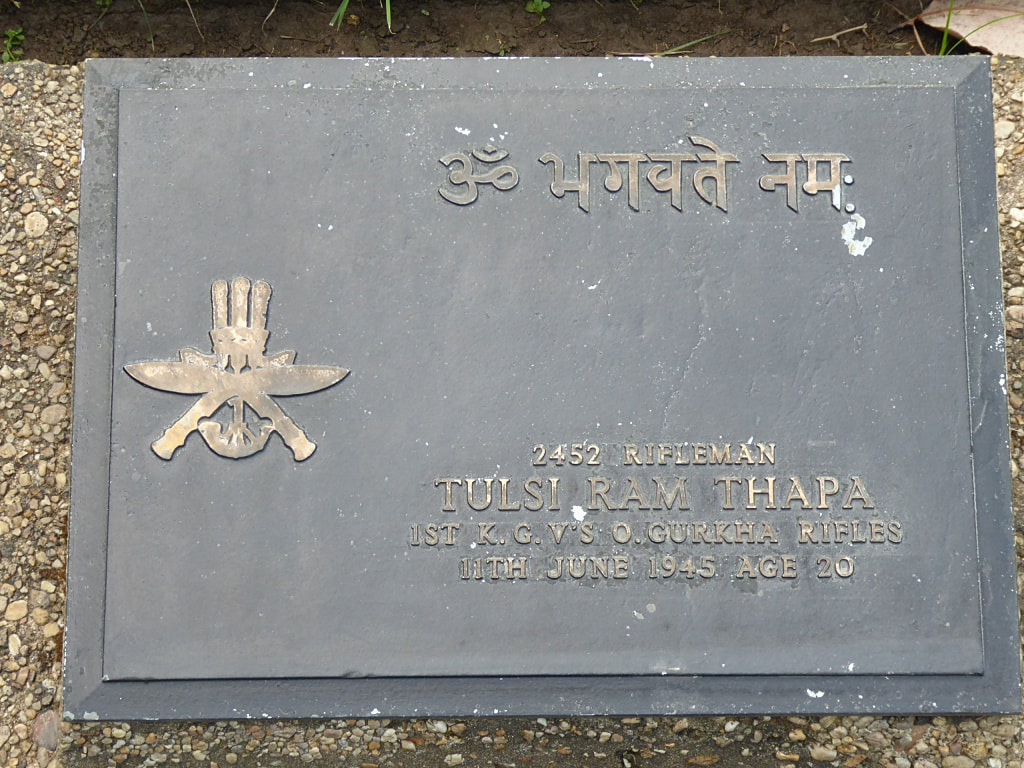 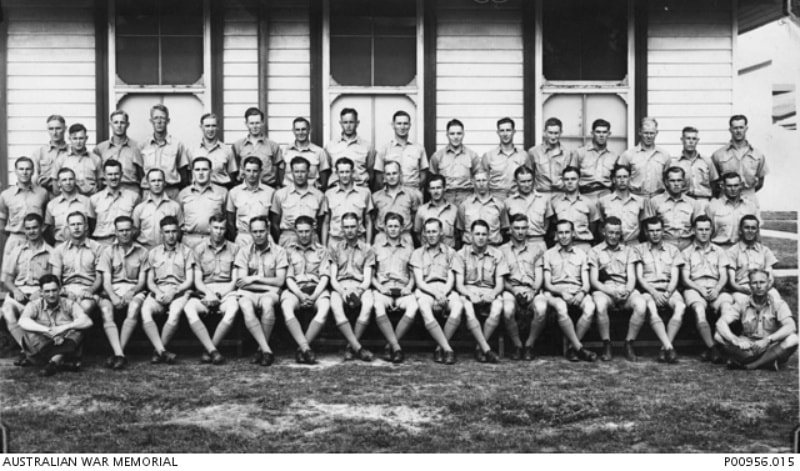 Group portrait of participants commencing No 7 Pilots' Course at RAAF Point Cook, Victoria.
Identified in the back row, 6th from the left and buried in this cemetery is  408075 Sergeant Roswell Aubrey Headlam, Royal Australian Air Force who was killed in an accident in Burma on 24th January 1942, aged 24. Plot 3. B. 18. Son of David Aubrey and Lilla Gertrude Headlam, of Bellerive, Tasmania, Australia. His headstone bears the inscription "Vivit Post Funera Virtus"