The cemetery is on the southern outskirts of the village, on the by-road to Oostwoud. The war graves are in a central position, near the entrance.

There are now a small number of 1939-1945 war casualties commemorated in this site. 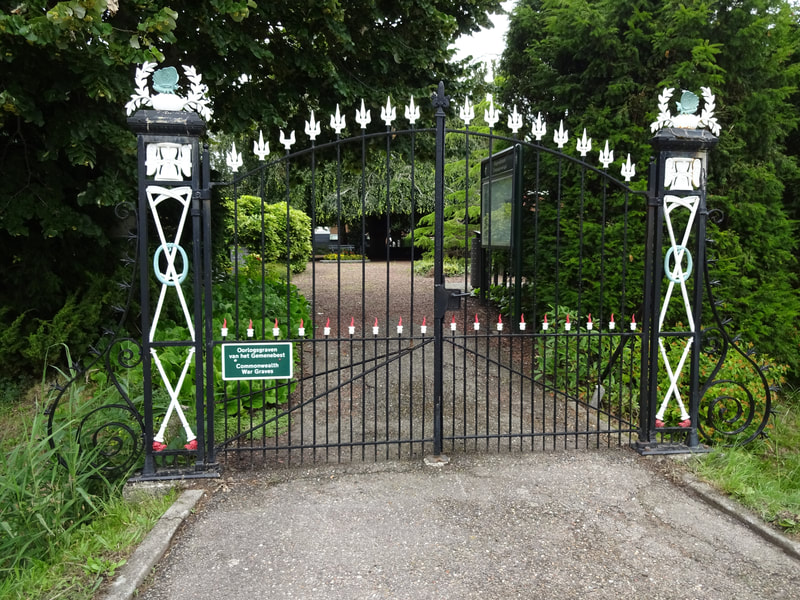 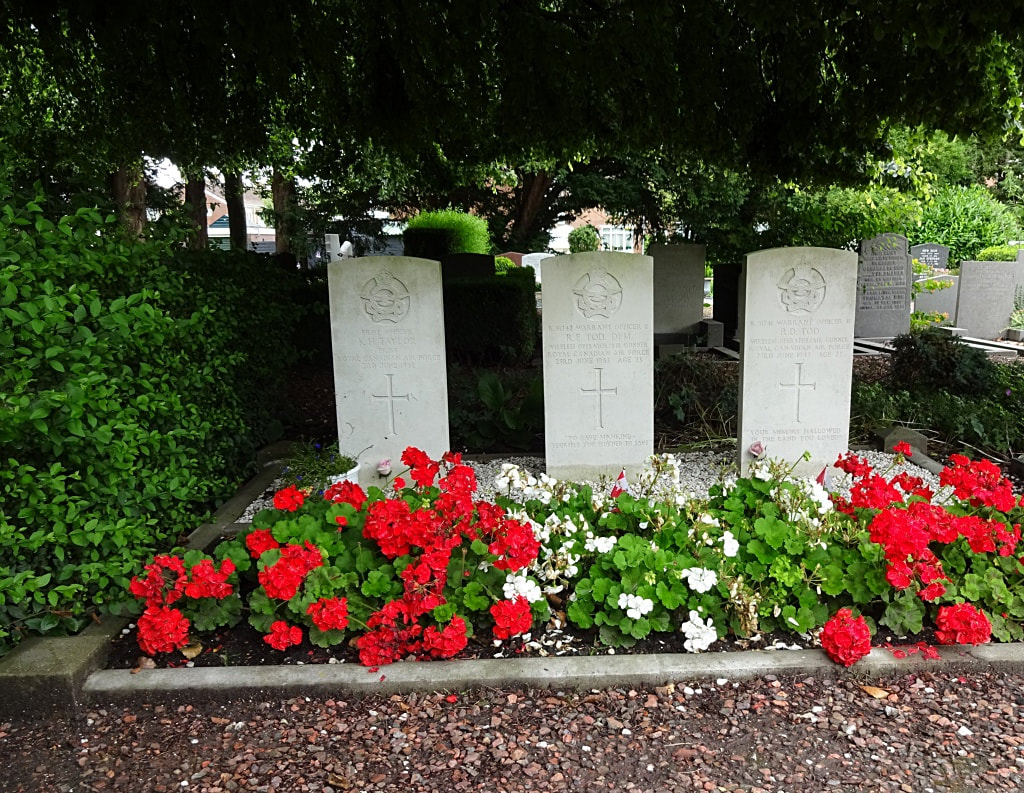 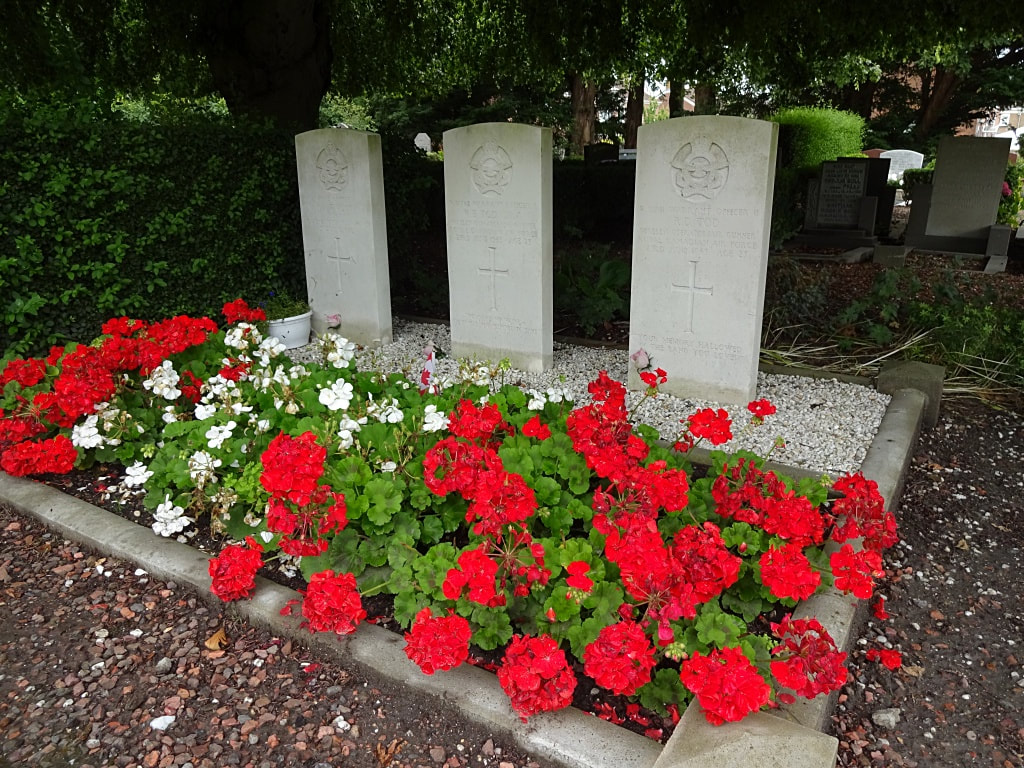 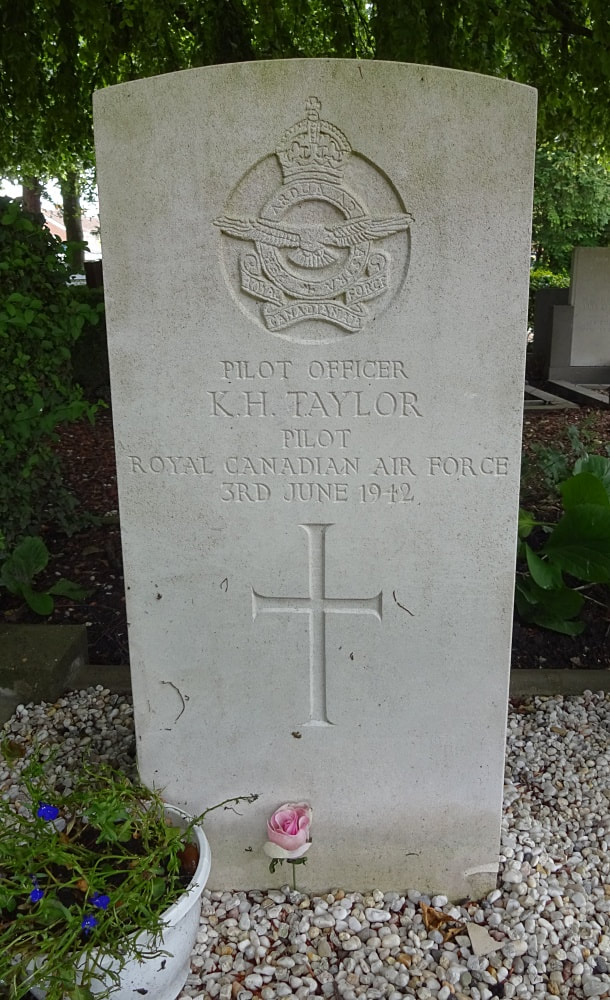 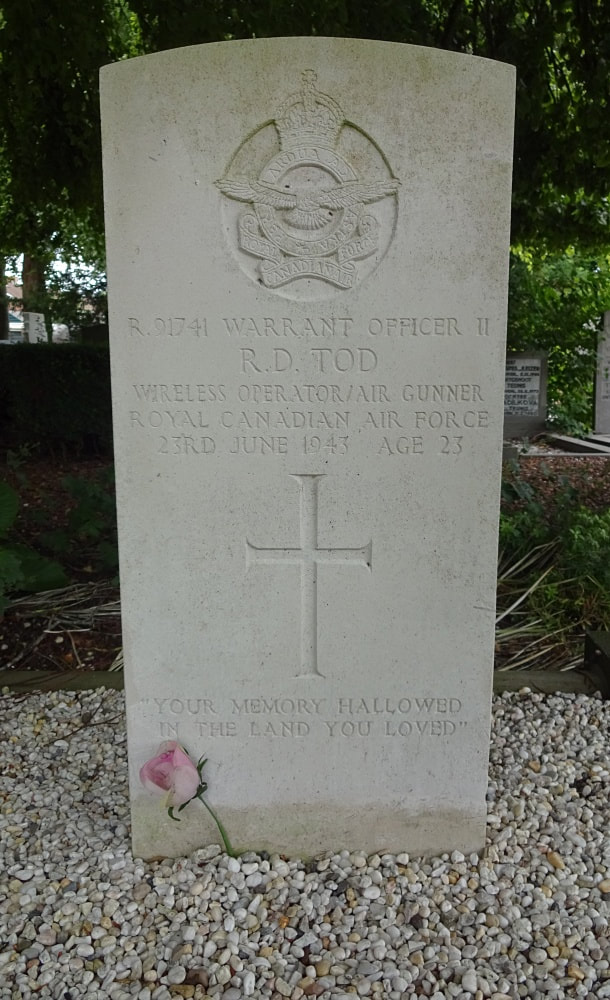 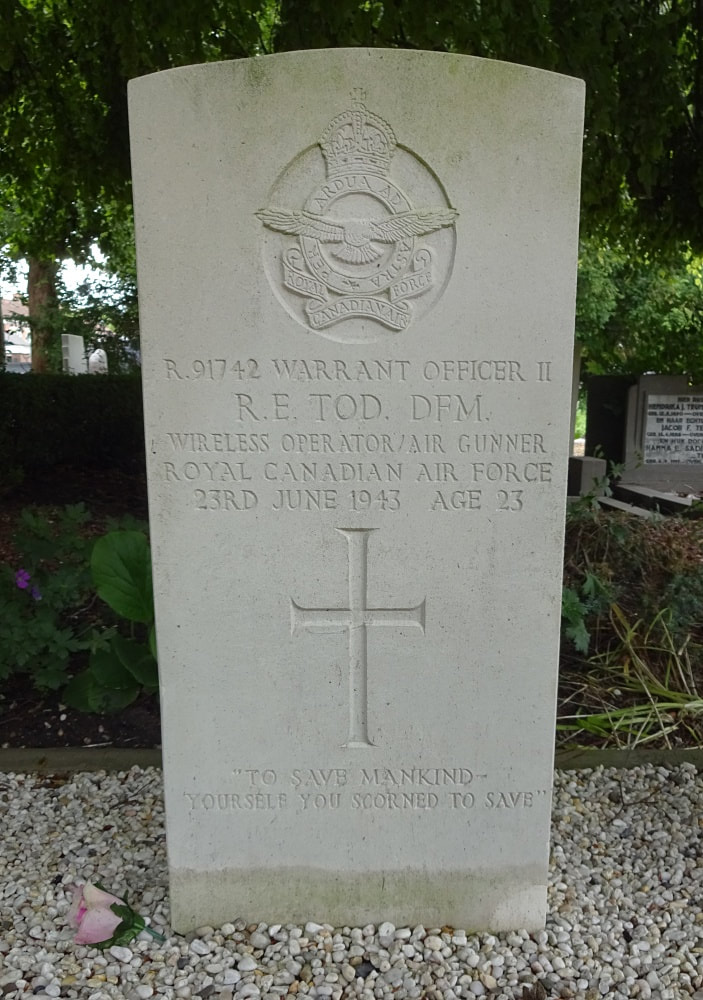 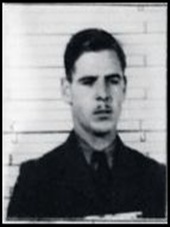 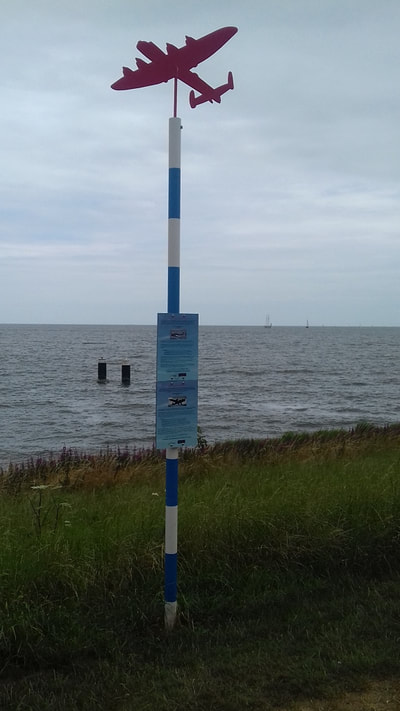 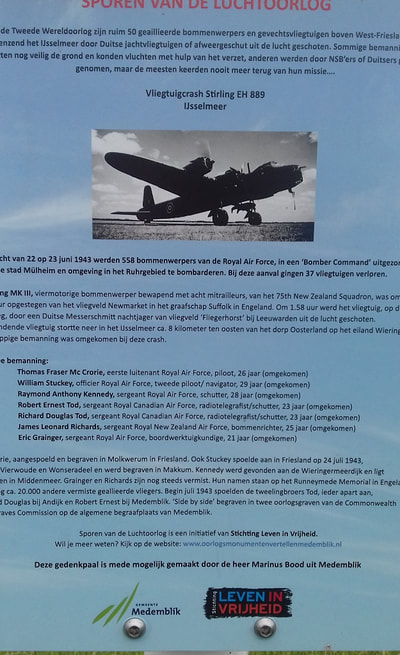 The memorial above at Medemblik commemorates the fallen of two aircraft that crashed a few kilometers from this place in the IJsselmeer.


Information above provided by Frits Leenders