The Cemetery is located north-east of the town off the N14 which runs between Mechelen and Lier. Driving out of Mechelen follow the N14 over the river to the 1st junction on the right, Caputsteenstraat. Turn right here past the prison and take the 1st turning on the left, Ziekebeemdenstraat. The cemetery is along this road on the right. From the main entrance walk along the path and around the chapel. Take the first path on the right after the chapel, then the first left. The war graves are at the end of a short path amongst other graves. 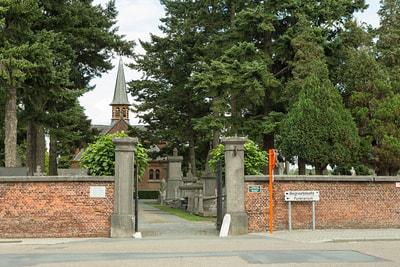 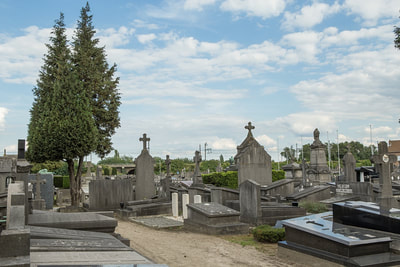 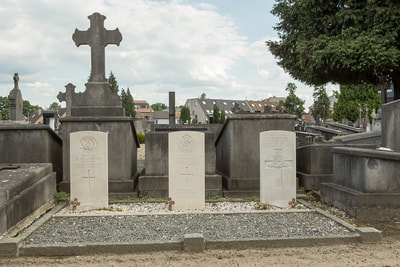 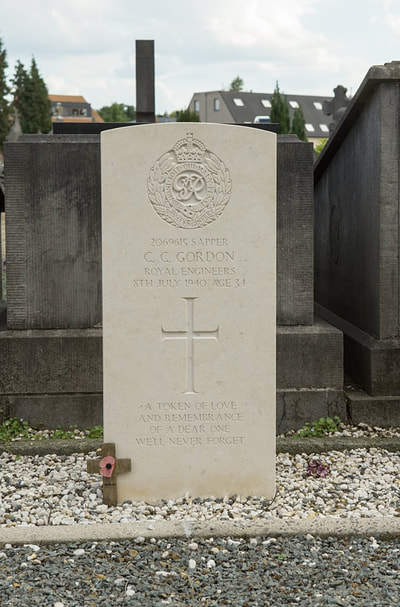 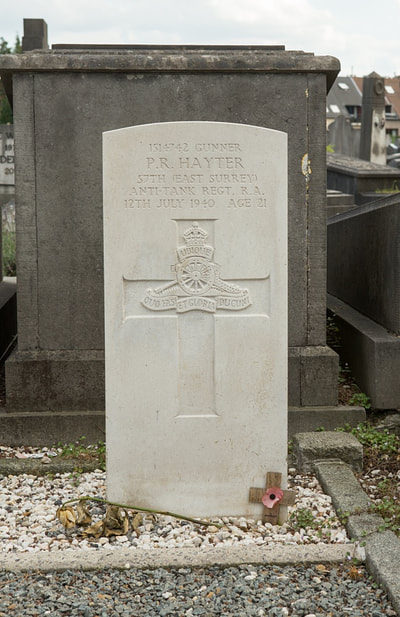 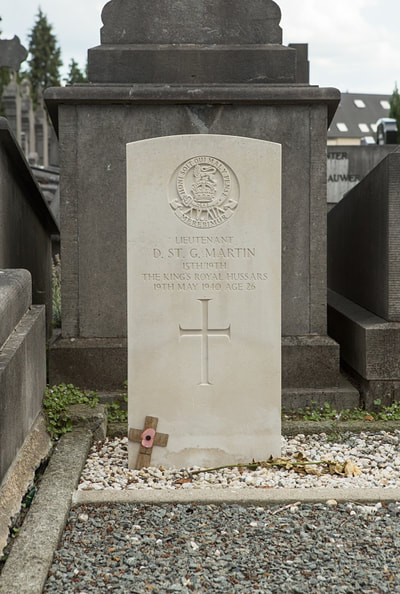 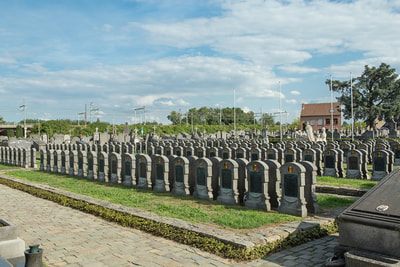 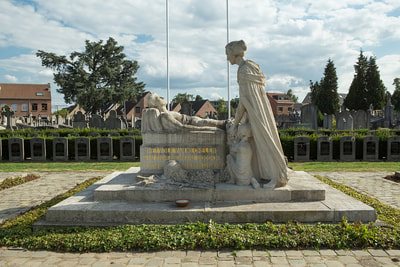 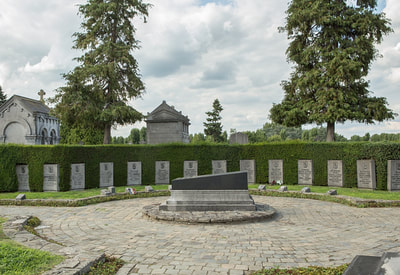 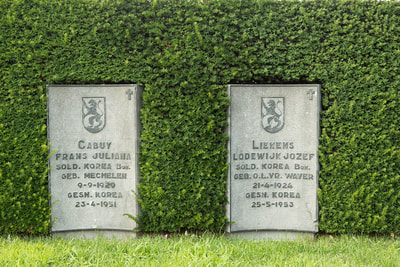