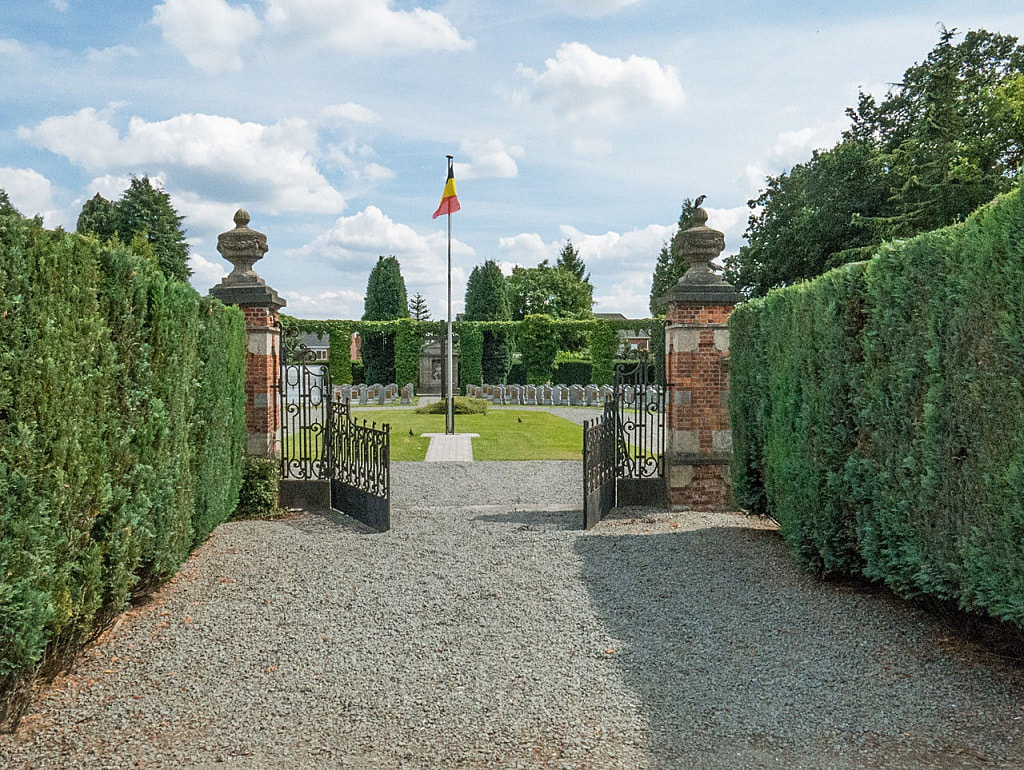 The cemetery is located to the south of the town off the R16 ring road. Take the E313 which runs between Antwerpen and Lier. Turn off at junction 19 Massenhoven, onto the N14 following signs for Lier. At the junction with the ring road R16, turn right onto this and follow round to the junction with N14 again which goes to Mechelen. Turn right here onto the Mechelsesteenweg and the cemetery is along here on the left just past the church at the junction with Rode Kruislaan. The Commonwealth war graves are located amongst the Belgian graves.

Burials were made in Lier Belgian Military Cemetery from a military hospital set up in a school at Lier after the liberation of the town on 4 September 1944; the wounded brought to that hospital included casualties from the fighting around Arnhem in the Netherlands. 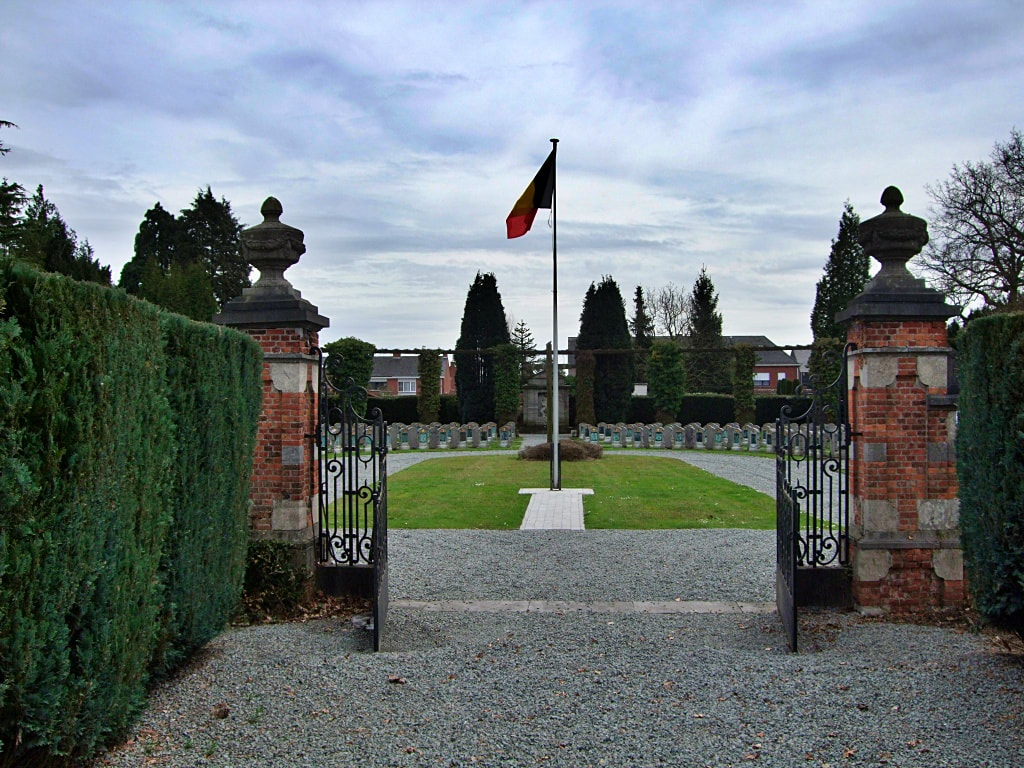 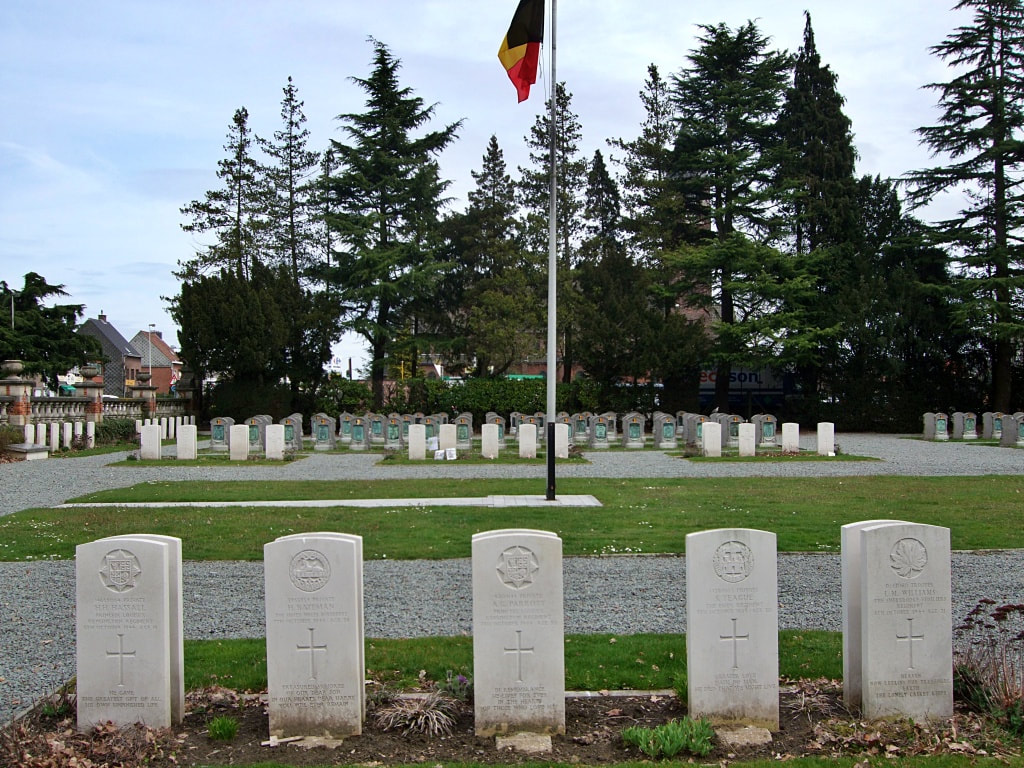 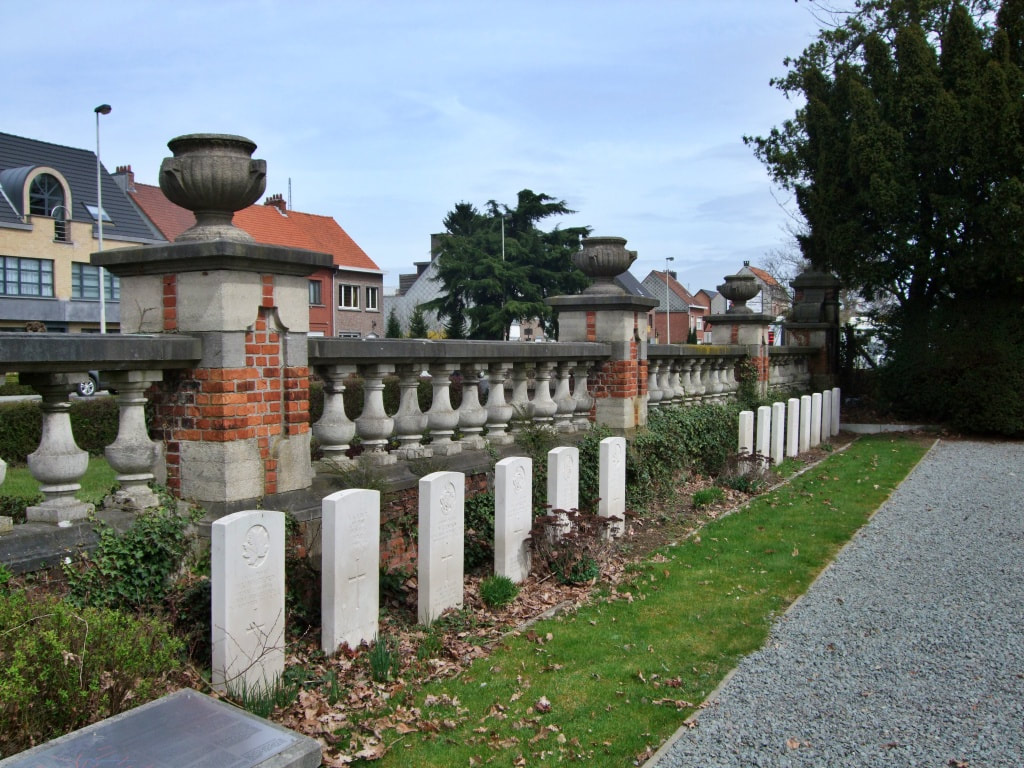 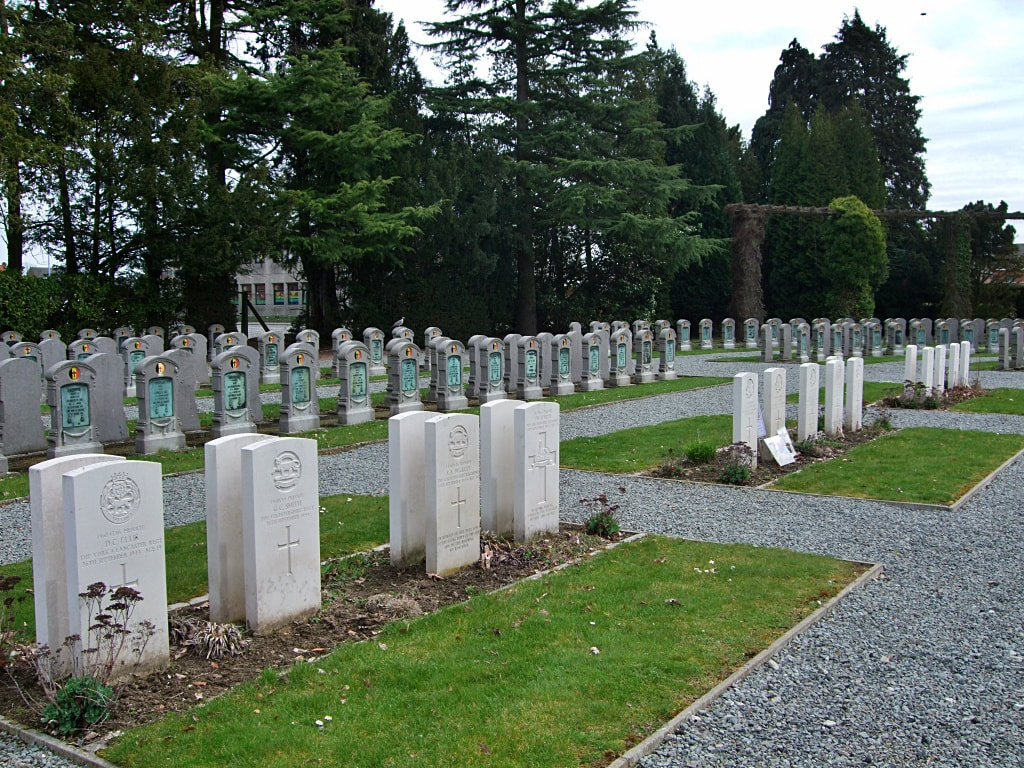 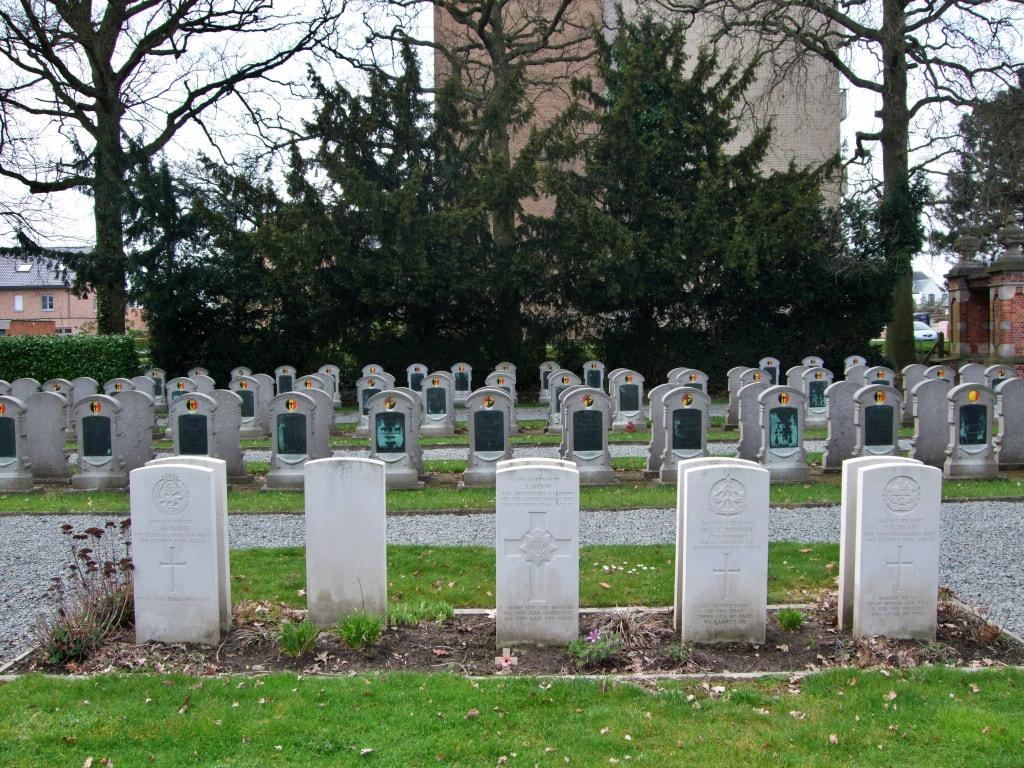 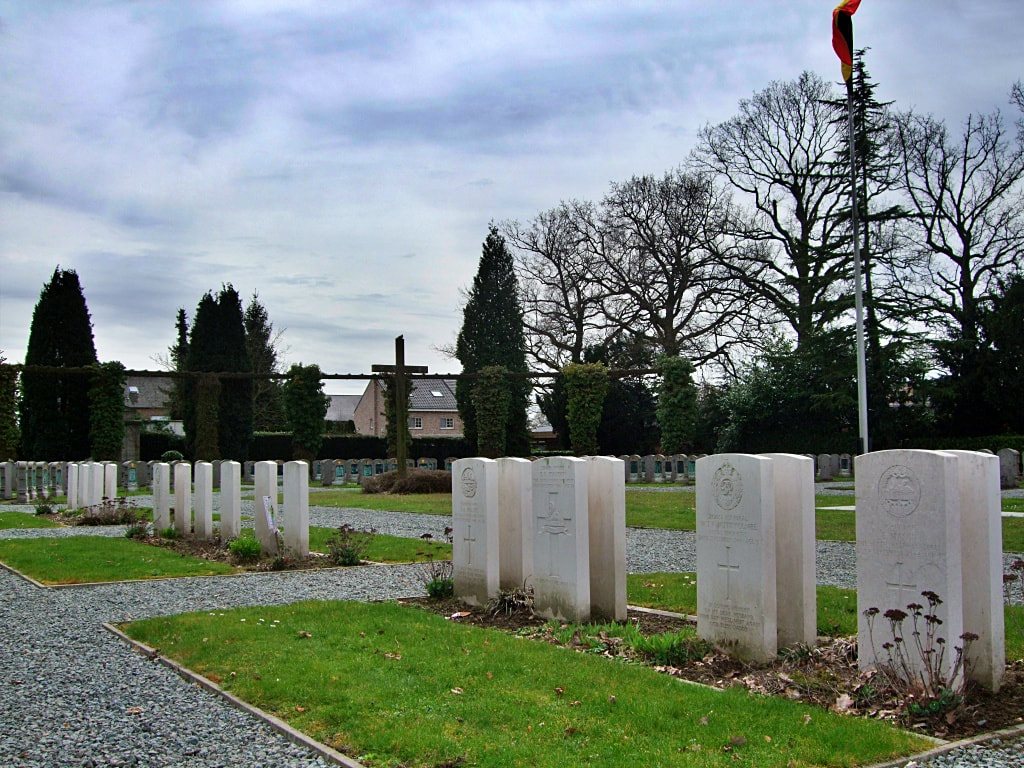 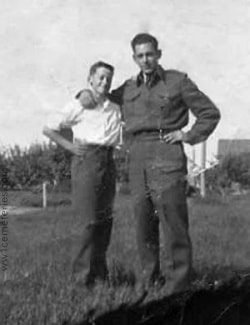 His headstone bears the inscription "Born In 1919 In St. Anselme New Brunswick" 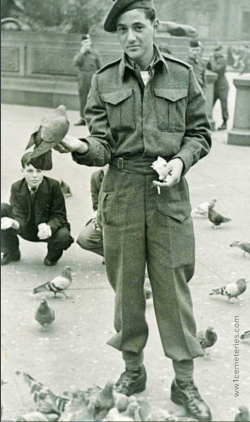 Son of Automile and Rae Godfrey. of Montreal, Province of Quebec, Canada.

His headstone bears the inscription "We Only Find Ourselves In Serving Others Till We Meet Mom, Dad, Phyllis And Arnold" 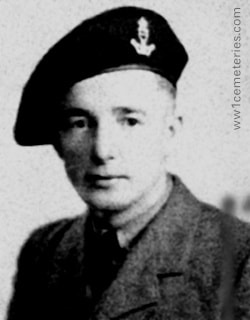 Son of Gustave and Sophia Lick.

His headstone bears the inscription "The Lord Upholdeth All That Fall, And Raiseth Up All Those That Be Bowed Down" 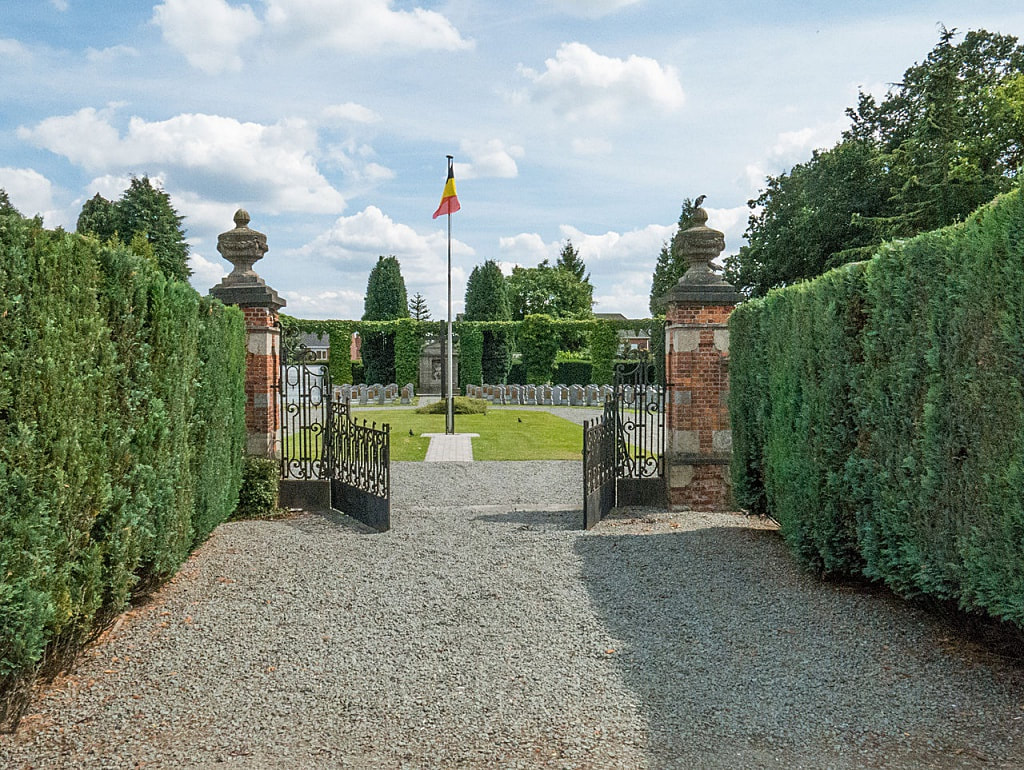 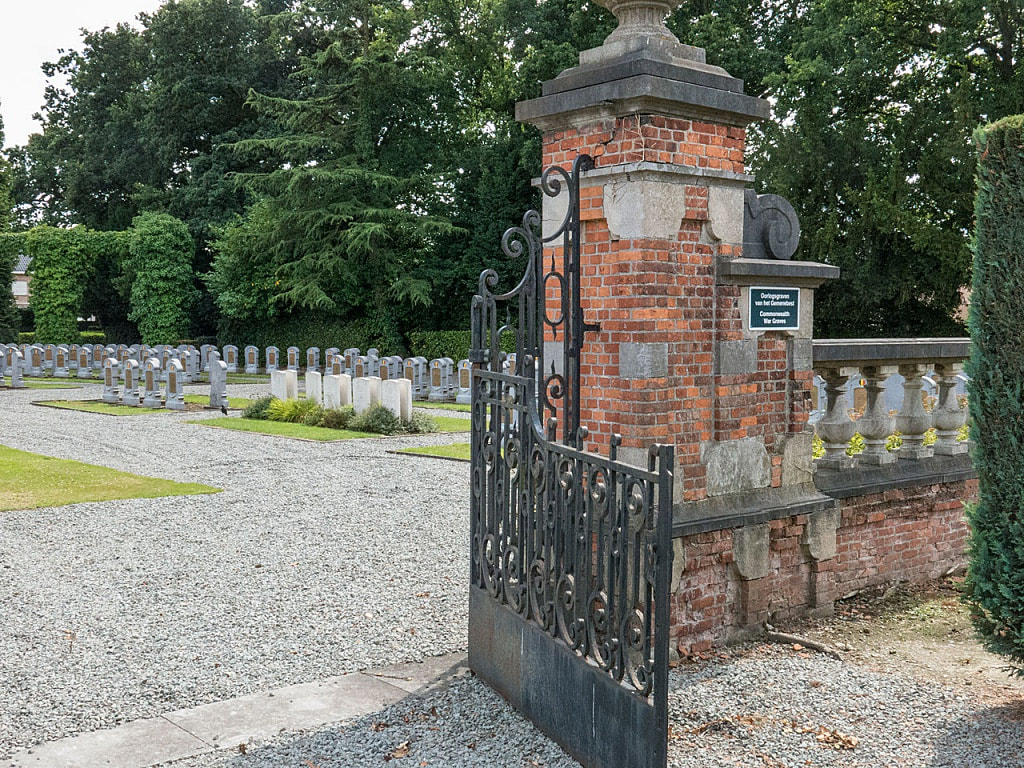 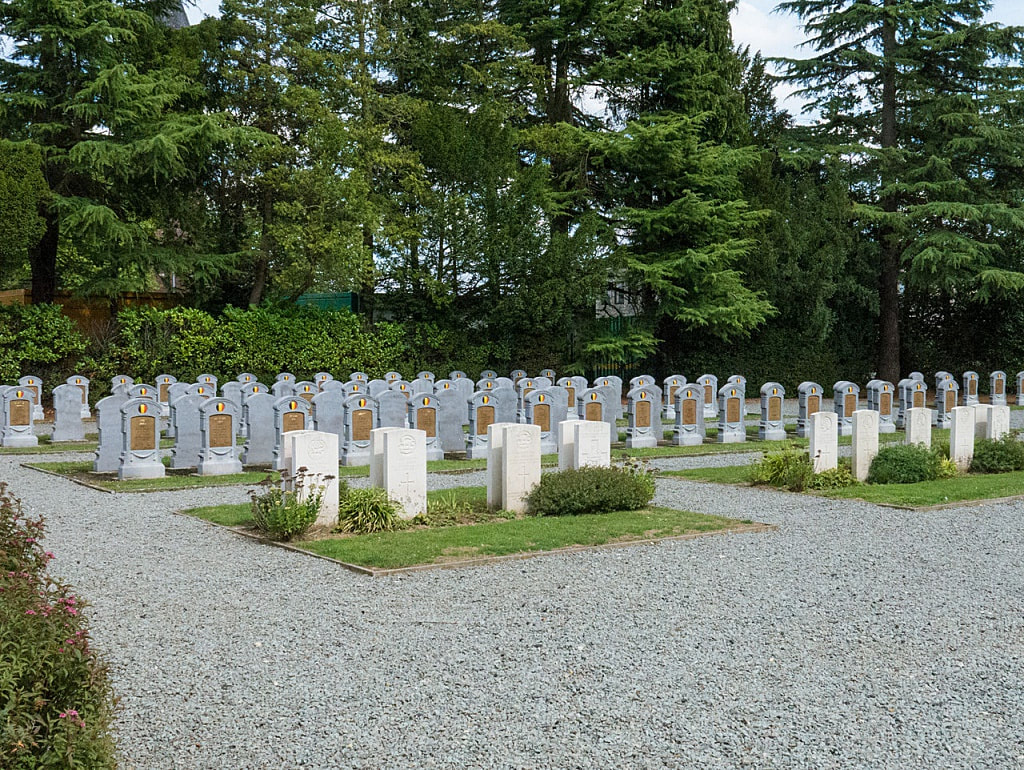 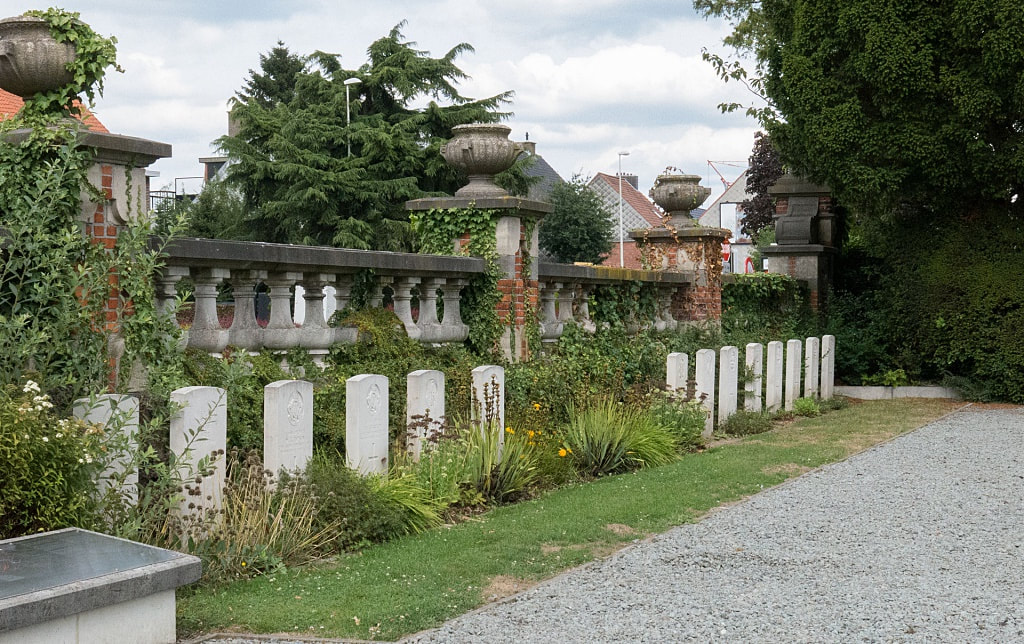 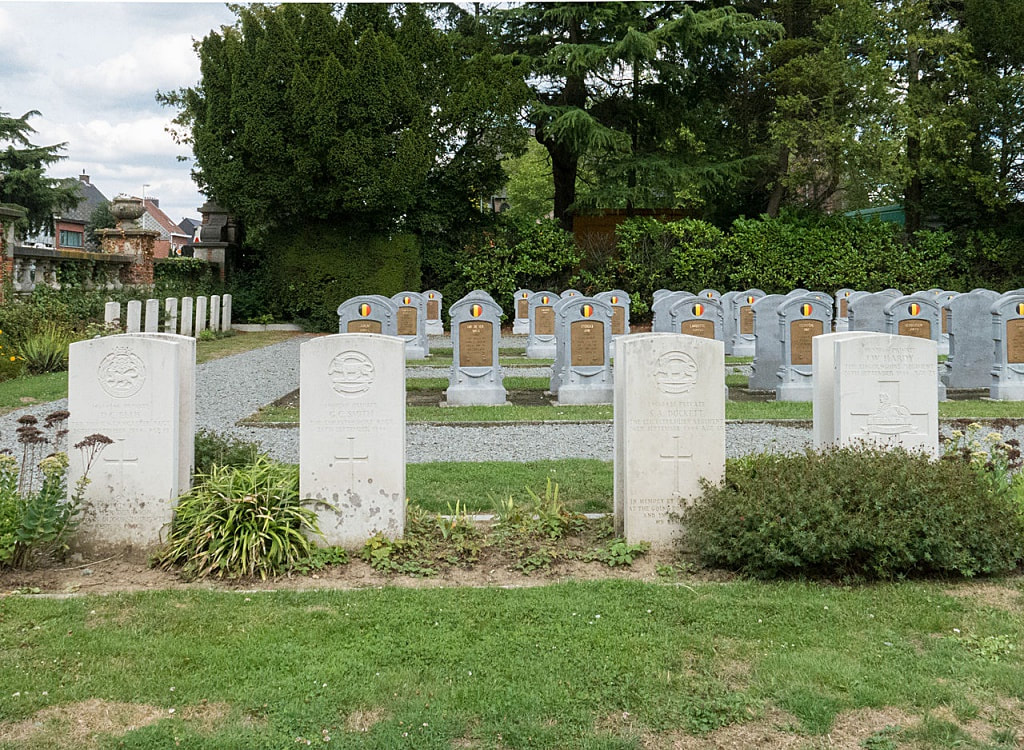 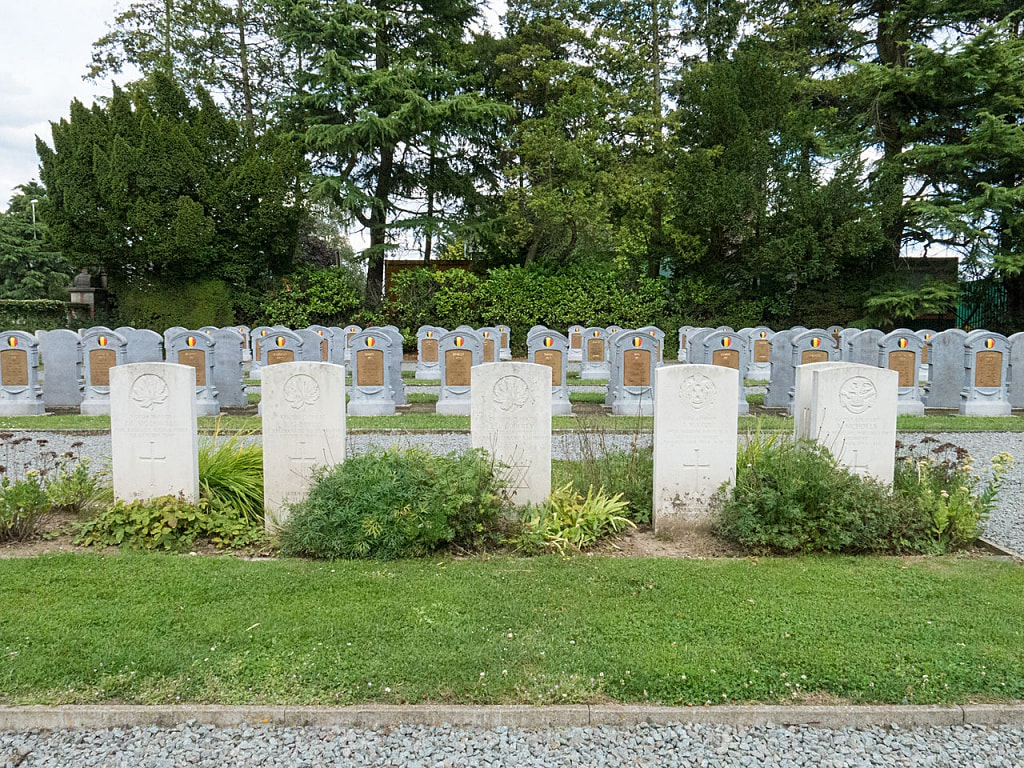 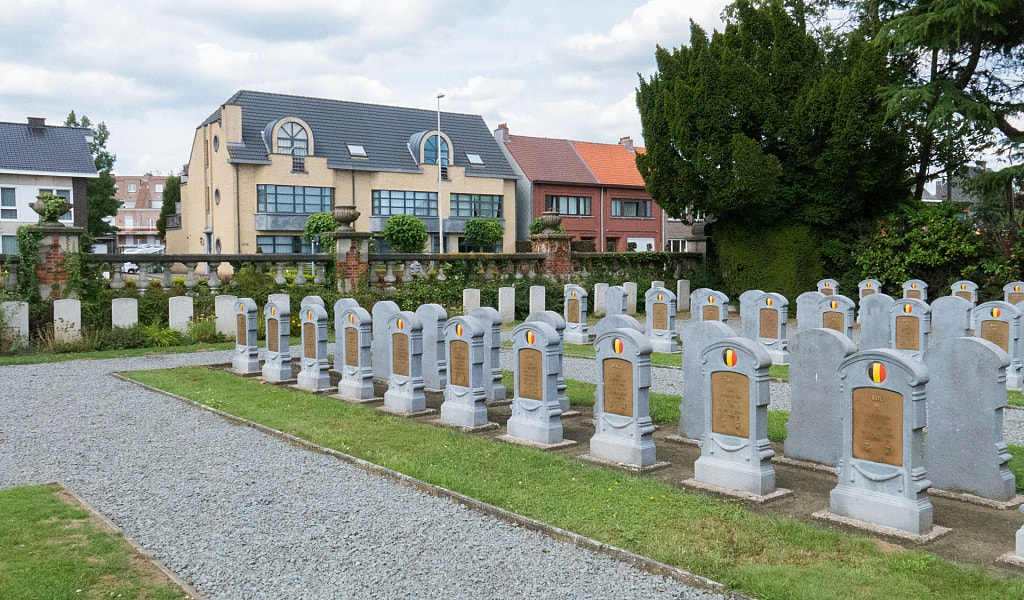 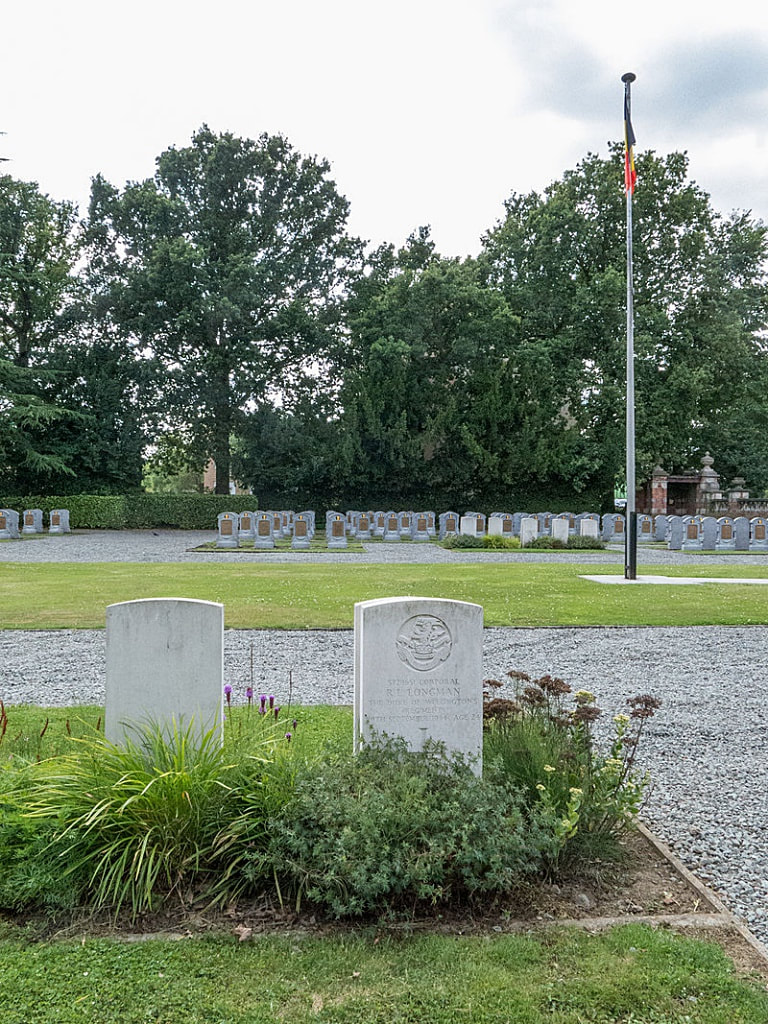 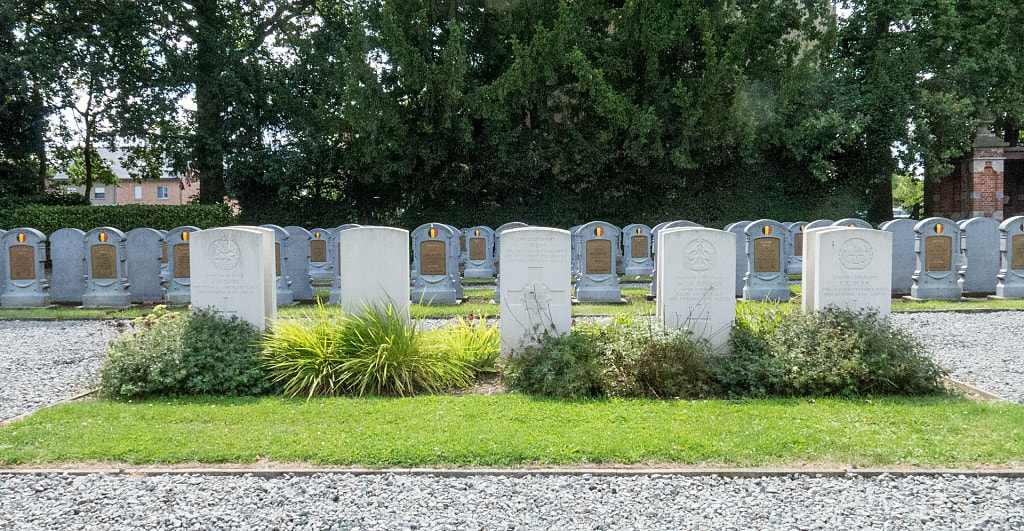 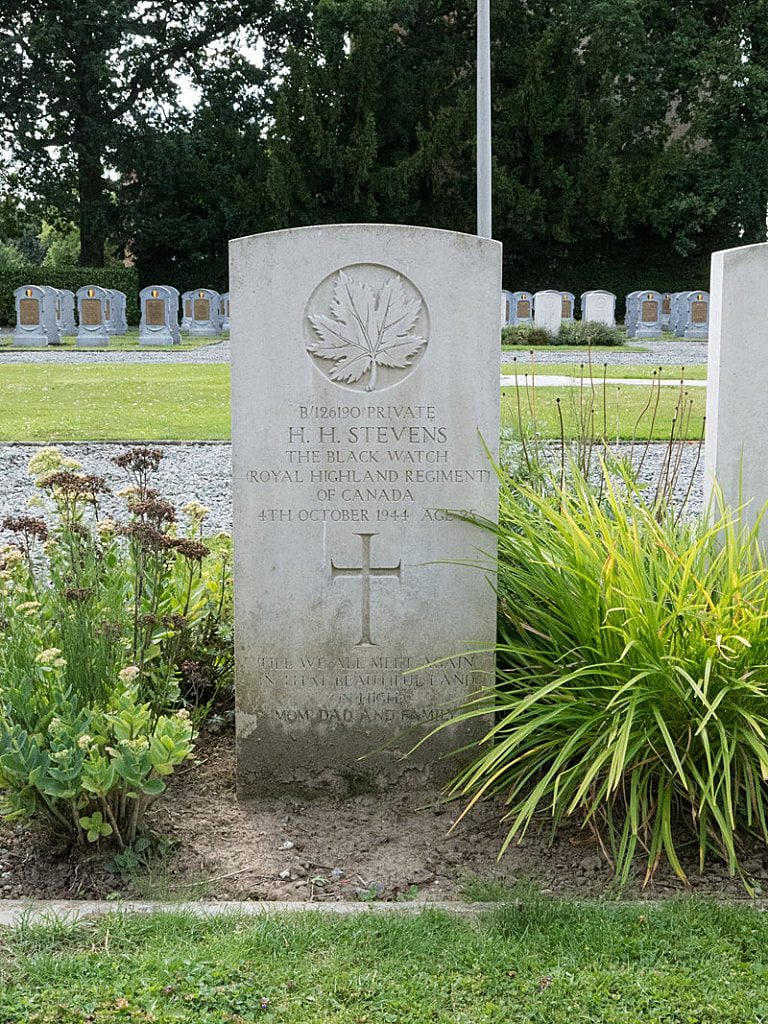 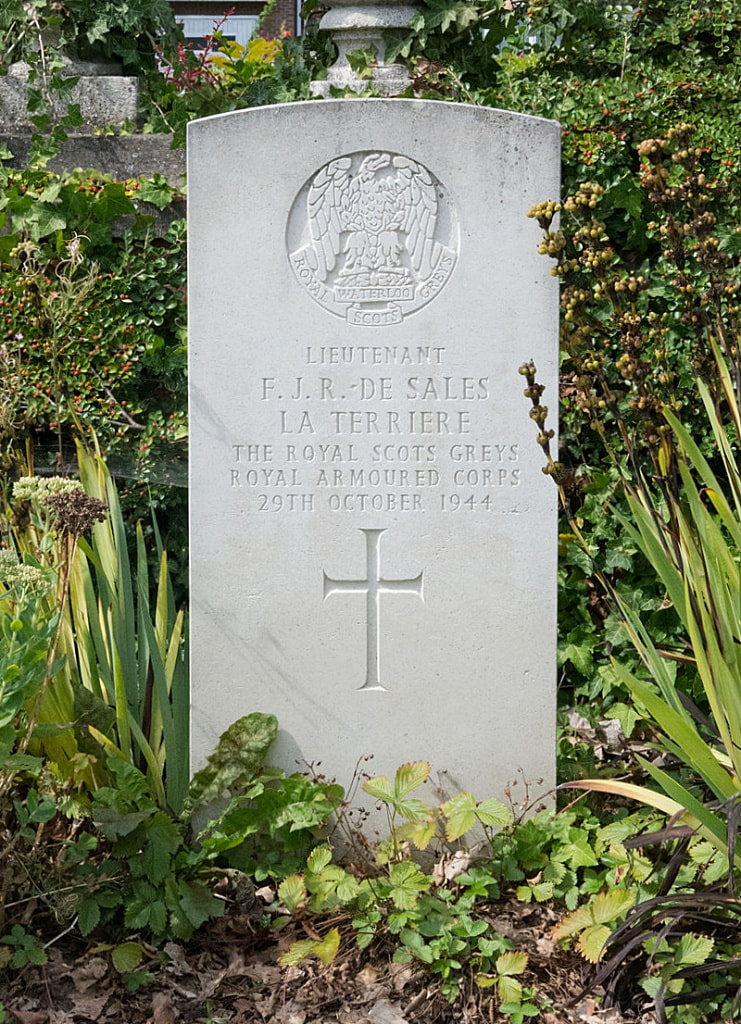 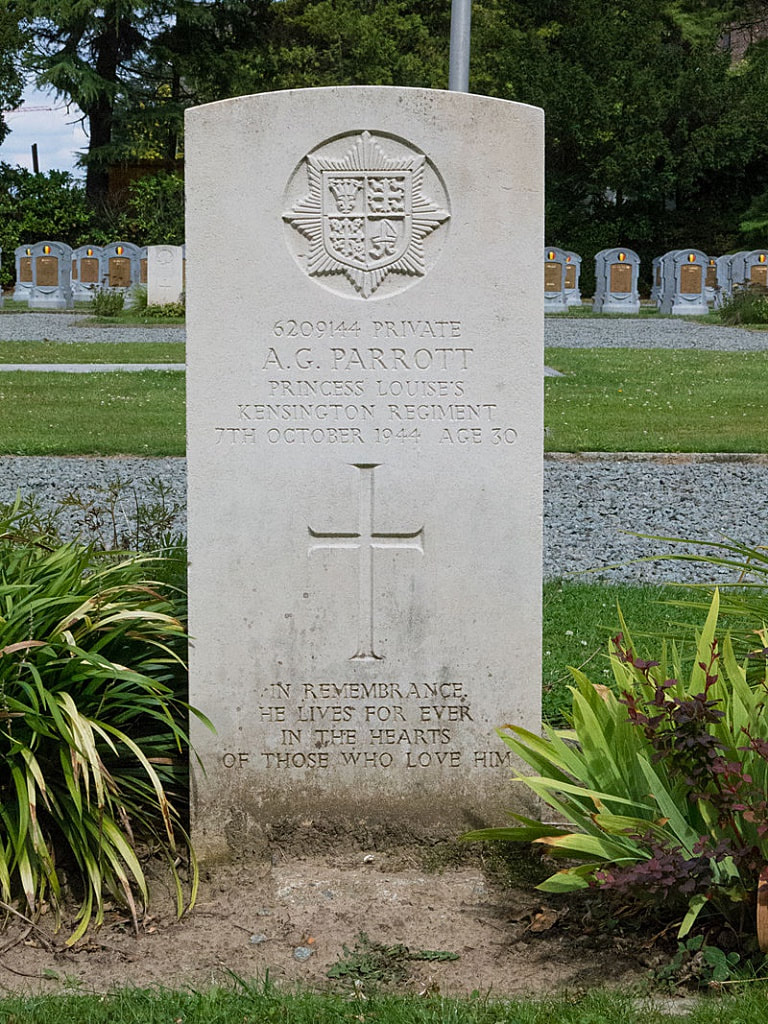