Grimbergen is a village 12 kilometres north of Brussels, lying 2 kilometers east of the Brussels-Boom- Antwerpen motorway. Verbrande-Brug is a hamlet 3 kilometres north-east of Grimbergen, on the Brussels-Antwerpen canal. The churchyard is about 90 meters west of the bridge over the canal and the Commonwealth grave is at the rear of the church close to the Belgian Military Plot. 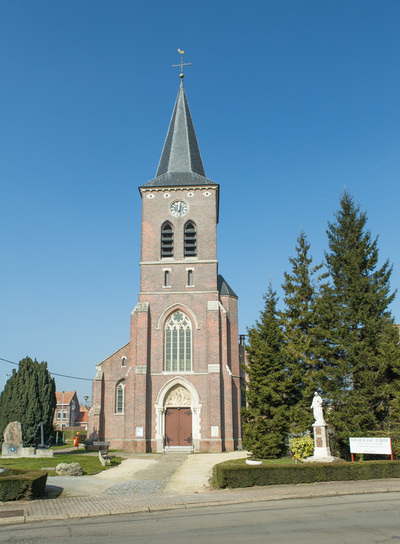 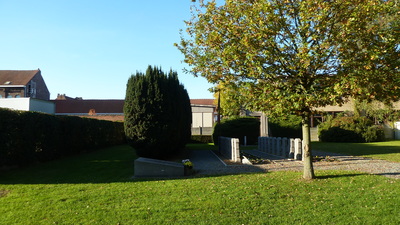 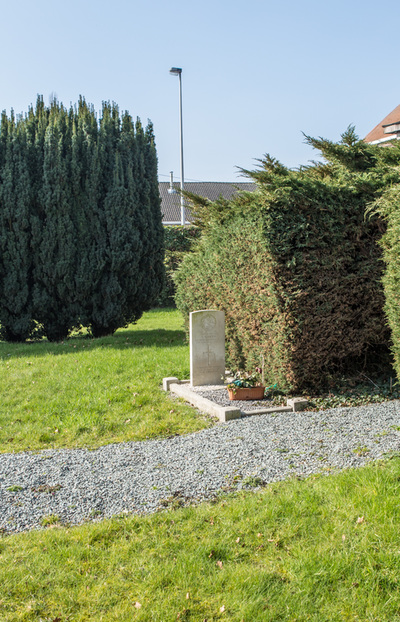 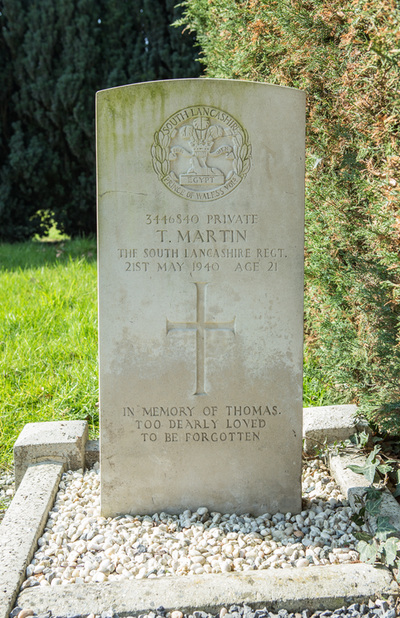 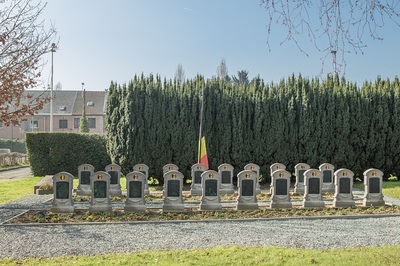 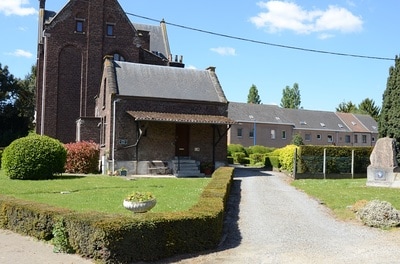 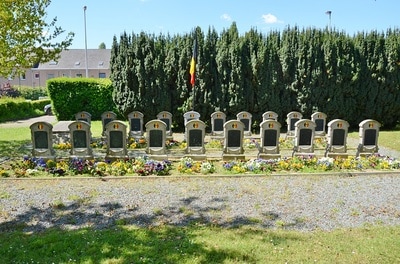 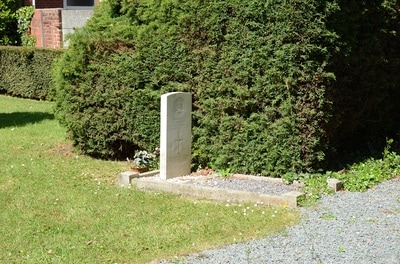 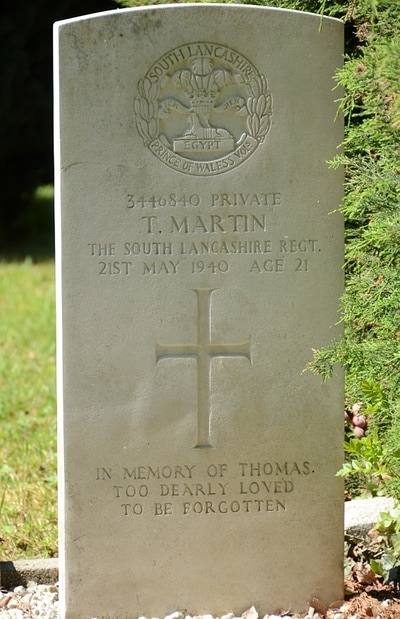