The village of Méan is located north-east of the town of Ciney on the N63.
​
From the motorway E42 which runs between Mons and Liege turn off at junction 7 onto the N64 direction Huy. Follow the N64 to Huy then join the N66 direction Tinlot, in Tinlot turn right onto the N63 direction Marche-en-Famenne. Follow the N63 to the junction with the N938 and turn right here direction Mean, the church is a short way along on the left and the cemetery is on the right opposite the church. The graves are located along the right hand path from the entrance on the left. 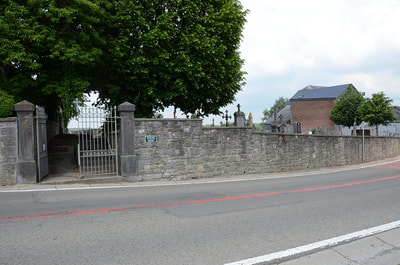 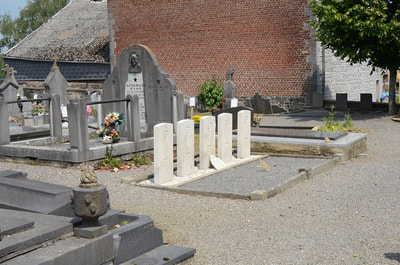 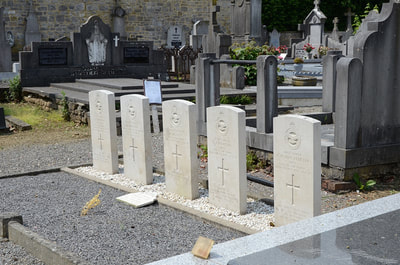 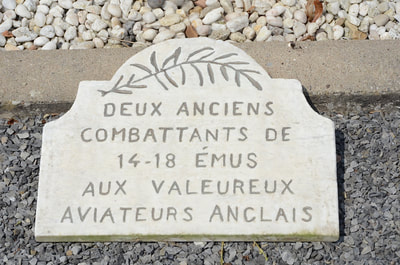 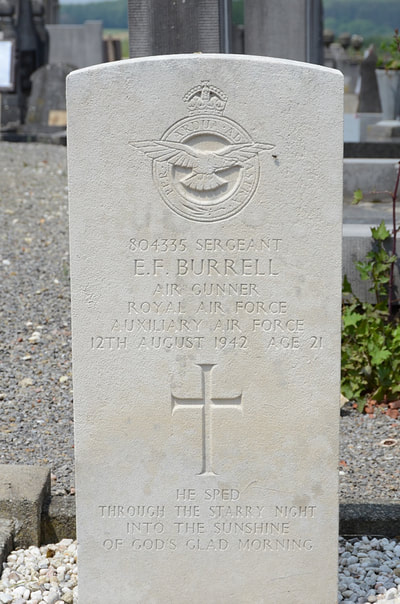 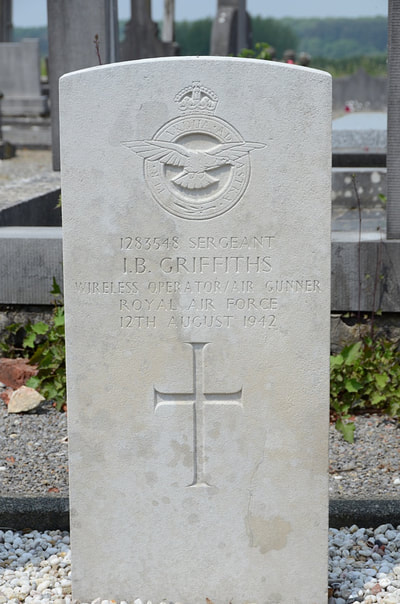 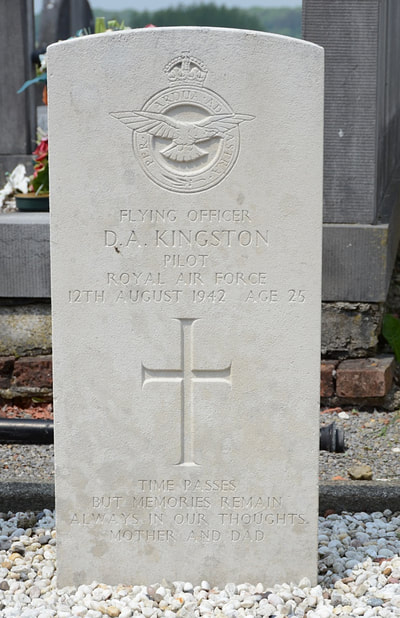 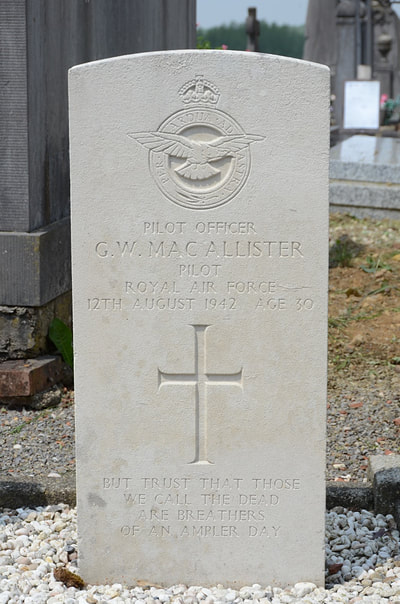 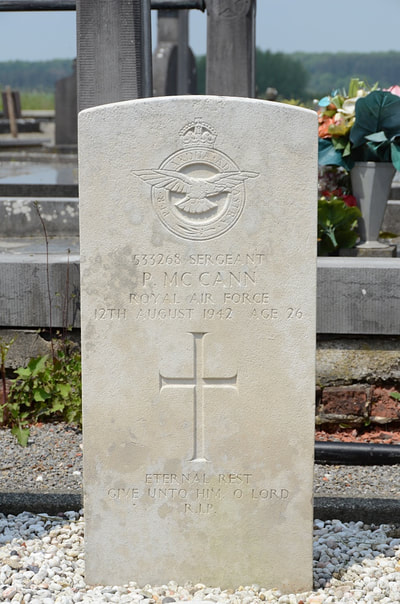 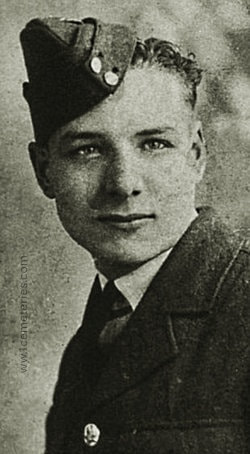