The town of Lusigny-sur-Barse is approximately 16 kilometres south-east of Troyes and the Communal Cemetery is in the centre of the town behind the church. The graves are in the eastern part of the Cemetery. 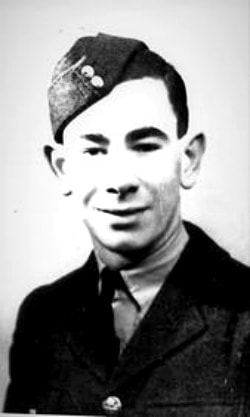 Son of Henry and Mary Dutton, of Pleasley Hill, Nottinghamshire. 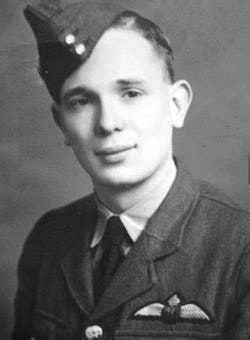 Son of Arthur and Alice Martin, of Tipton, Staffordshire.

His headstone bears the inscription "In Loving Memory Of Our Dearly Beloved Son. Sadly Mourned By A Proud Family" 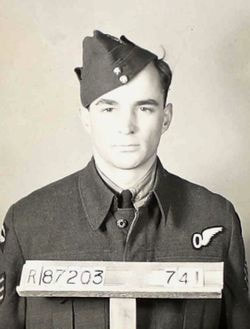 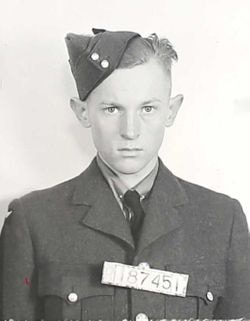 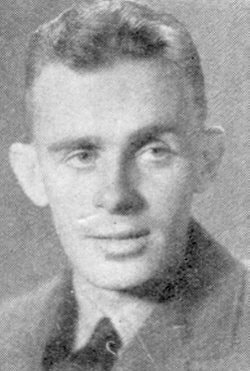