The village of Lommel is located north-east of the town of Mol on the N71. From the motorway E313, which runs between Antwerpen and Liege, turn off at junction 23 Geel-West and onto the N19 direction Geel. Follow the N19 to the junction with the N71 and turn onto the N71 direction Turnhout.

Follow the N71 past the junction with the N769, Ringlaan, direction Mol. Look for sign on right hand side to Werkplaatsen and turn right at this junction (Martinus van Gurplaan). Pass the church and take first road on the right (Dalstraat) and the cemetery is down this road on the right. The Commonwealth war grave is located to the left of the entrance by the left hand boundary wall.

Lommel (Werkplaatesn) Communal Cemetery contains one Commonwealth burial of the Second World War, which is in the Belgian pelouse d'honneur. 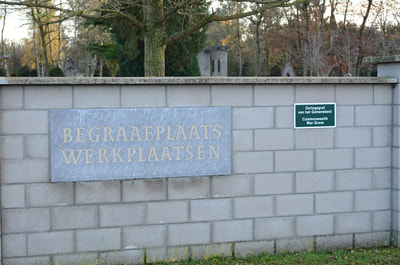 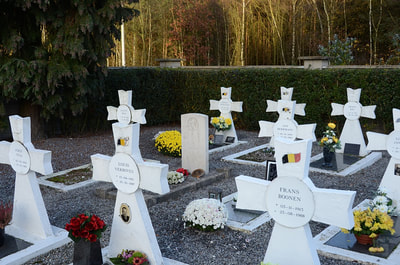 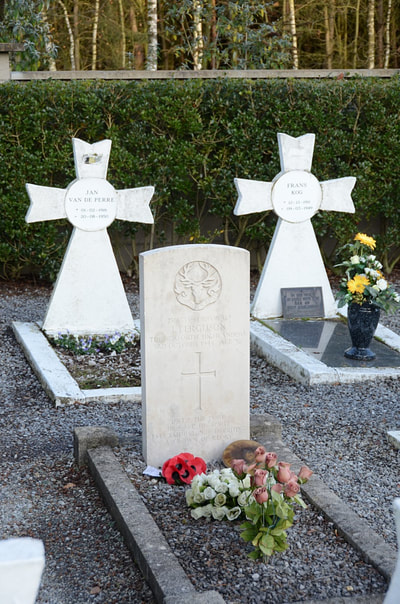 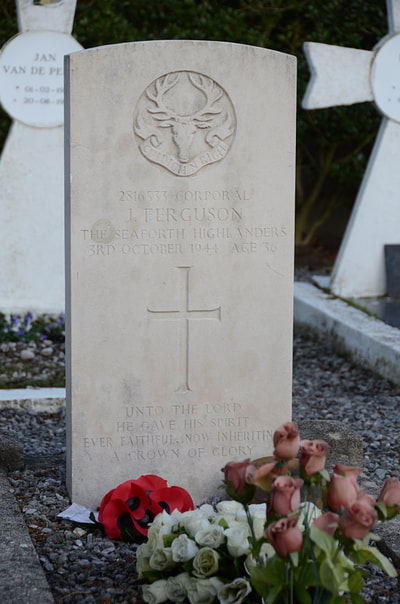