The village and commune of Lieurey lies about 15 kilometres south of Pont-Audemer. The communal cemetery is north-west of the village, 400 yards down a track which runs between the N.810 road from Pont-Audemer and the D.137 road to St. Georges. Adjacent to the north wall, and some 21 yards from the north-western corner of the cemetery, are the graves of four Commonwealth soldiers. 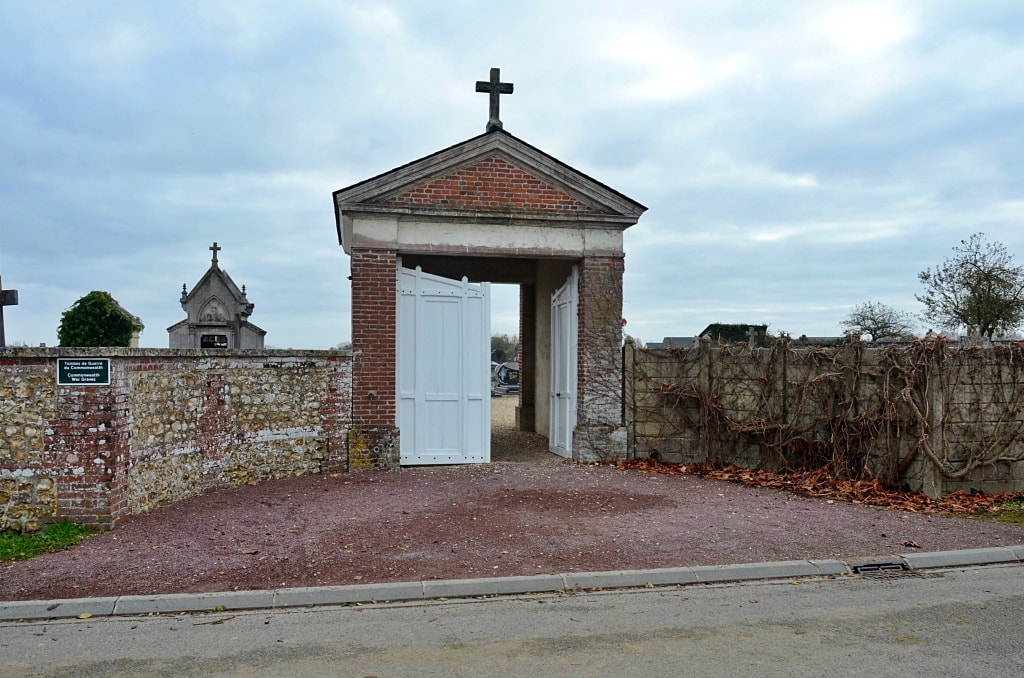 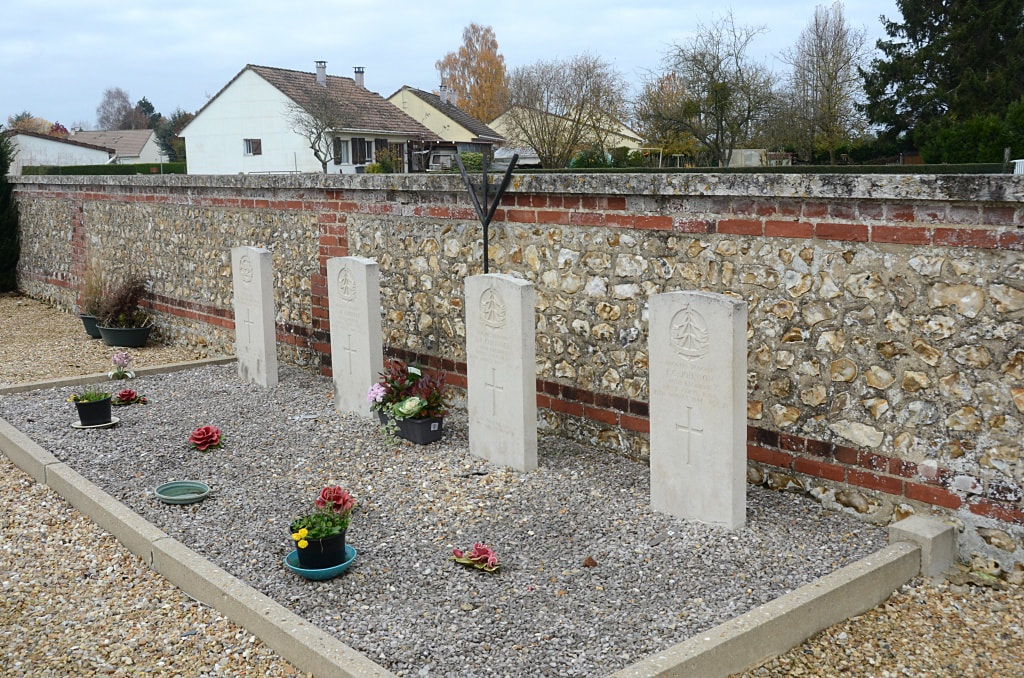 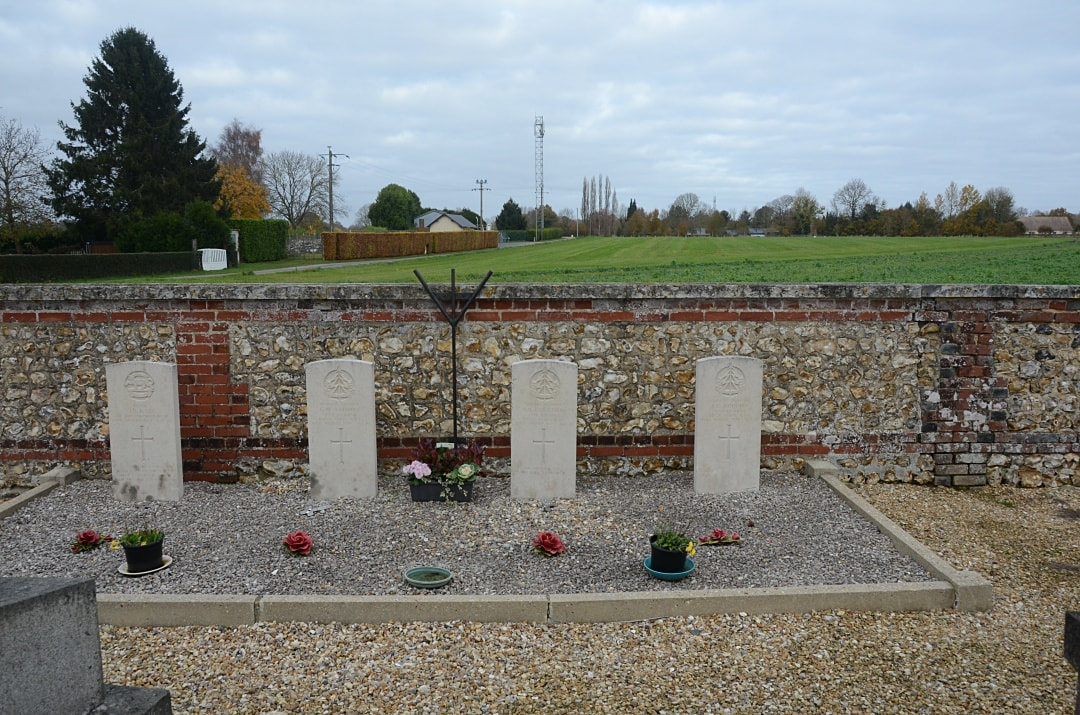 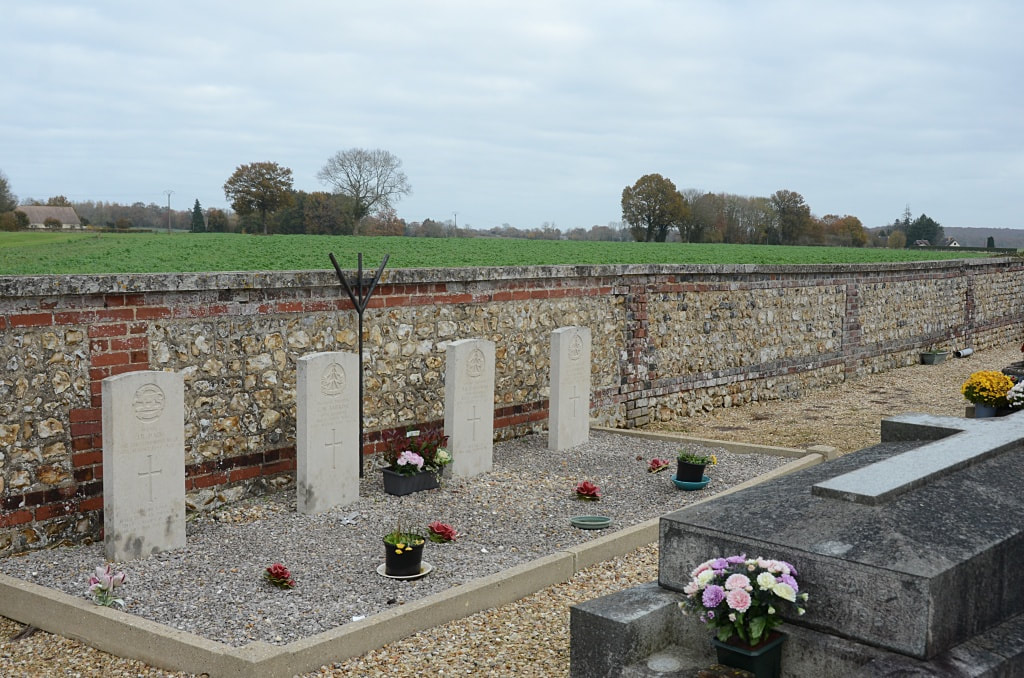 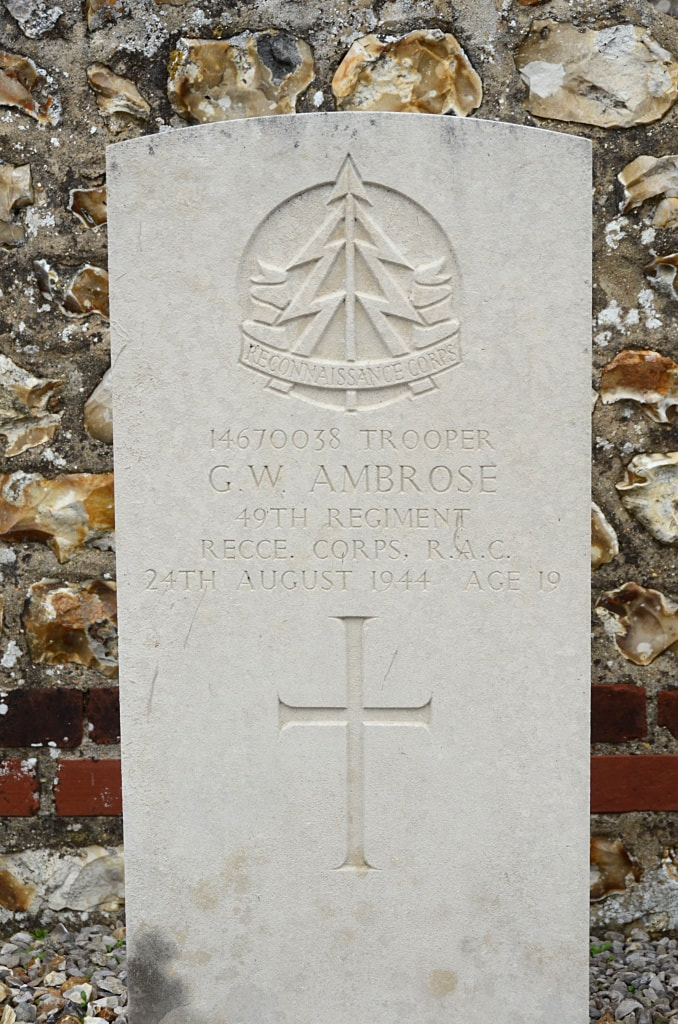 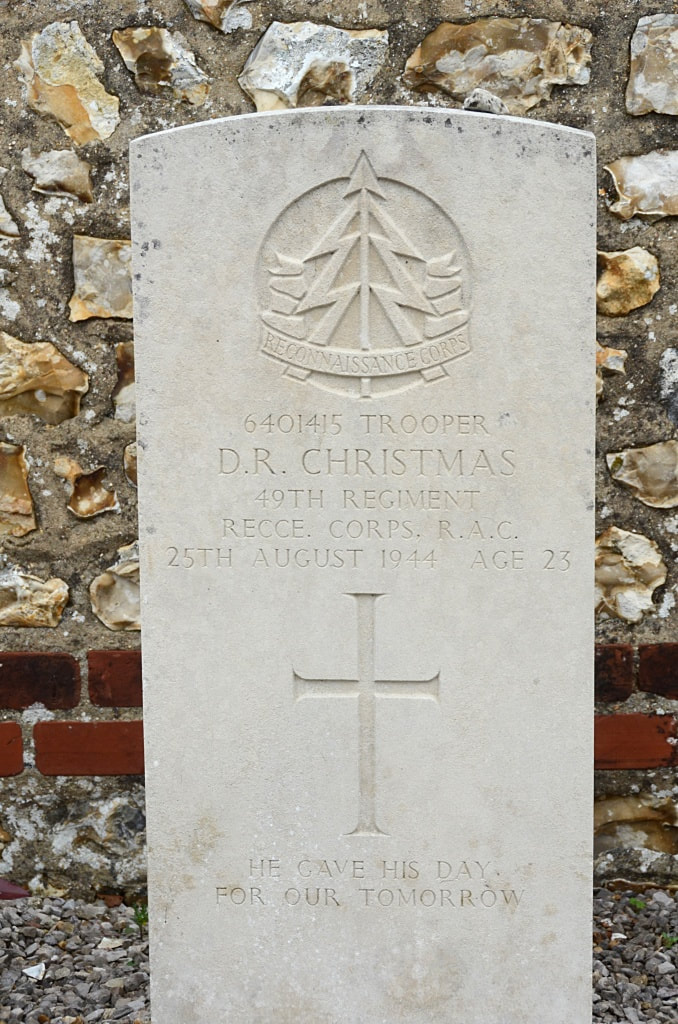 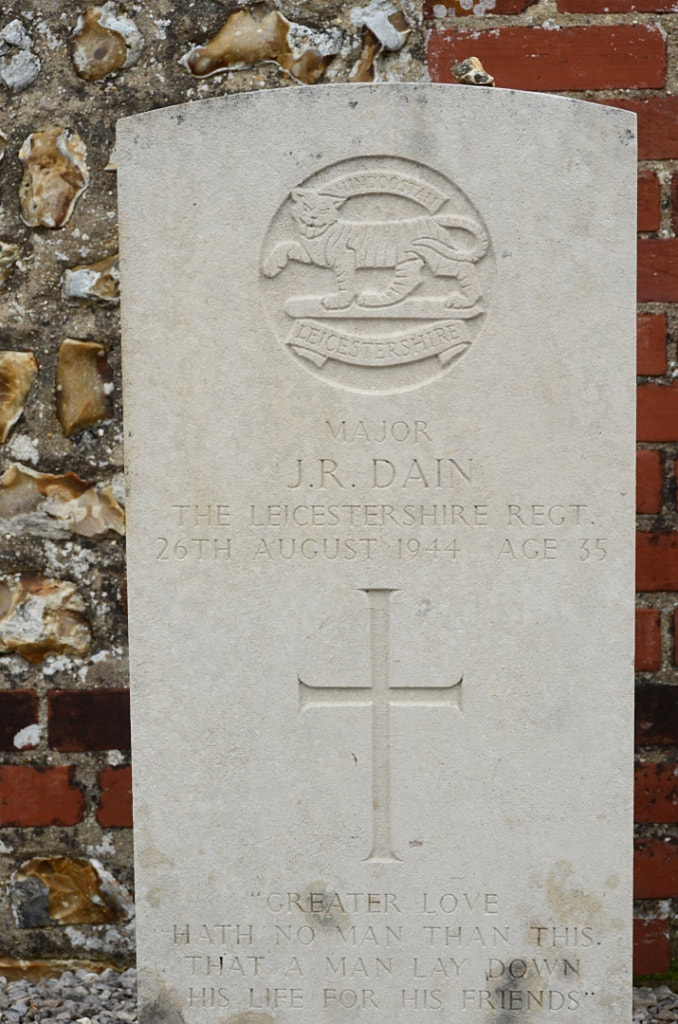 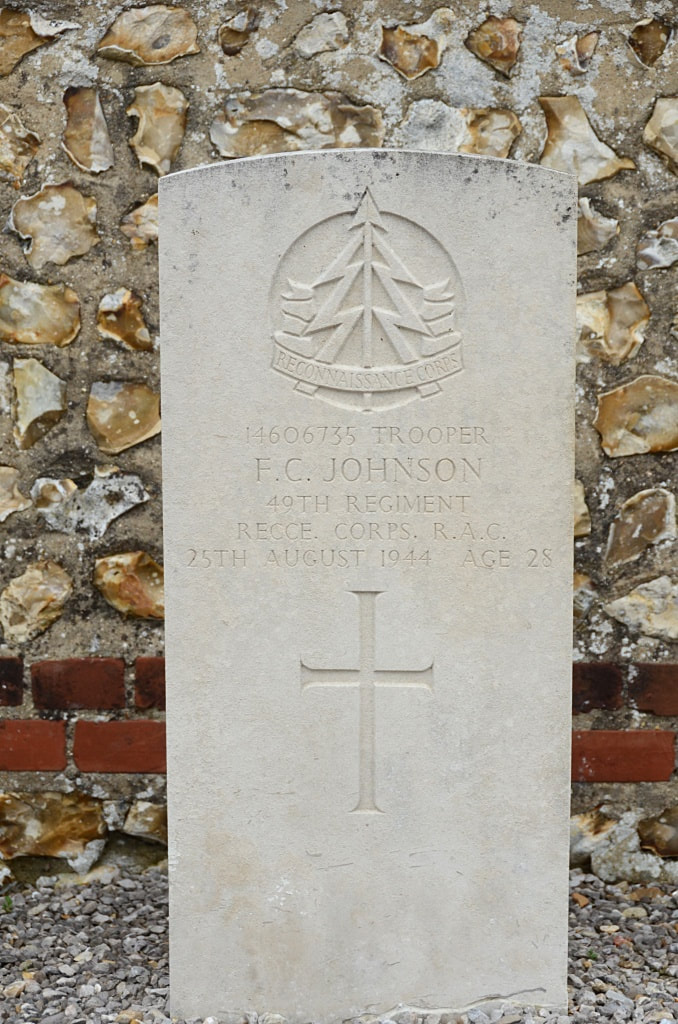