Les Mesnuls is a village and commune 22 kilometres west-south-west of Versailles, and 13 kilometres north of Rambouillet. The collective grave of 8 Commonwealth 1939-1945 airmen is near the entrance gate north of the church.

1189479 Warrant Officer Alfred Robert Patrick Larkins, Air Gunner in Royal Air Force Volunteer Reserve, aged 29. Husband of Lily Larkins, of Ramsgate, Kent. Inscription "In Our Hearts A Memory We Kept Of One We Have Loved And Will Never Forget" 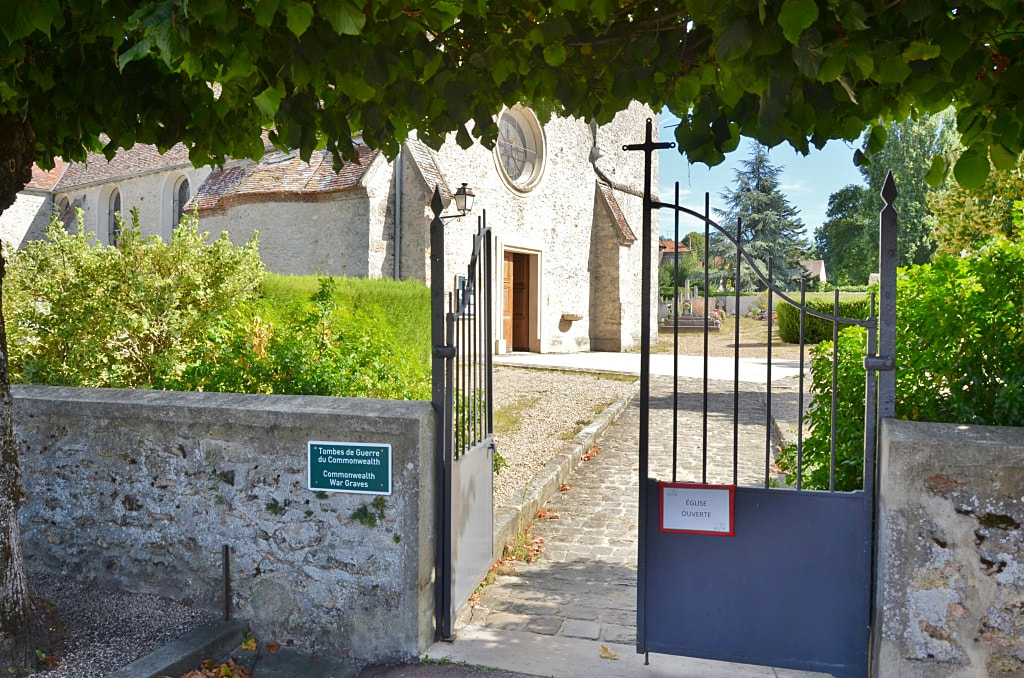 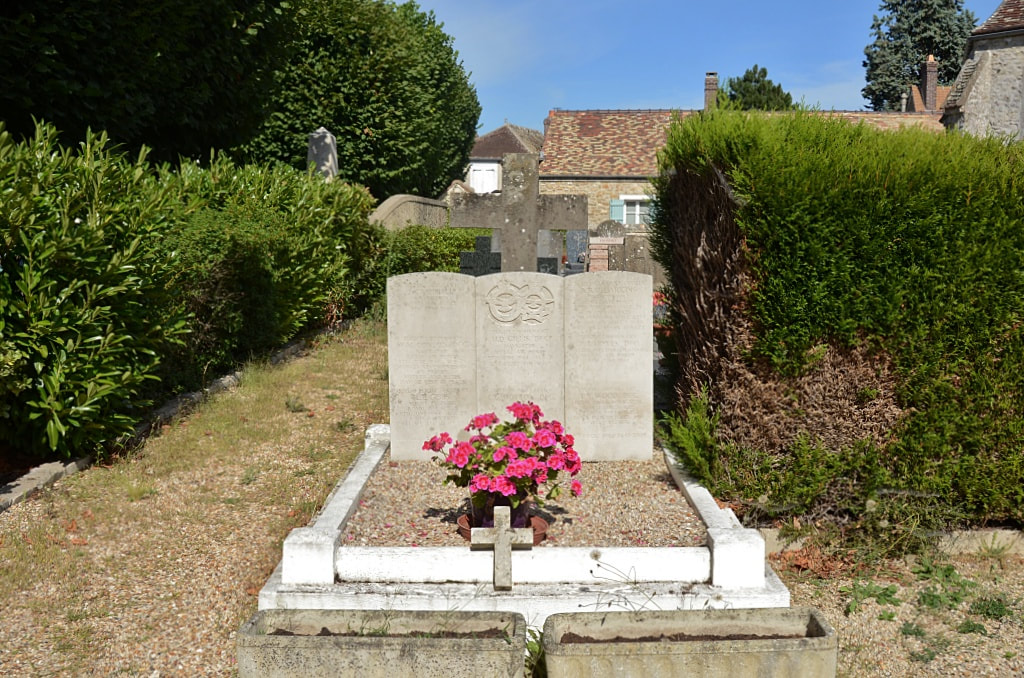 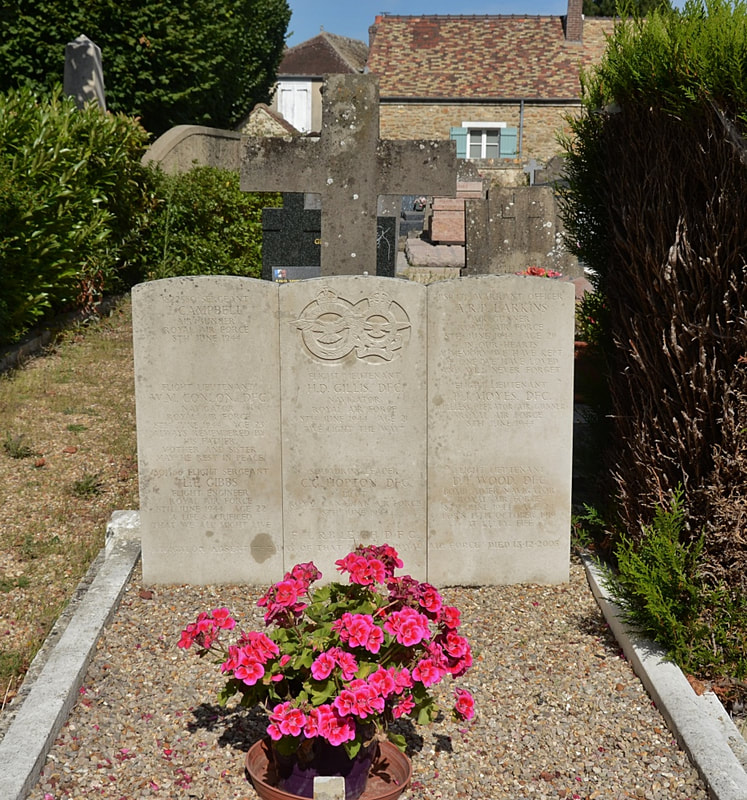 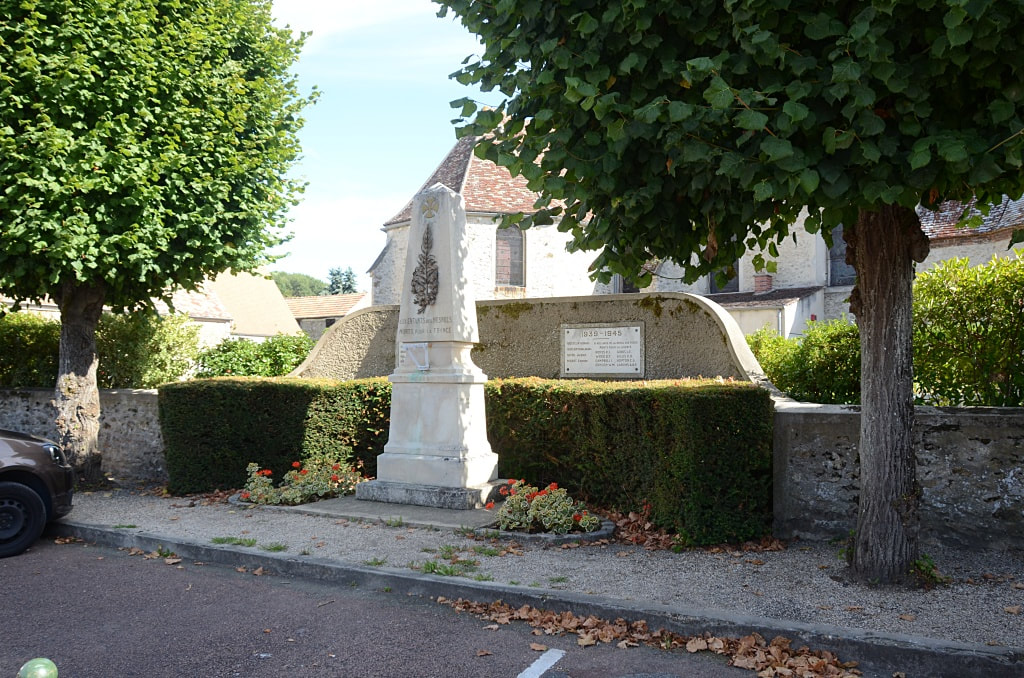 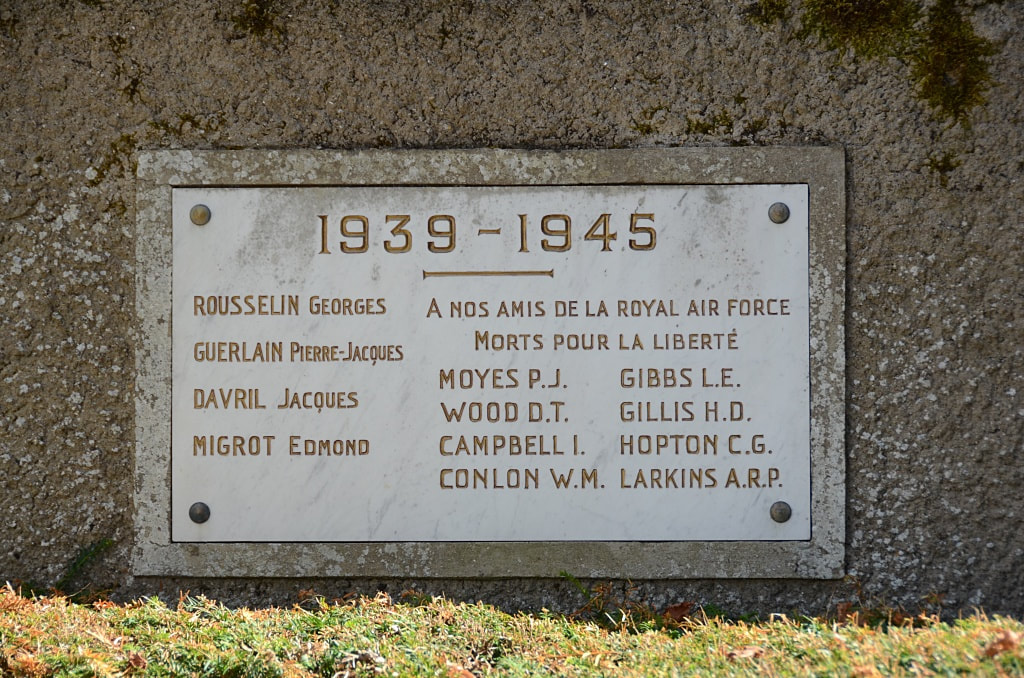