Jumièges is a village and commune in a southern loop of the River Seine, some 12 miles (20 kilometres) west of Rouen. The Rouen-Caudebec bus service passes at Yainville, a village some 2 miles (3 kilometres) to the north of Jumieges. In the village of Jumieges are the ruins of a 15th century abbey.

The 2 British graves are near the northern boundary of the churchyard. 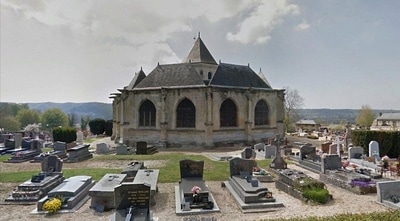 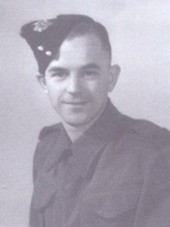