La Mailleraye-sur-Seine is a village and commune on the south bank of the River Seine, 16 miles (25 kilometres) west-north-west of Rouen and 4 miles (7 kilometres) south-west of Caudebec, which is on the north bank of the river. There are bus services between Caudebec, Rouen and Le Havre; and taxis are available at Caudebec where there is a ferry (passenger and motor vehicles) across the River Seine. The cemetery is on the east side of the D.131 road to Pont Audemer, about 400 yards from the church.

​The war graves plot surrounds the war memorial on the northwest corner of the cemetery, and in this plot are the graves of three airmen, one of whom belonged to the Royal Air Force and two to the Royal Canadian Air Force. 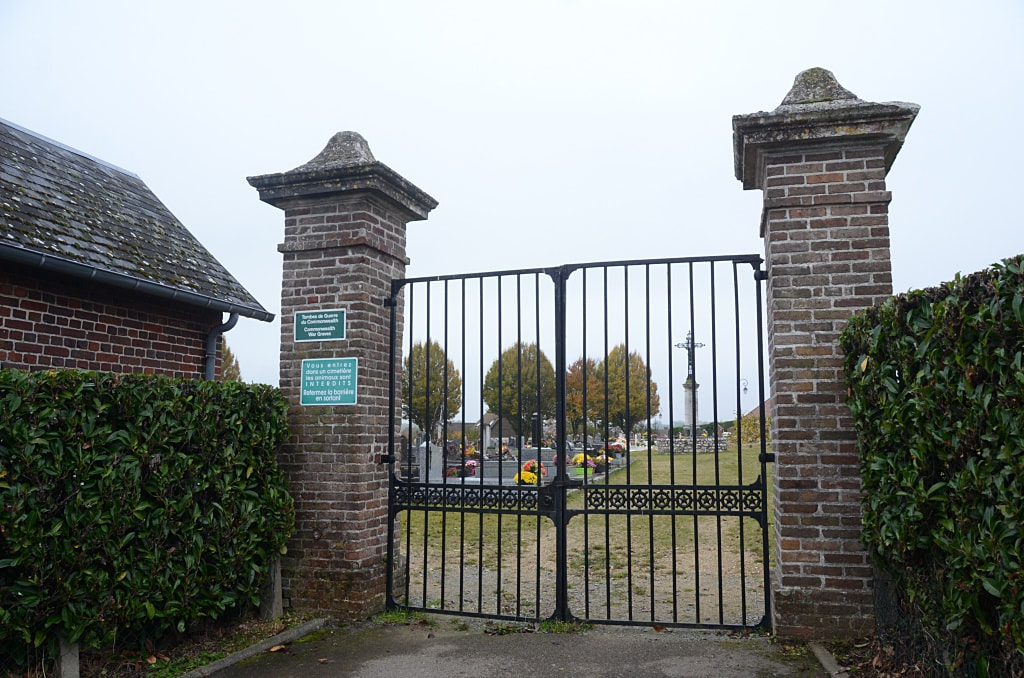 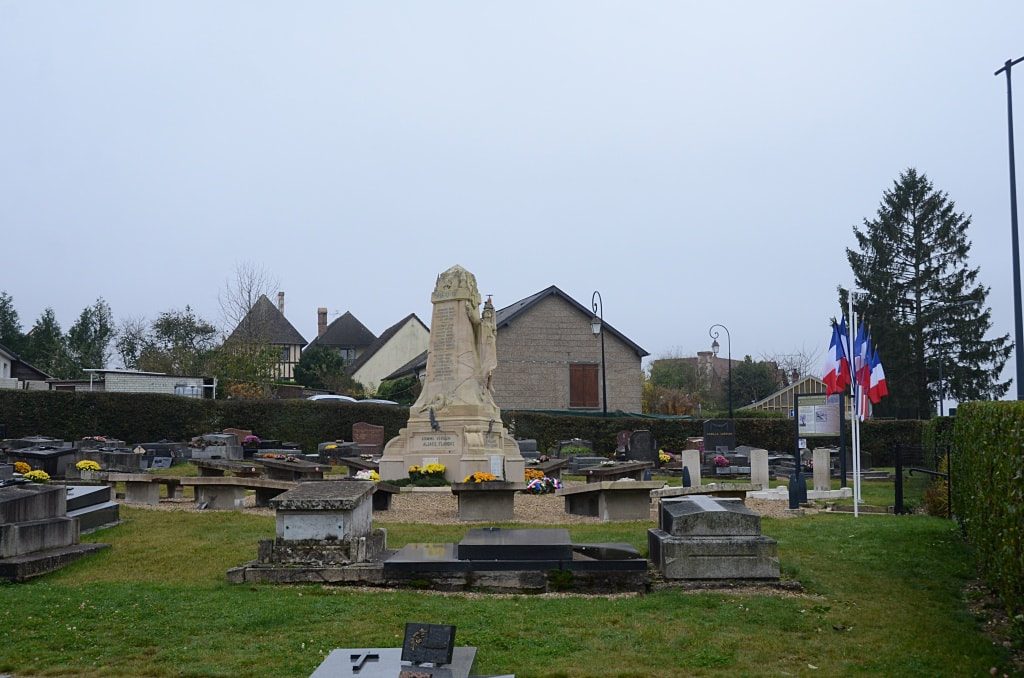 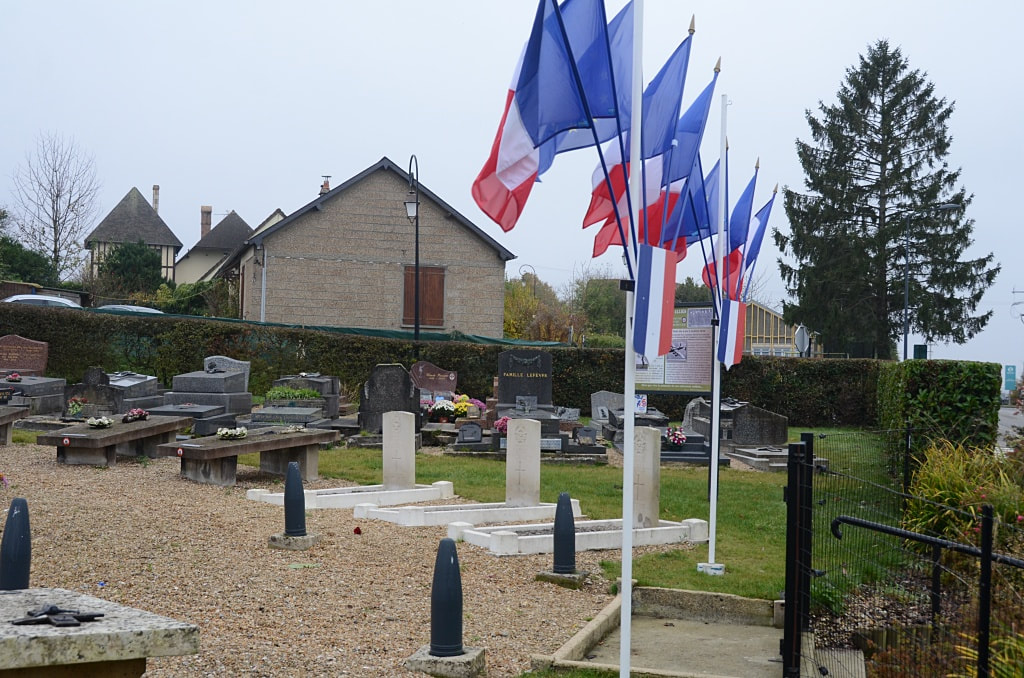 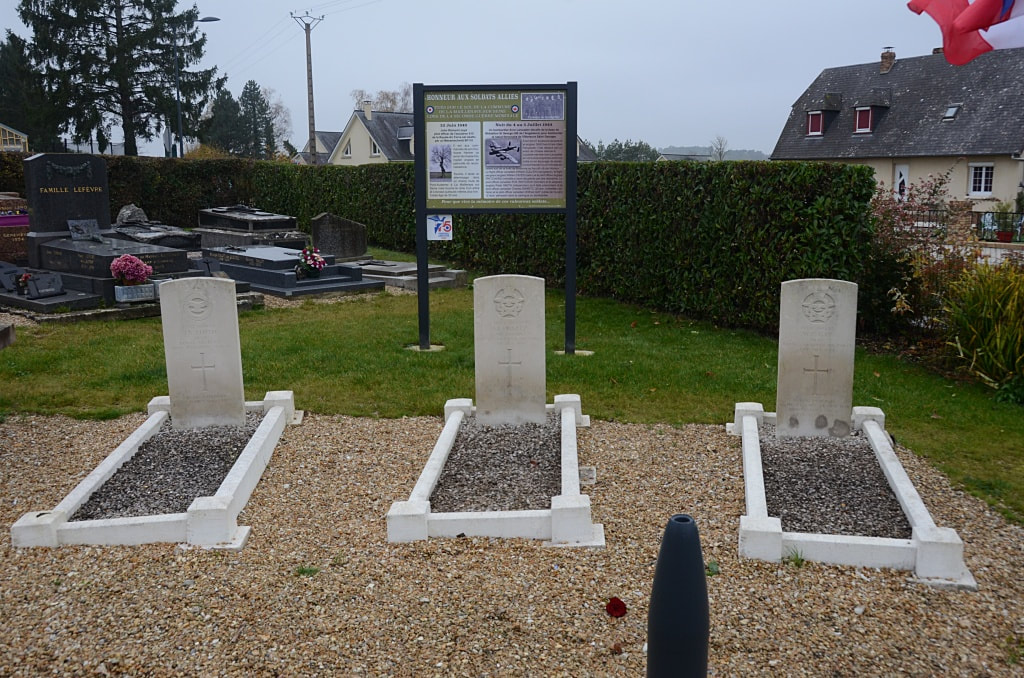 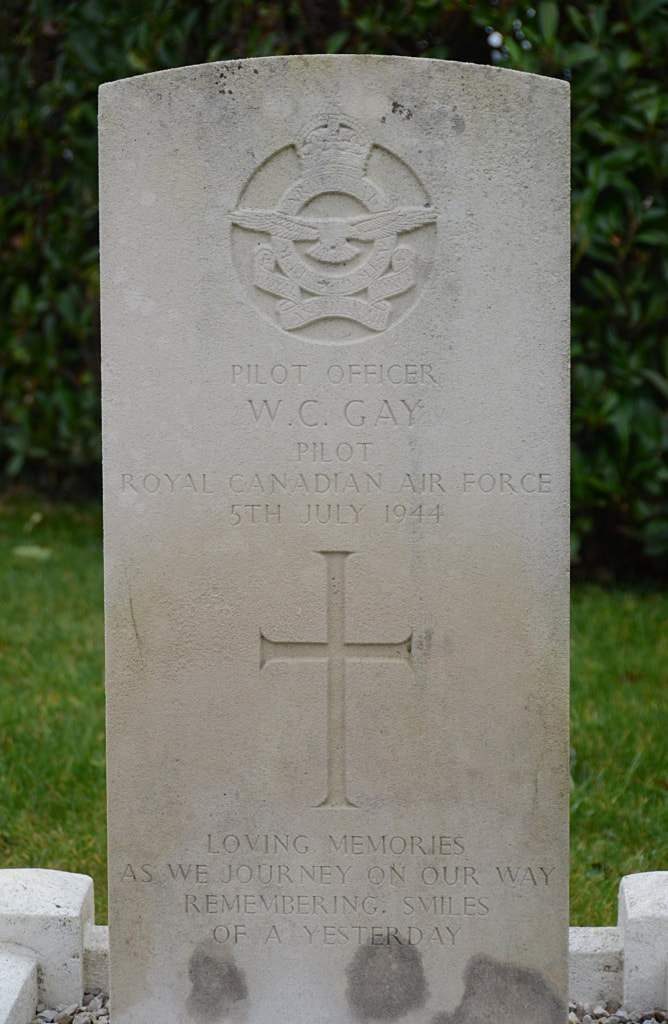 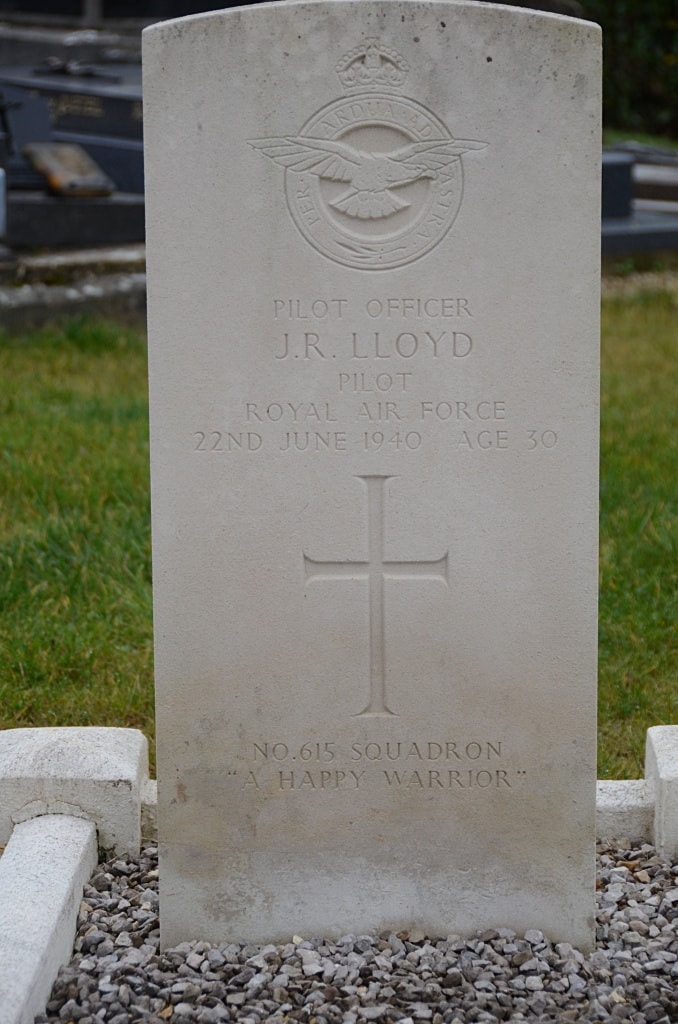 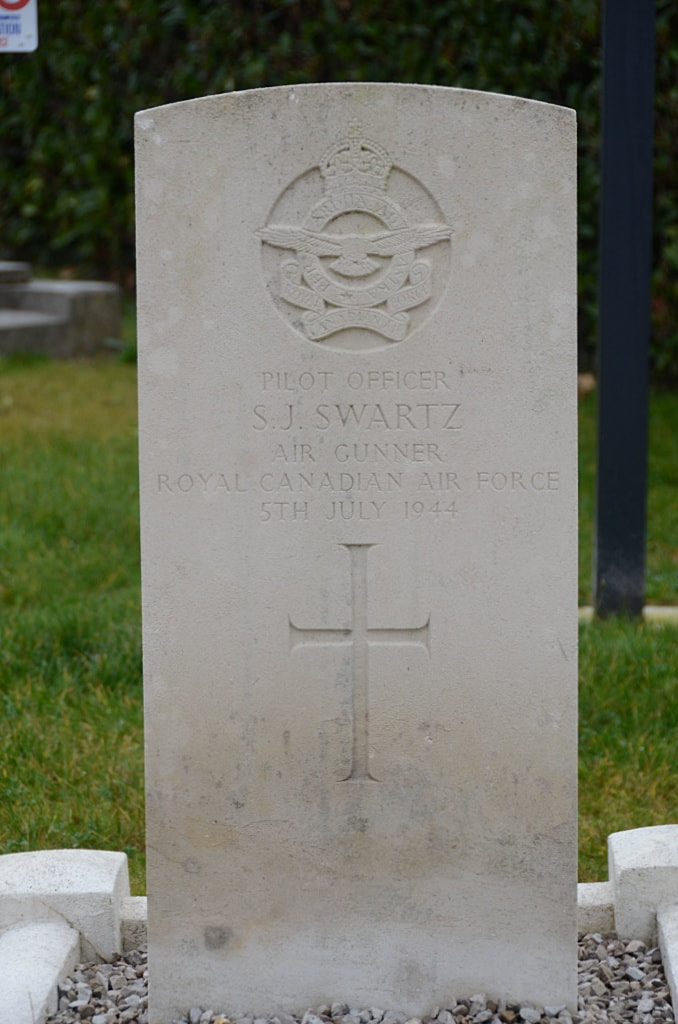 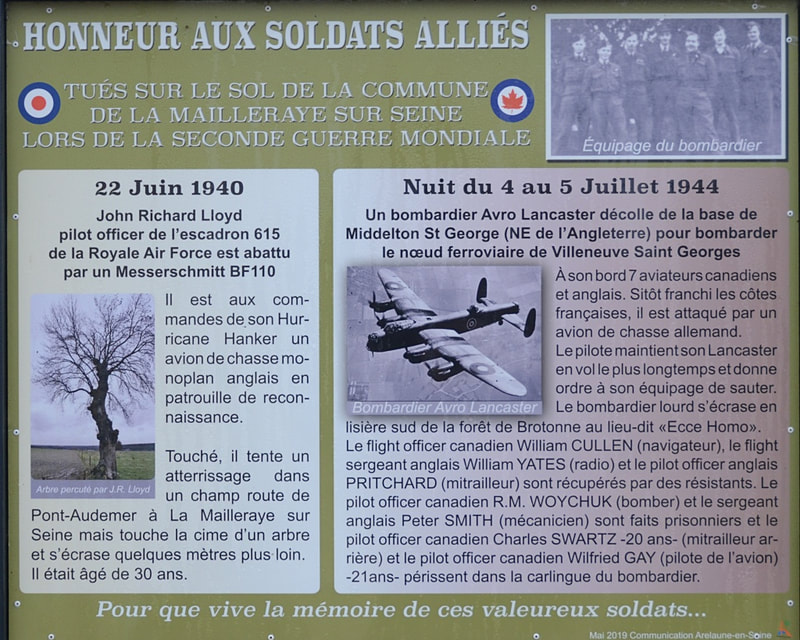 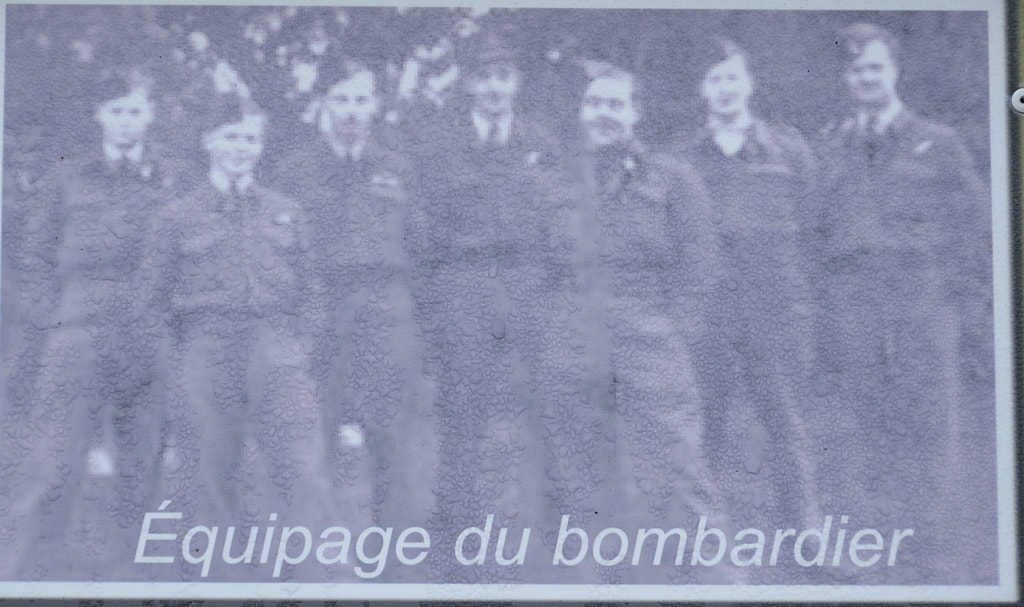 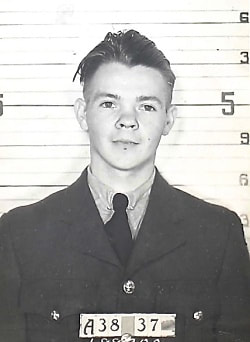