Illeville-sur-Montford is a village and commune 6 kilometres north-east of Montfort-sur-Risle. In the churchyard, west of the church, is the collective grave of one airman of the Royal Air Force and six airmen of the Royal Australian Air Force.
​ 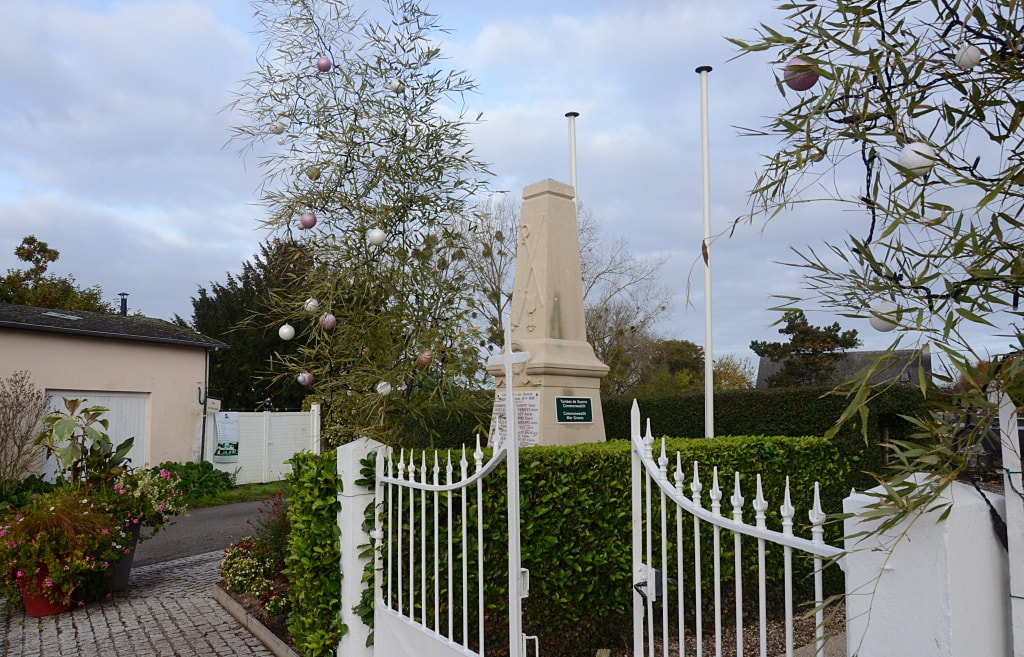 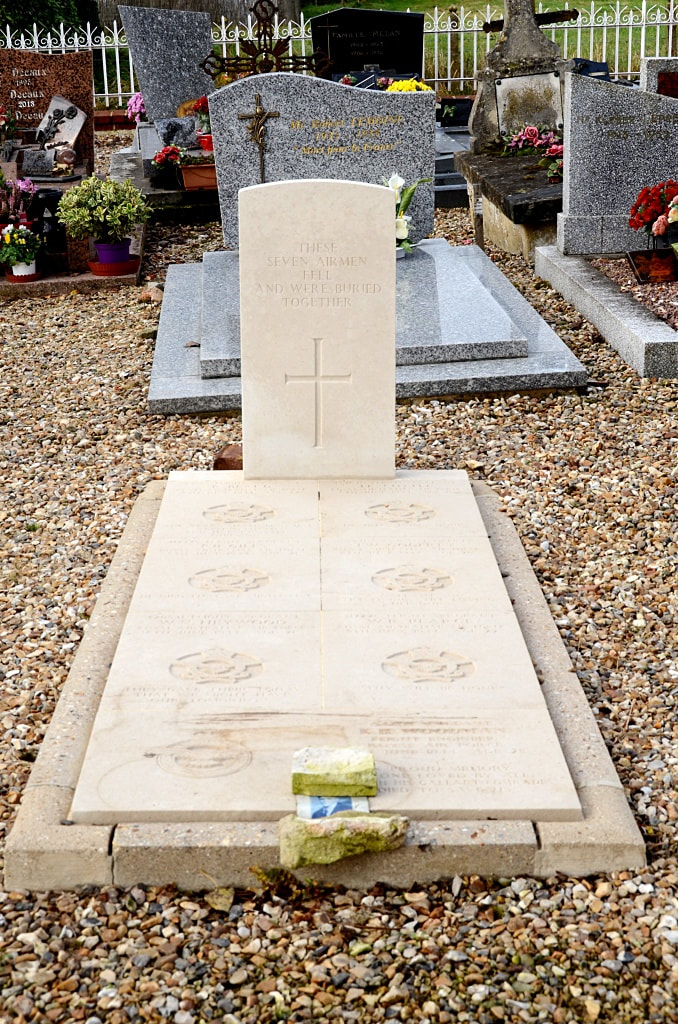 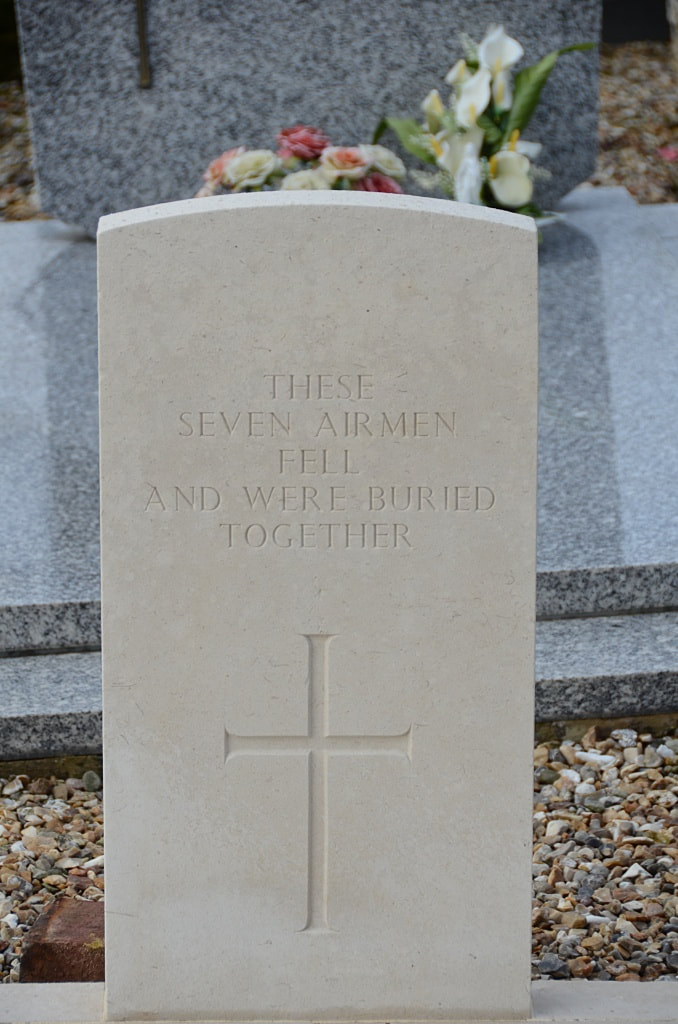 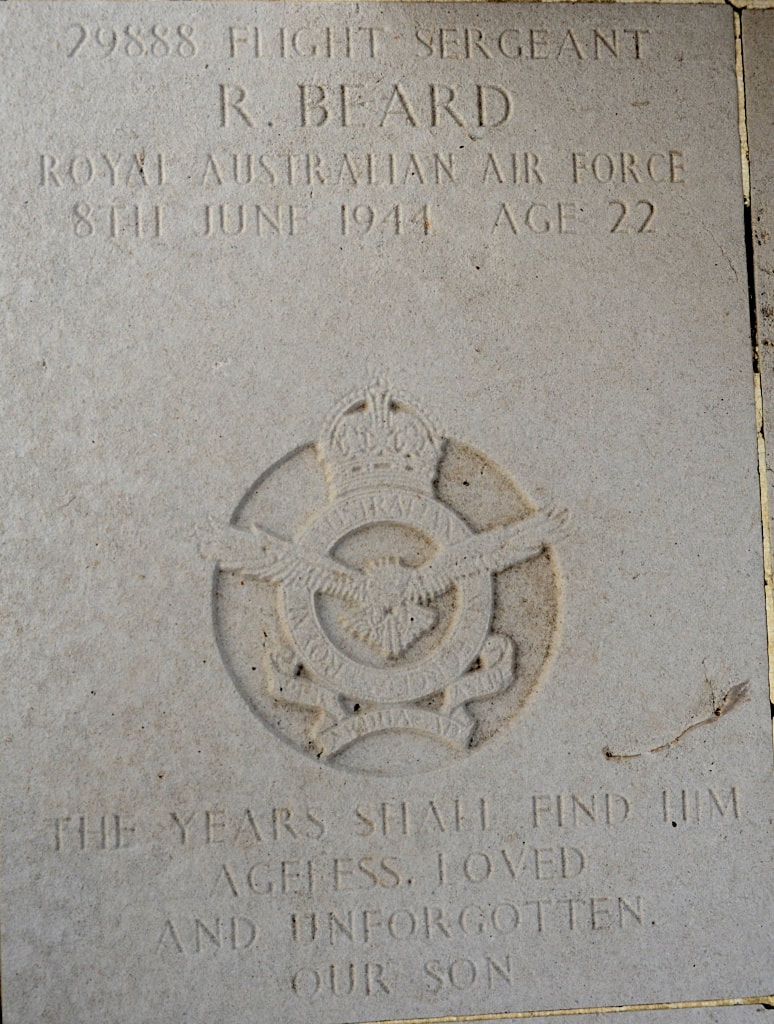 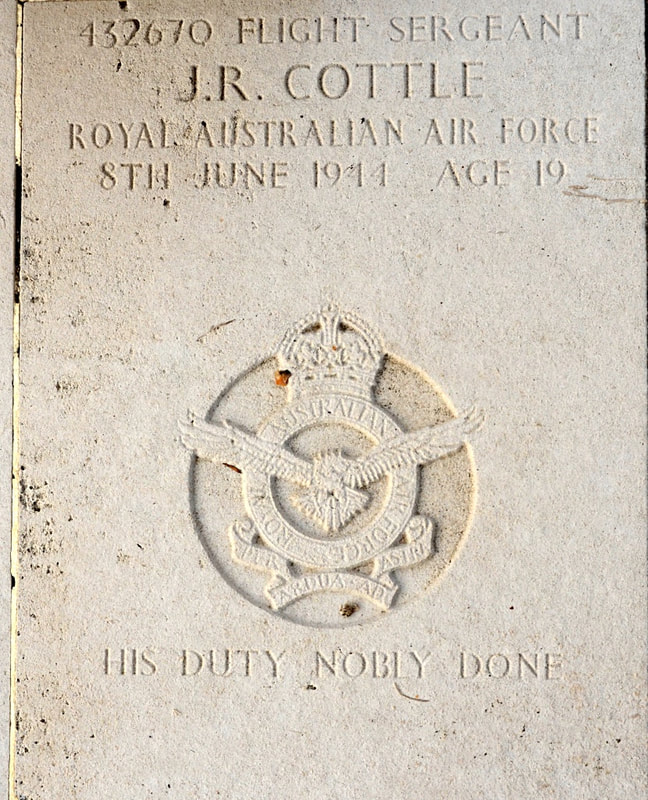 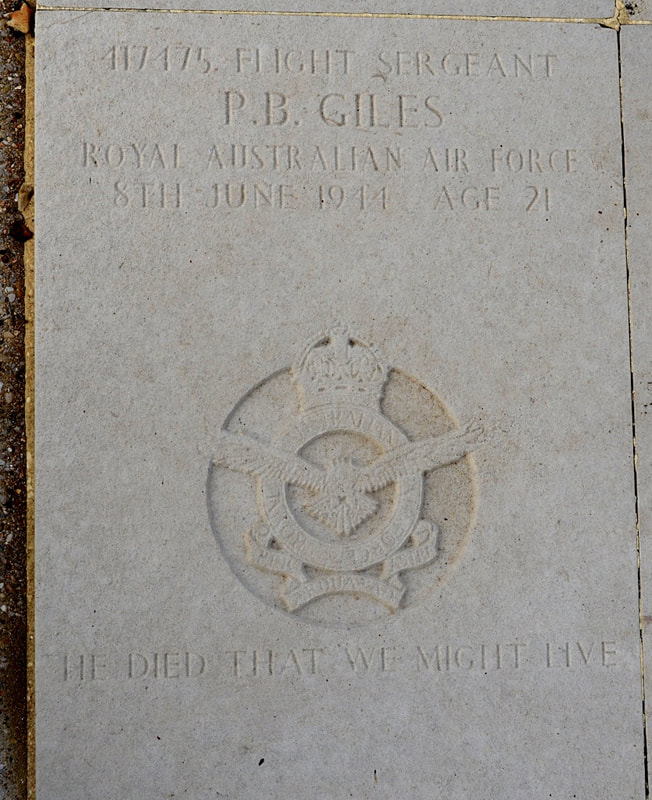 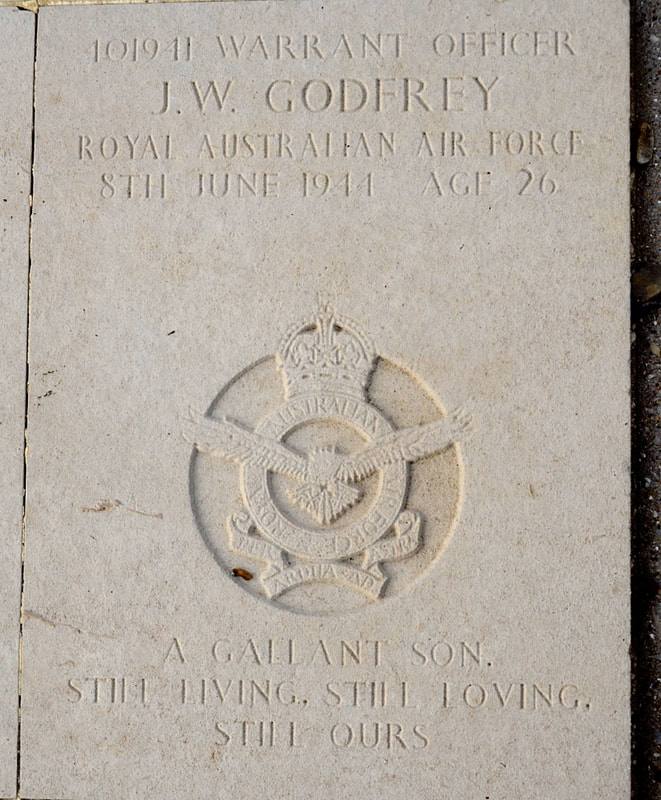 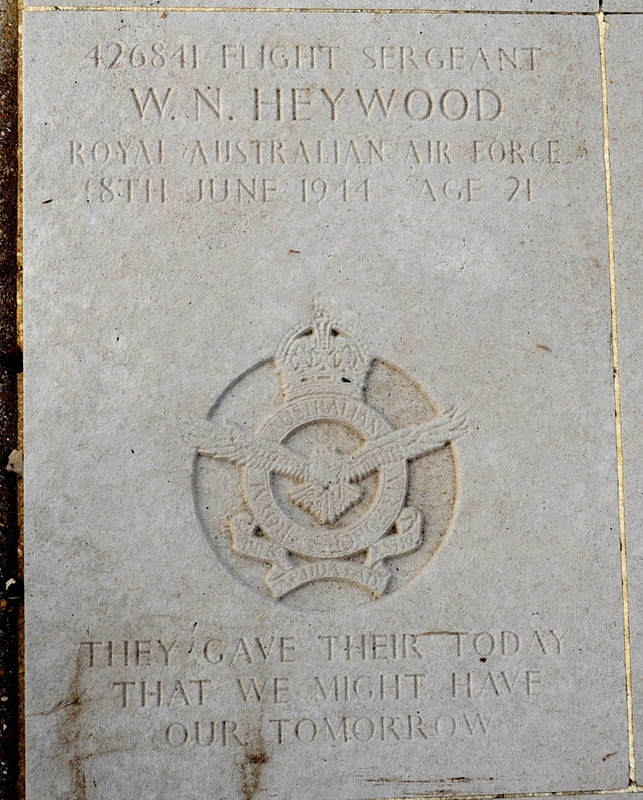 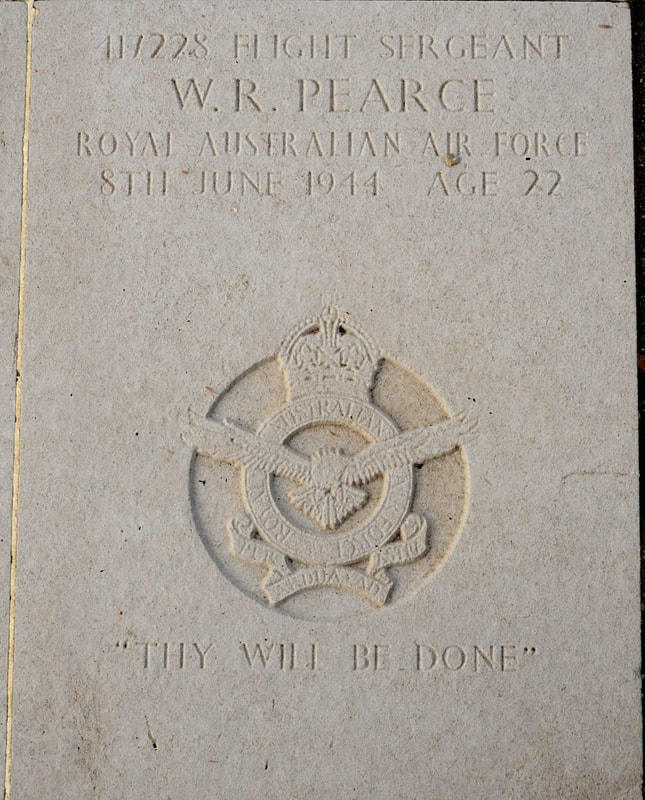 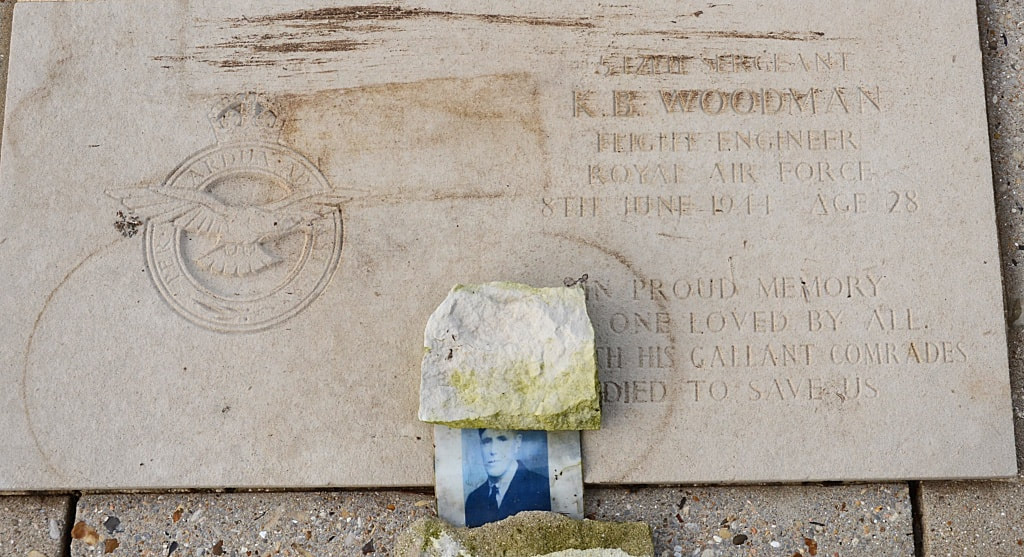 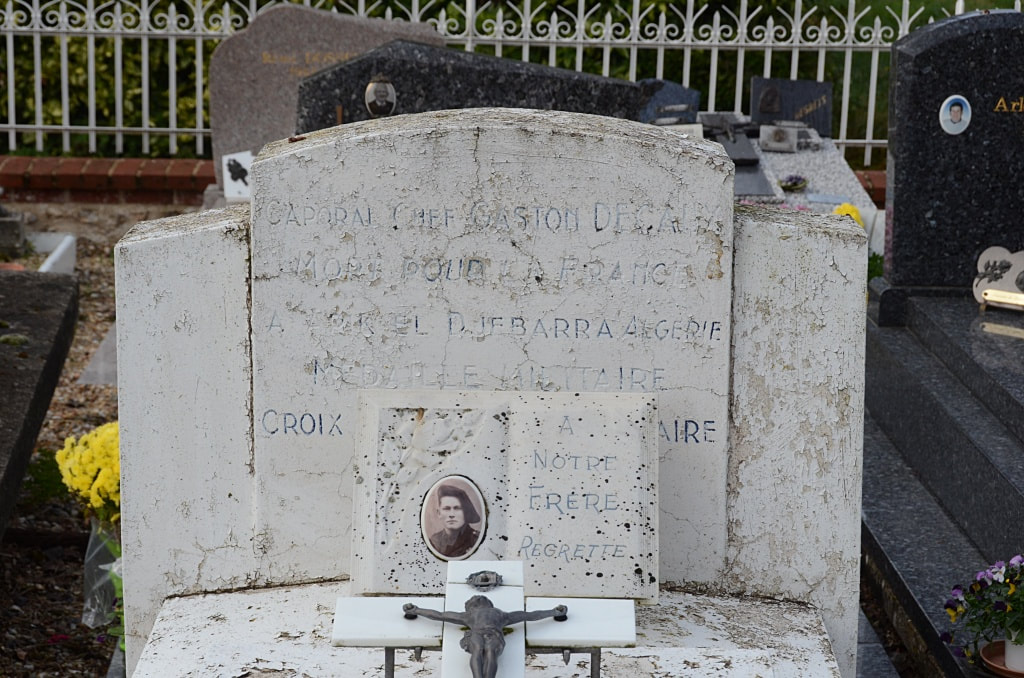 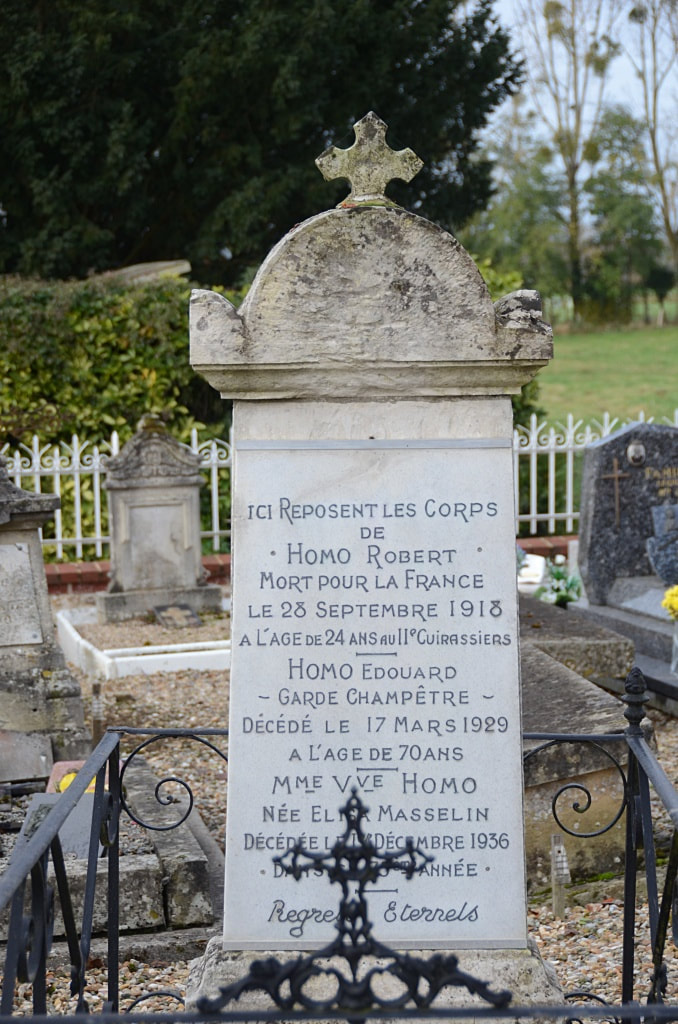 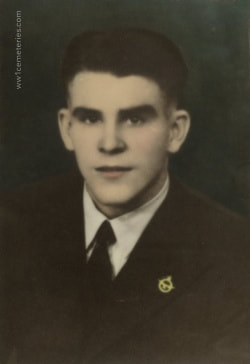 
Son of Arthur Nelson Jack and Victoria May Heywood, of Shorncliffe, Queensland, Australia.

Studio portrait of 426841 Flight Sergeant (Flt Sgt) William Nelson Heywood, 466 Squadron, RAAF, of Toowoomba, Qld. He enlisted on 14 August 1942 and trained at Parkes and Port Pirie where he qualified as a wireless air gunner. In June 1943 he was posted overseas and went by ship to San Francisco and later by aircraft to the United Kingdom. On 8 June 1944 Flt Sgt Heywood and six fellow crew members were part of a 400 bomber raid on enemy targets which included a bridge south of Paris. Their aircraft was shot down near the village of Illeville-sur-Montfort (close to Rouen). The crew died instantly and lie in a communal grave in the village churchyard.
The other six crew members were:

542141 Sergeant Kenneth Benson Woodman, Flight Engineer, Royal Air Force. Son of John Benson Woodman and Florence Mary Woodman, of Hunton Bridge, Hertfordshire. His headstone bears the inscription "In Proud Memory Of One Loved By All. He With His Gallant Comrades Died To Save Us" 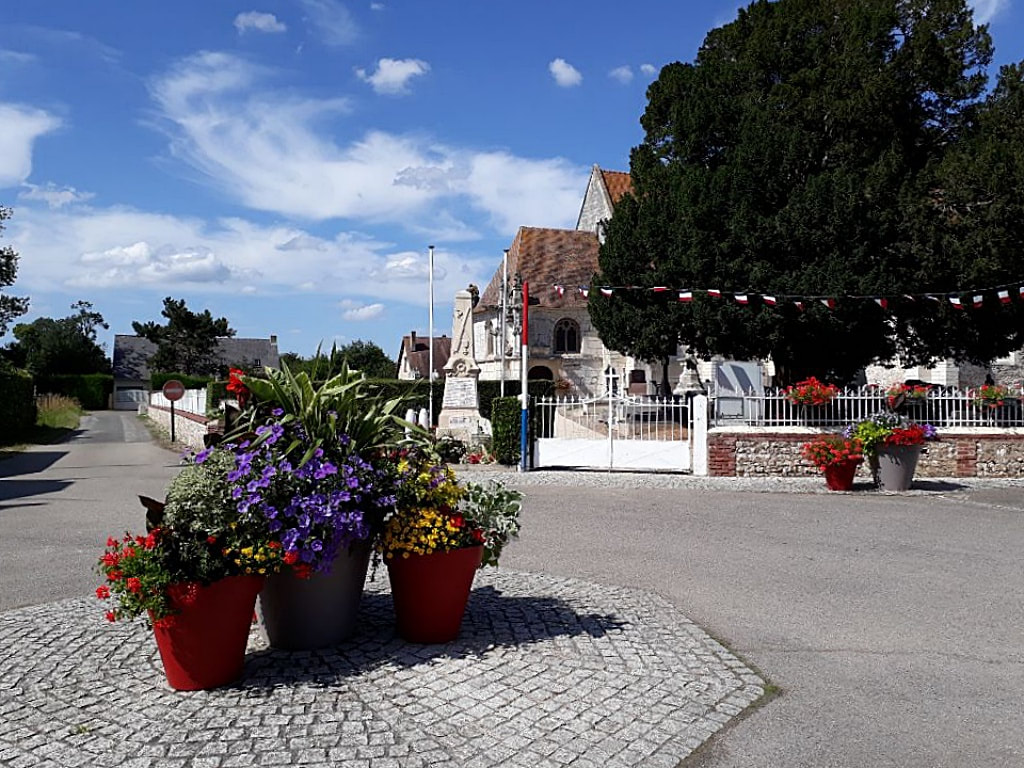 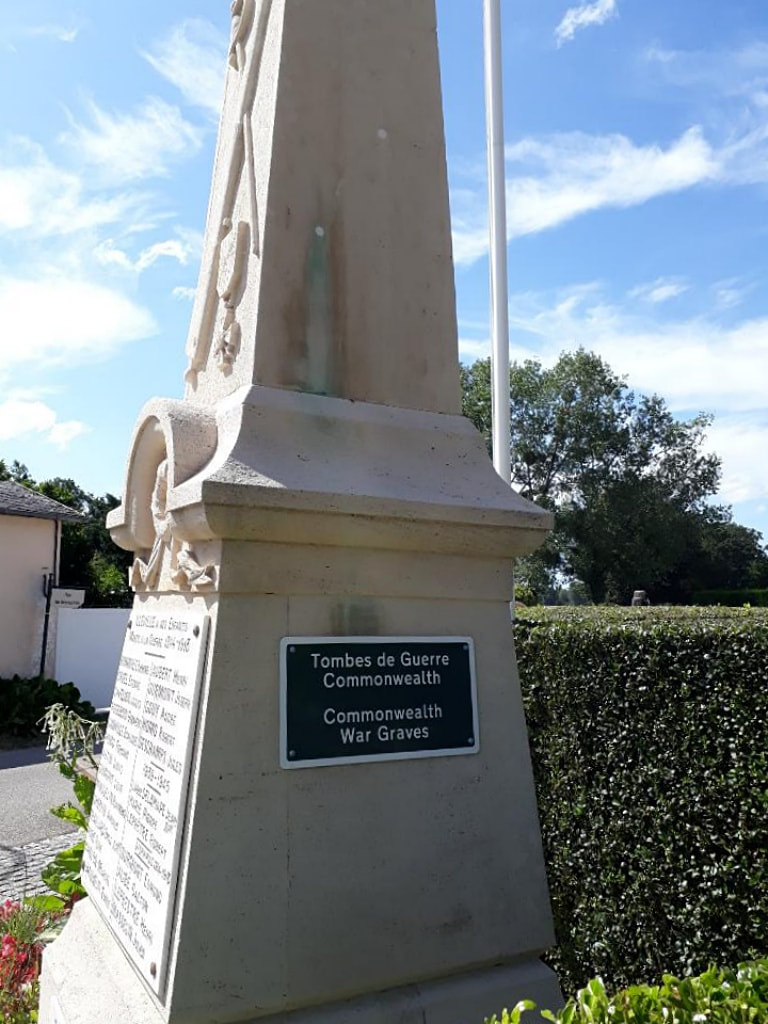 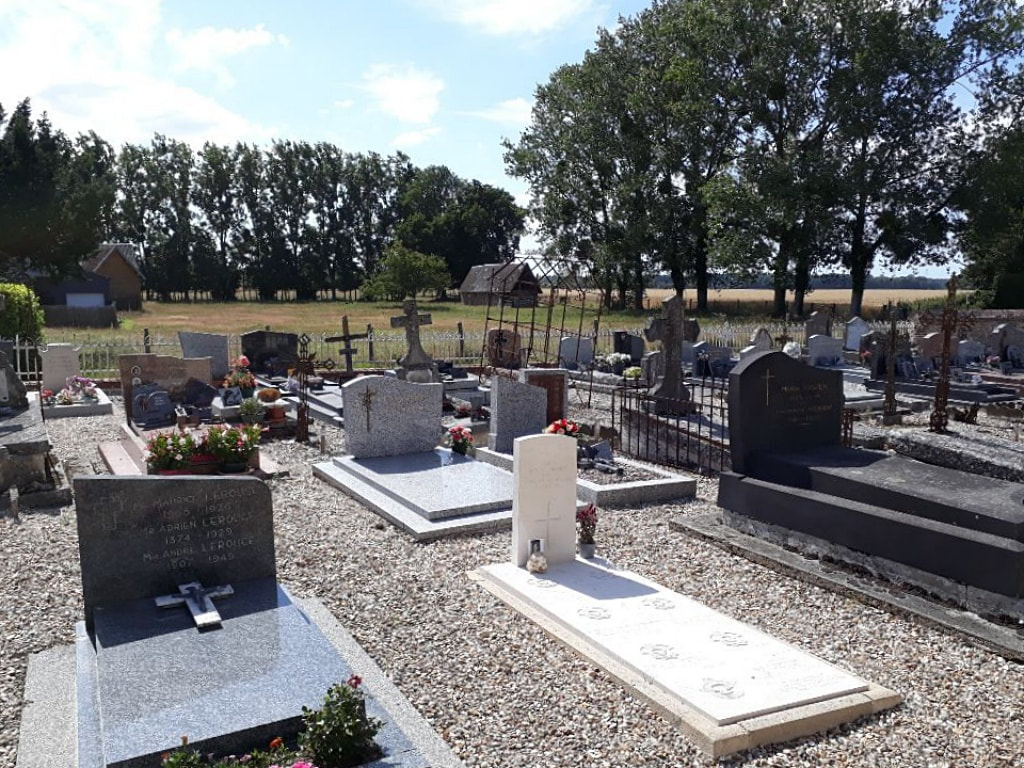 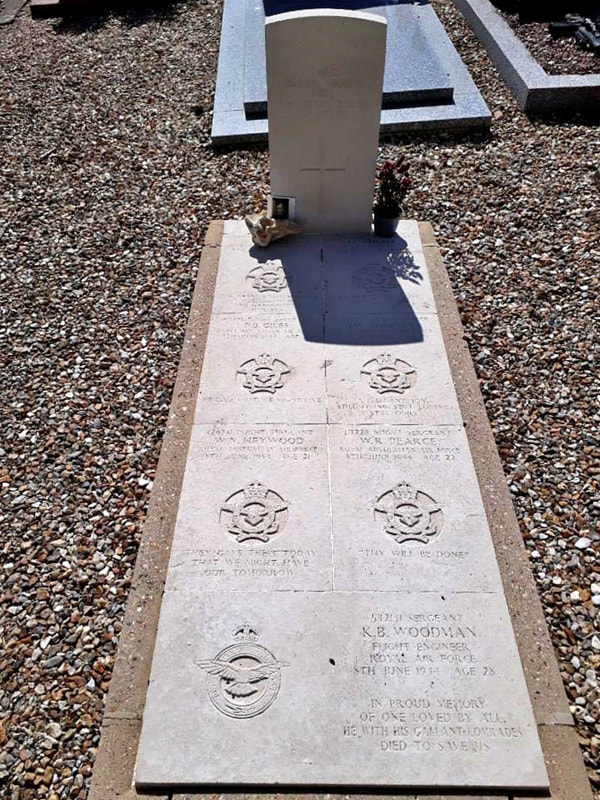 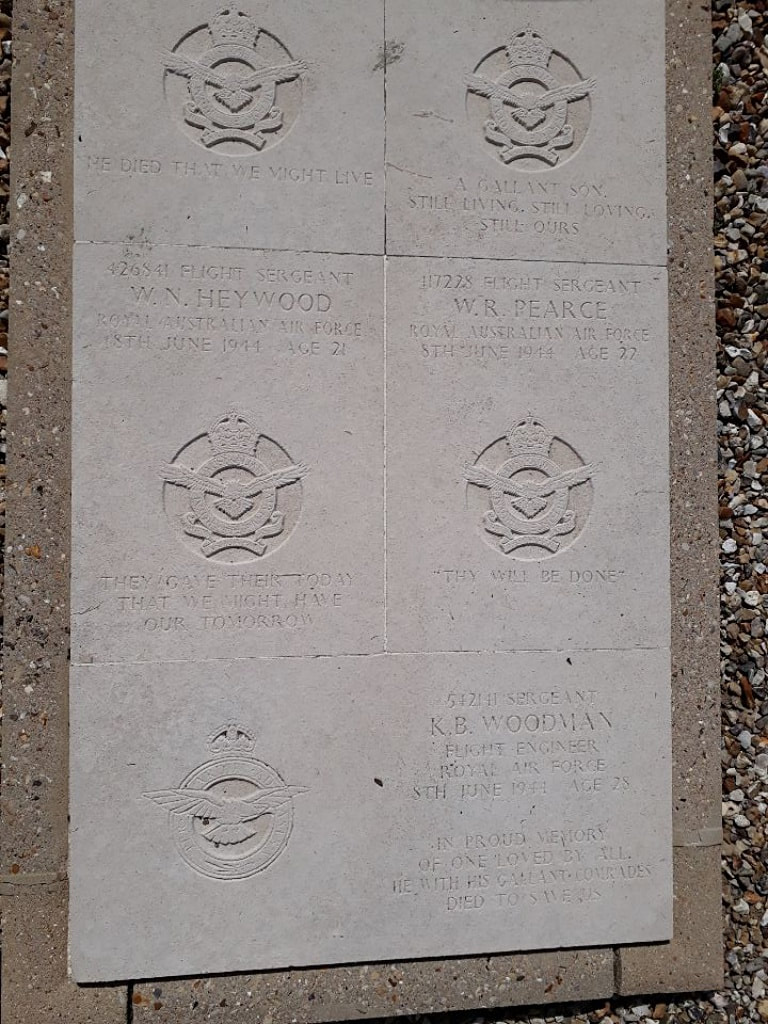 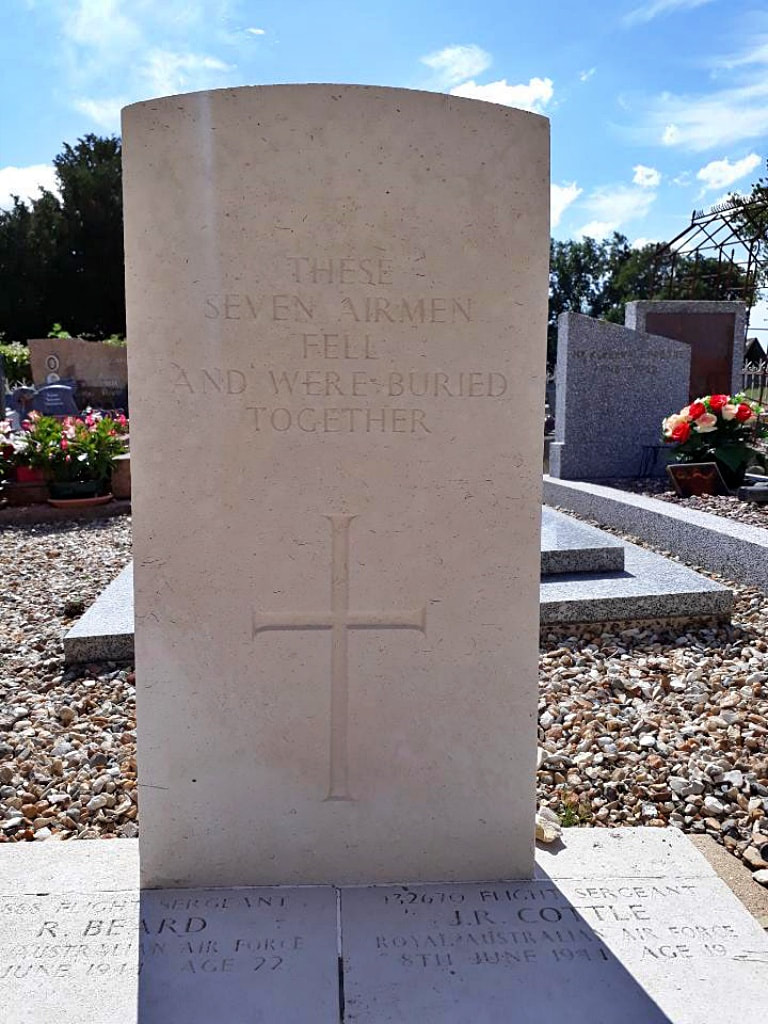