Éturqueraye is a village and commune about 13 kilometres east of Pont-Audemer, and approximately 1.5 kilometres north of the main road (N.180) from that town to Rouen.

The grave of an airman of the Royal Canadian Air Force is located about three yards north of the north-eastern corner of the churchyard.
​ 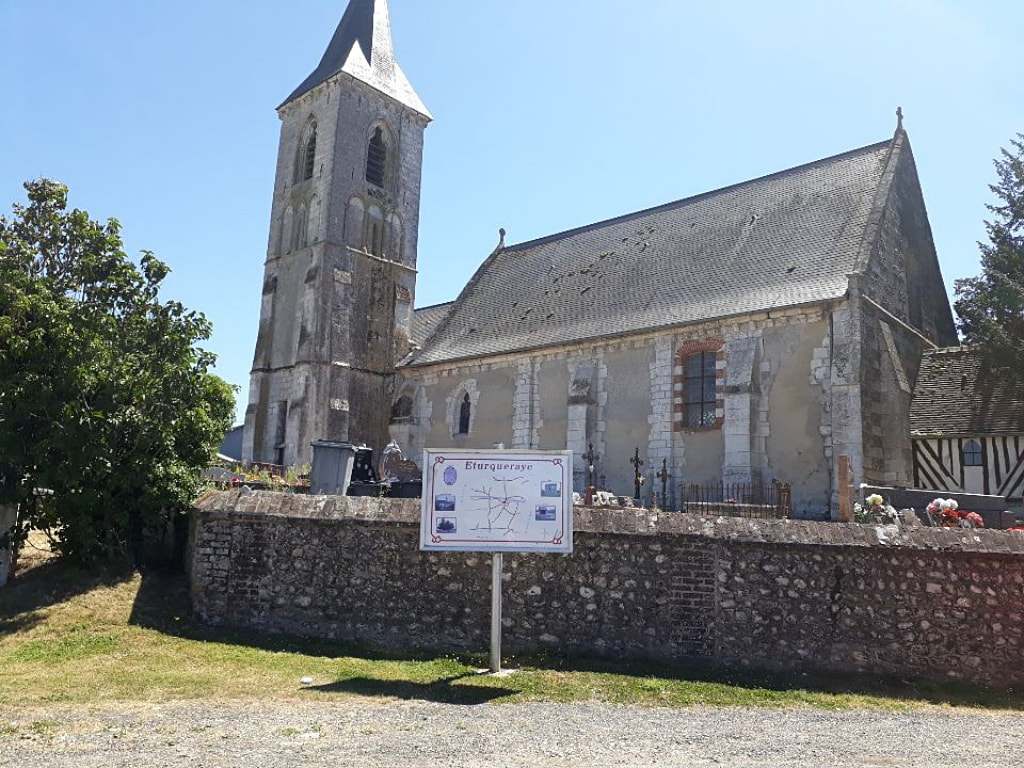 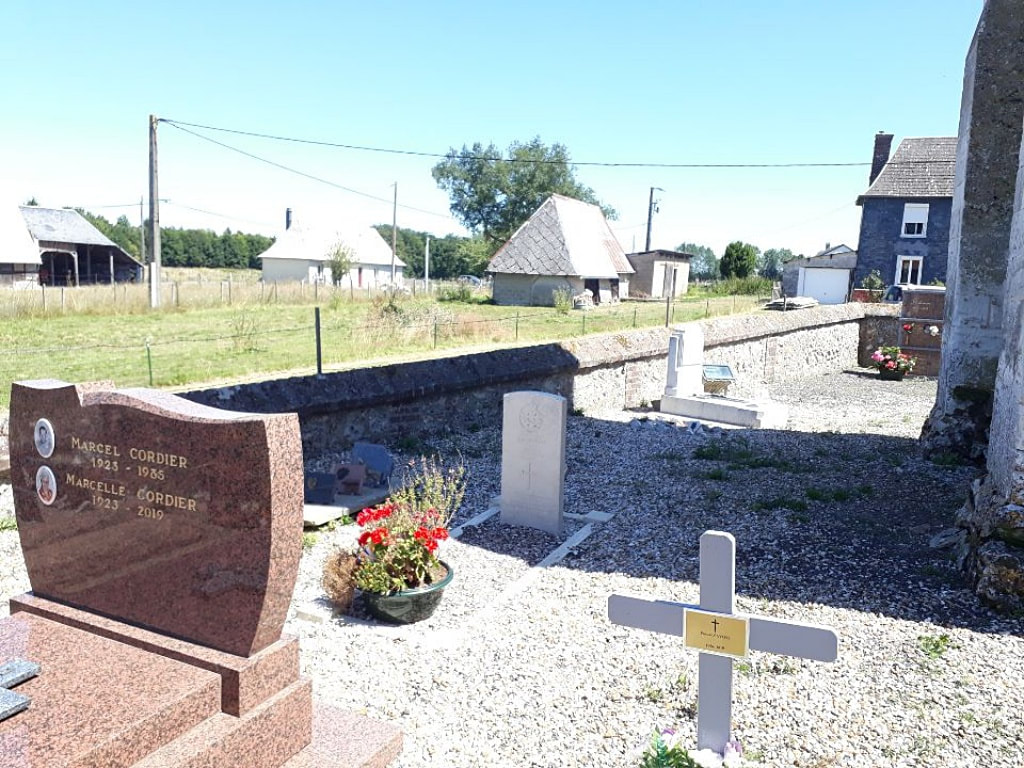 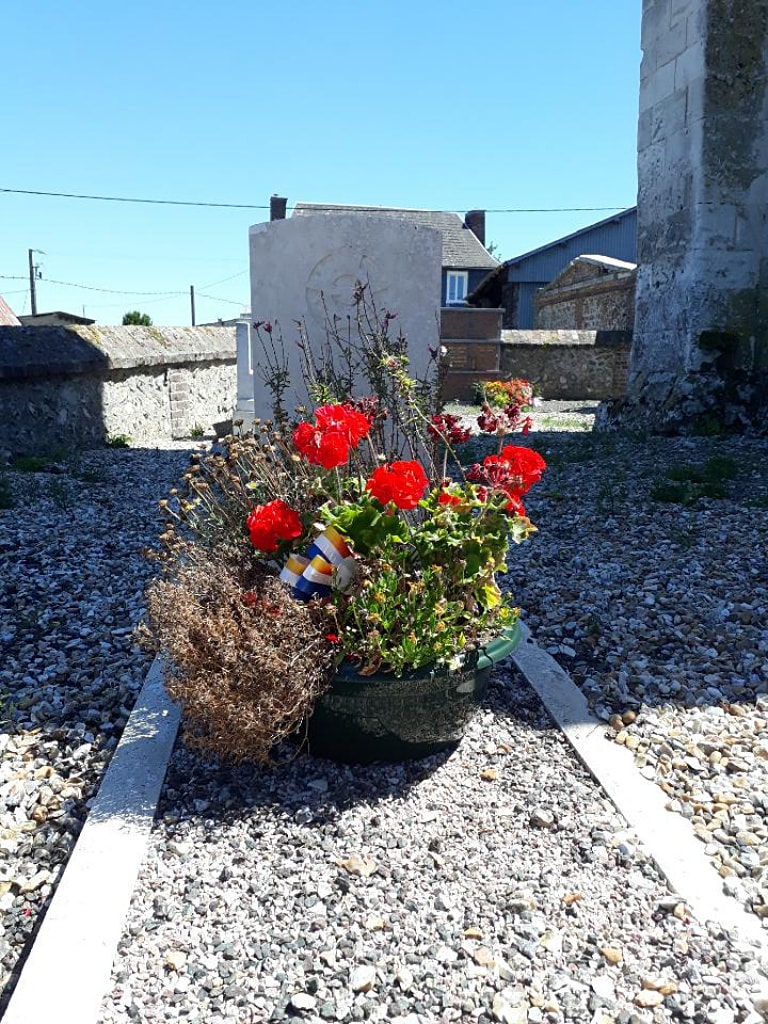 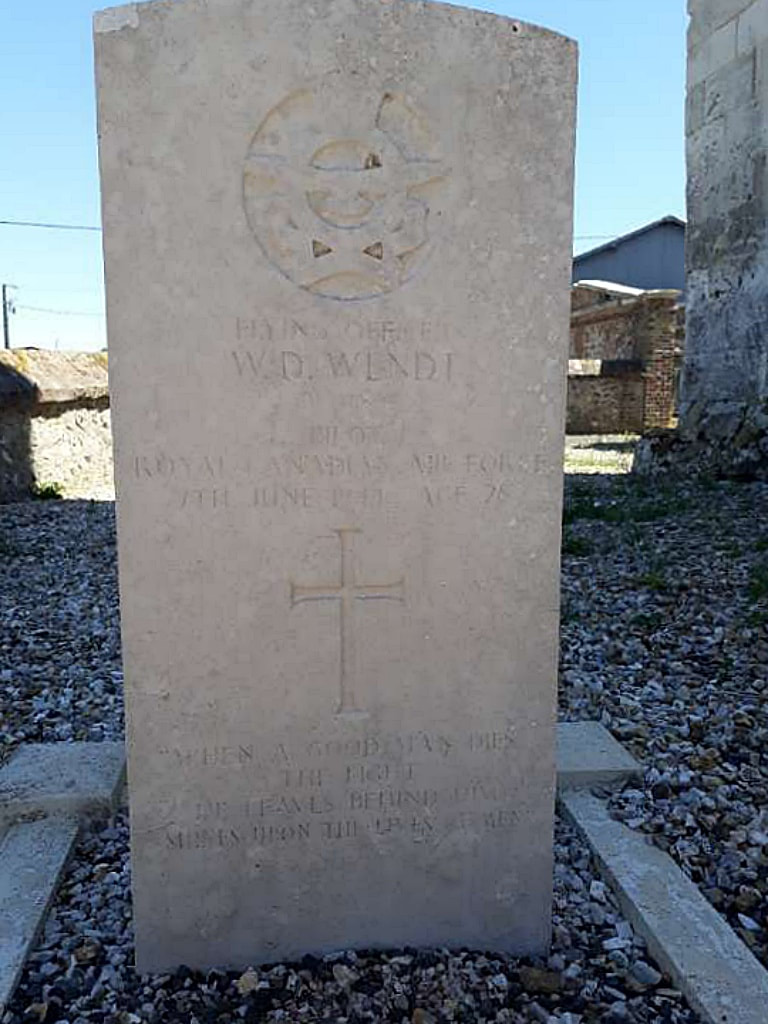 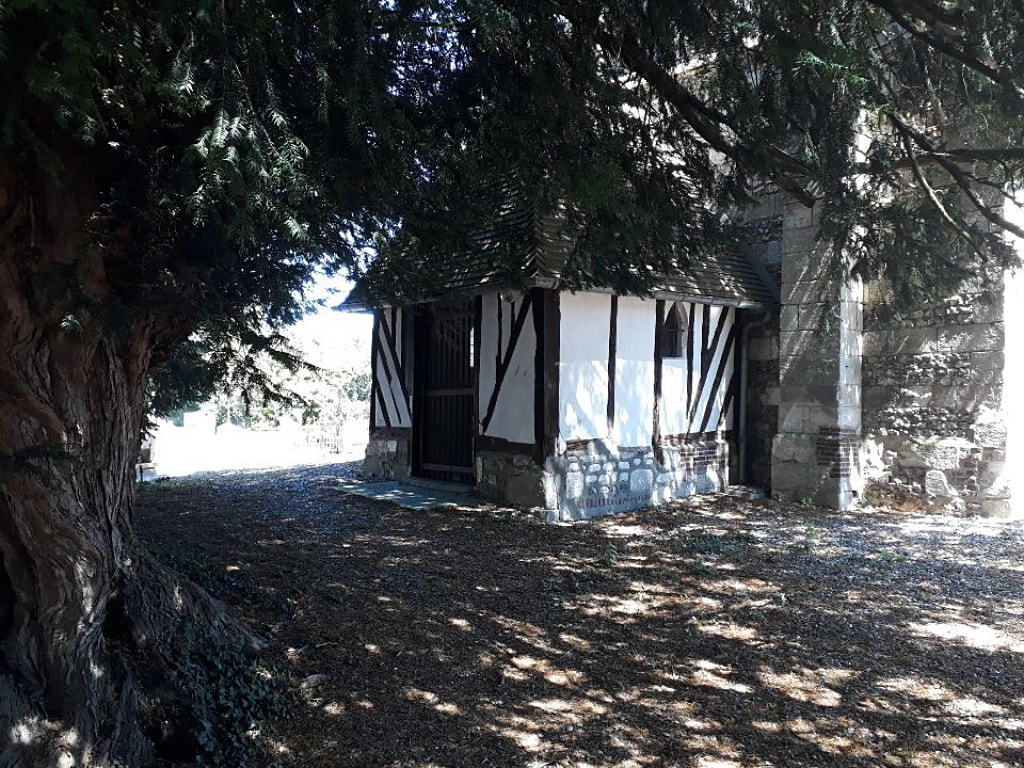 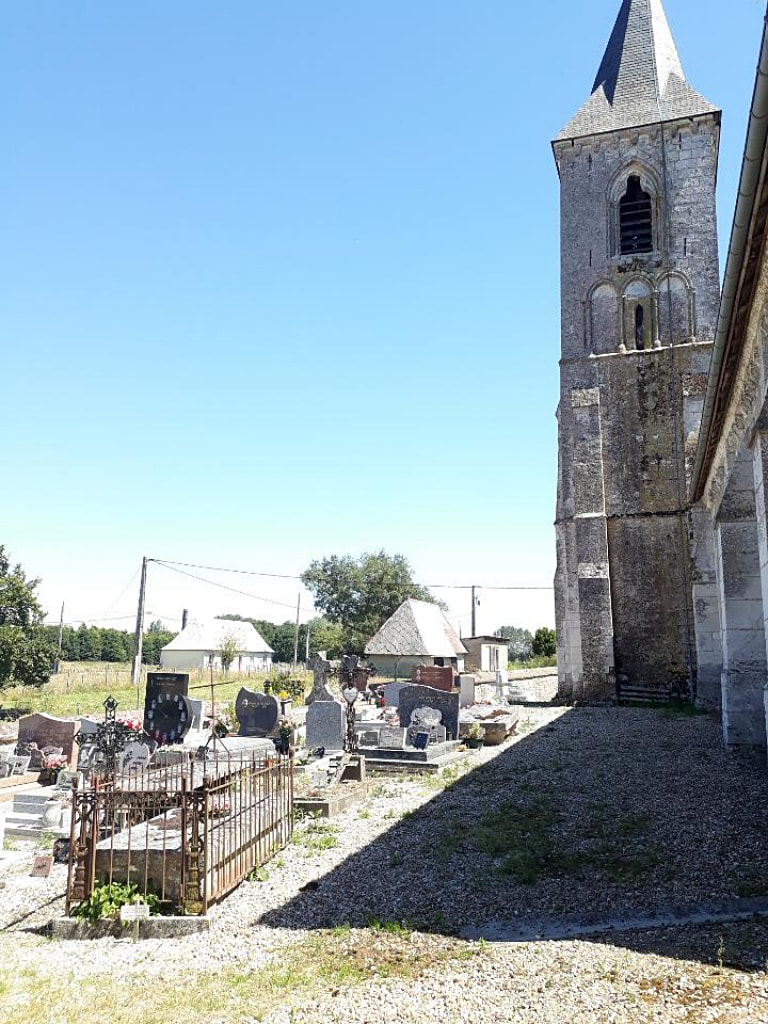