Étréville is a village and commune about 53 kilometres north-west of Évreux.

The churchyard is about 2 kilometres north of the main road from Pont-Audemer to Rouen (N.180). Some 12 yards south-west of the church are the graves of one soldier and two airmen belonging to the forces of the United Kingdom and two airmen of the Royal Canadian Air Force. 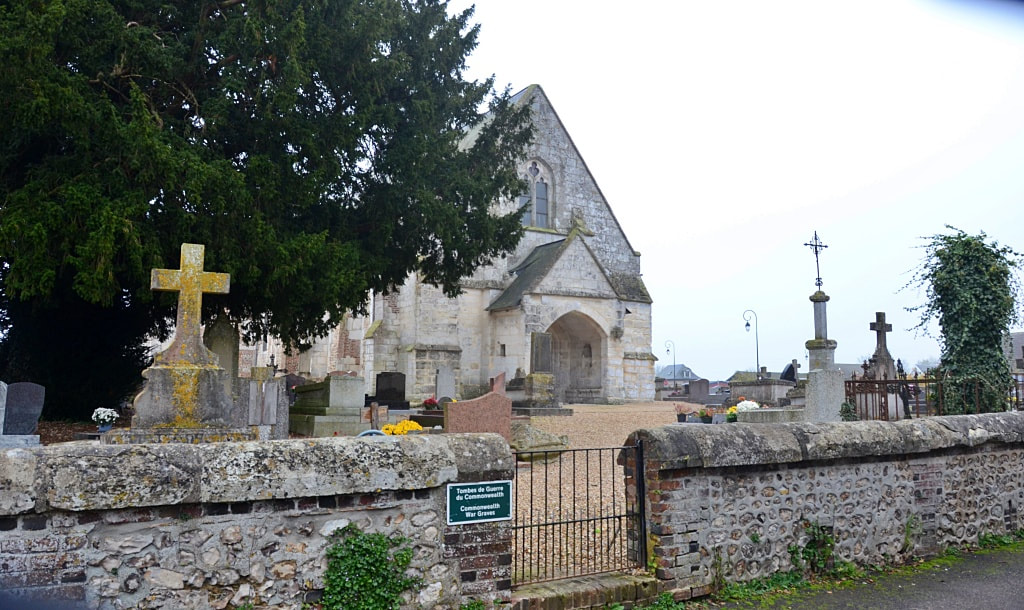 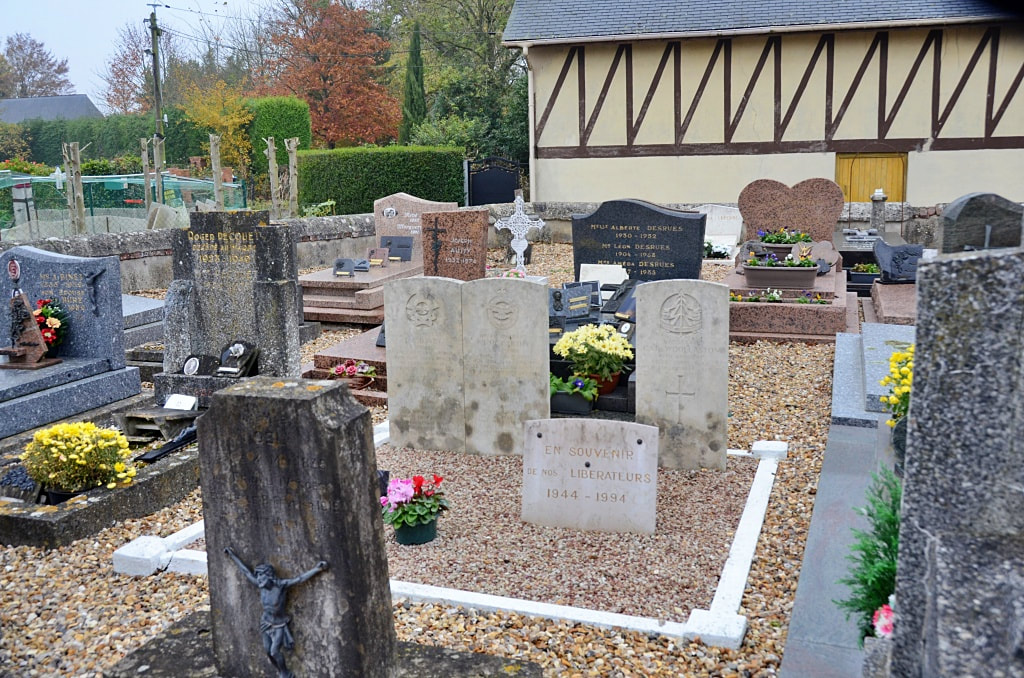 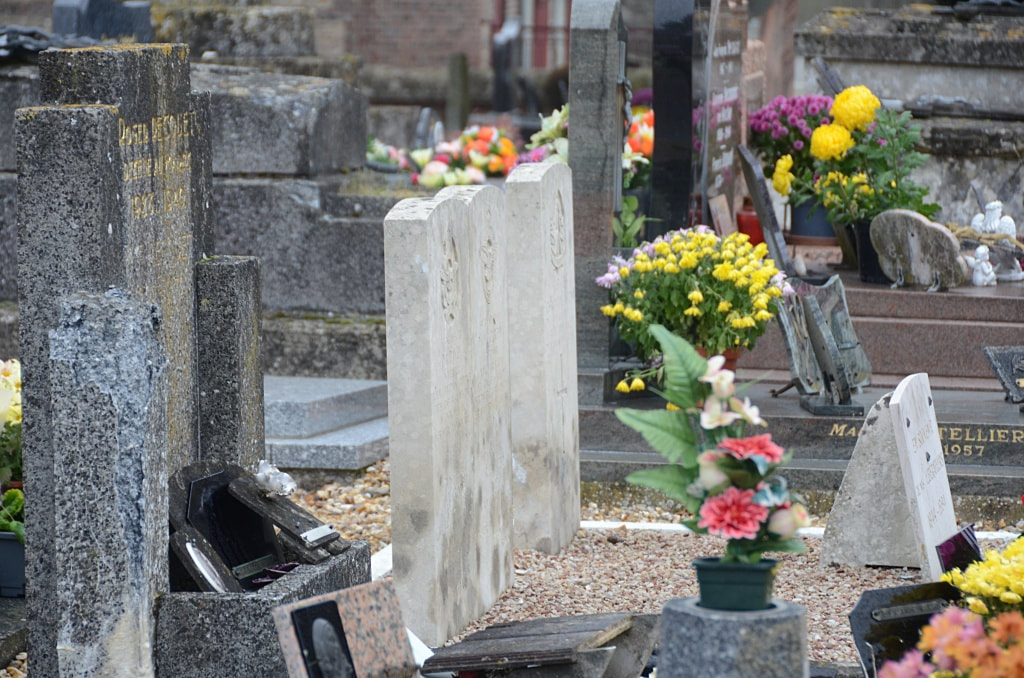 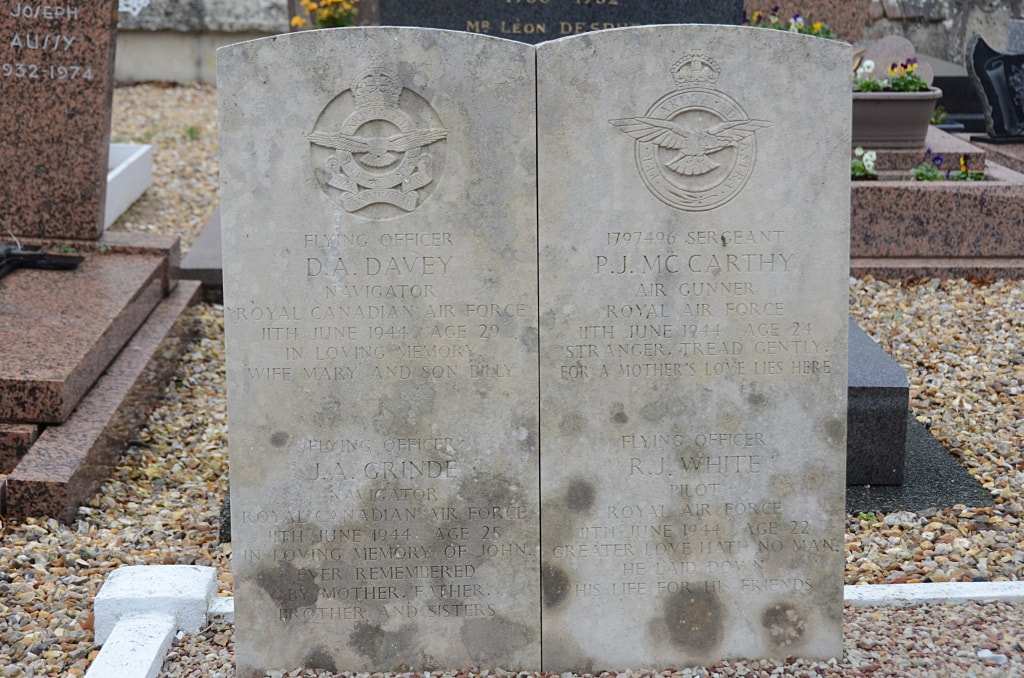 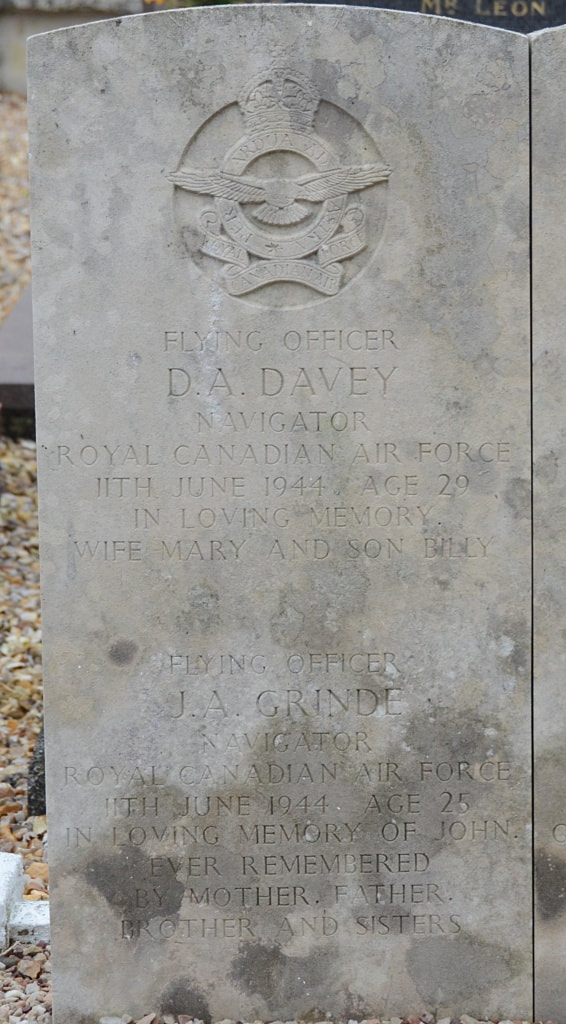 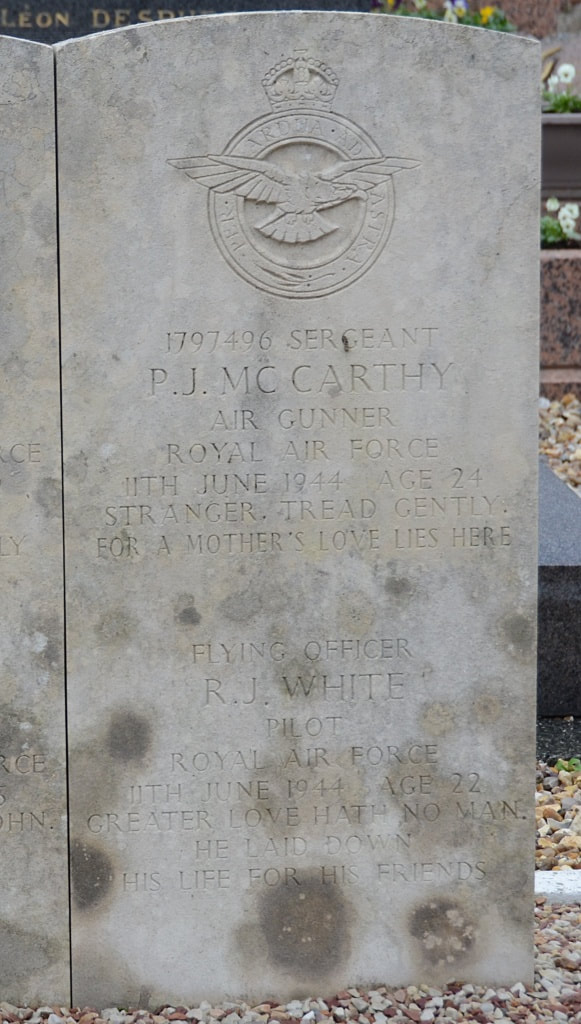 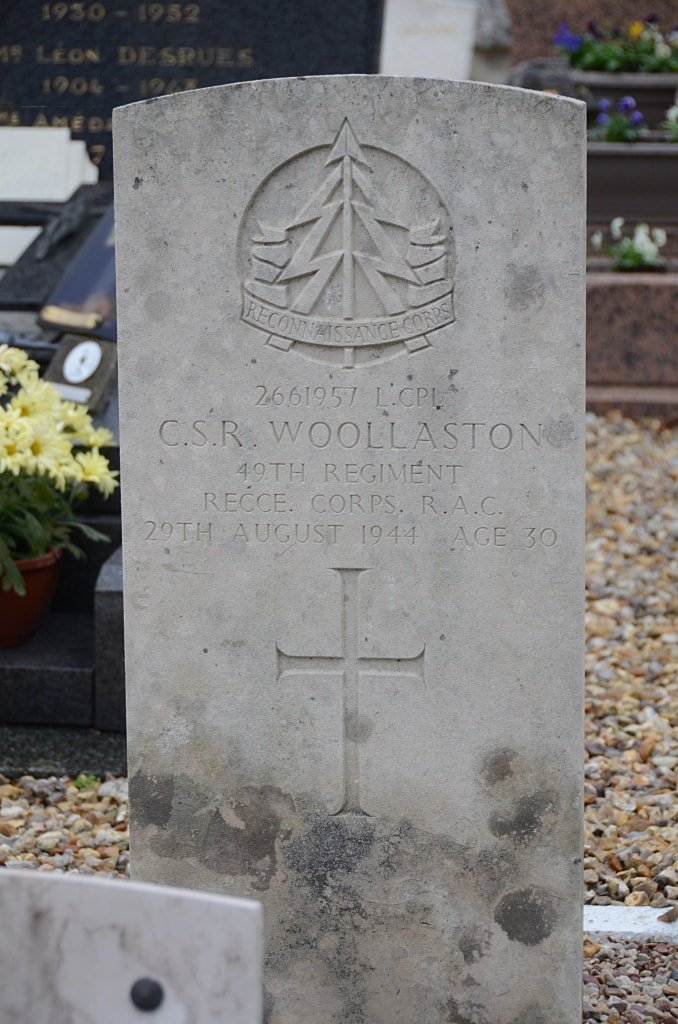 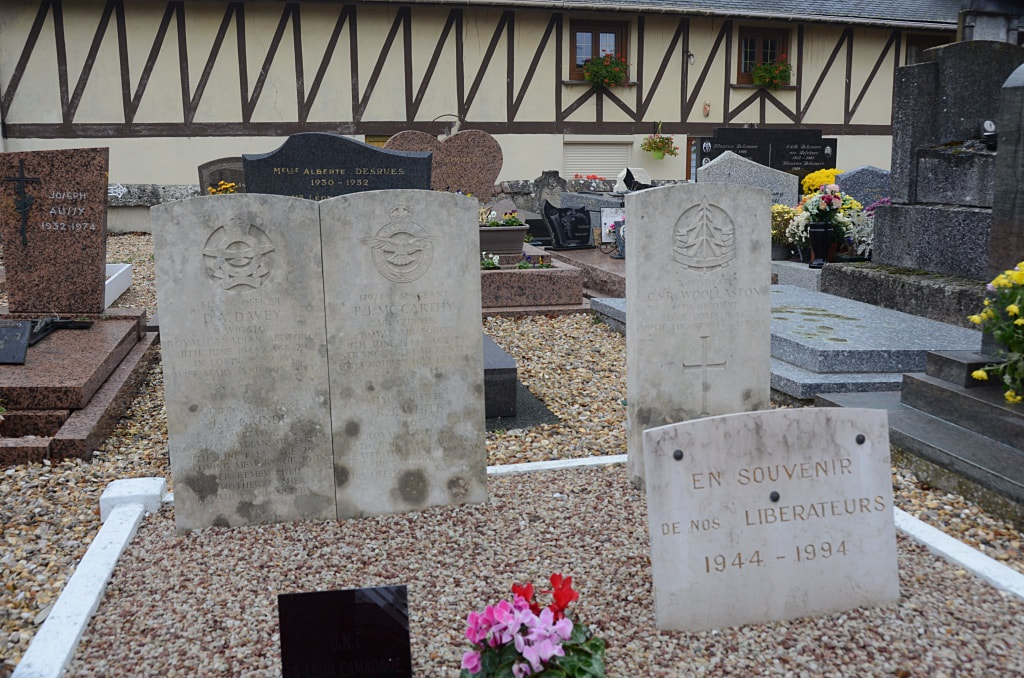 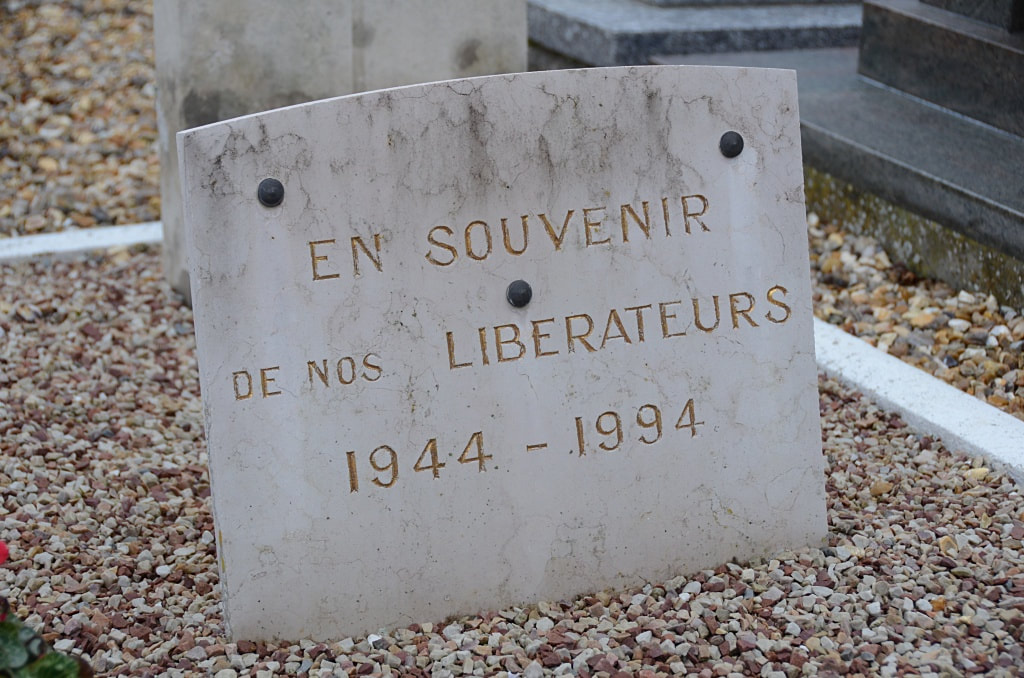 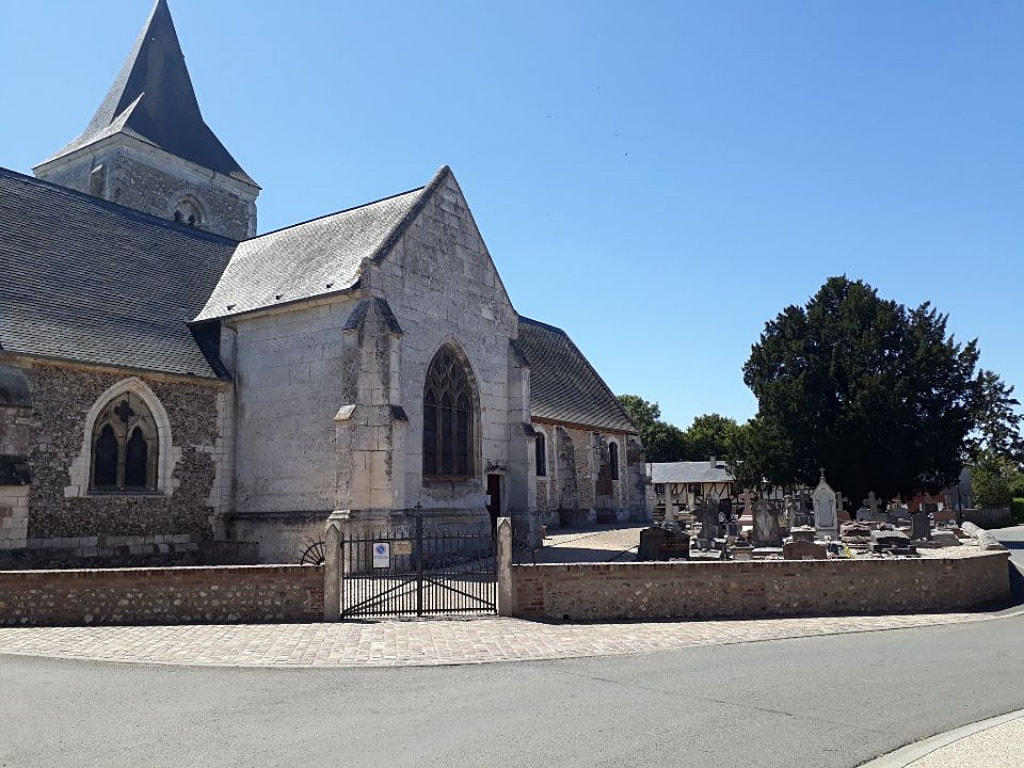 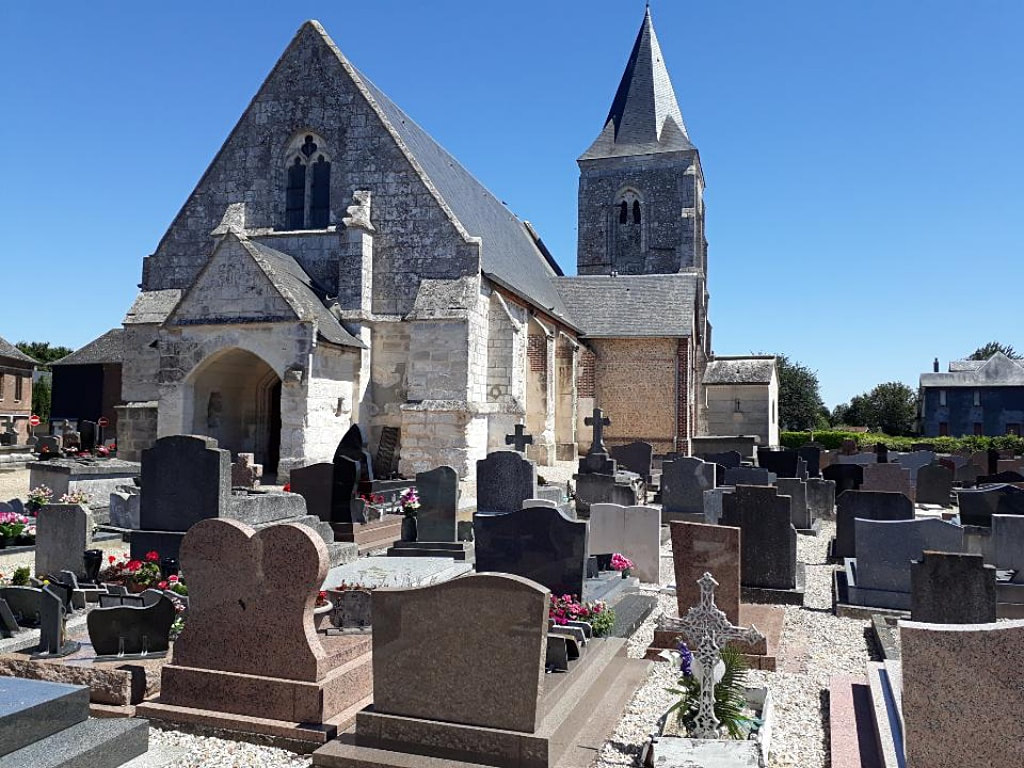 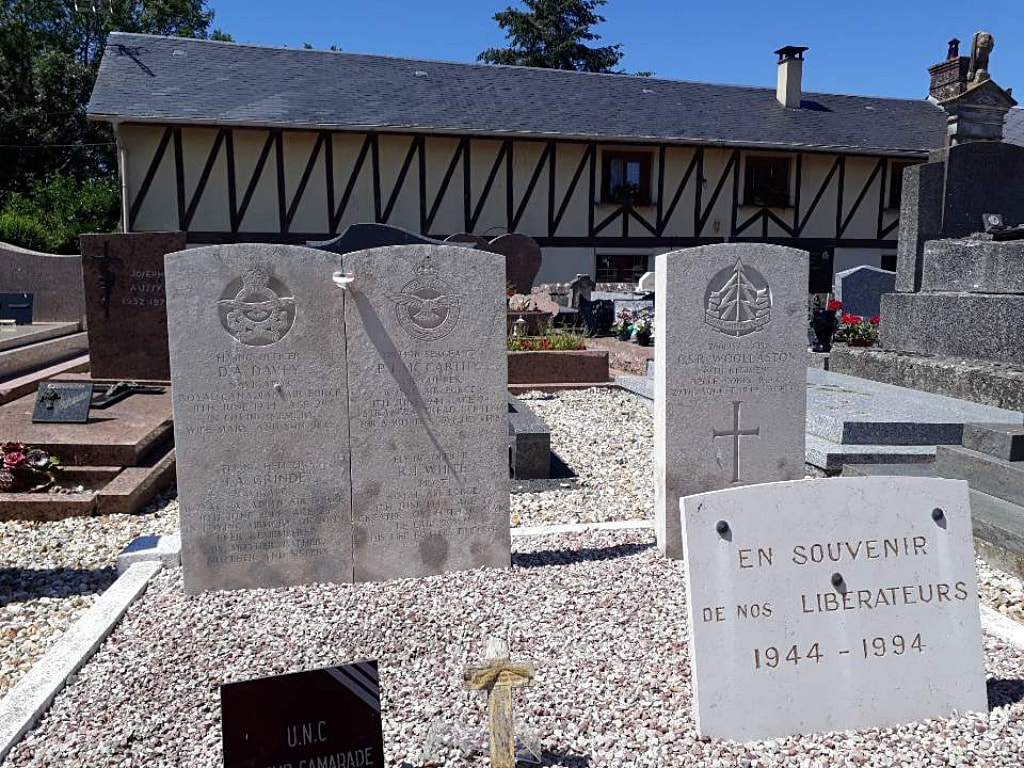 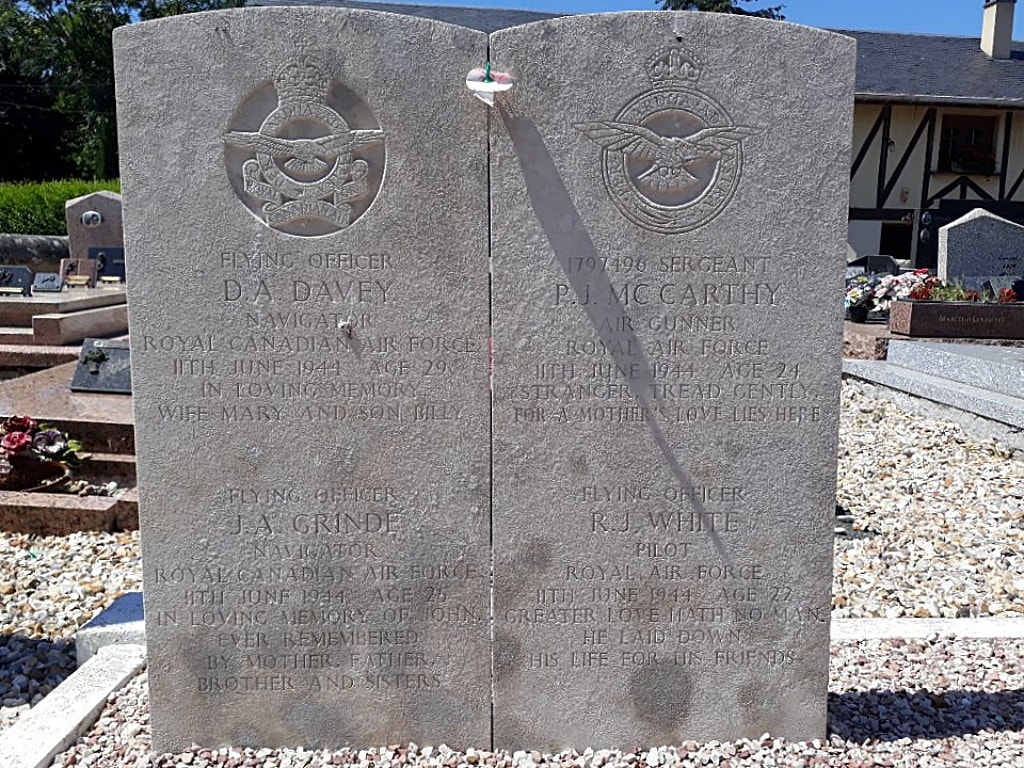 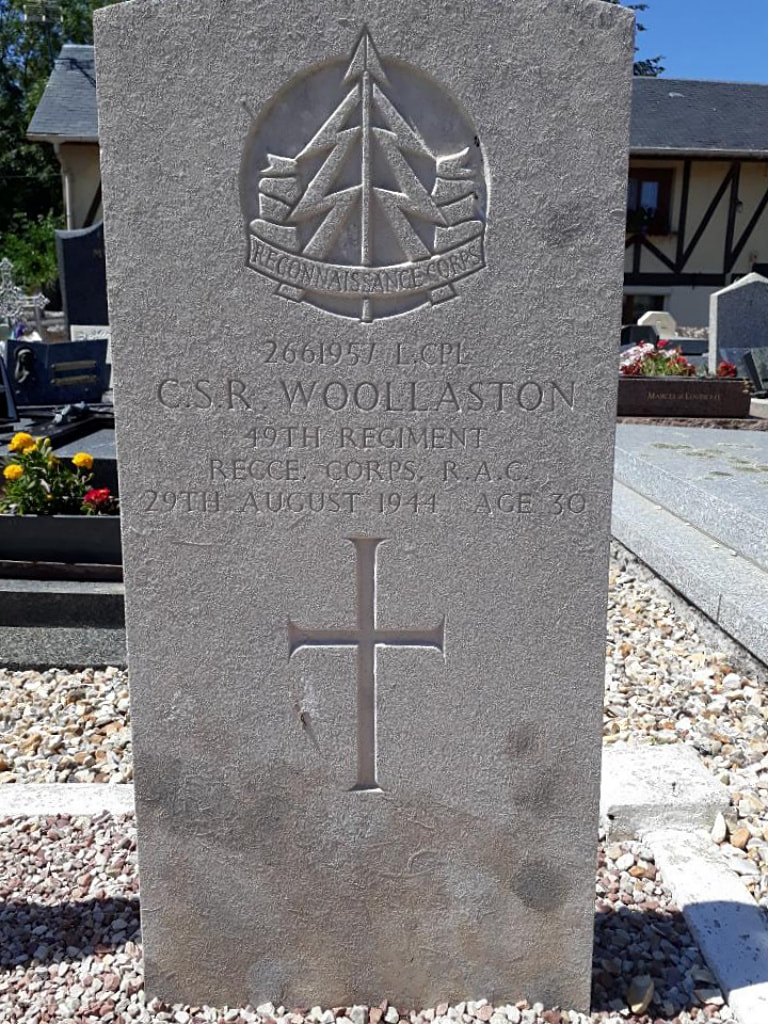 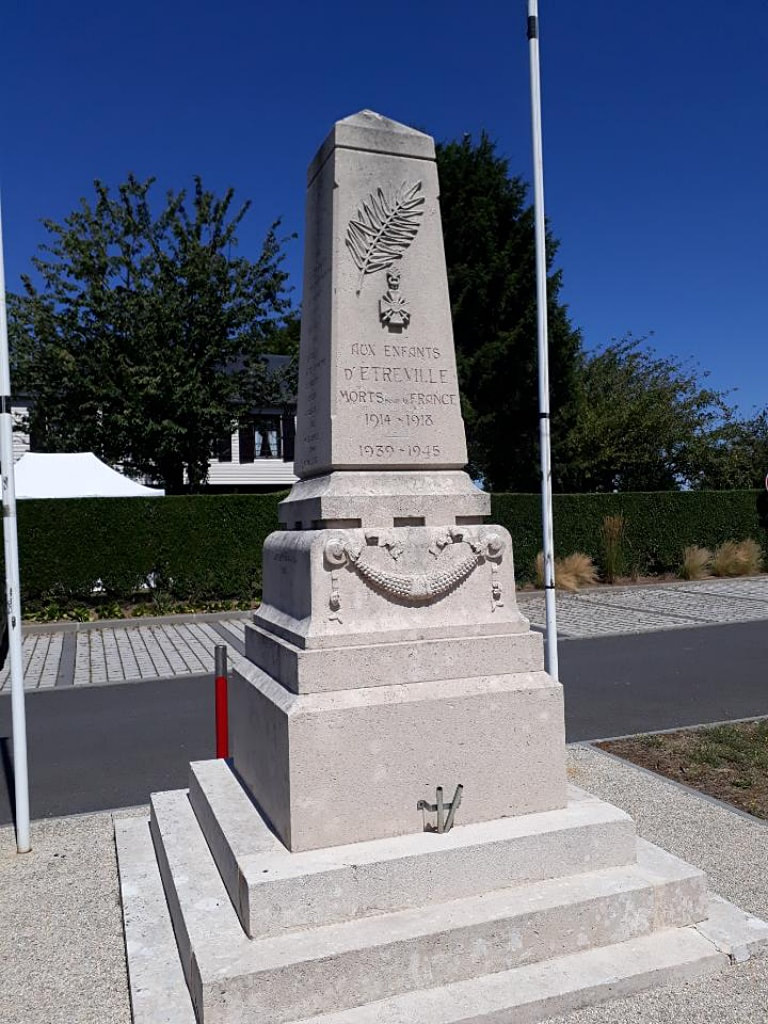 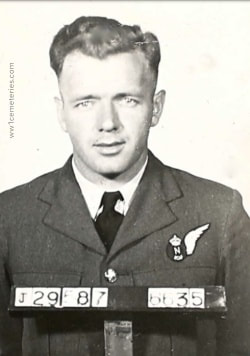