The village and commune of St. Philbert-sur-Risle is 12 kilometres south-west of Pont-Audemer and 48 kilometres north west of Évreux. The communal cemetery is south west of the village, on the D.47 road to St. Georges du Vievre, and is less than half a mile from the station. Some 21 yards south of the Calvary in the centre of the cemetery are the graves of three airmen of the Royal Air Force and one airman of the Royal Australian Air Force.

42721 Squadron Leader Hugh Paynter, A. F. C. Pilot in 98 Squadron, Royal Air Force, died 23rd July 1944, aged 28. Son of John Paynter, J.P., and of May Wood Paynter, of Speldhurst, Kent. His headstone bears the inscription "So He Passed Over And All The Trumpetes Sounded For Him On The Other Side" 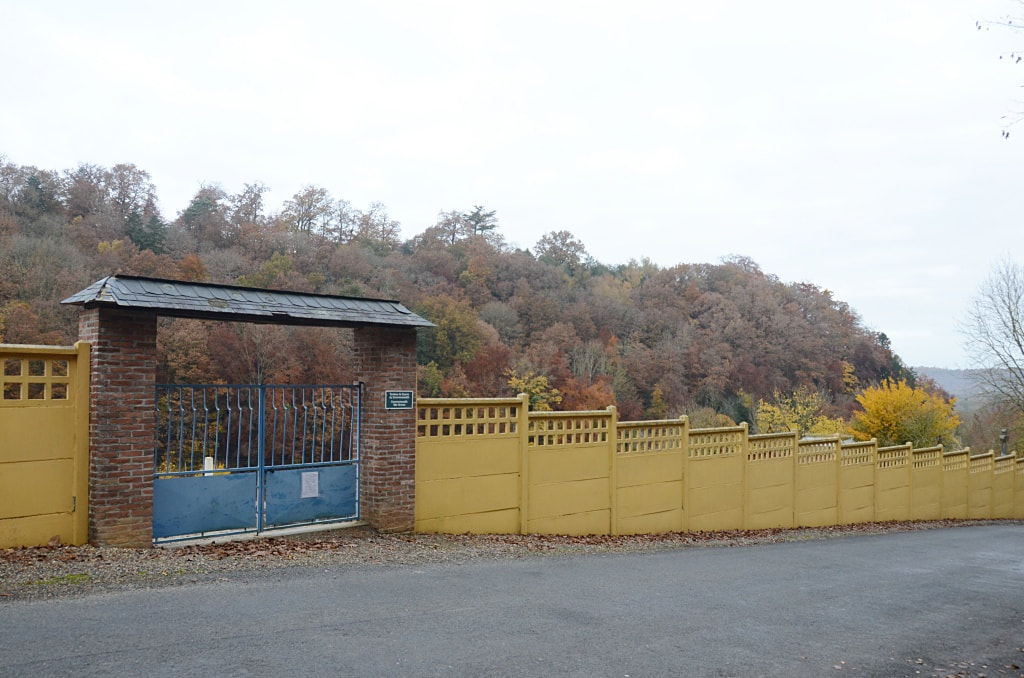 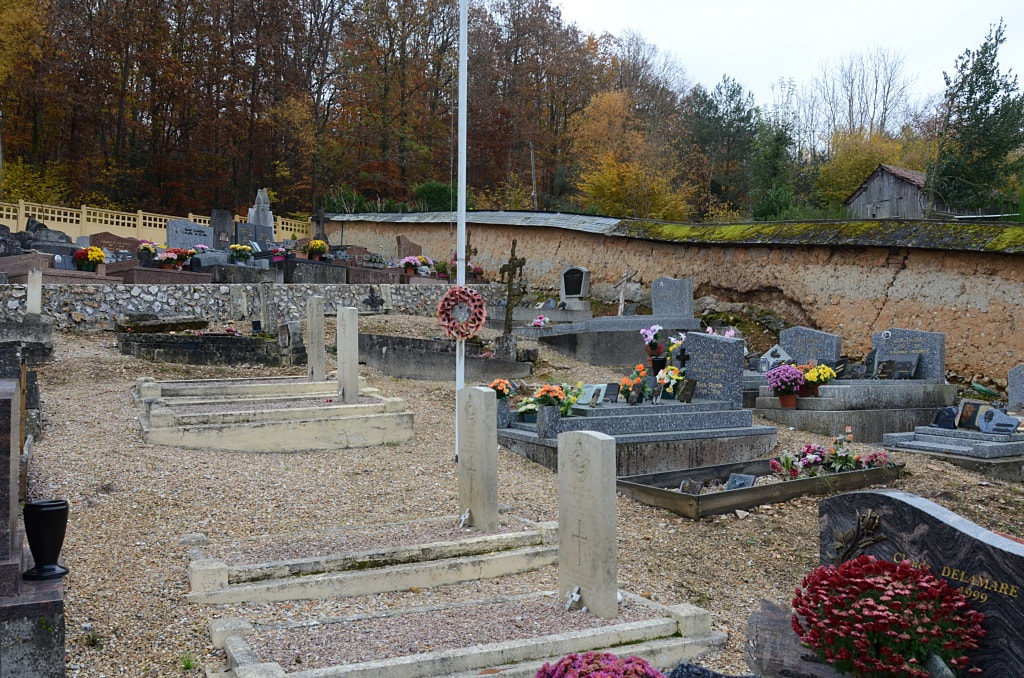 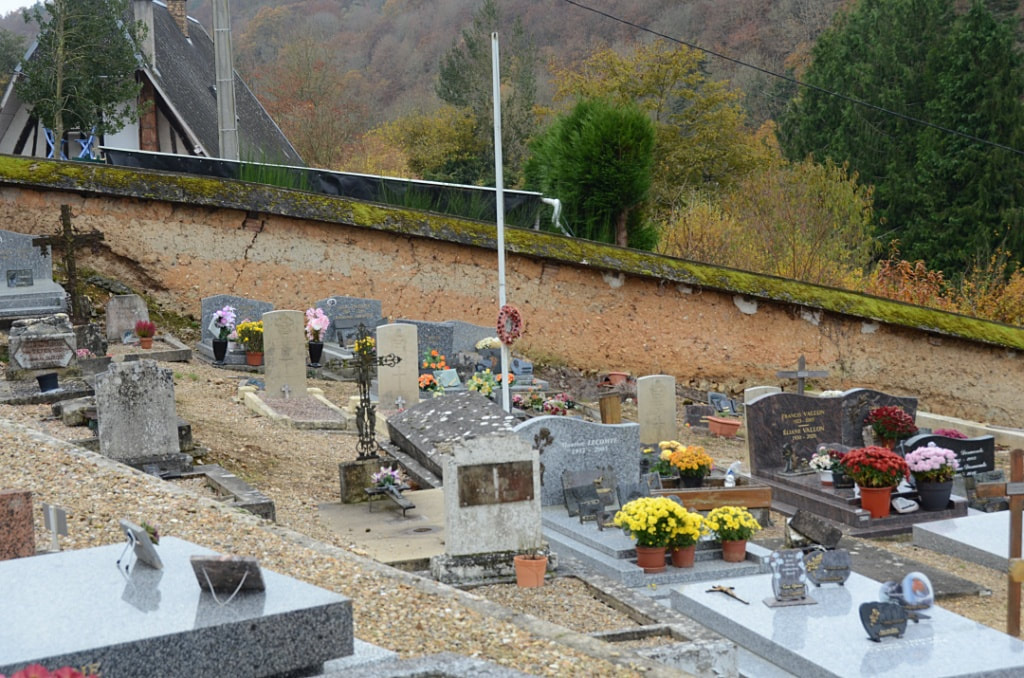 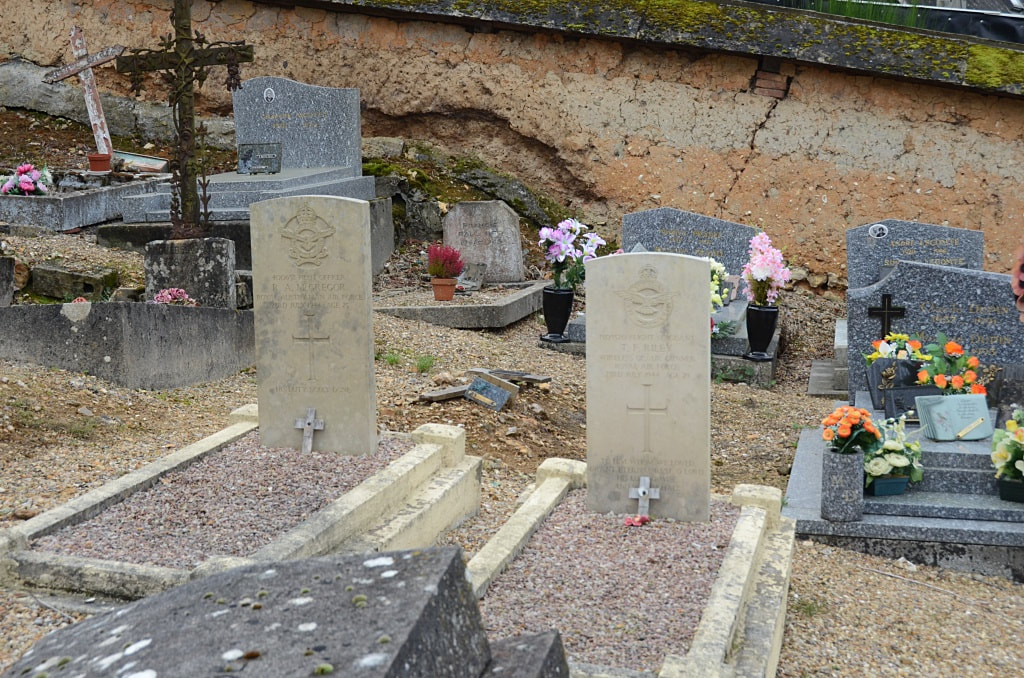 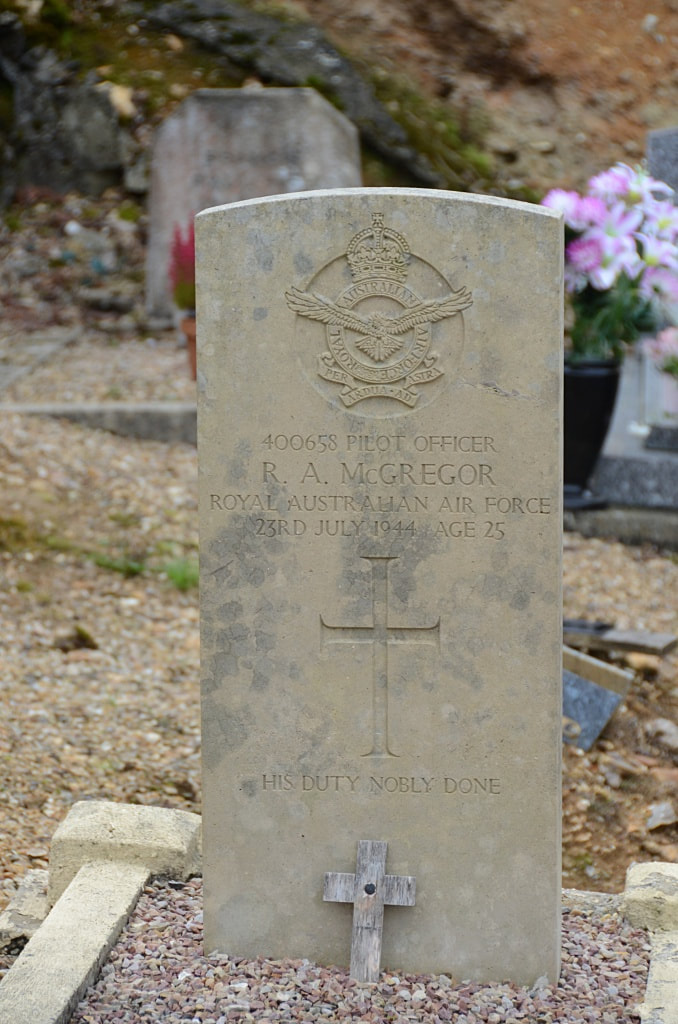 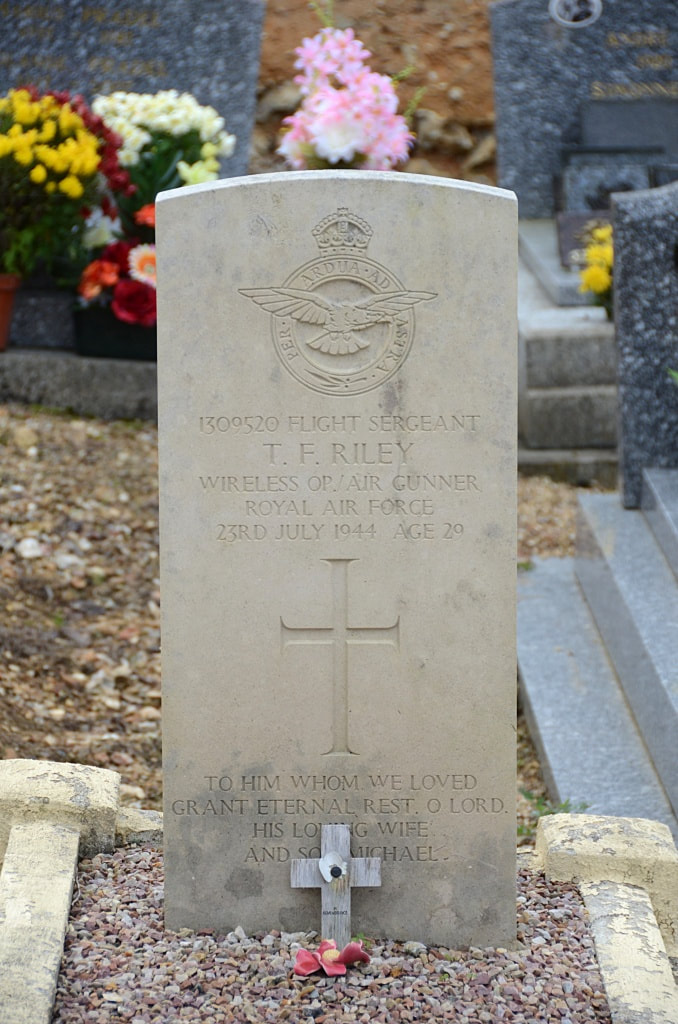 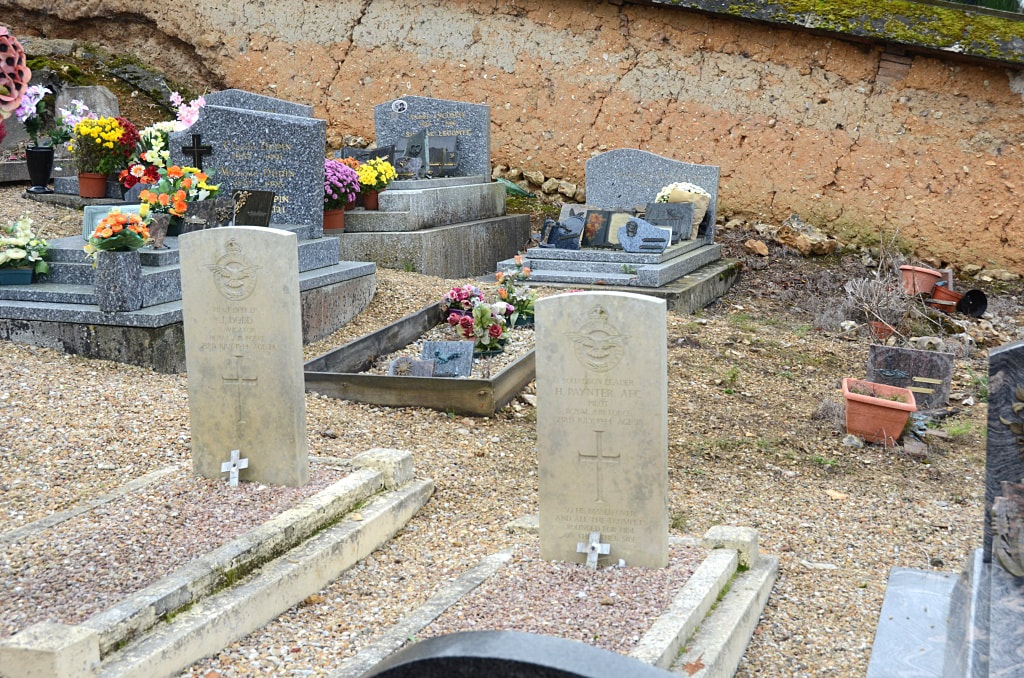 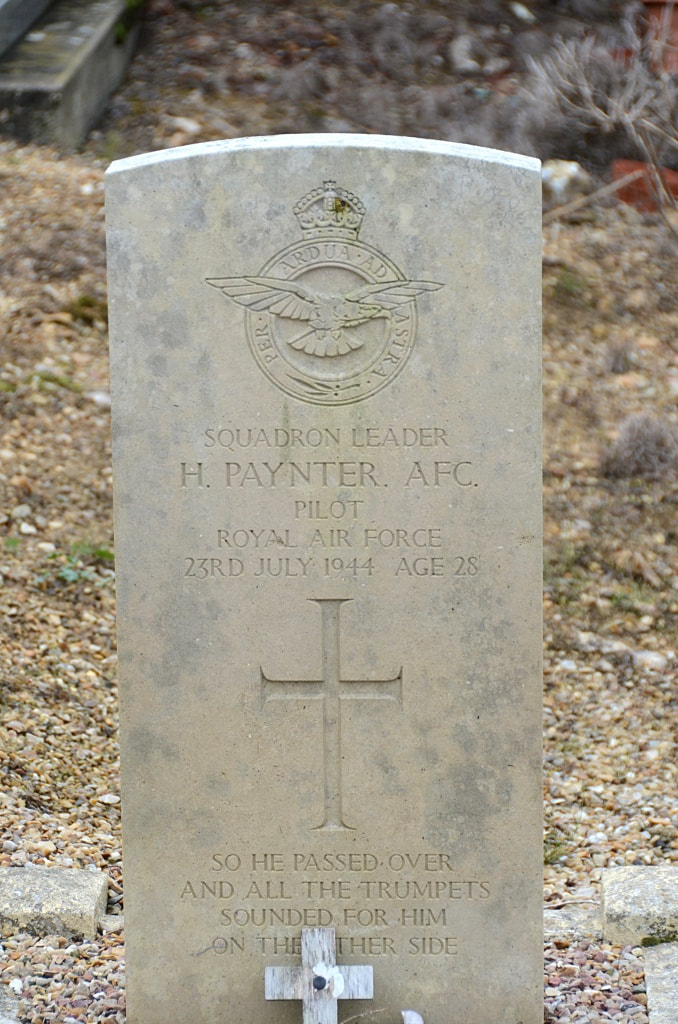 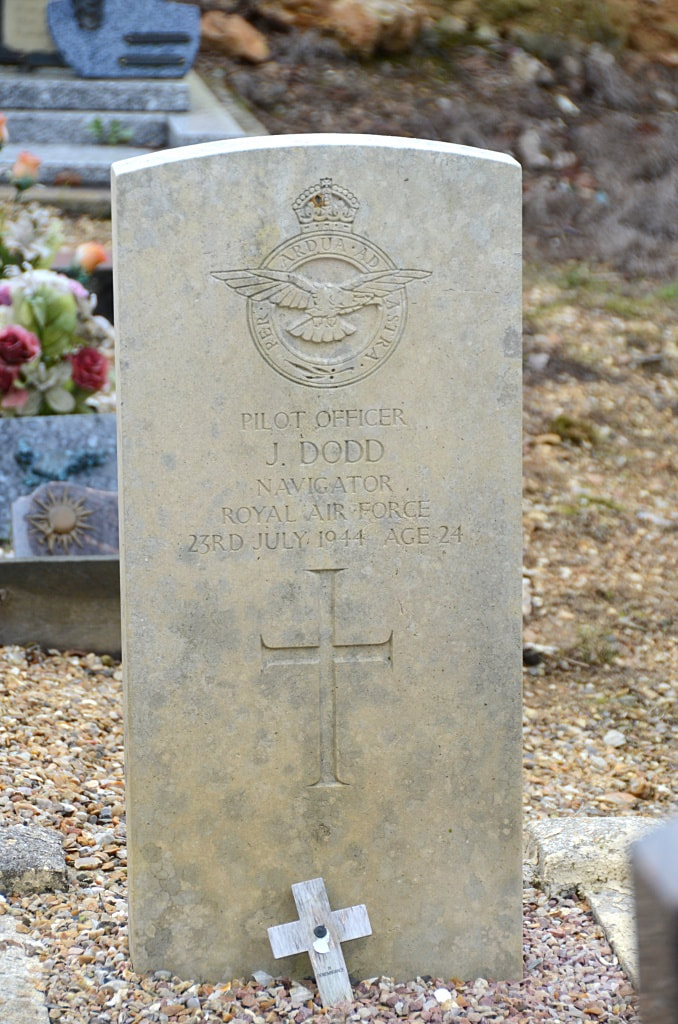