The village of Houthulst is located south of the town of Diksmuide off the N369 which runs between Veurne and Ieper. Driving out of Diksmuide you come to the village of Woumen, take the left hand turning signed to Klerken. Follow this road into Klerken and you come to a T junction. Turn right on the N301 direction Houthulst. At the cross roads go straight across into Poelkapellestraat then take the first left into Eug.de Grootelaan. Take the third left into Lindestraat and the church can be seen directly in front of you.

Enter the churchyard by the main entrance and as you reach the main door turn left and follow the narrow path. The seven war graves are on the right hand side of the path about 15 meters from the church. 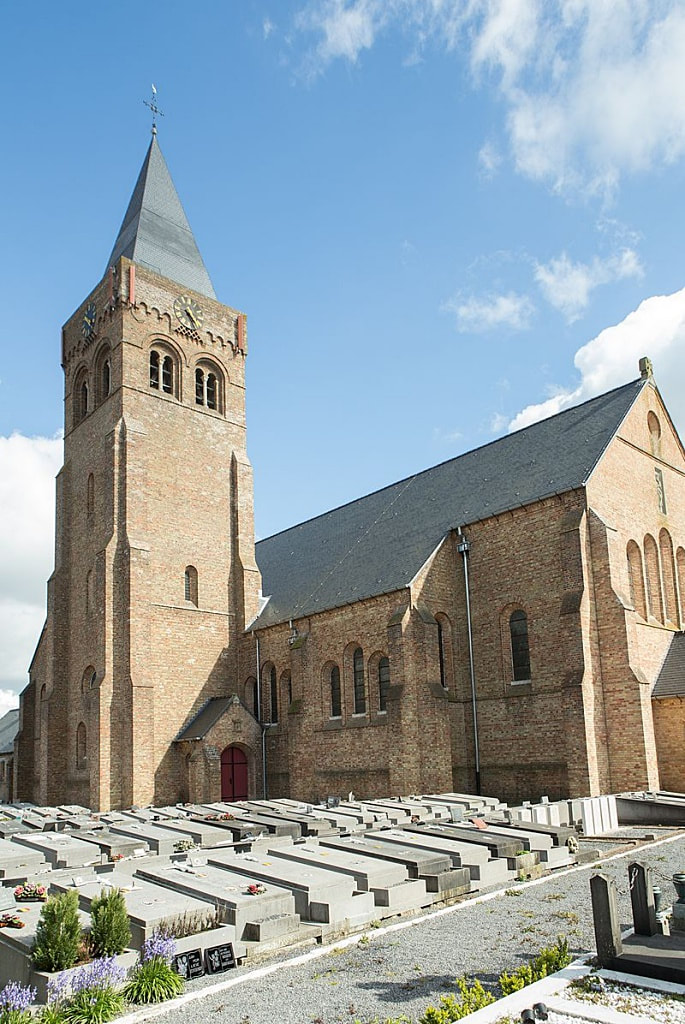 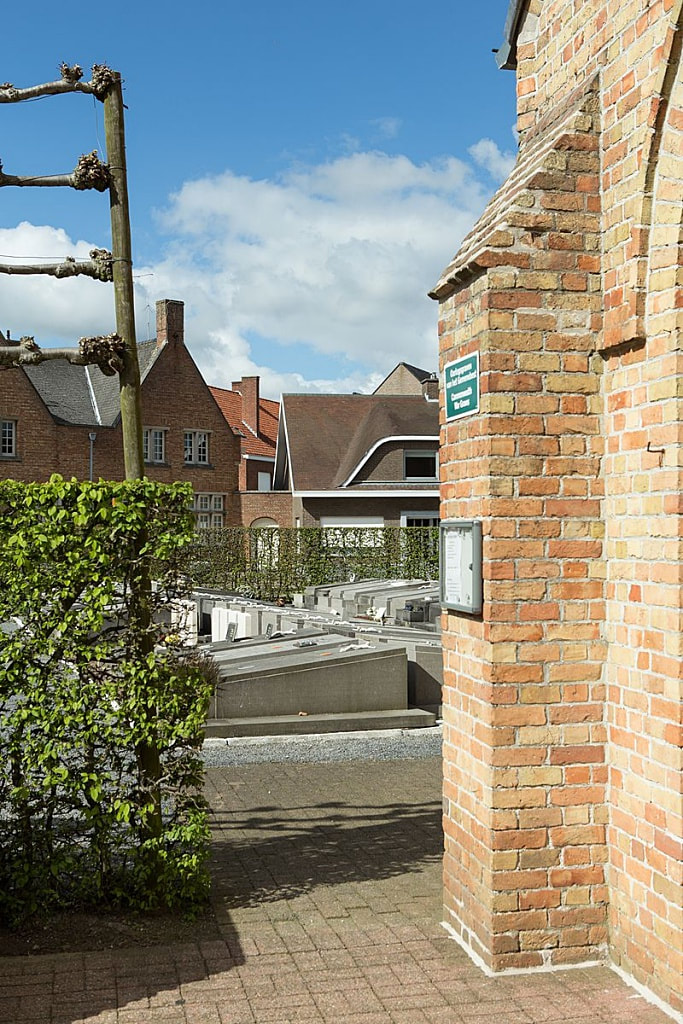 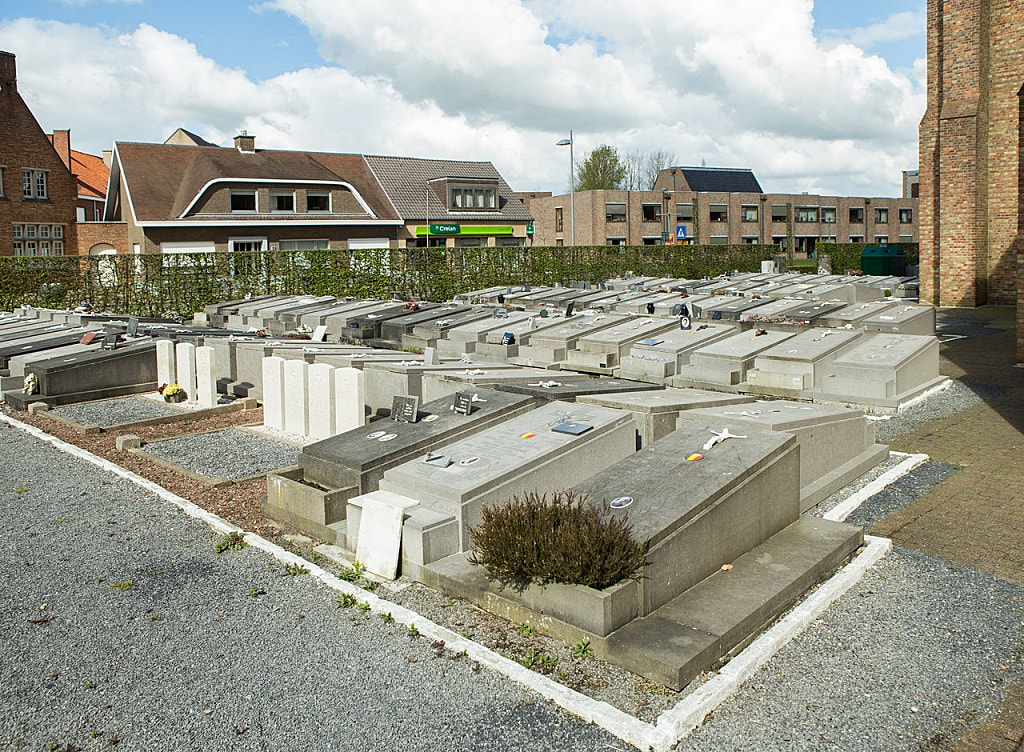 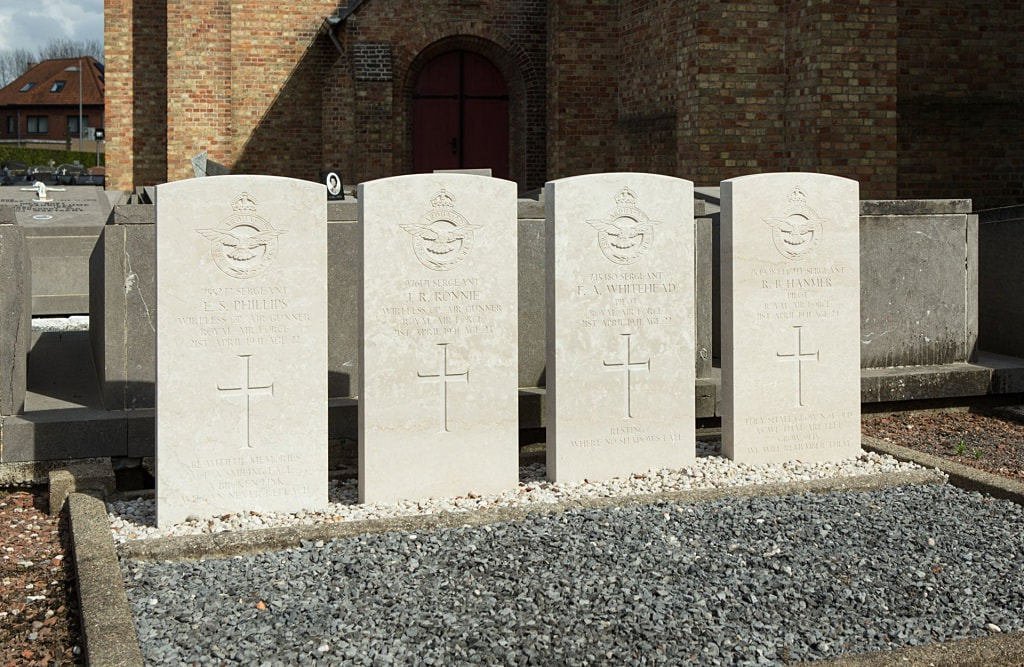 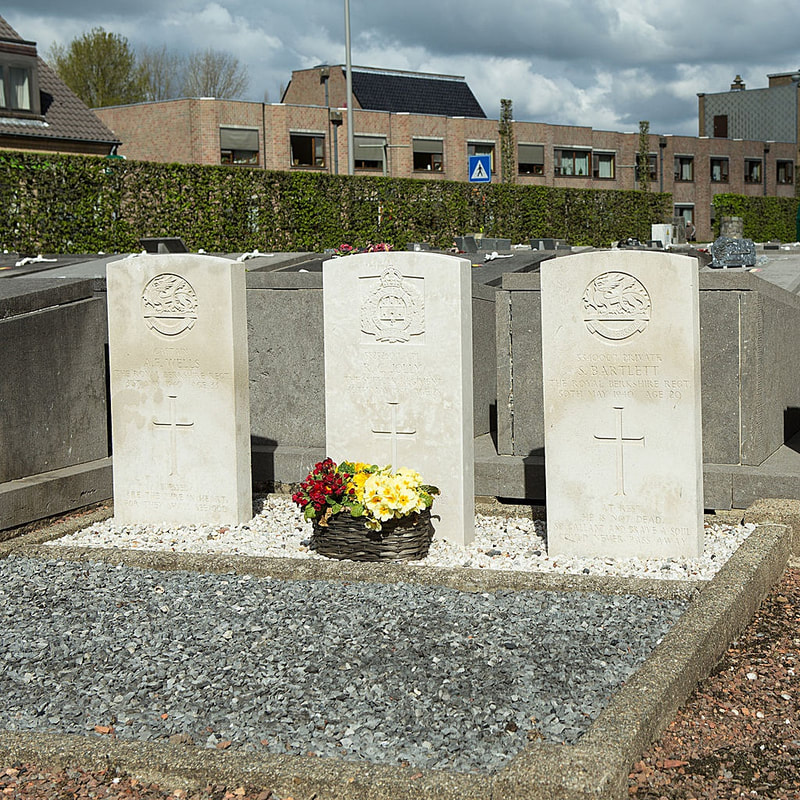 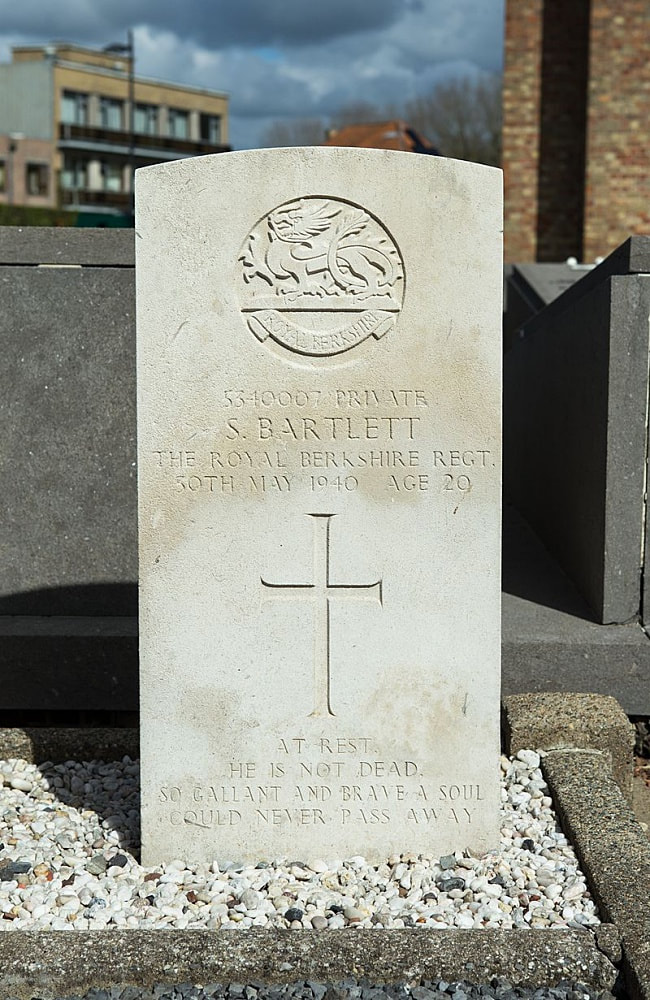 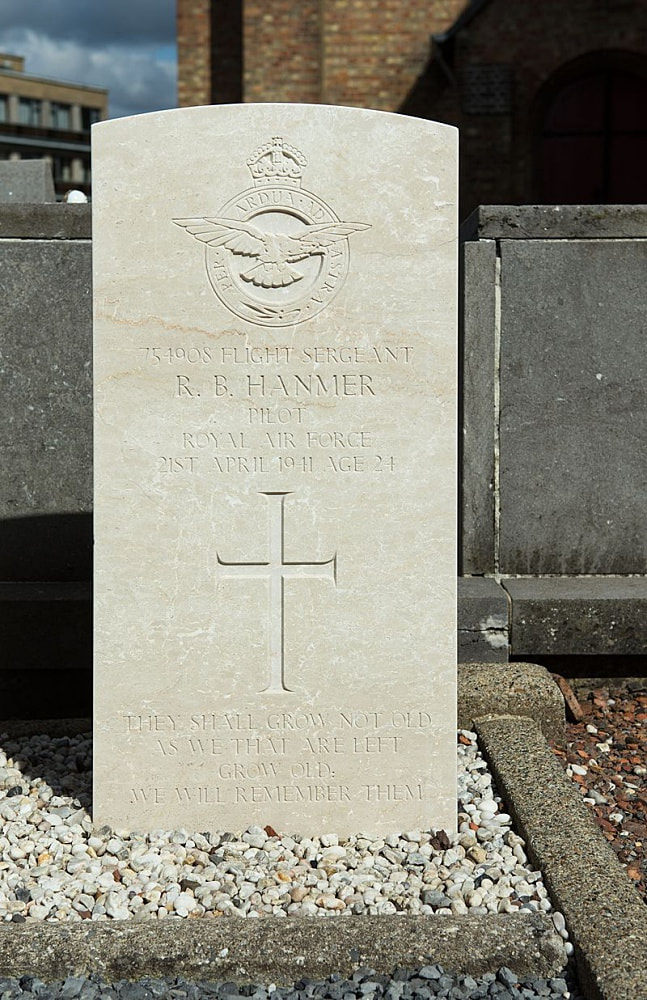 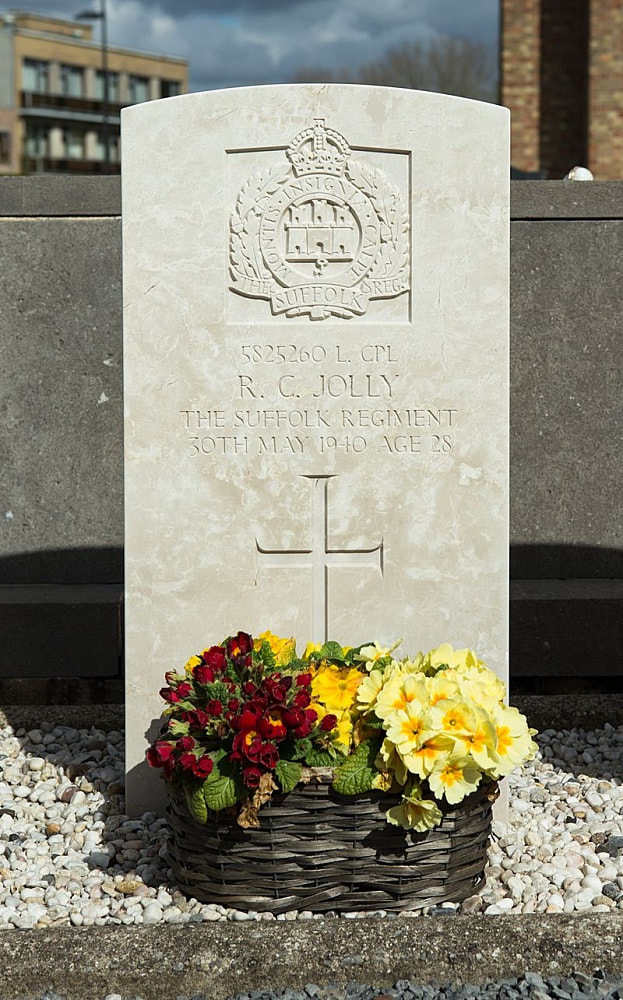 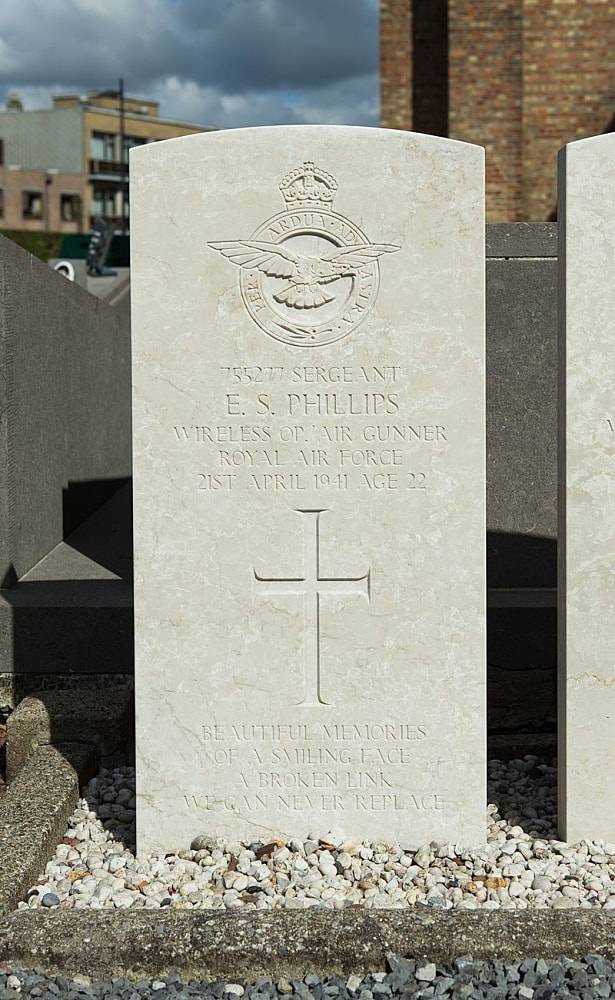 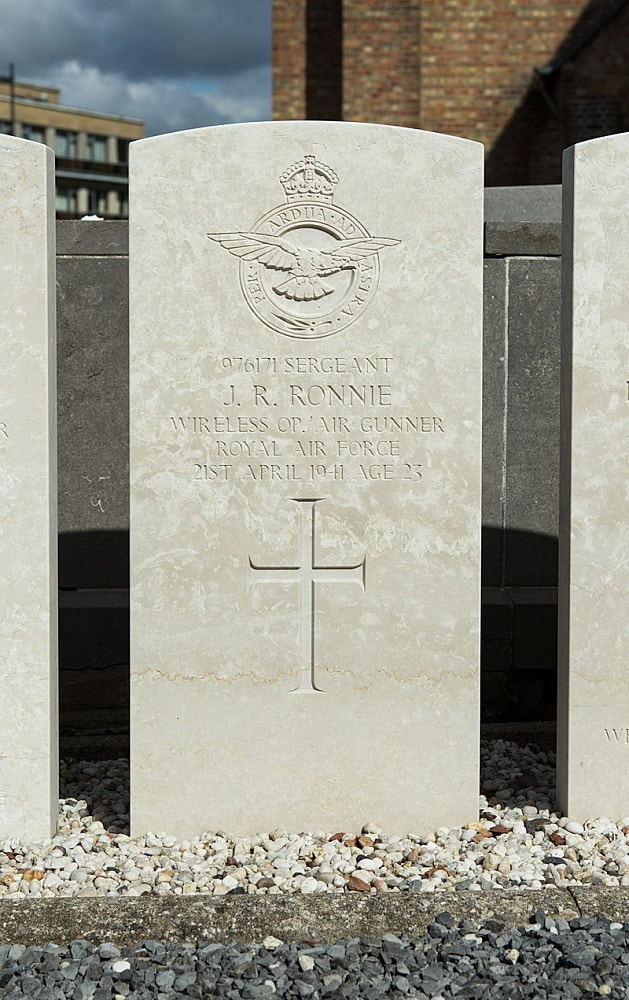 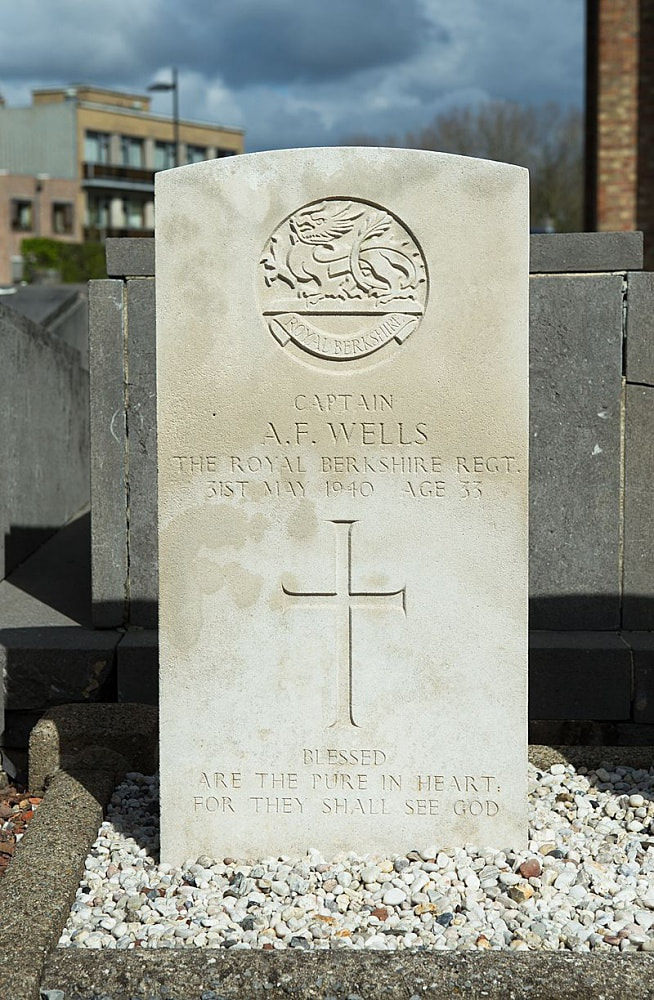 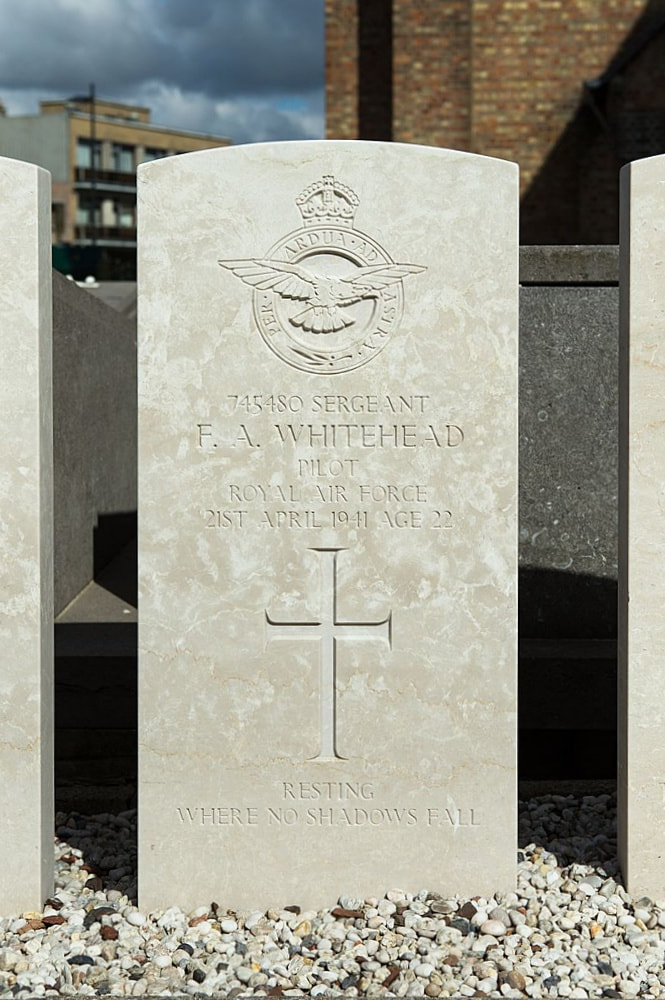