Oudheusden is a village 14 kilometres north-west of 's Hertogenbosch. The cemetery is situated on the northern side of Oudheusden in the Vestingstraat. The Commonwealth war graves are in the far right hand side of the cemetery. 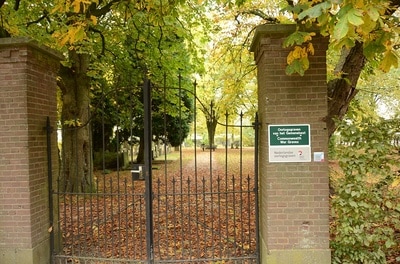 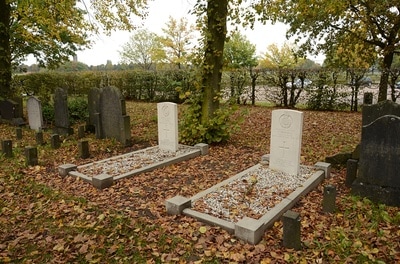 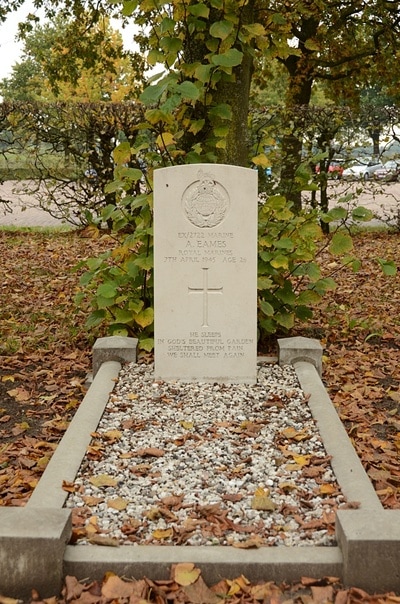 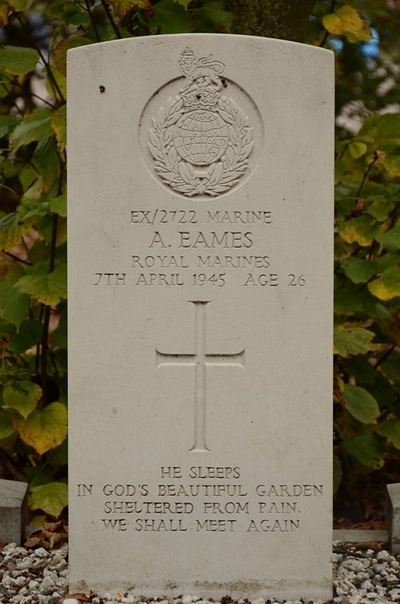 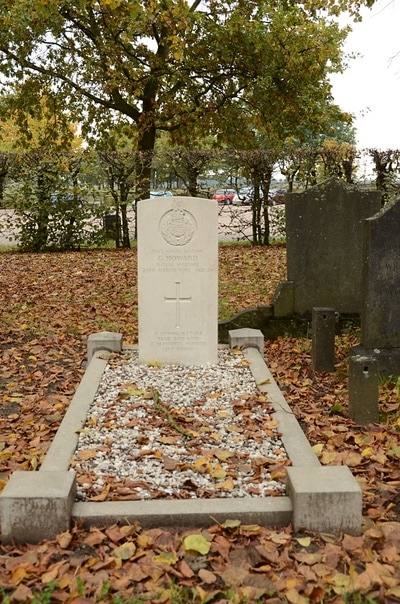 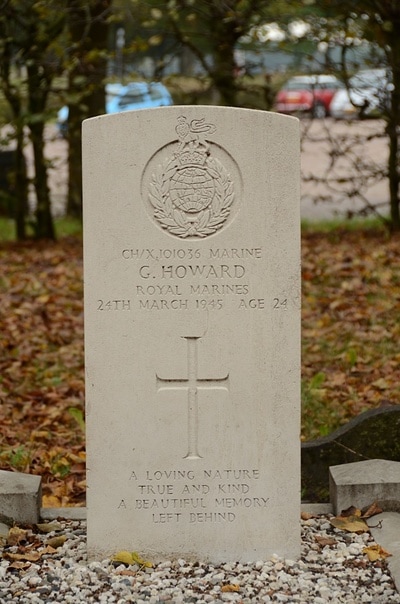