Drunen is a village and commune about 15 kilometres west of 'S-Hertogenbosch. Elshout is a small village in this commune, 3 kilometres north-west of Drunen village, and 3.5 kilometres north-east of Waalwijk. The cemetery is behind the church in the centre of Elshout. The graves are in the south-east portion. 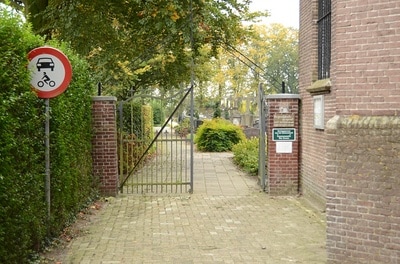 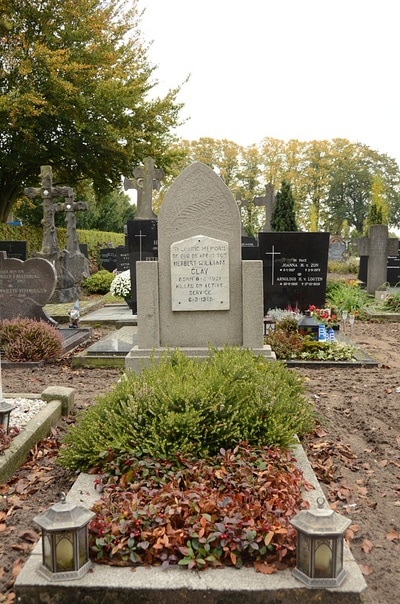 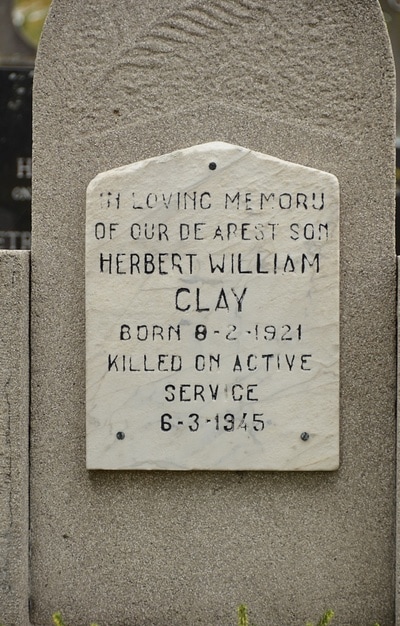 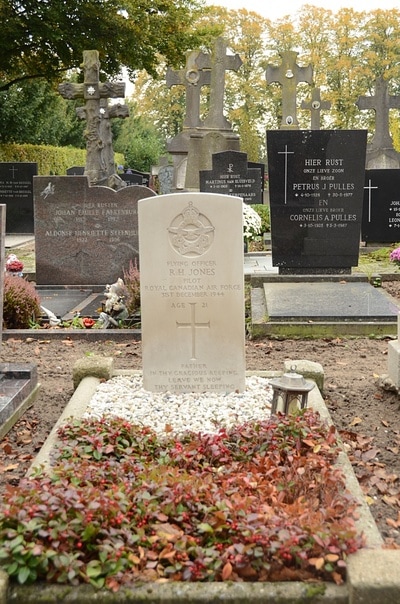 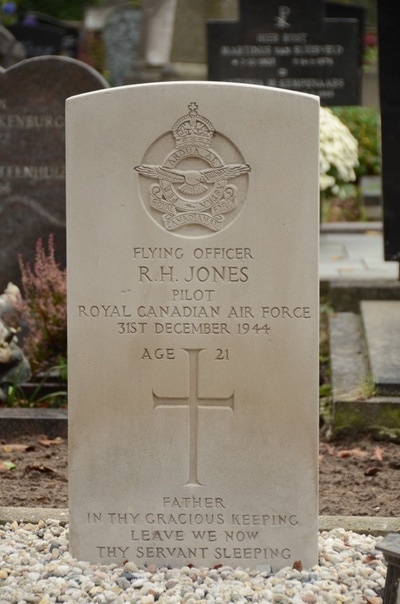