Fierville-les-Parcs is a village and commune 6 miles (10 kilometres) north of Lisieux on the N.179 road from Lisieux to Pont L'Eveque. The churchyard is 200 yards east of the N.179 road. Access is by a narrow lane leading off this road about 1 kilometre north of Le Breuil-en-Auge, a village on the same road. There is 1 Commonwealth burial of the 1939-1945 war here, near the south-east corner of the cemetery. 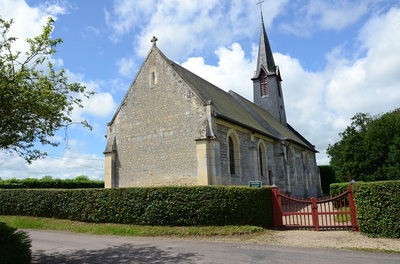 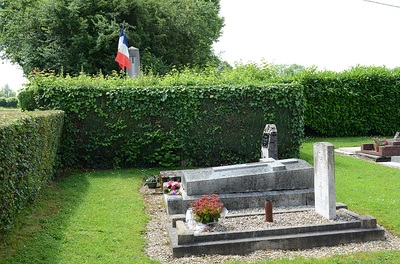 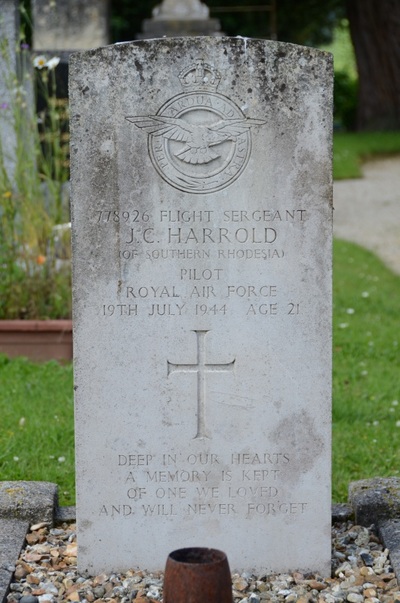