Éragny is a village and commune 30 kilometers north of Versailles by road, and 2.5 kilometres south of Pontoise, a town on the Paris-Dieppe road. The Communal Cemetery is located on the Rue de Pierrelaye. Six airmen are buried near the eastern boundary; 5 belonging to the Royal Air Force and 1 to the Royal Canadian Air Force. 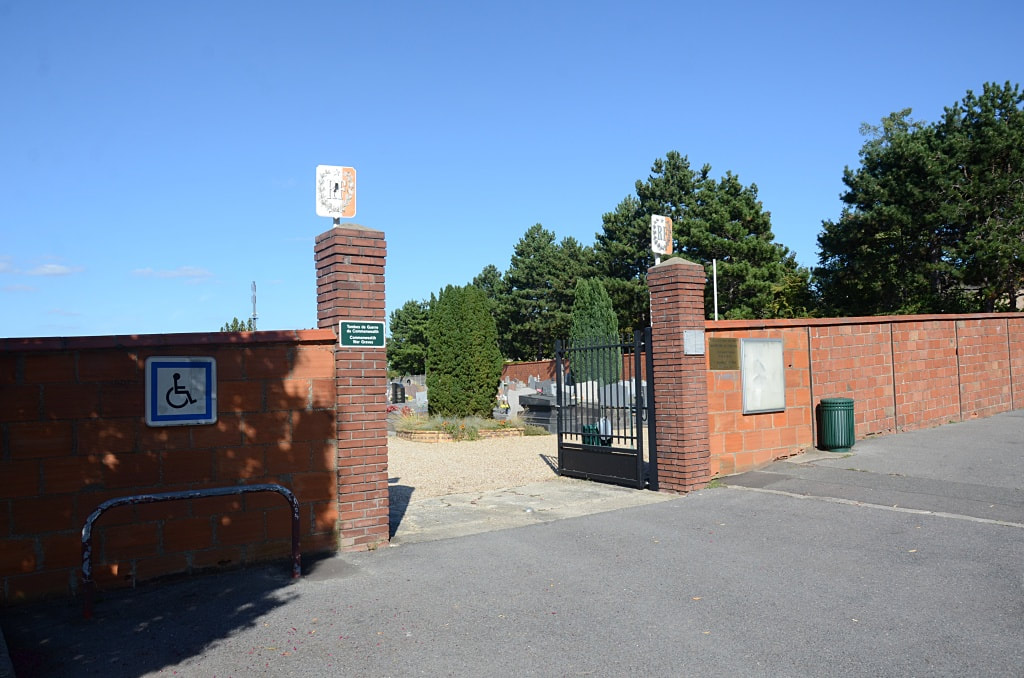 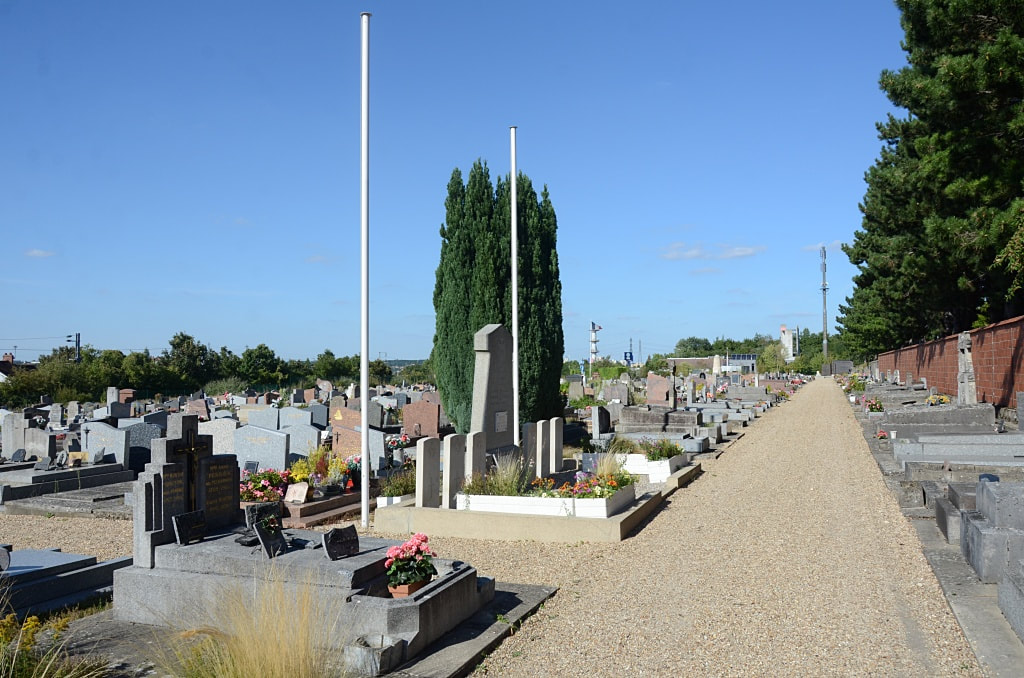 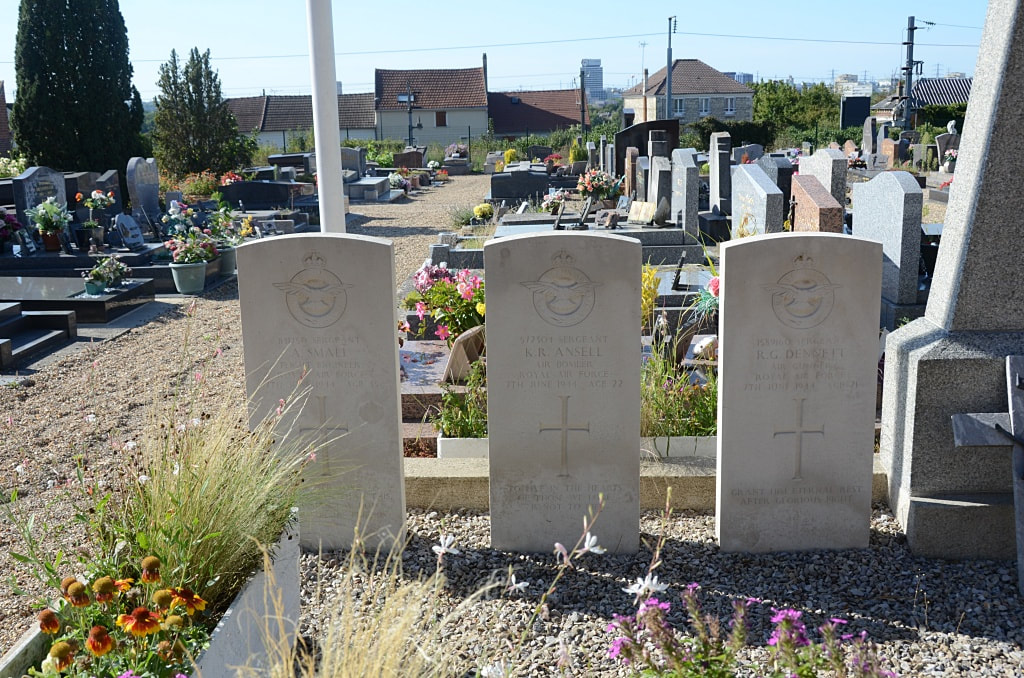 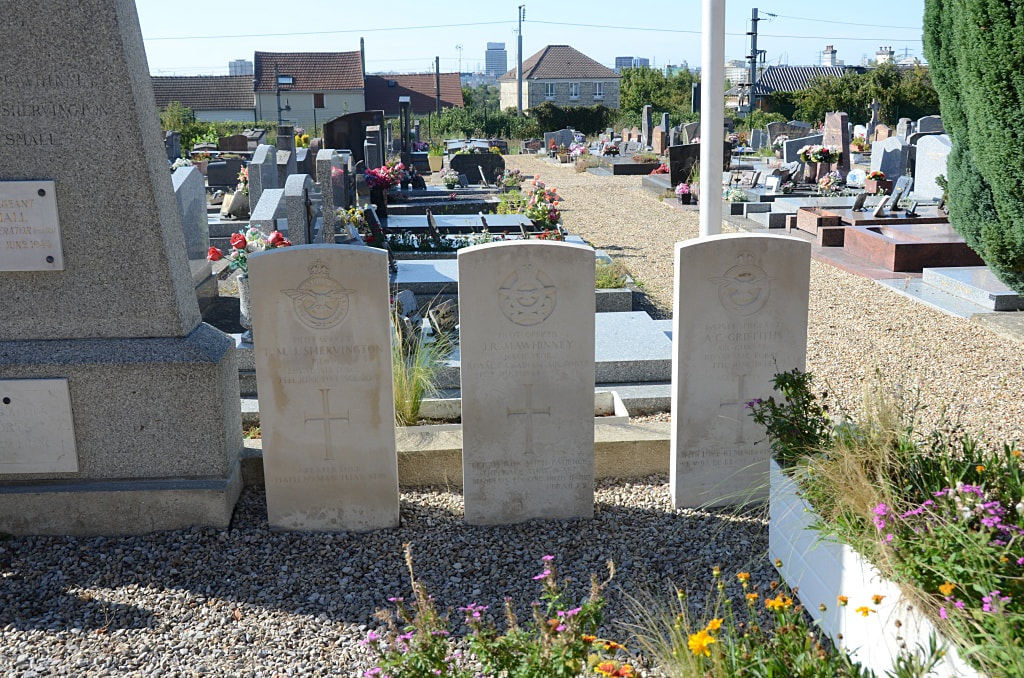 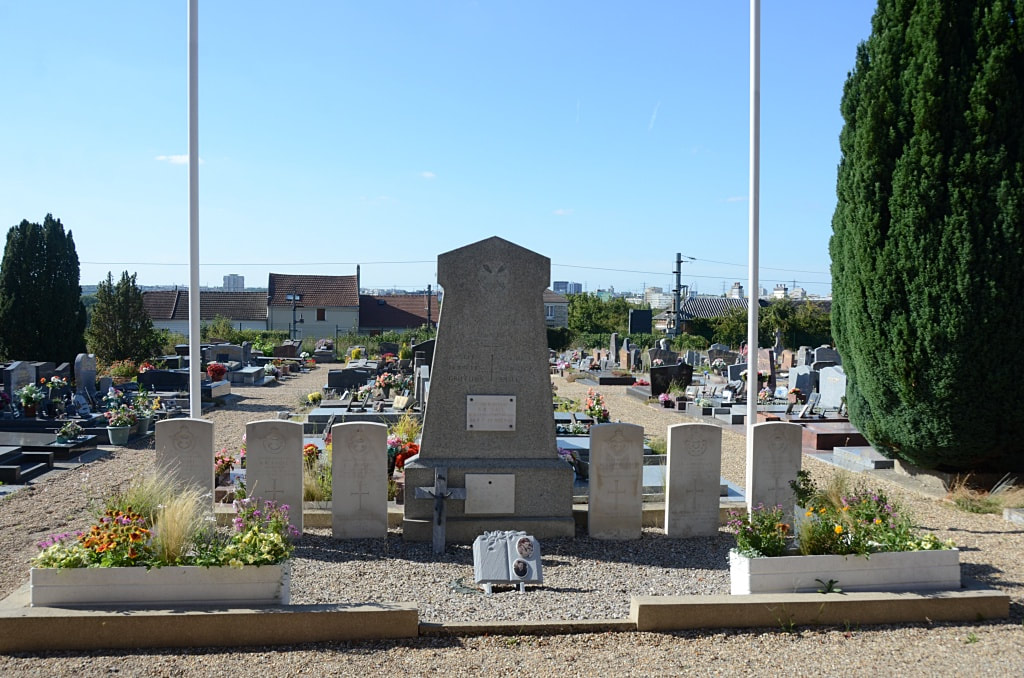 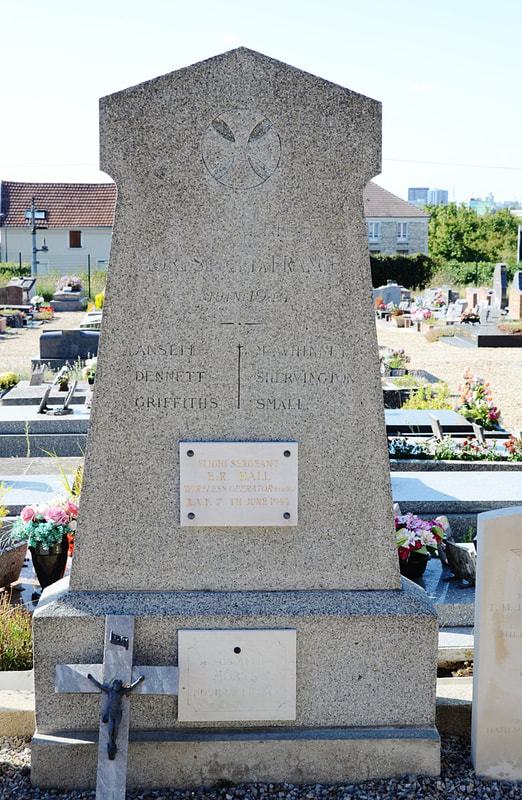 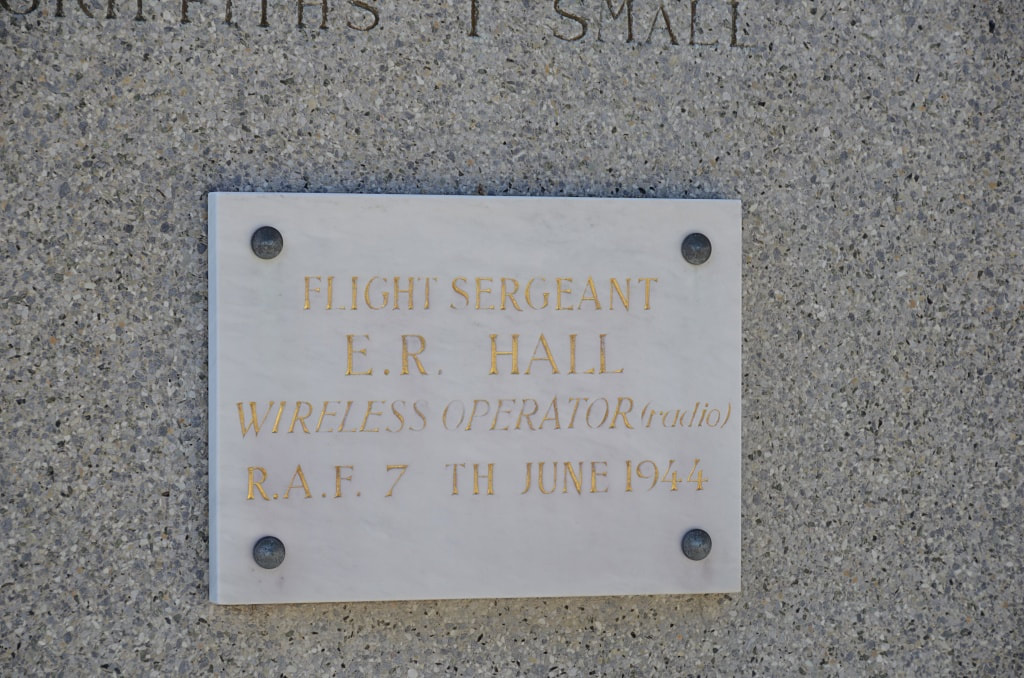 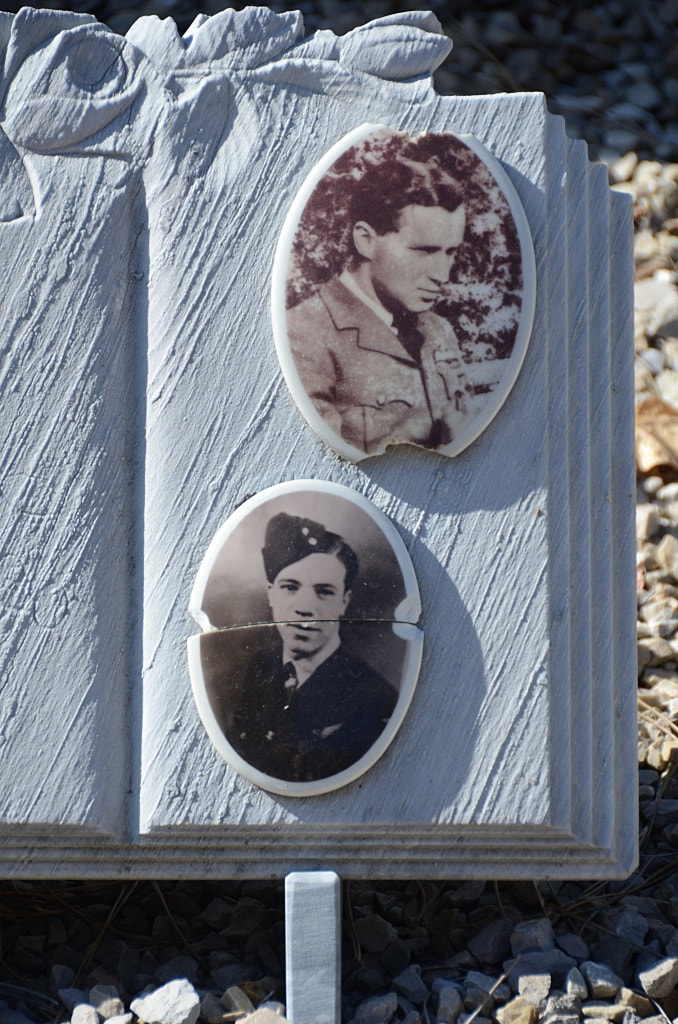 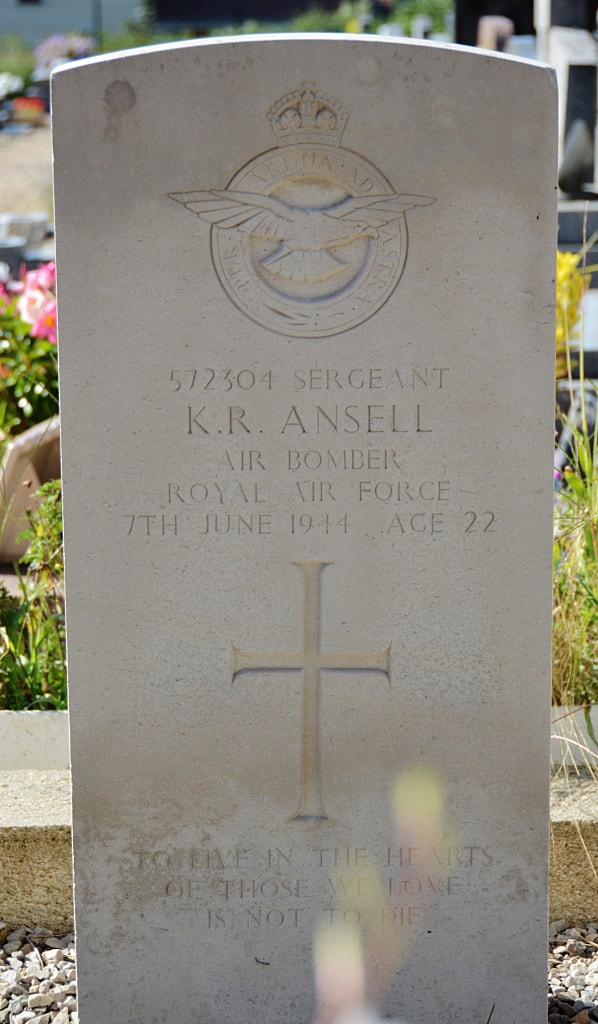 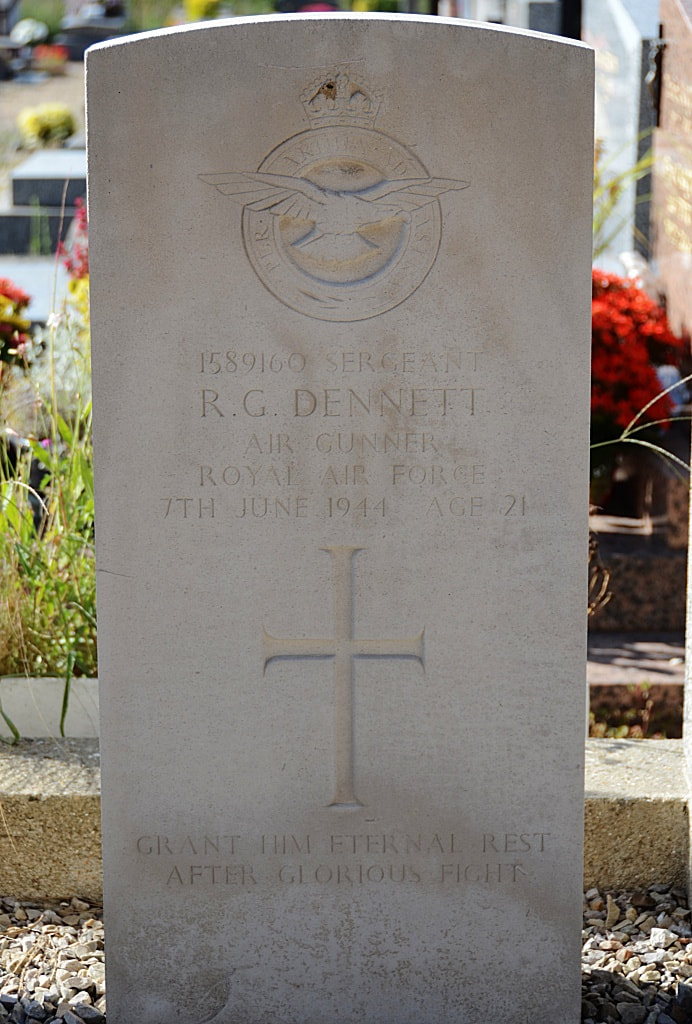 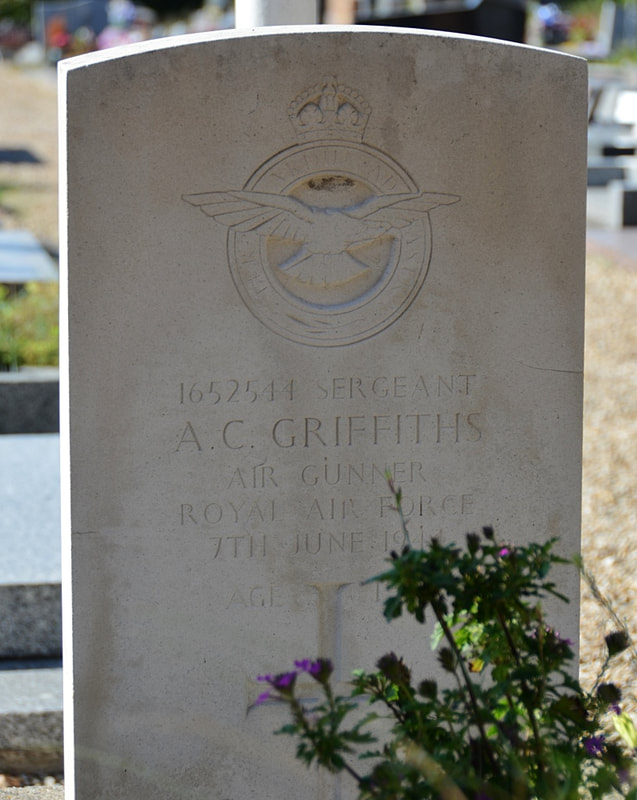 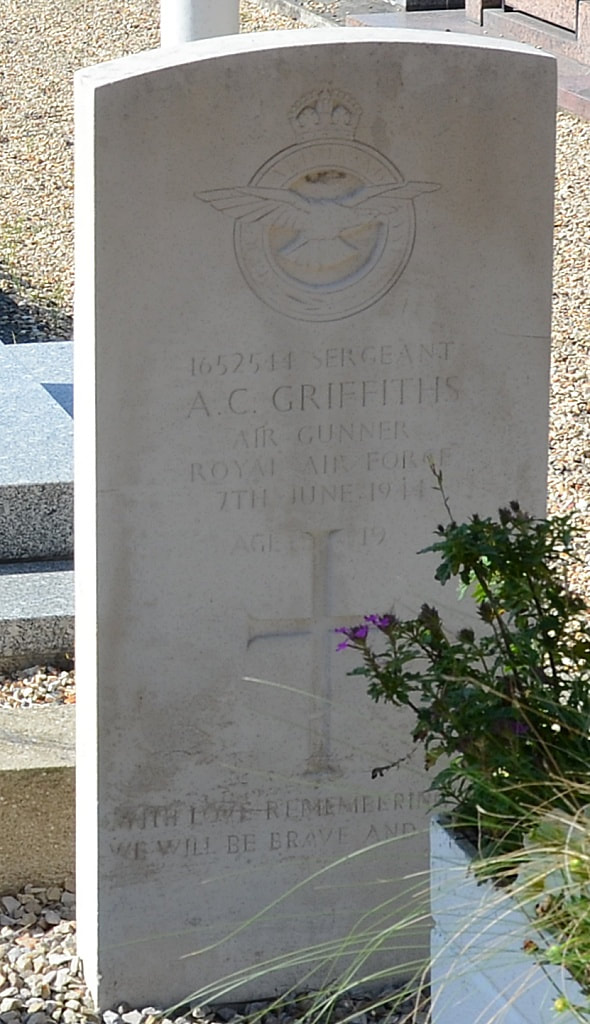 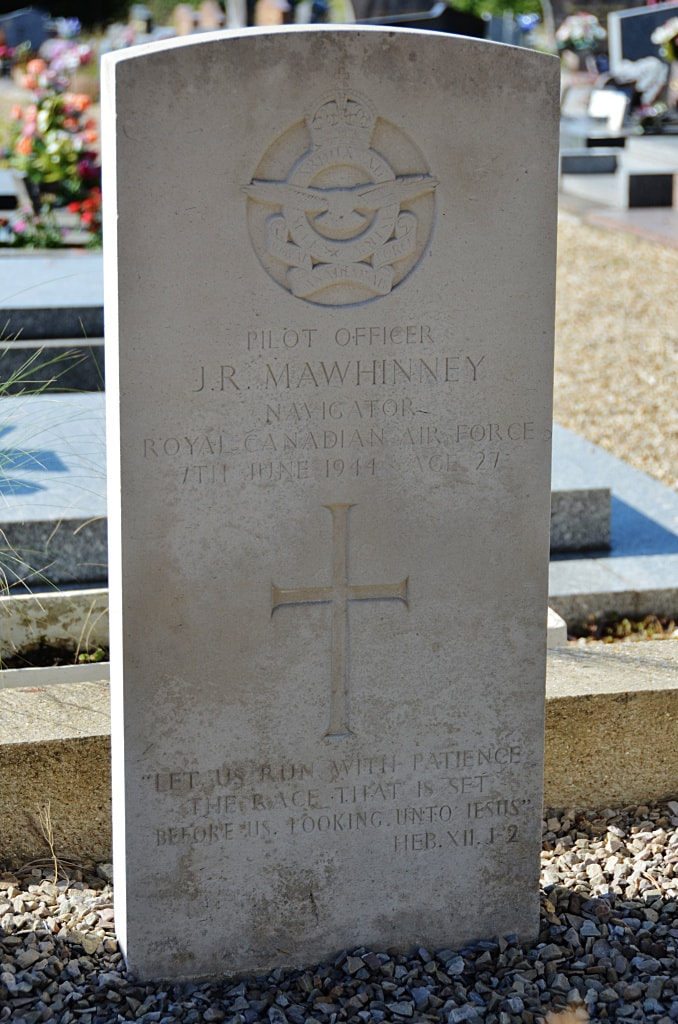 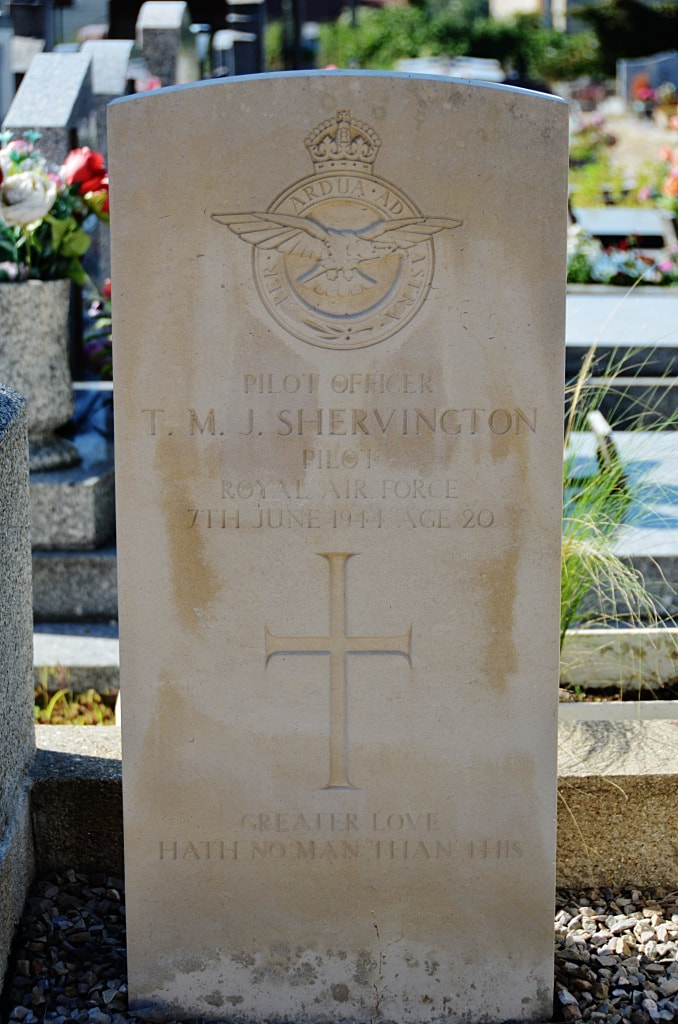 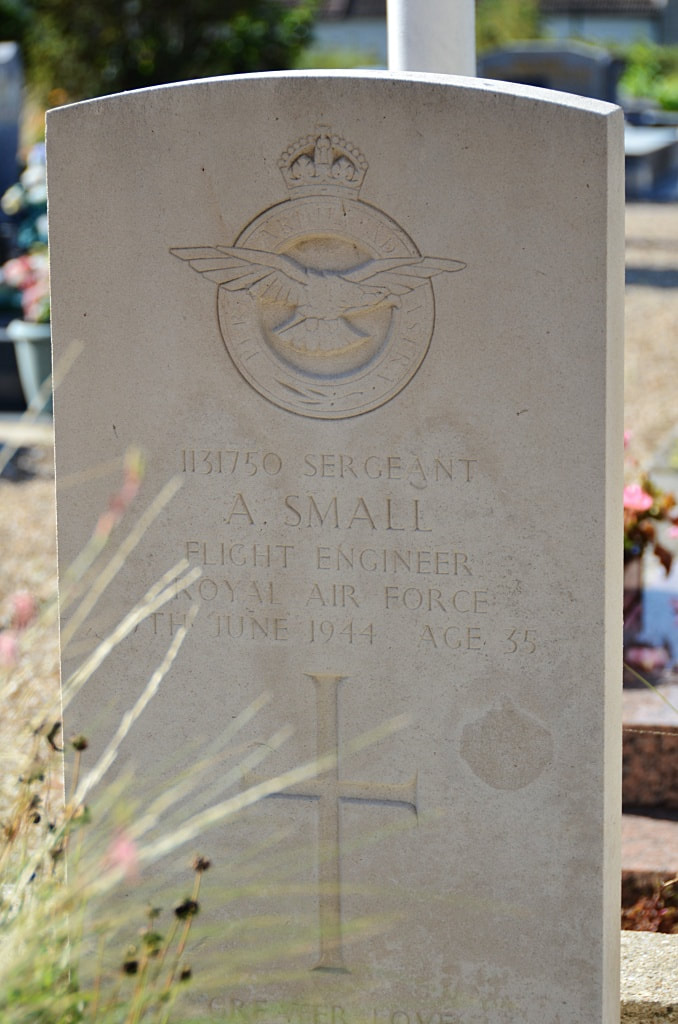 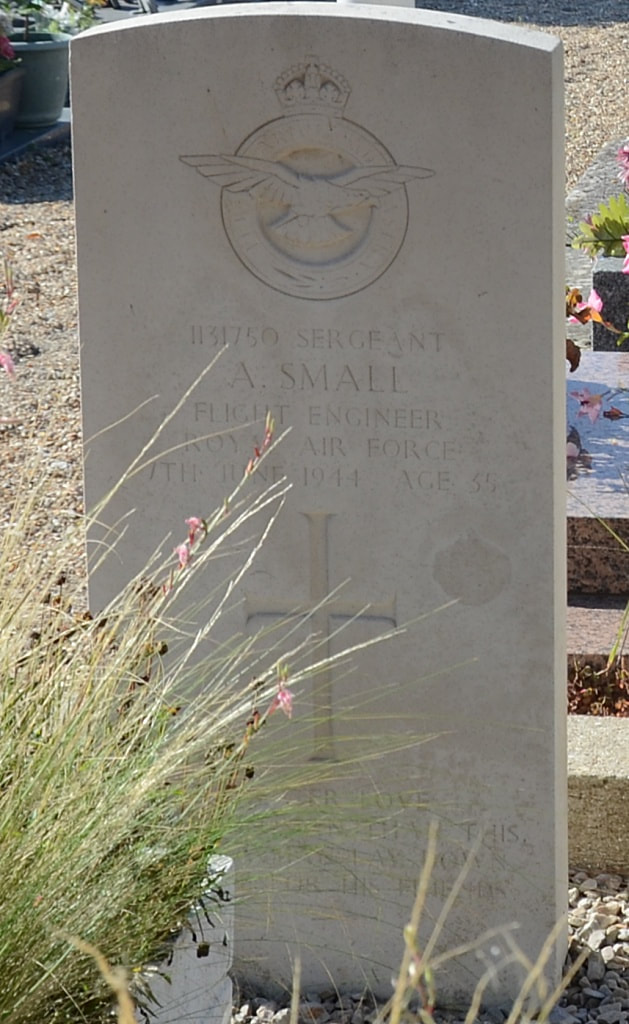