Asnières is a small town, 35 kilometres north of Paris on the D922. The Communal Cemetery is situated on Rue du Cimetière, and the Commonwealth war graves will be found in the back (east) part of the new ground.
​ 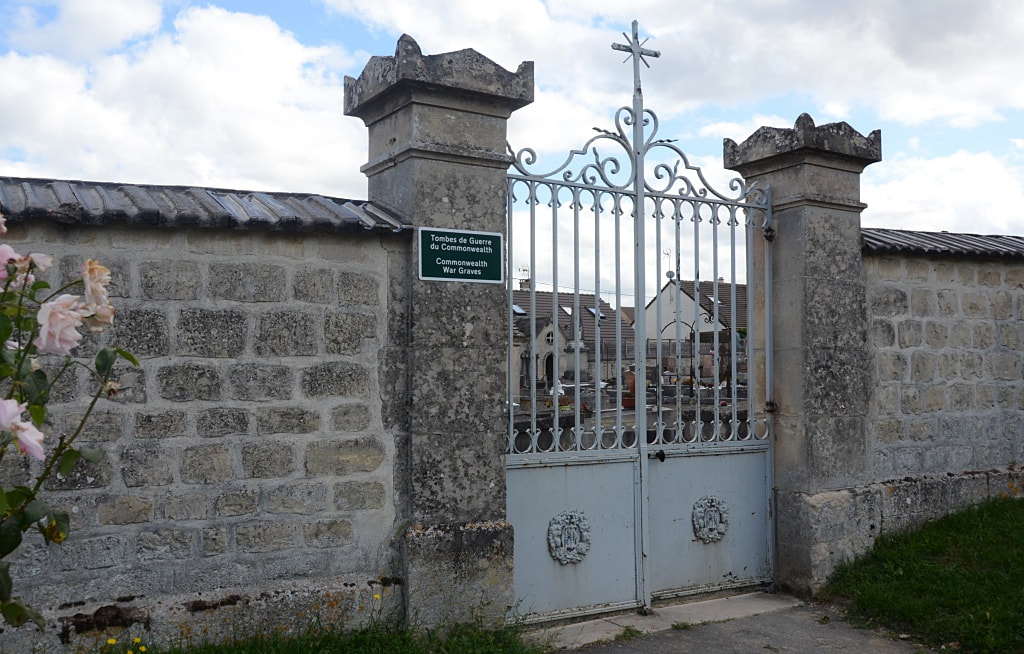 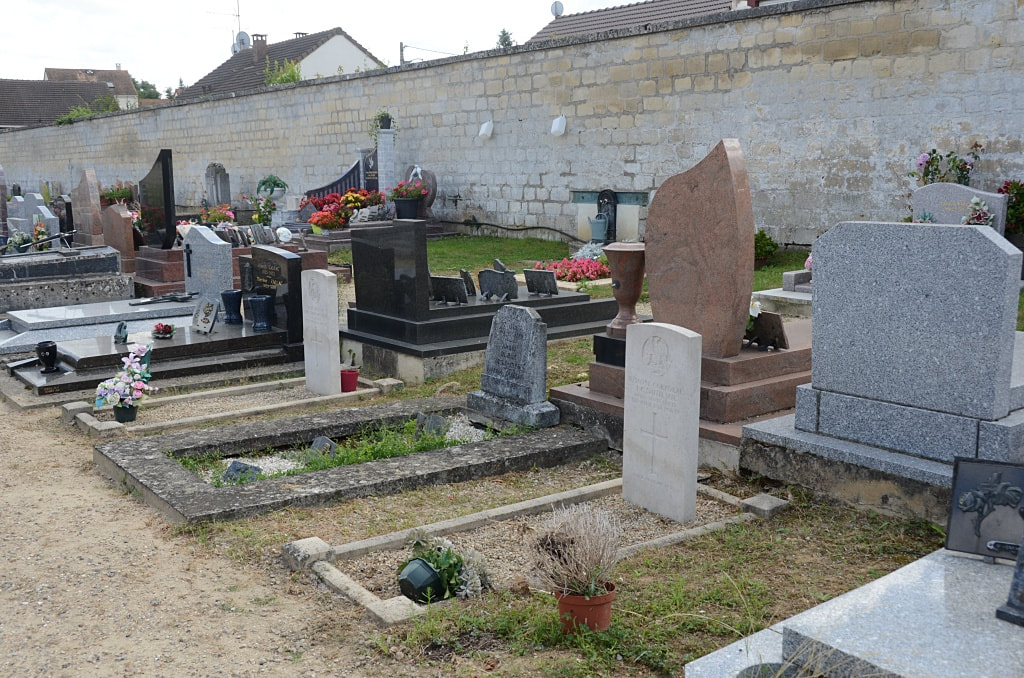 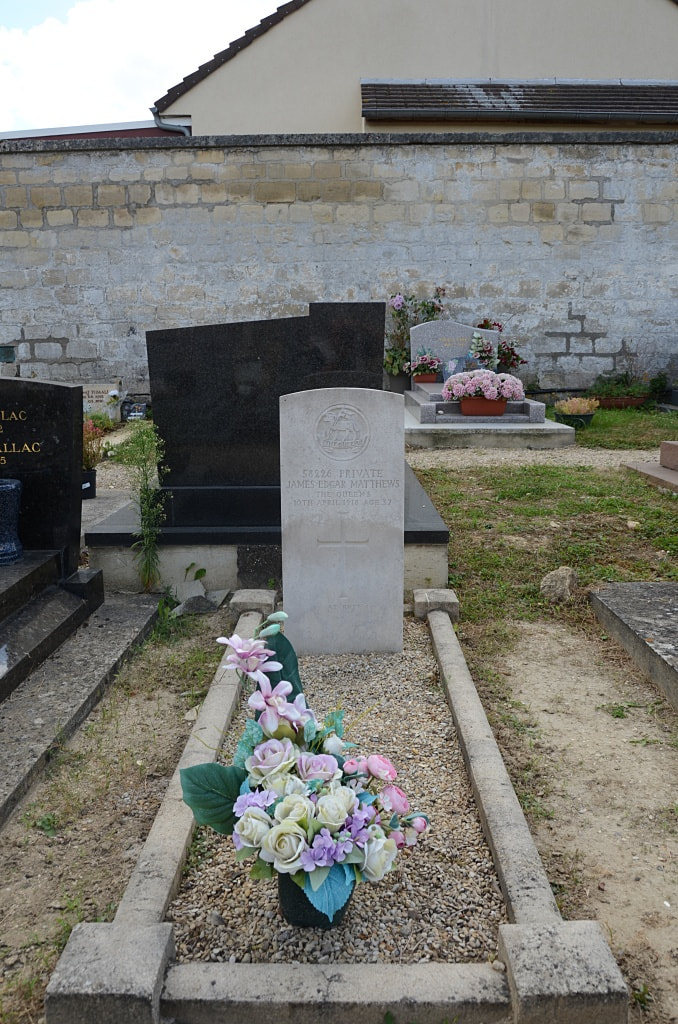 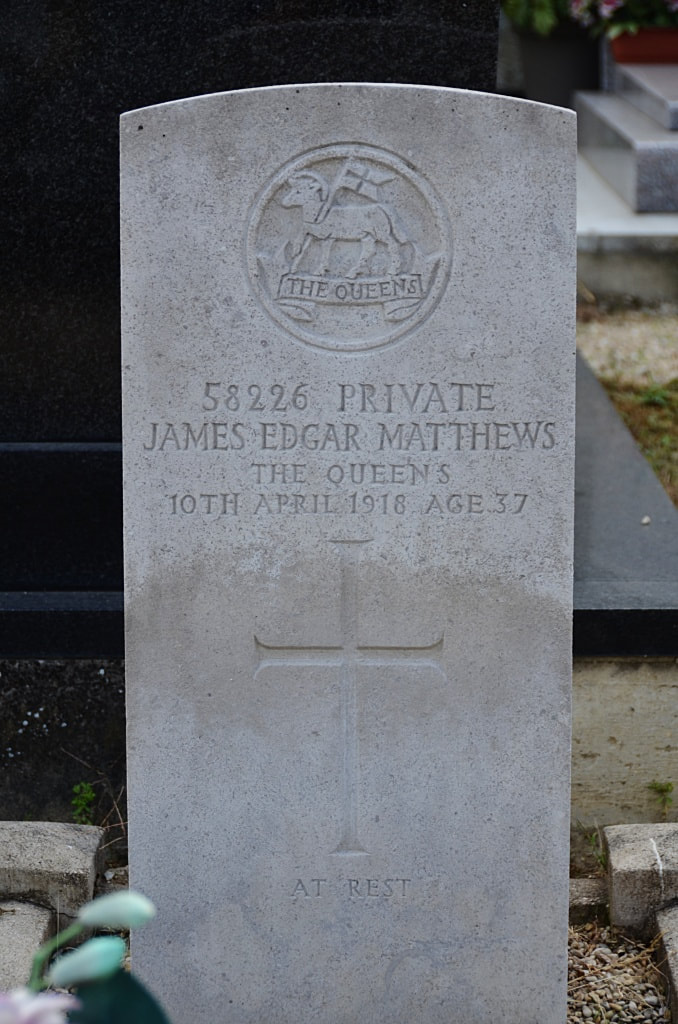 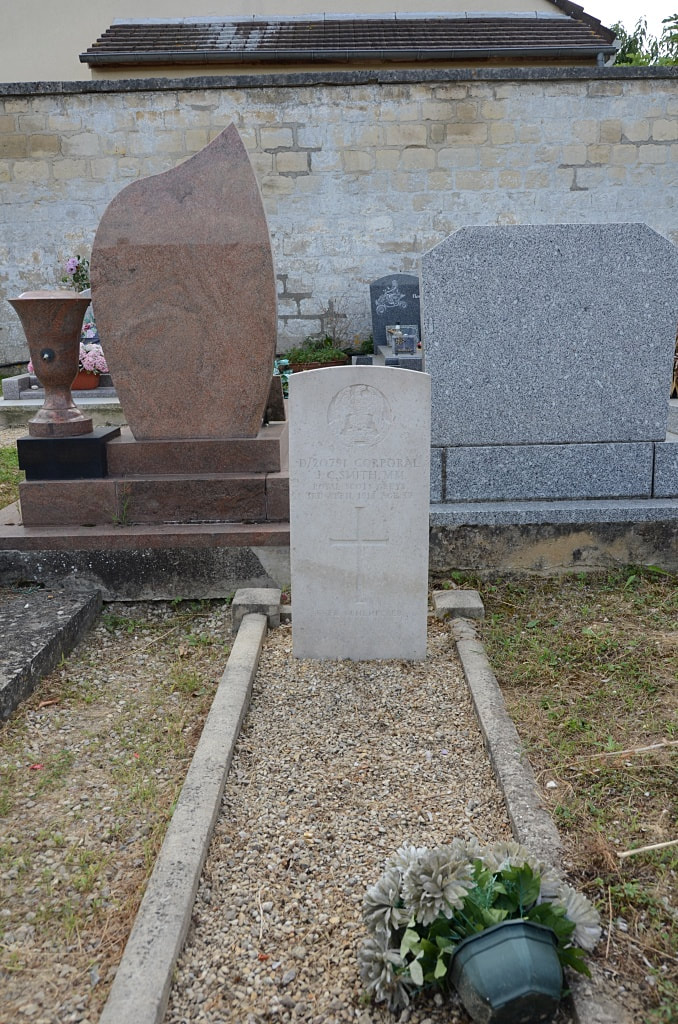 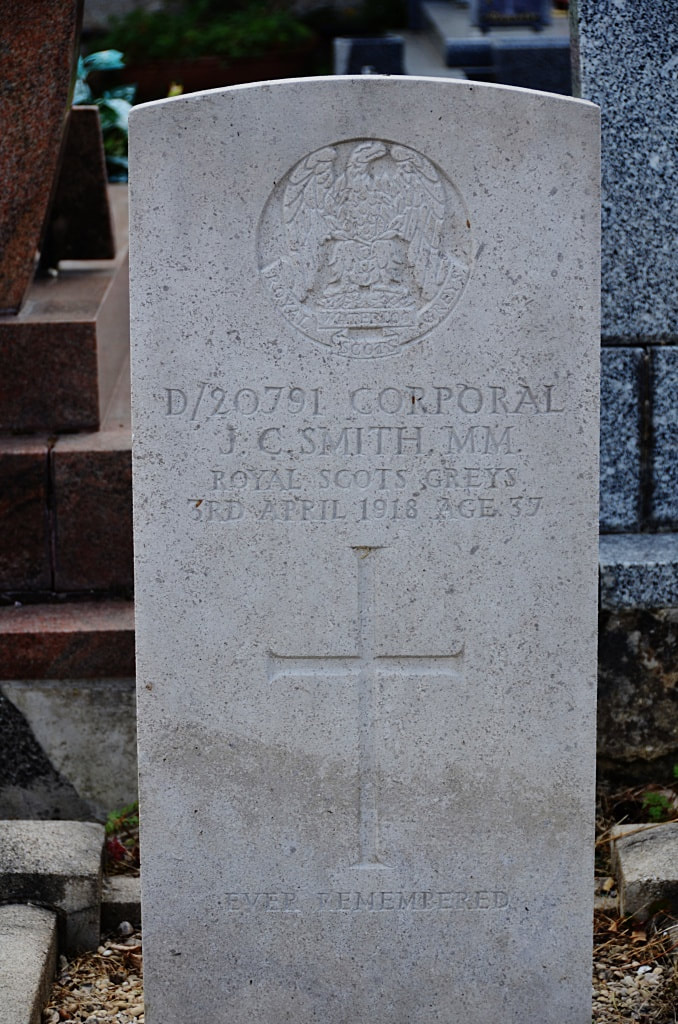 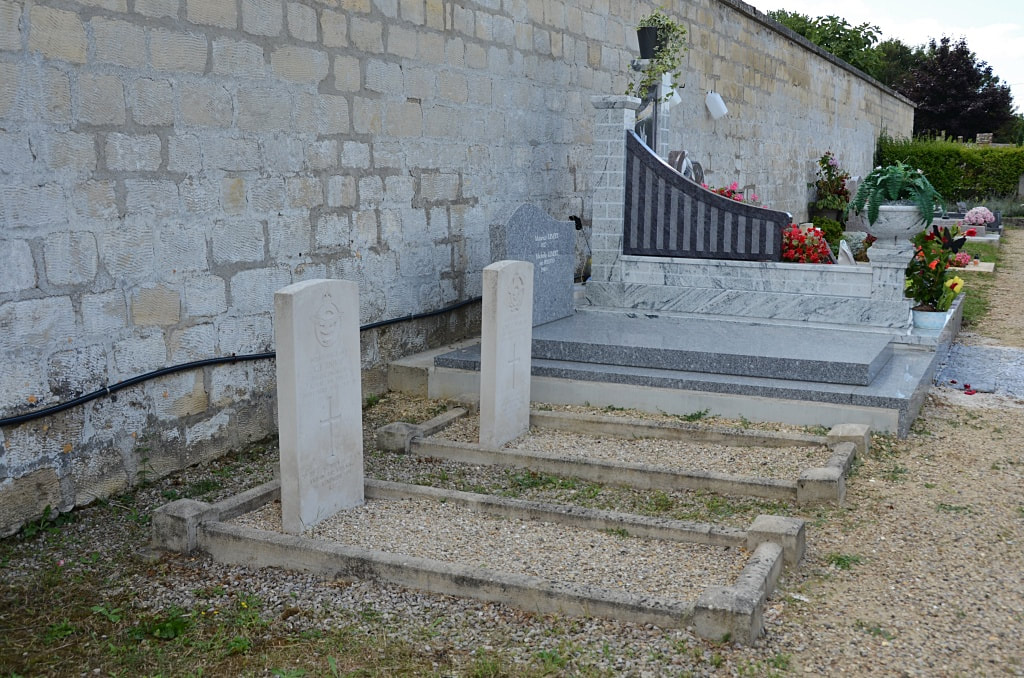 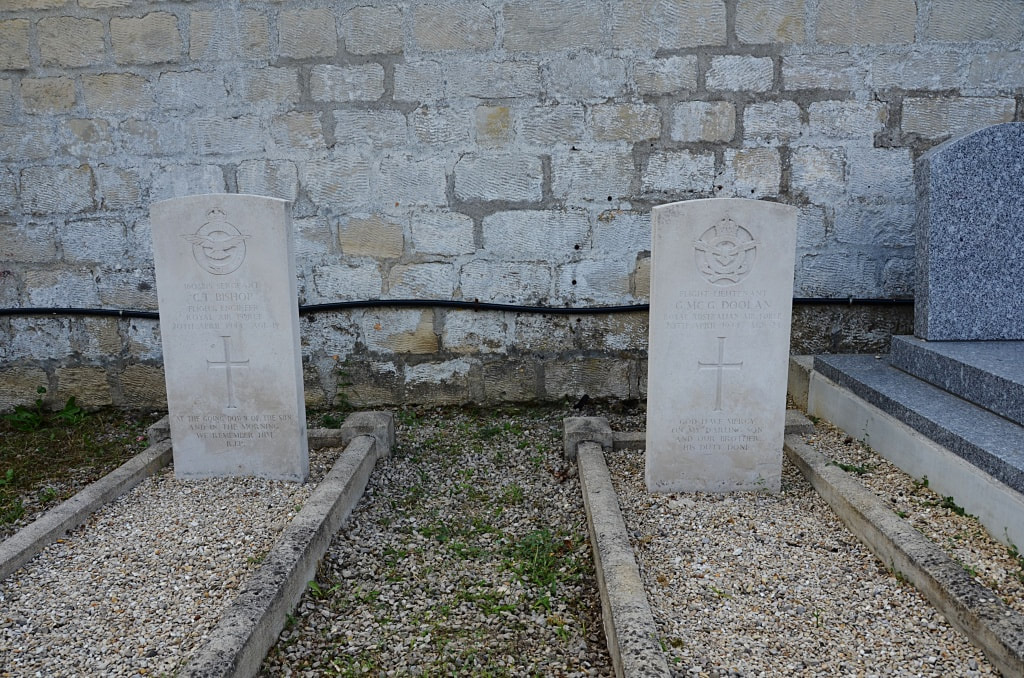 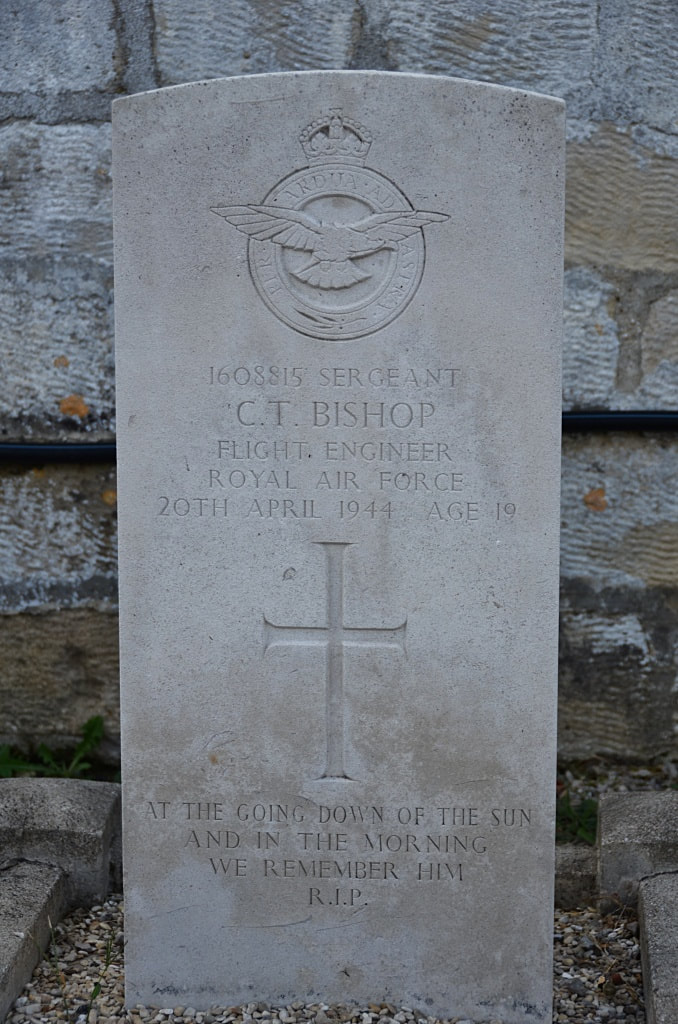 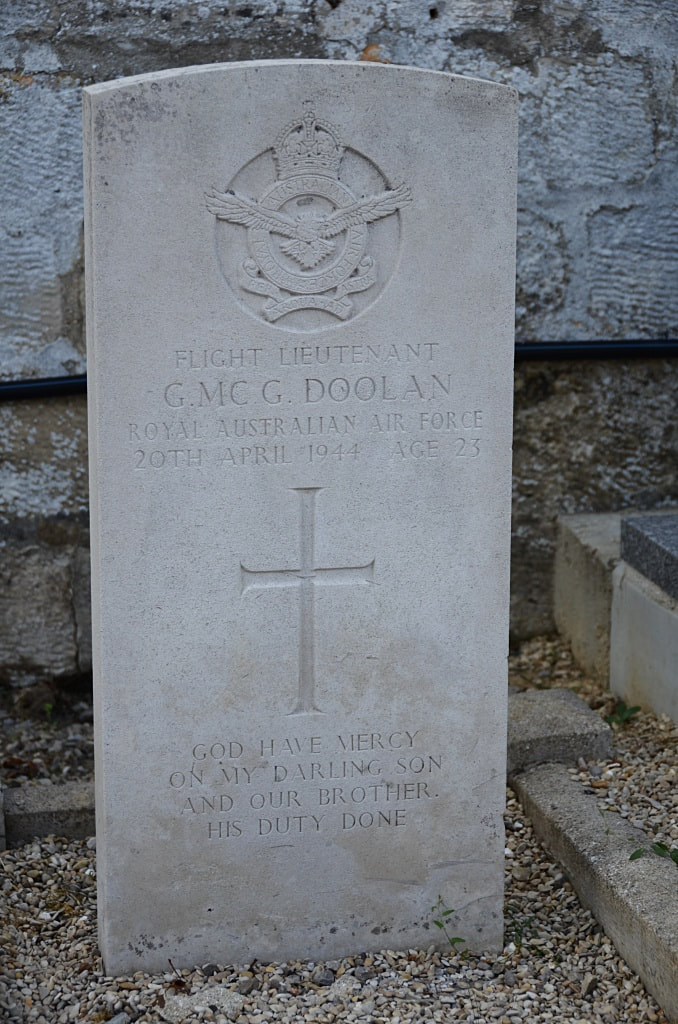 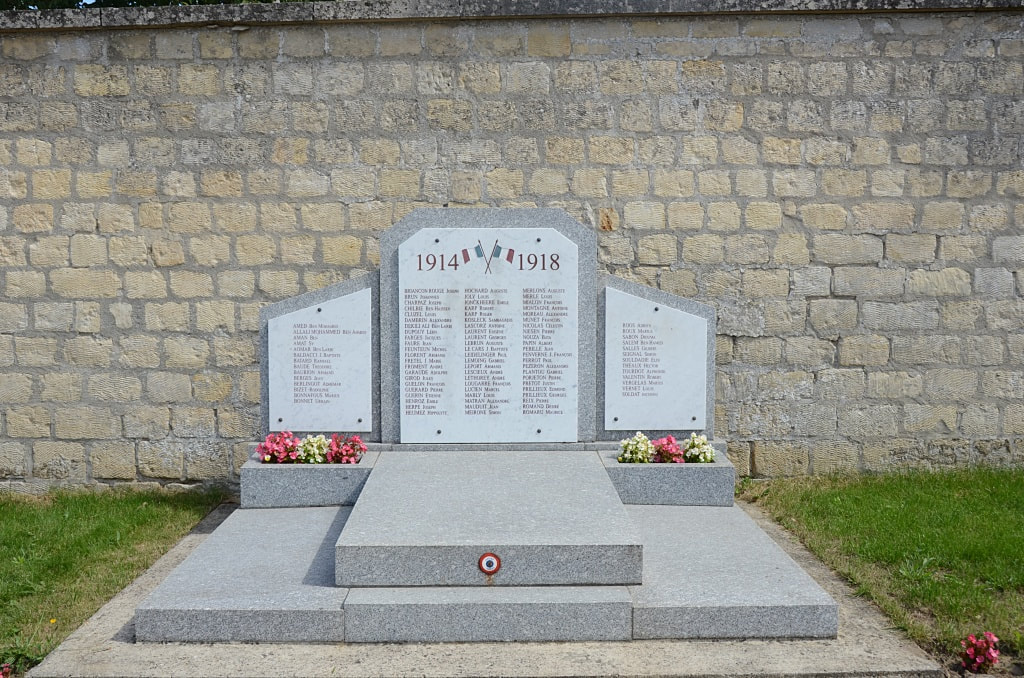 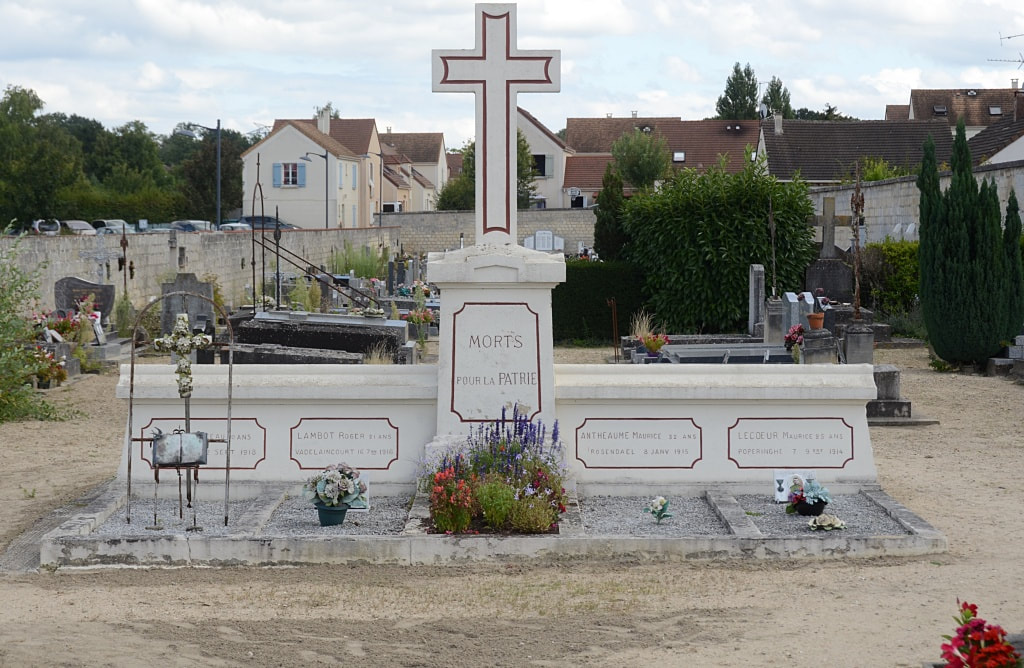 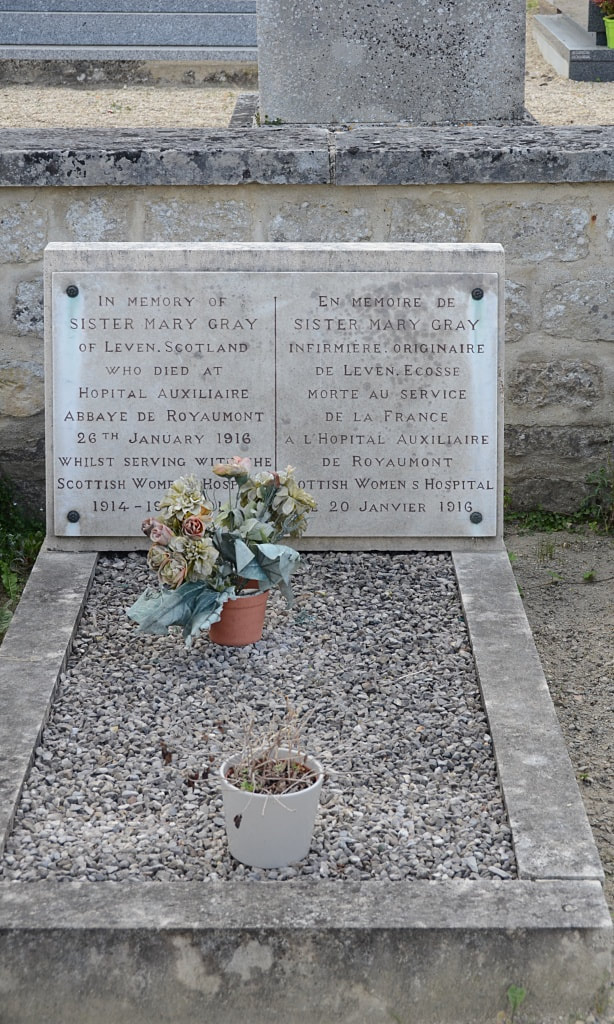 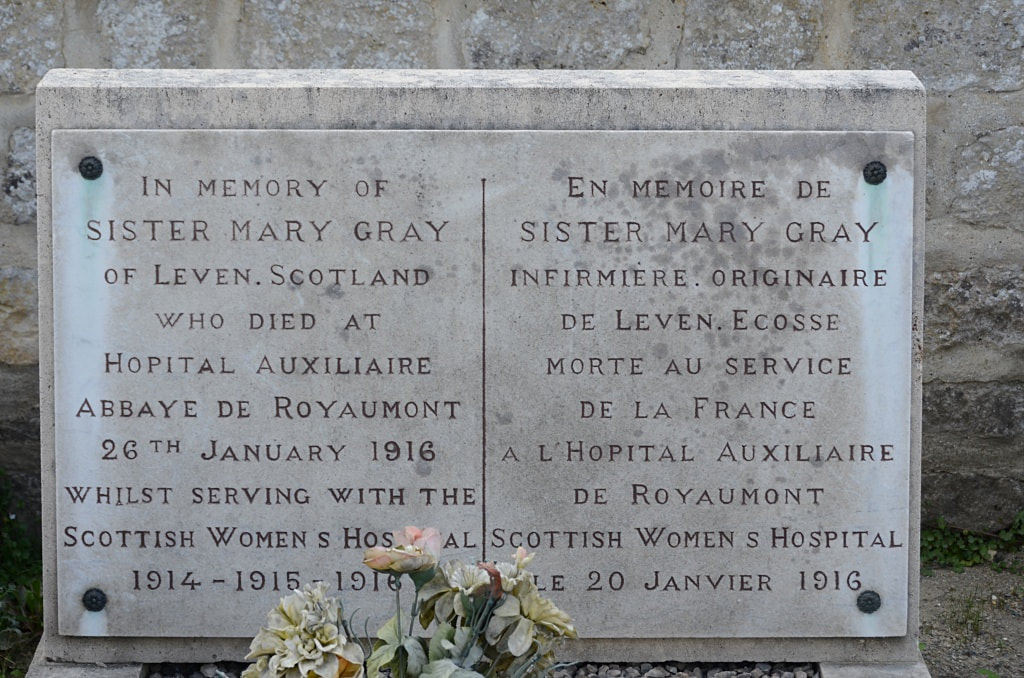 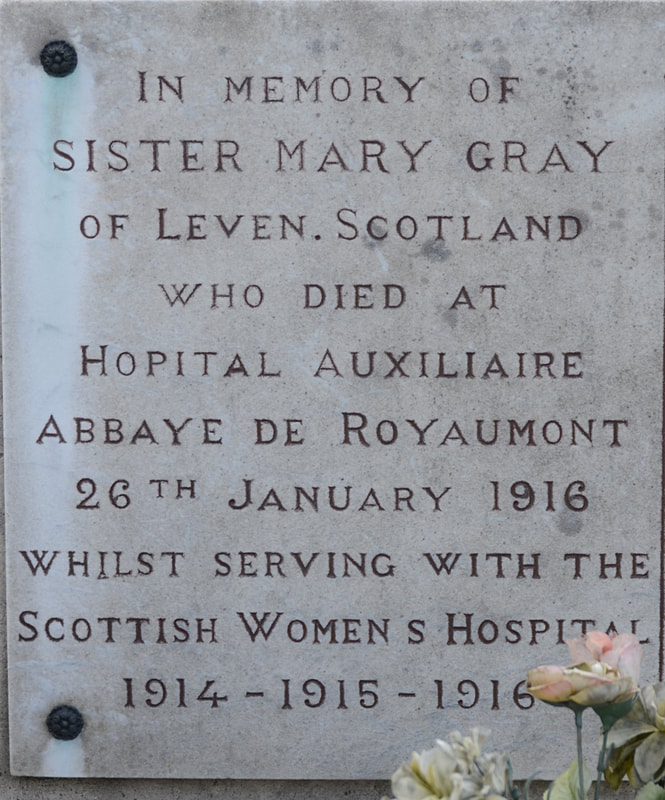