Nointel is a village and commune 38 kilometres north-east of Versailles, and 3 kilometres south of Beaumont-sur-Oise, a small town on the Paris-Beauvais-Boulogne-Calais road. The communal cemetery is in the centre of the village opposite Nointel Château. The graves of 4 United Kingdom and 2 New Zealand airmen are near the entrance to the cemetery. 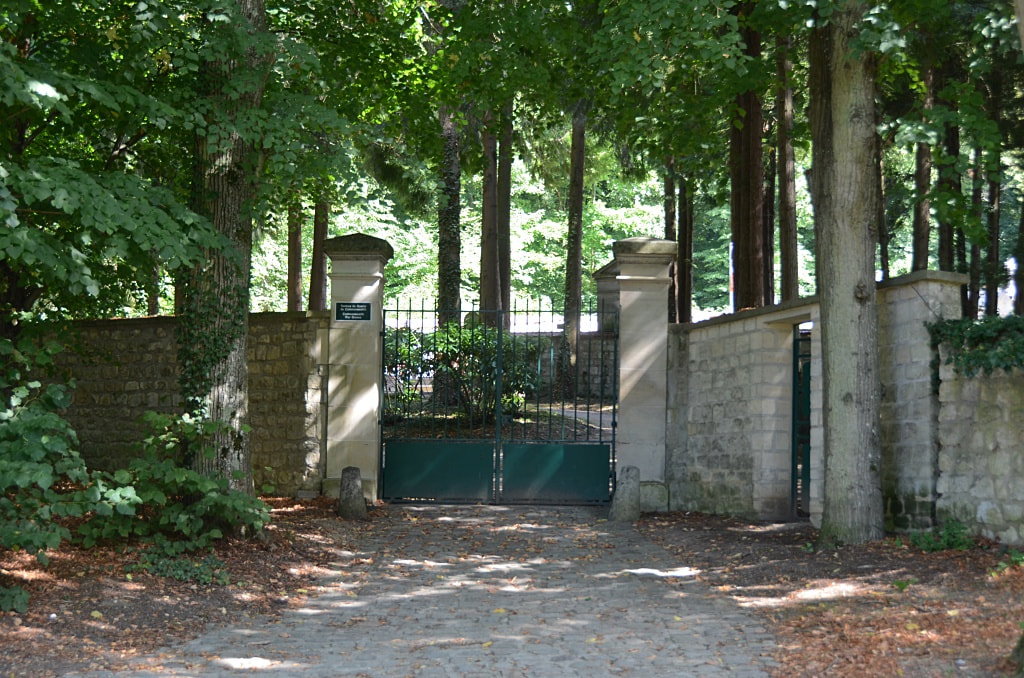 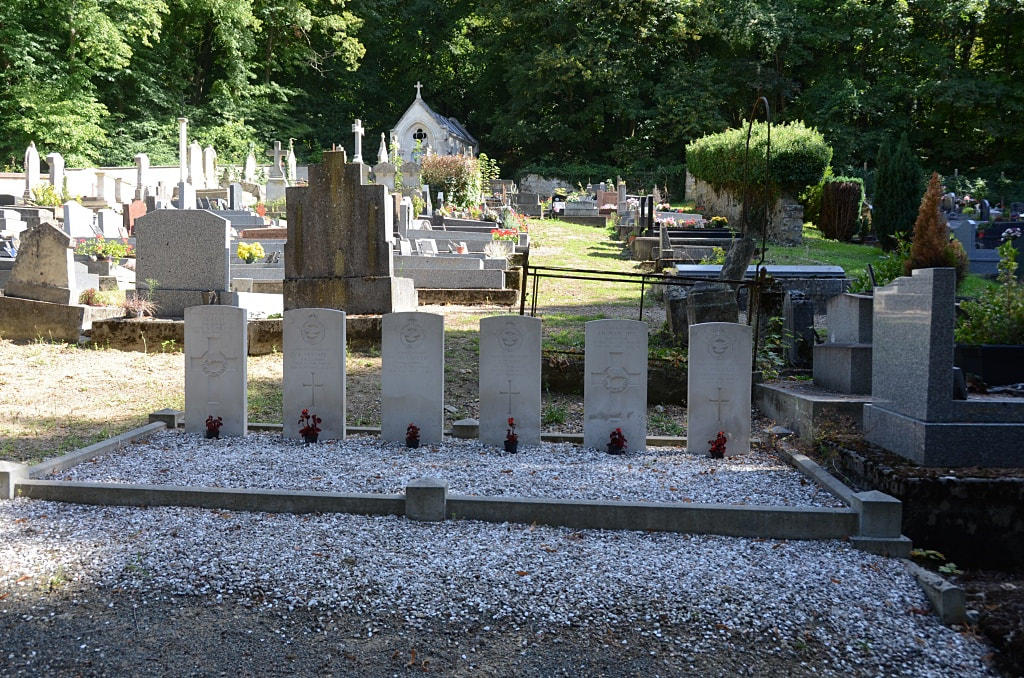 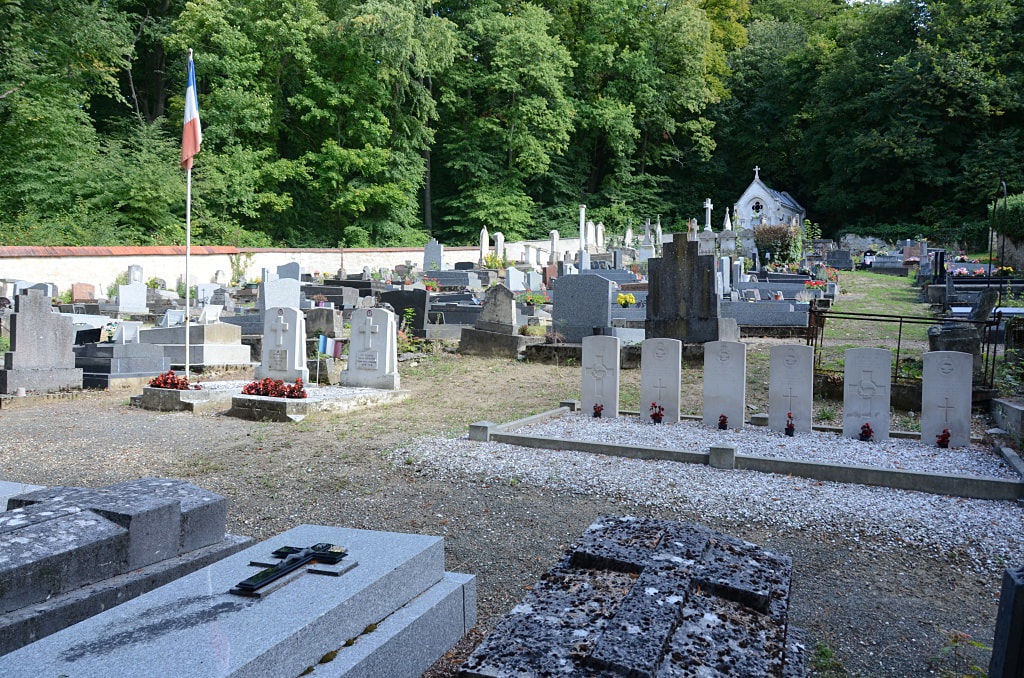 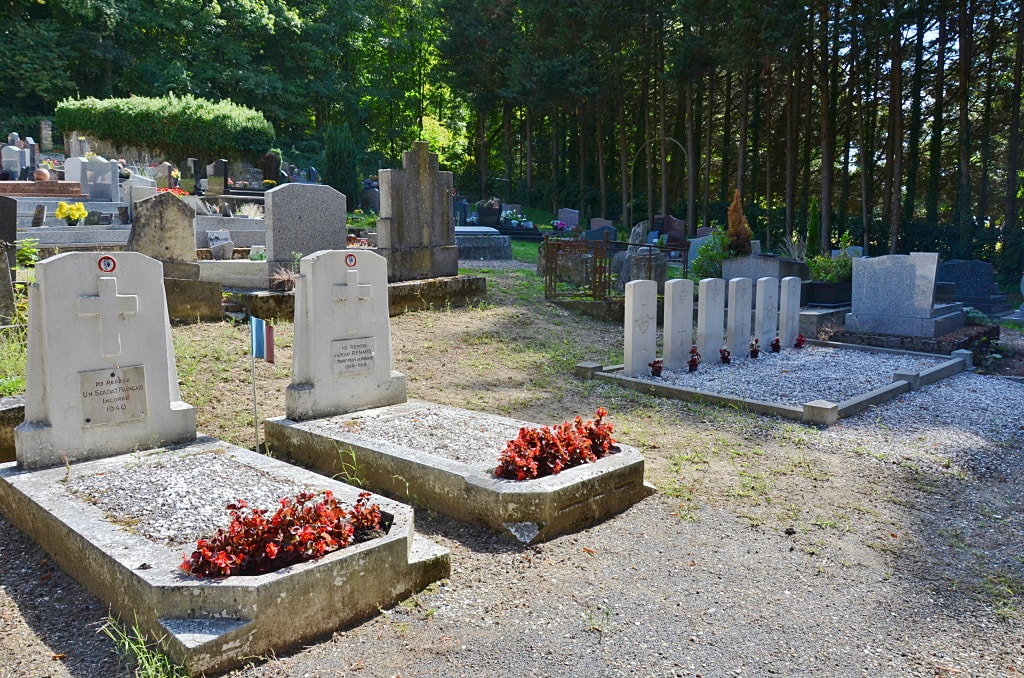 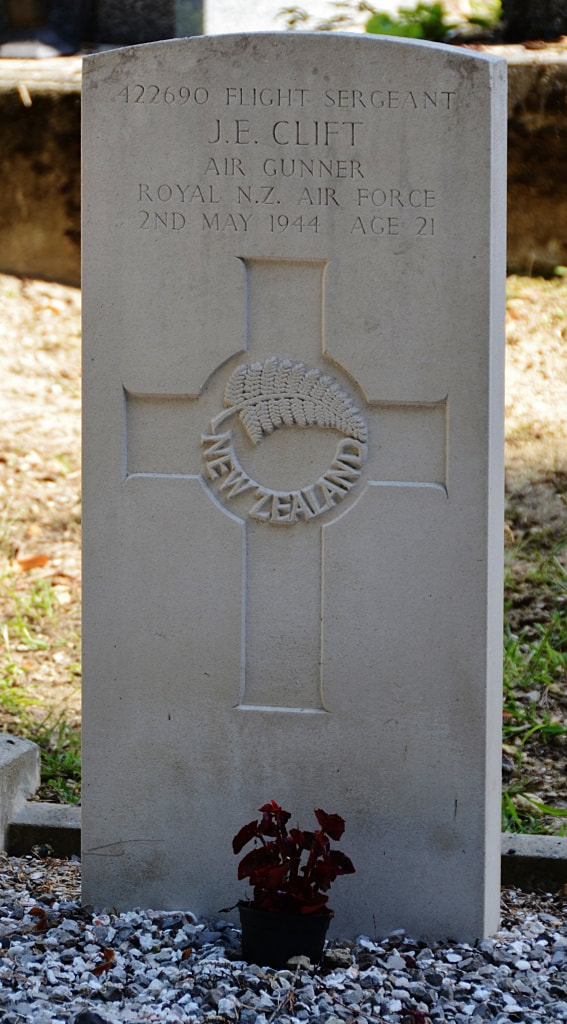 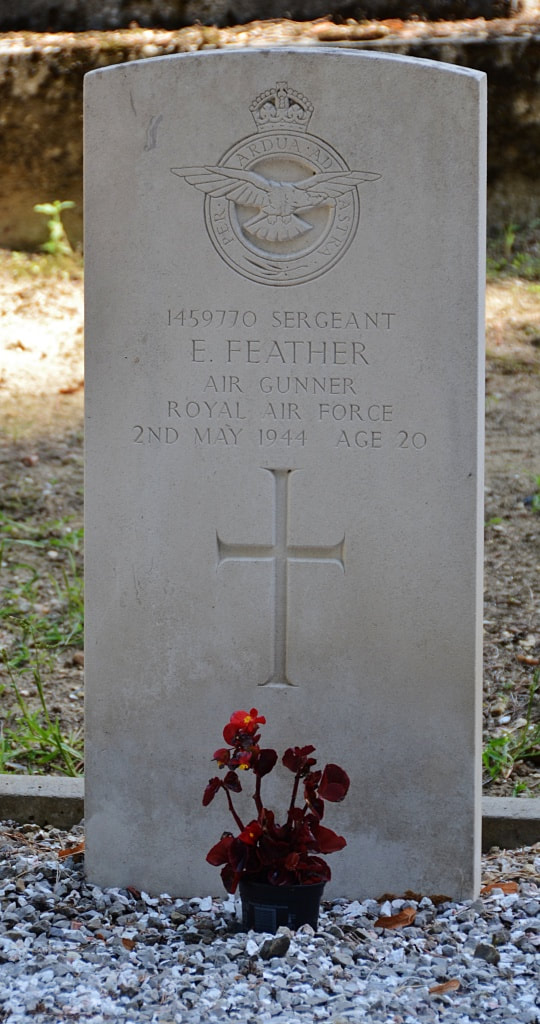 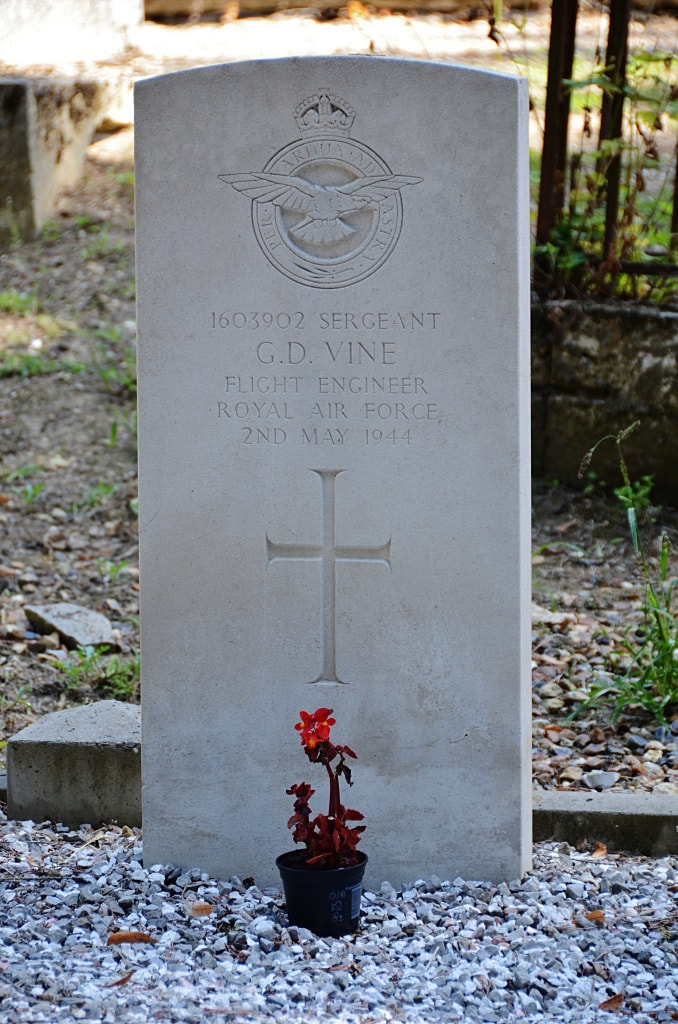 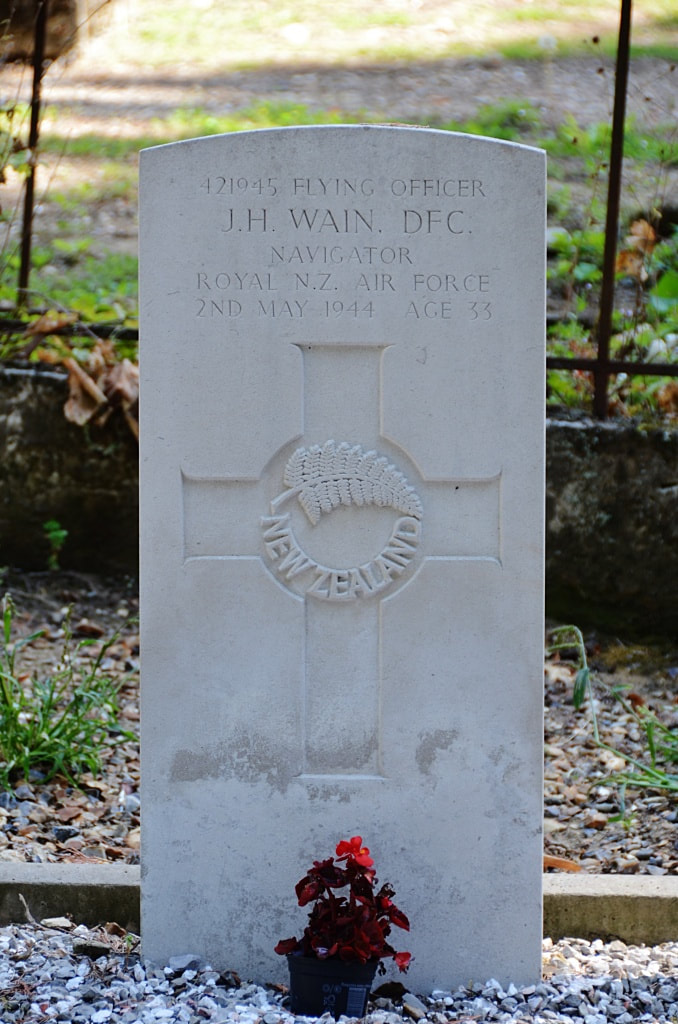 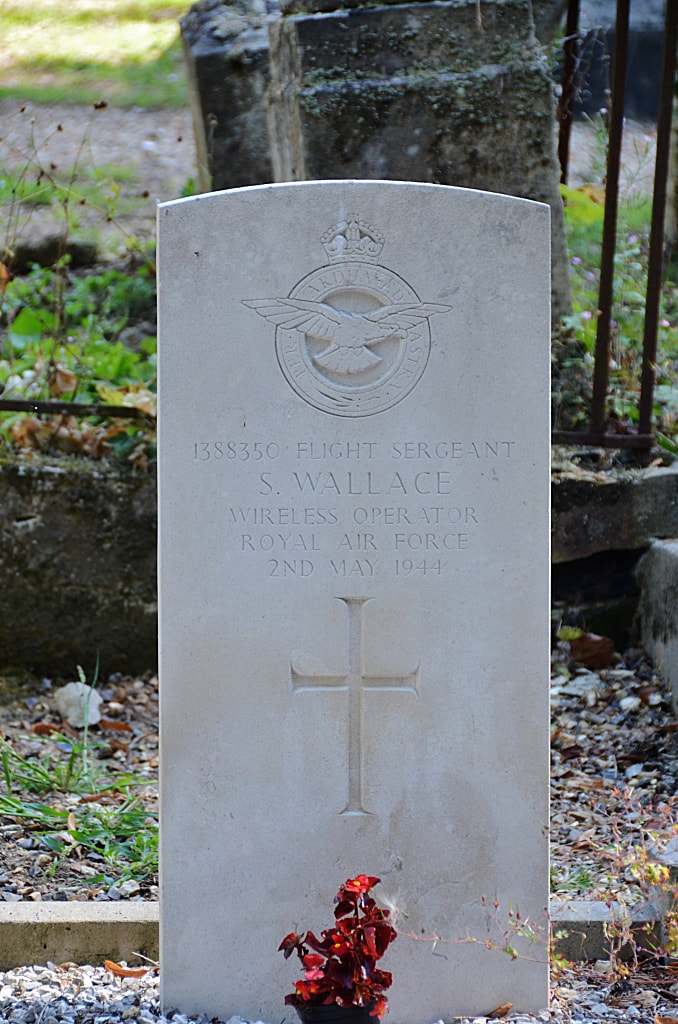 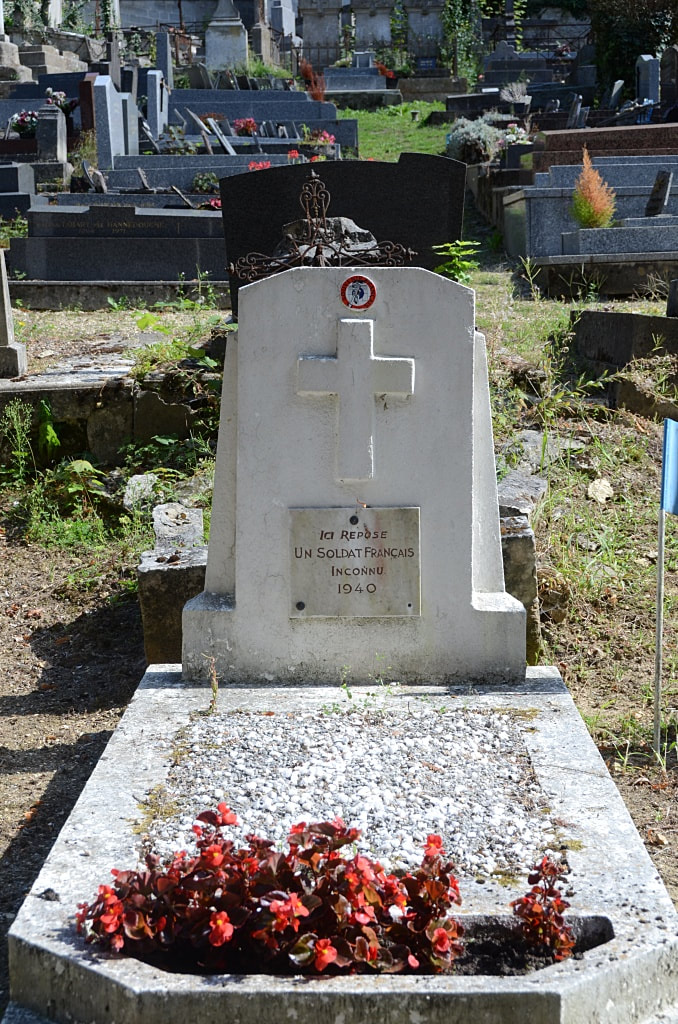 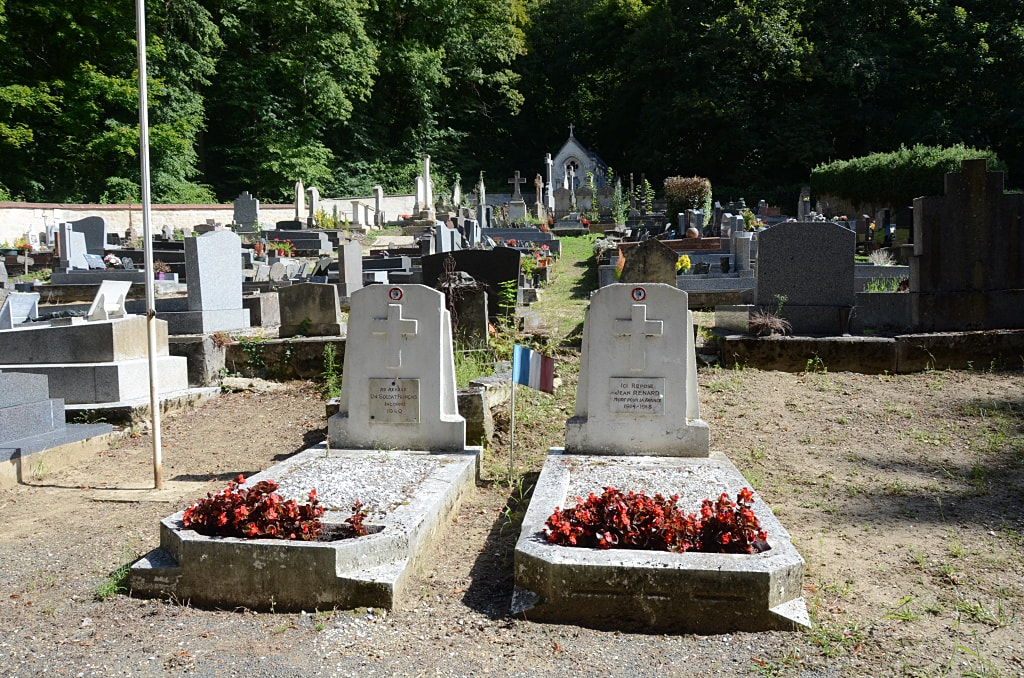