Ecquetot is a village and commune 20 kilometres north-west of Évreux.

The communal cemetery is in the fields 200 yards east of the D.79 road to La Haye-Malherbe, along a narrow road. In the south-eastern corner is the collective grave of four airmen, one of whom belonged to the Royal Air Force and the others to the Royal Canadian Air Force. 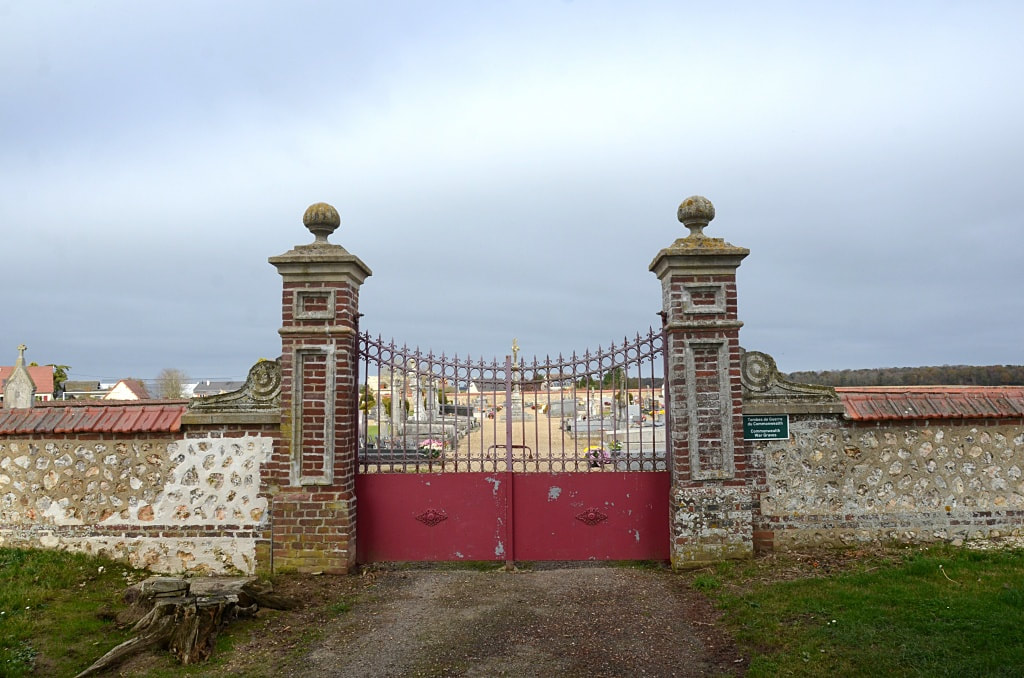 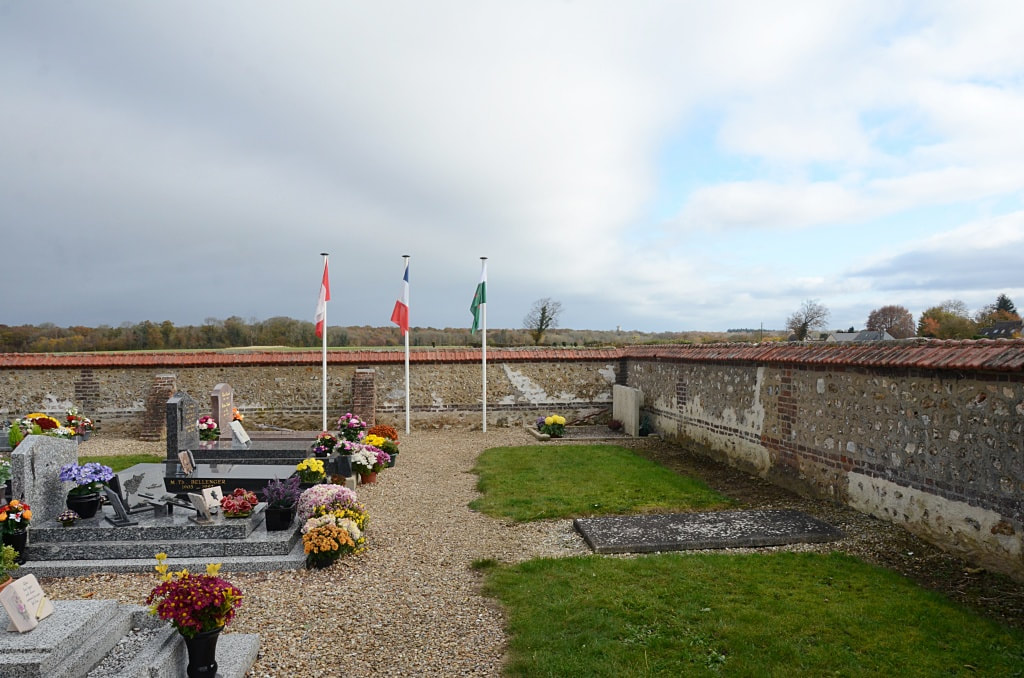 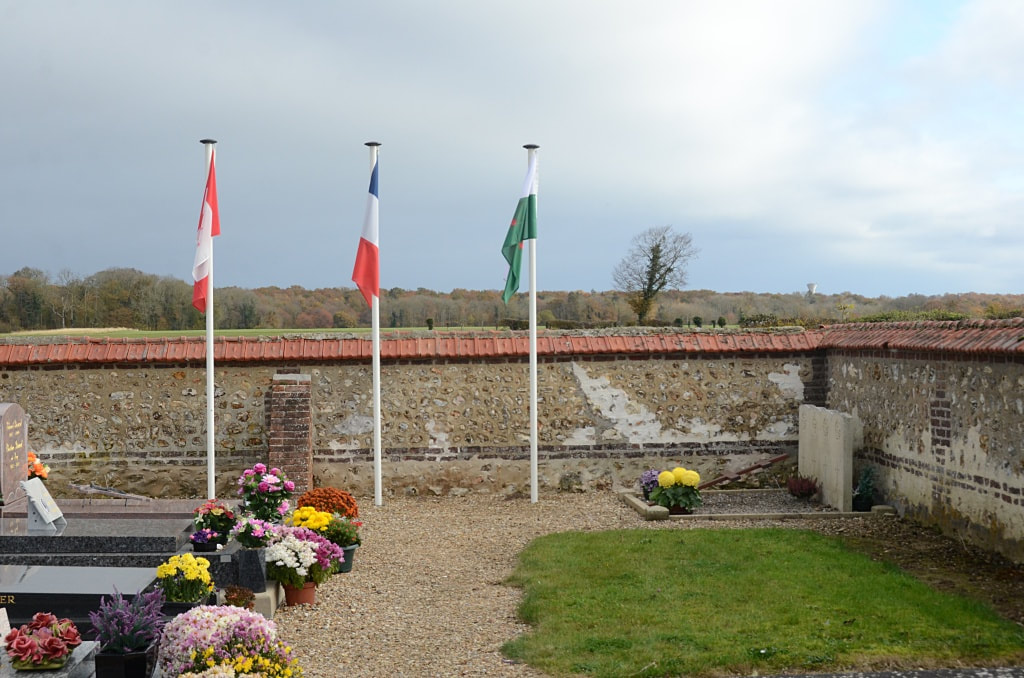 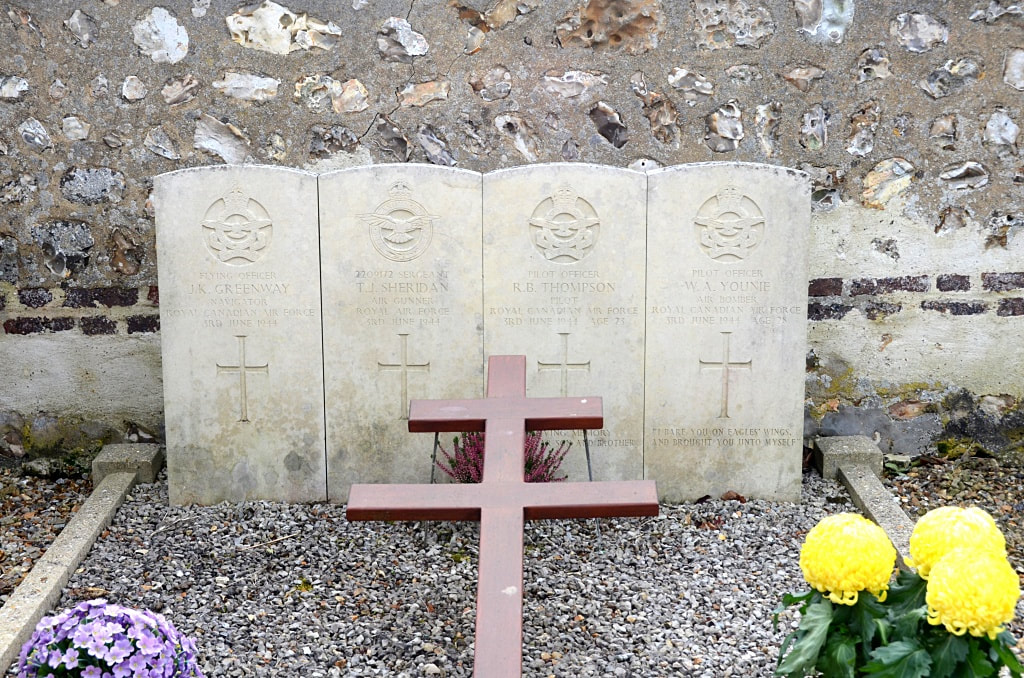 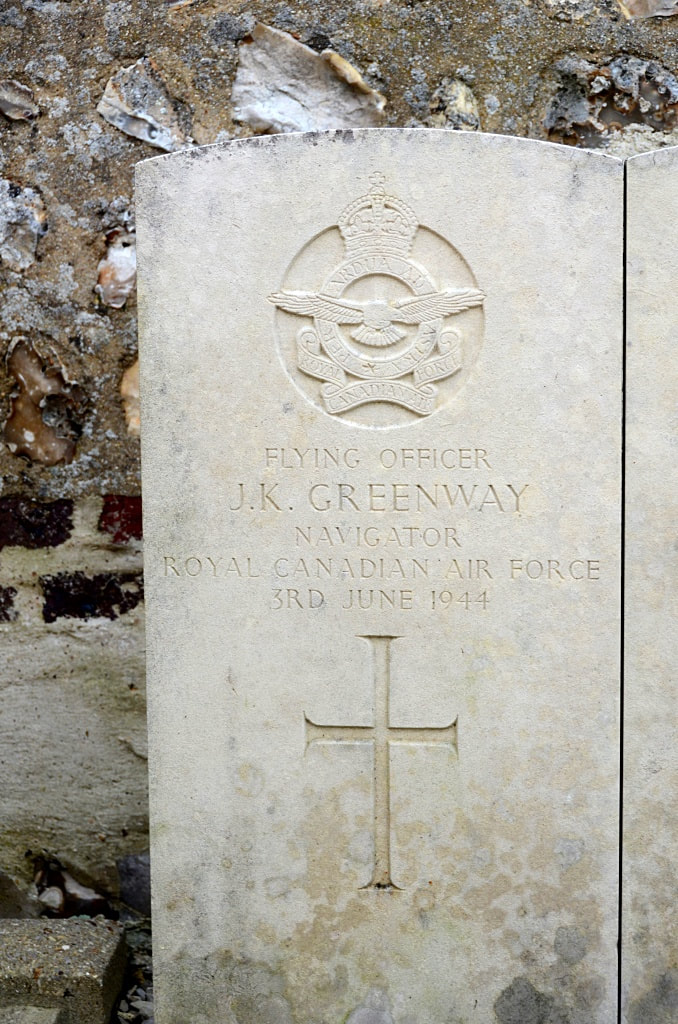 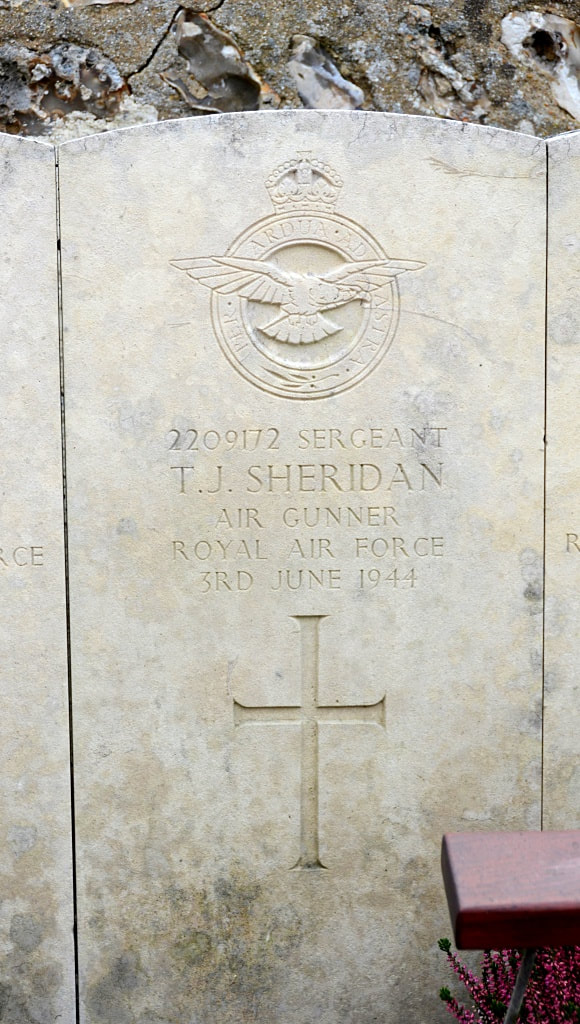 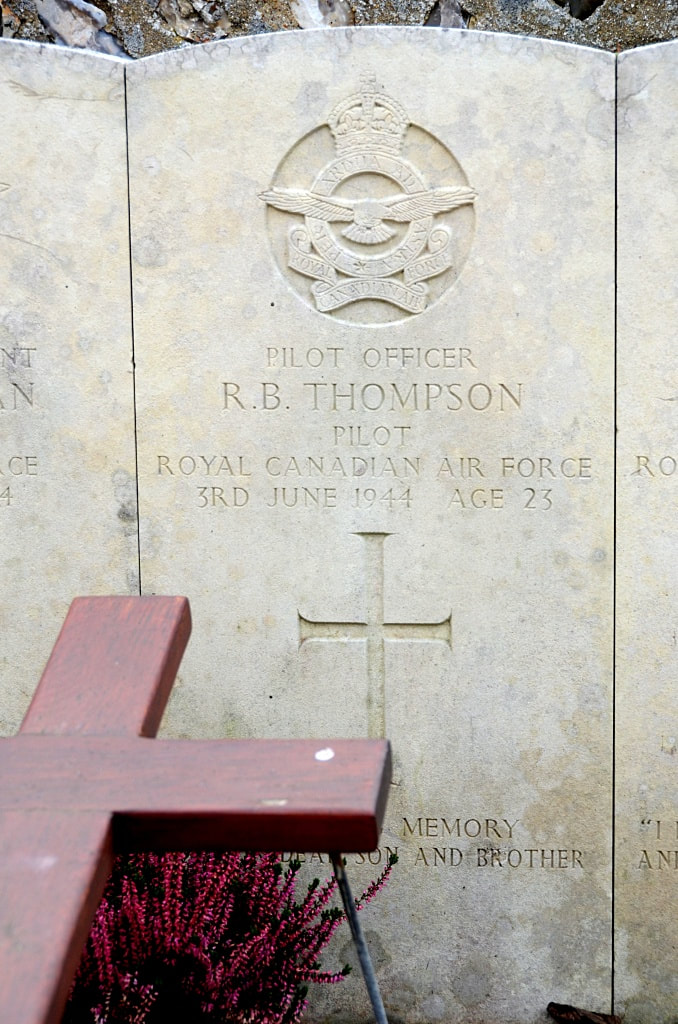 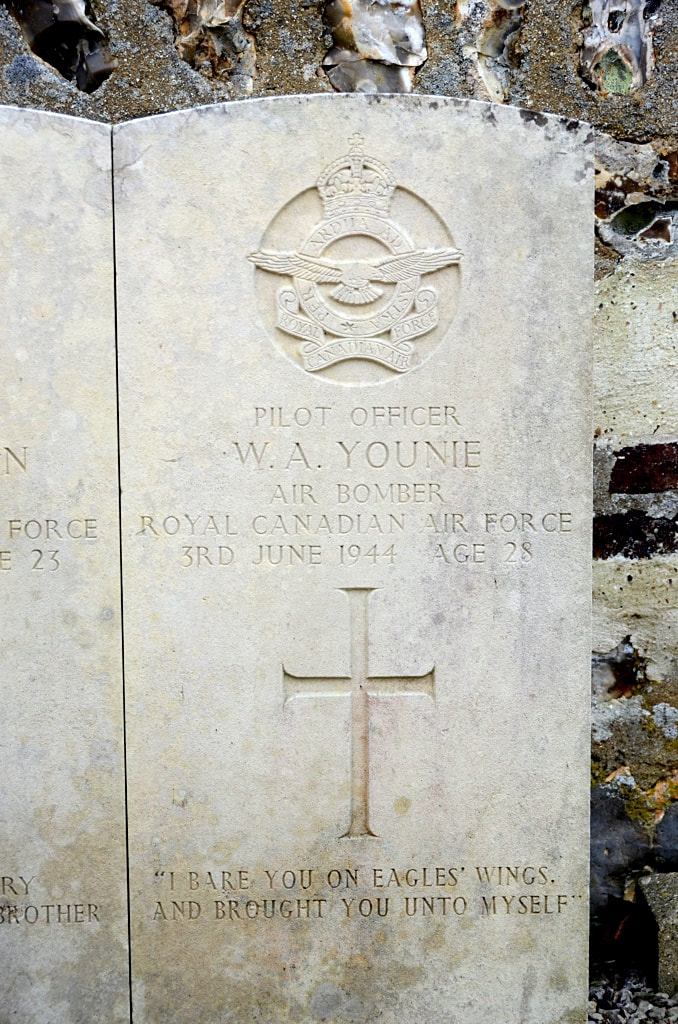 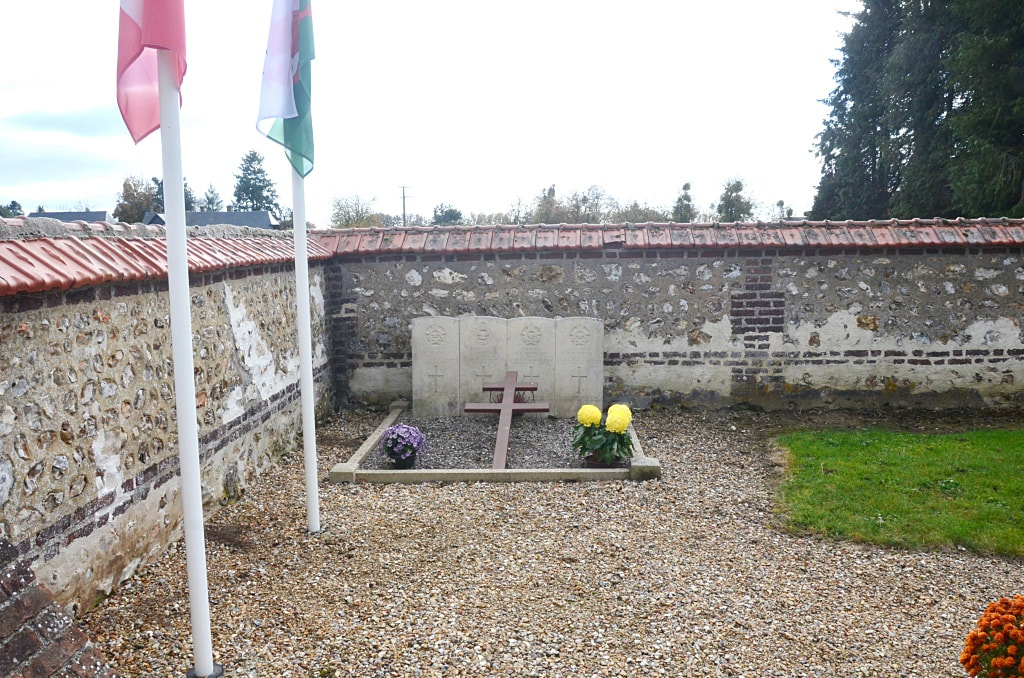 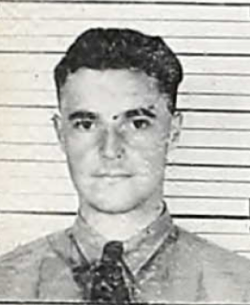 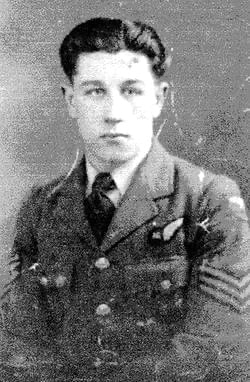 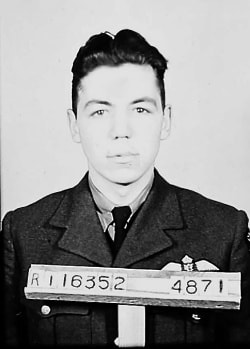 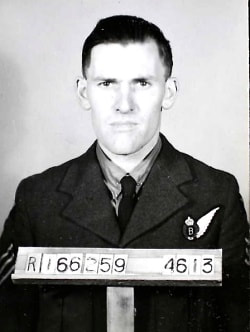 His headstone bears the inscription "I Bare You On Eagles' Wings, And Brought You Unto Myself"