Donchery is a village and commune 16 kilometres south-east of Mezieres and 5 kilometres west of Sedan, on the N.64 between the two towns.
​
The communal cemetery is about 250 metres north-east of the church. The cemetery contains six airmen from World War Two. 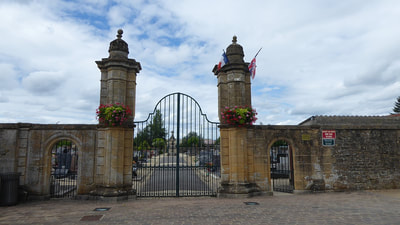 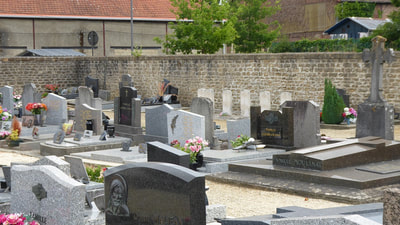 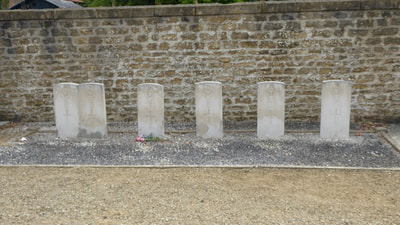 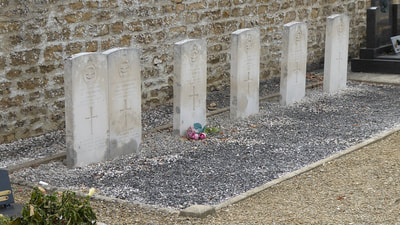 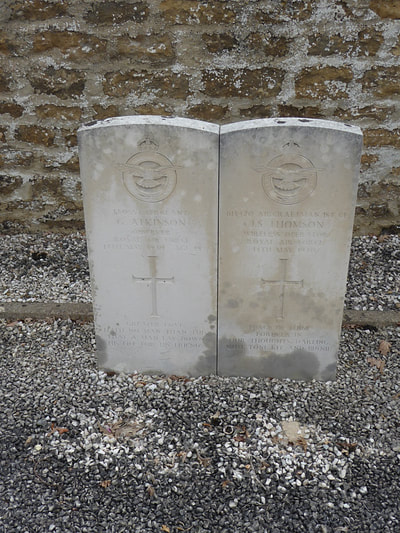 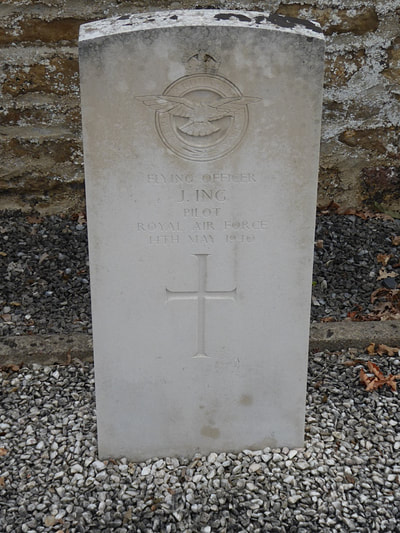 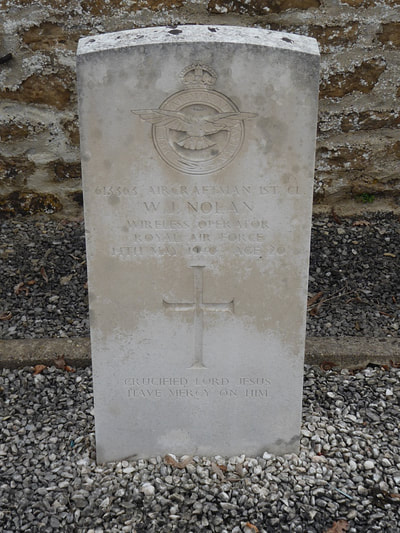 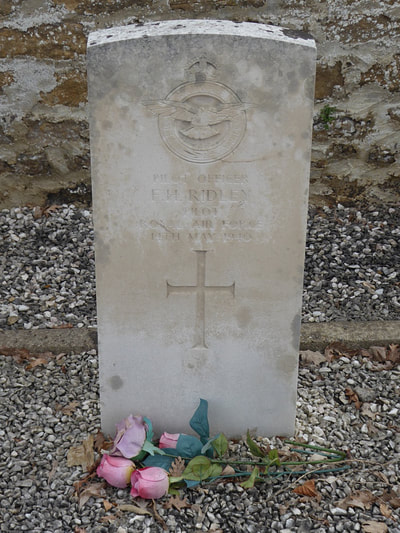 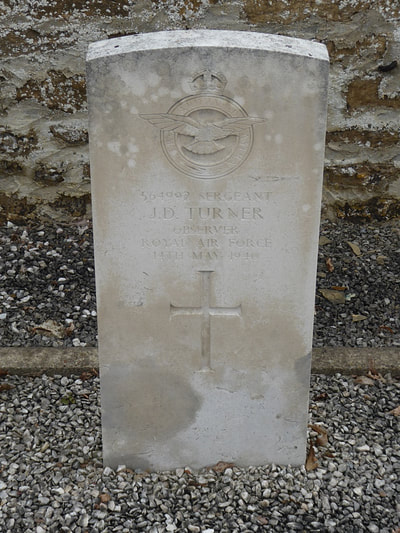 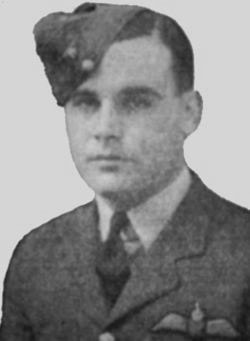 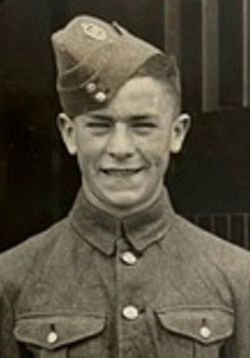 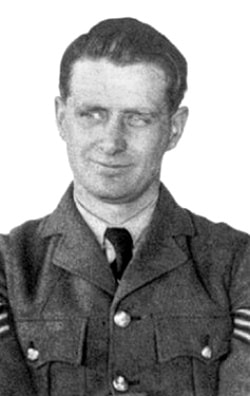 580557 Sergeant Gordon Atkinson, Observer in 105 Squadron, Royal Air Force, died 14th May 1940, aged 19. Son of William and Doris Atkinson, of Bolton, Lancashire. His headstone bears the inscription "Greater Love Hath No Man Than This, That A Man Lay Down His Life For His Friends"