Criel-sur-Mer is a village 26 kilometres north-east of Dieppe on the road from Dieppe to Eu. The Communal Cemetery is near the church and is divided into two parts by a road. The seven war graves in the Cemetery are on the east side of the eastern part. 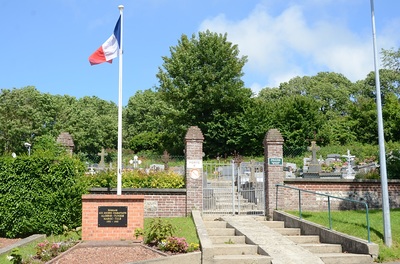 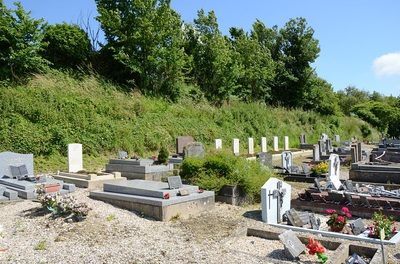 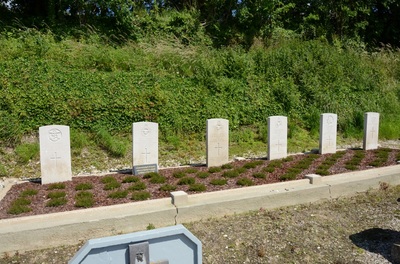 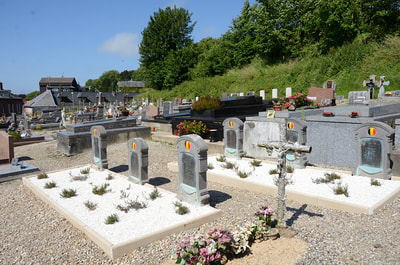 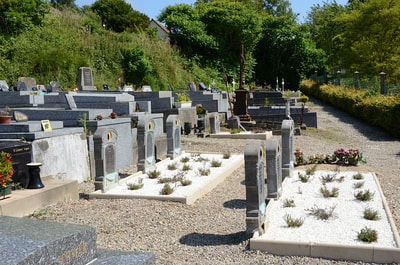 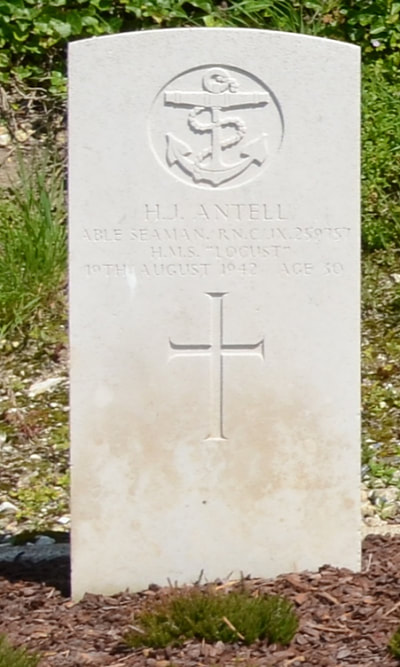 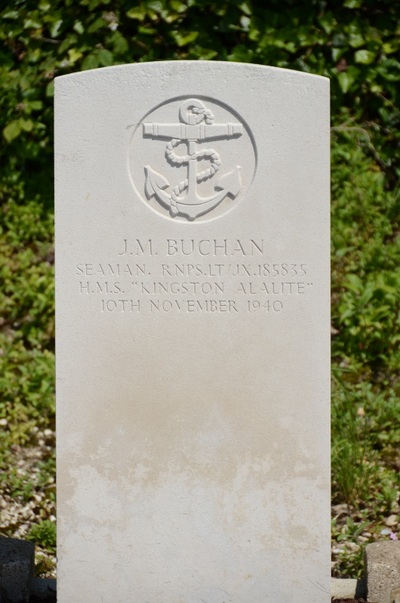 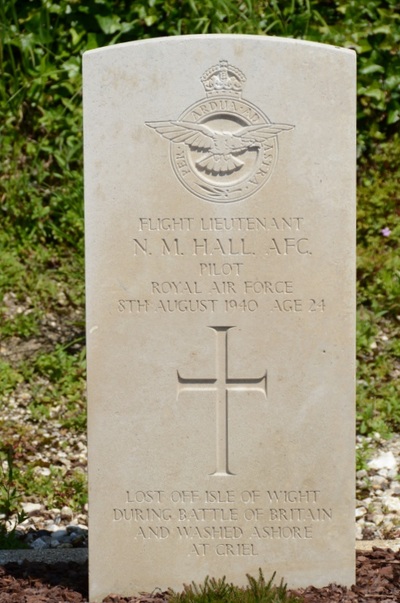 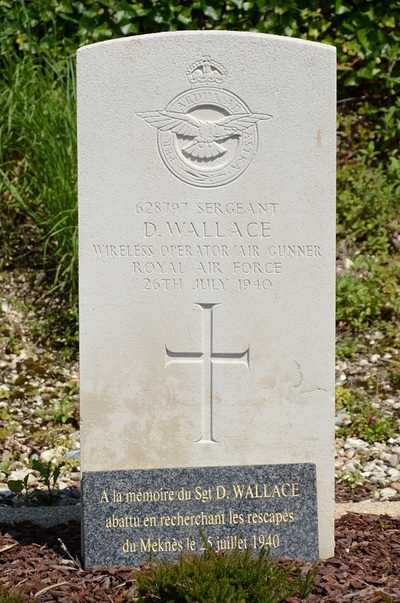