Bernay is on the Rouen to Alencon road. This Cemetery is on the north-western side of the road to Pont-Audemer. The Commonwealth Plot is in the south-western part of the Cemetery near the west boundary wall. Follow the lane alongside the boundary wall. The service entrance at the rear of the cemetery is where the plot lies, and it saves going through the whole of the Communal Cemetery. 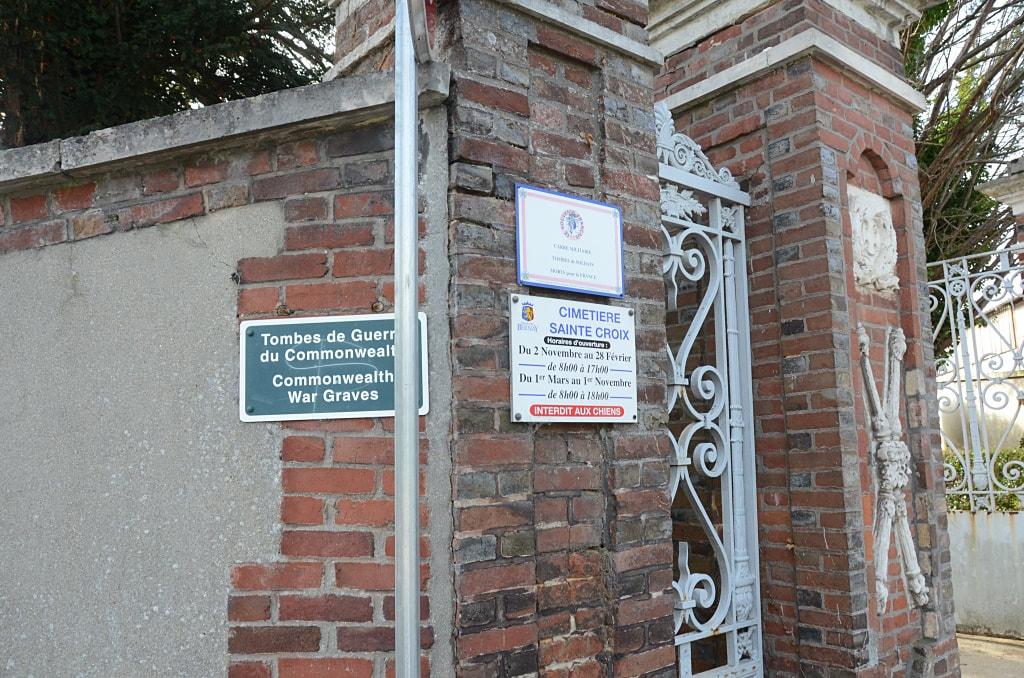 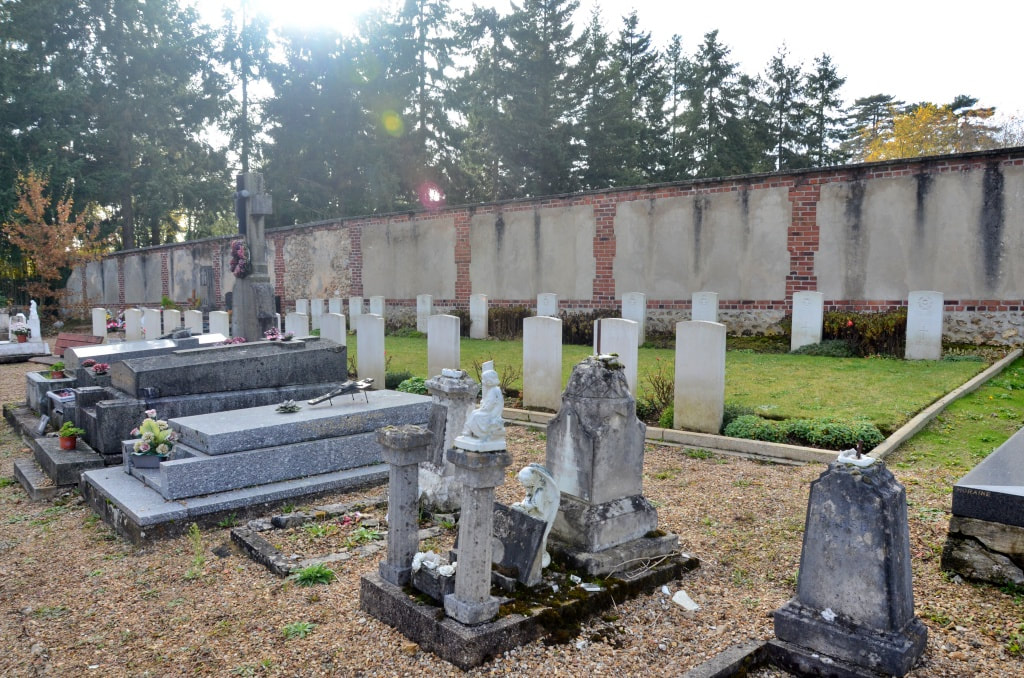 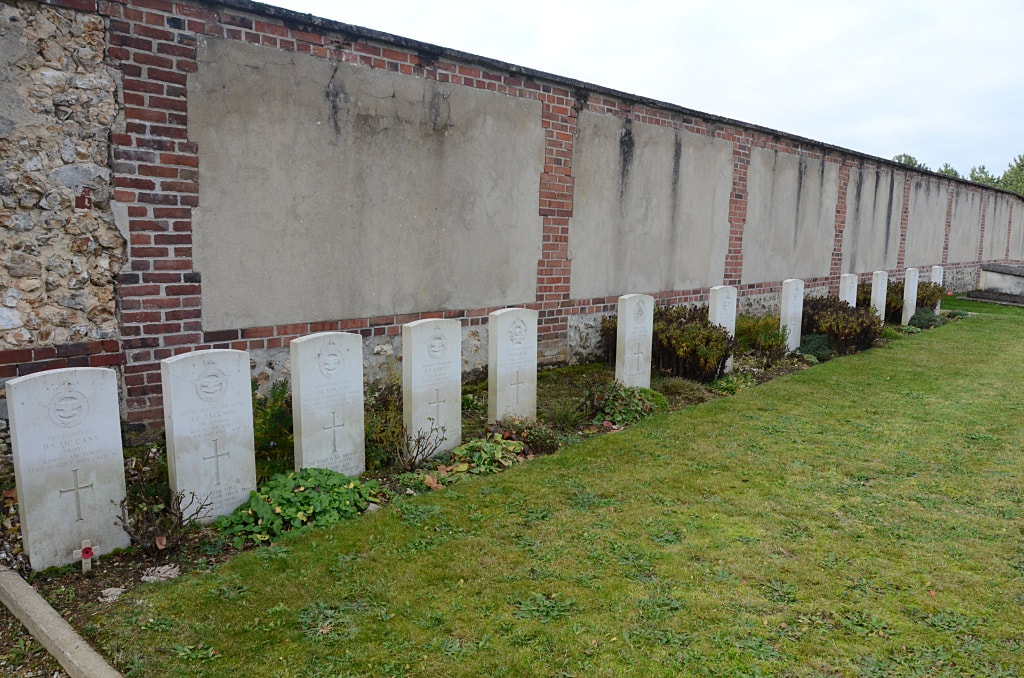 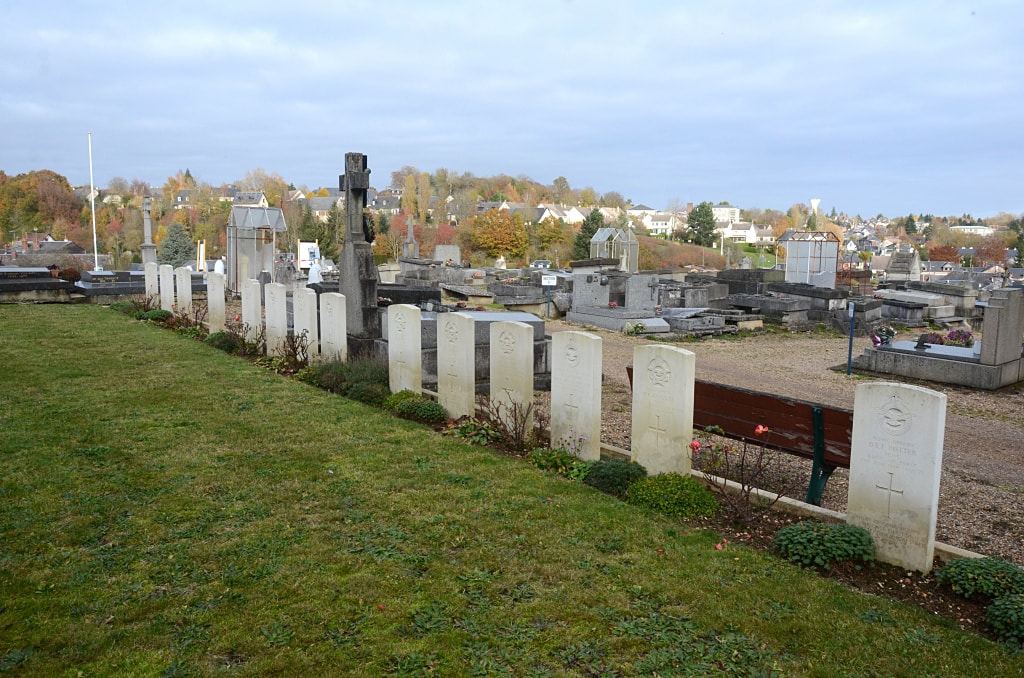 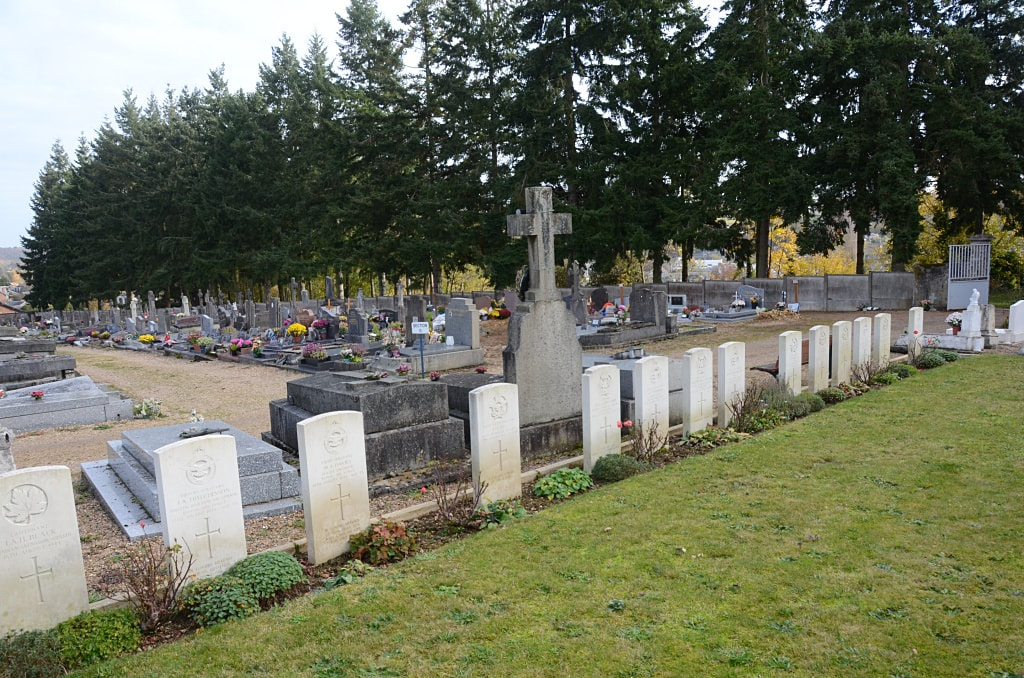 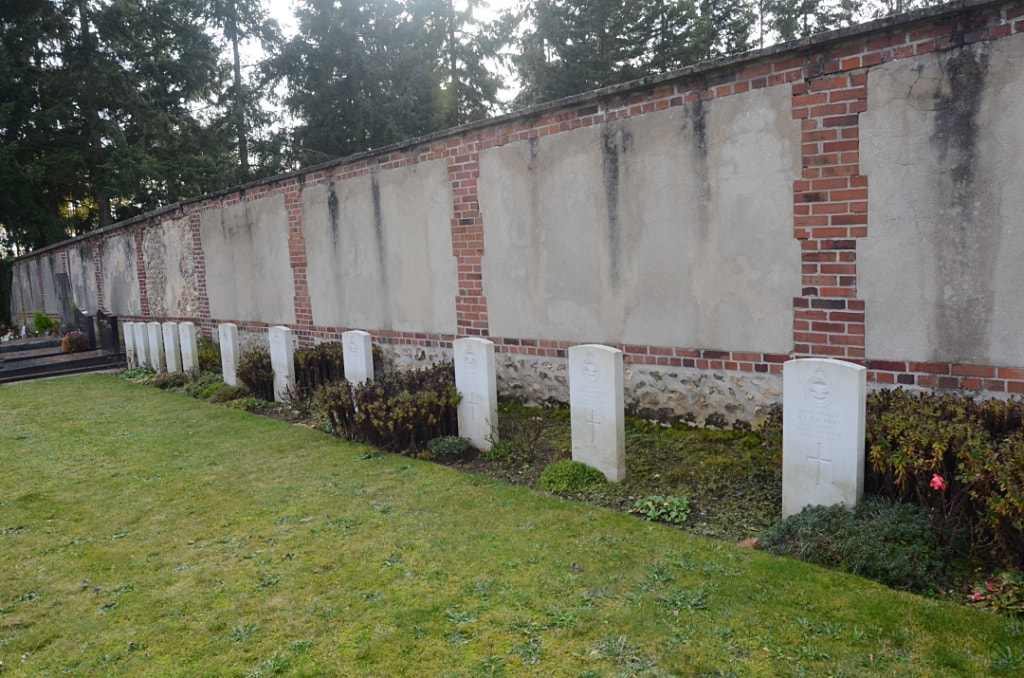 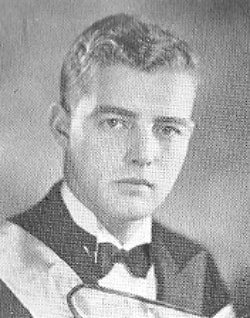 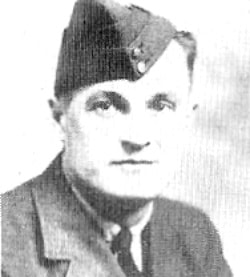 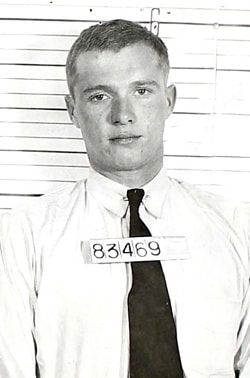 His headstone bears the inscription "Beloved Son Of Walter And Mary" 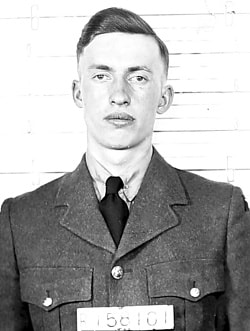 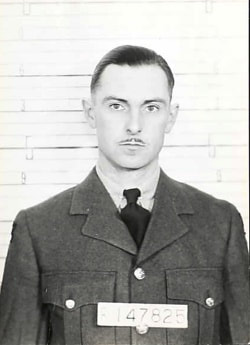