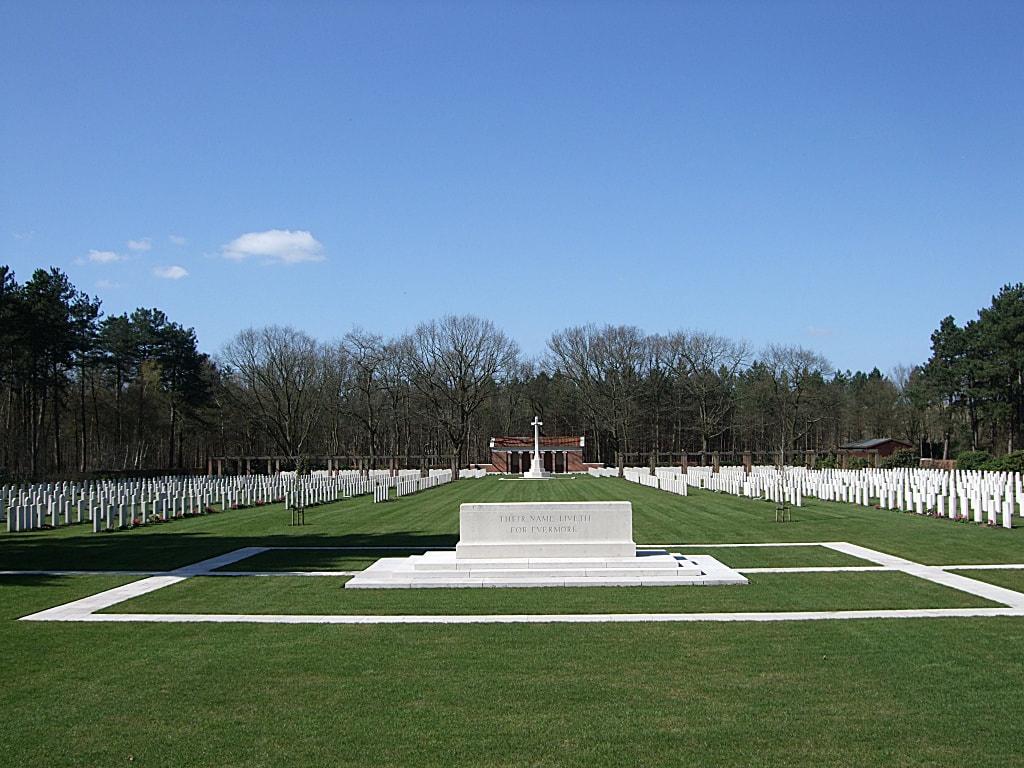 Wheelchair access to this site is possible, but may be by an alternative entrance.

Bergen-op-Zoom War Cemetery contains 1,284 Commonwealth burials and commemorations of the Second World War. 116 of the burials are unidentified. Many of the casualties are as a result of the Battle for Walcheren (Operation Infatuate), at the beginning of November 1944. Walcheren was an island that dominated the the entrance to the River Scheldt, which the Germans fortified to prevent the allies gaining access to the vital deep water port at Antwerp. After a hard fought battle, that principally involved units from the 52nd (Lowland) Division, the 5th Canadian Infantry Brigade and the 4th Special Service Brigade, the island was secured on the 8th November 1944.

There are also seven First World War burials (one airman and six unknown sailors) and 21 war graves of other nationalities. 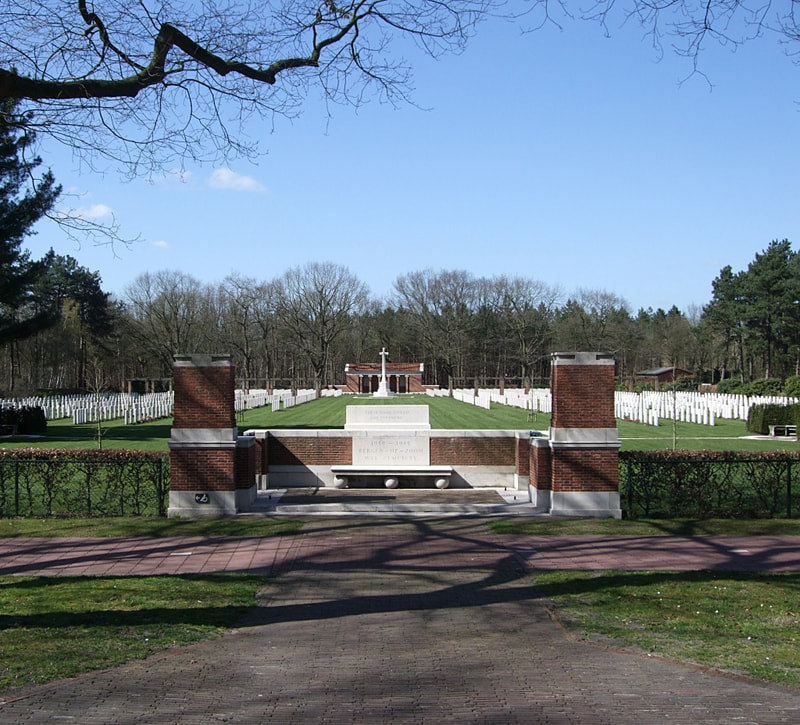 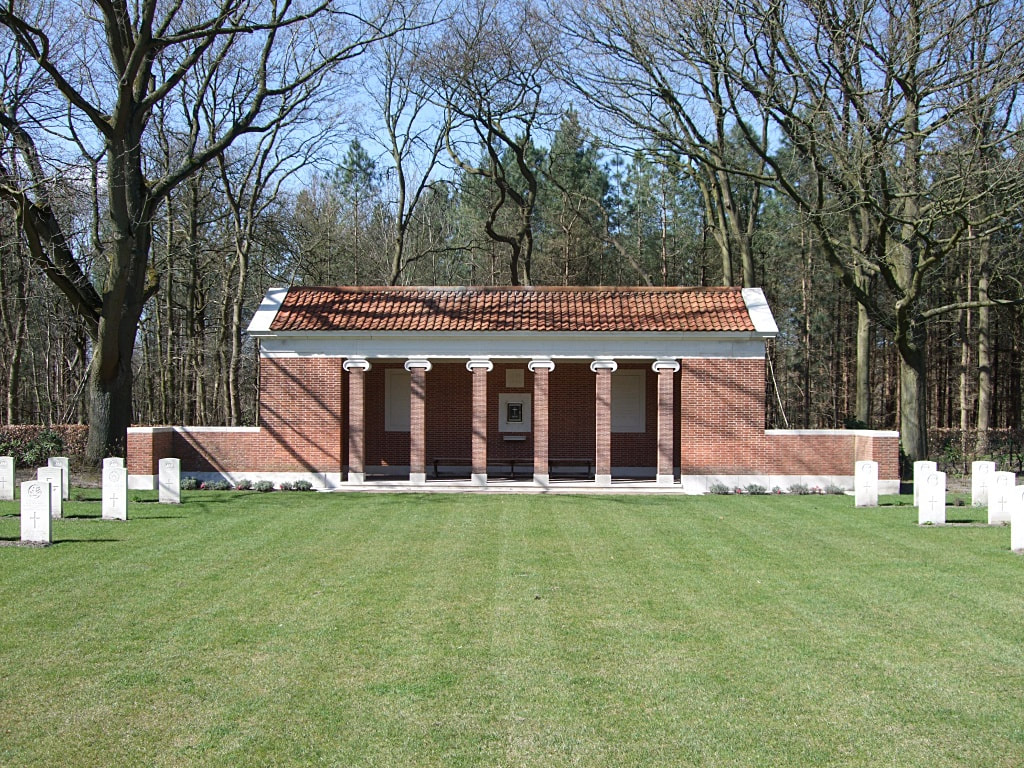 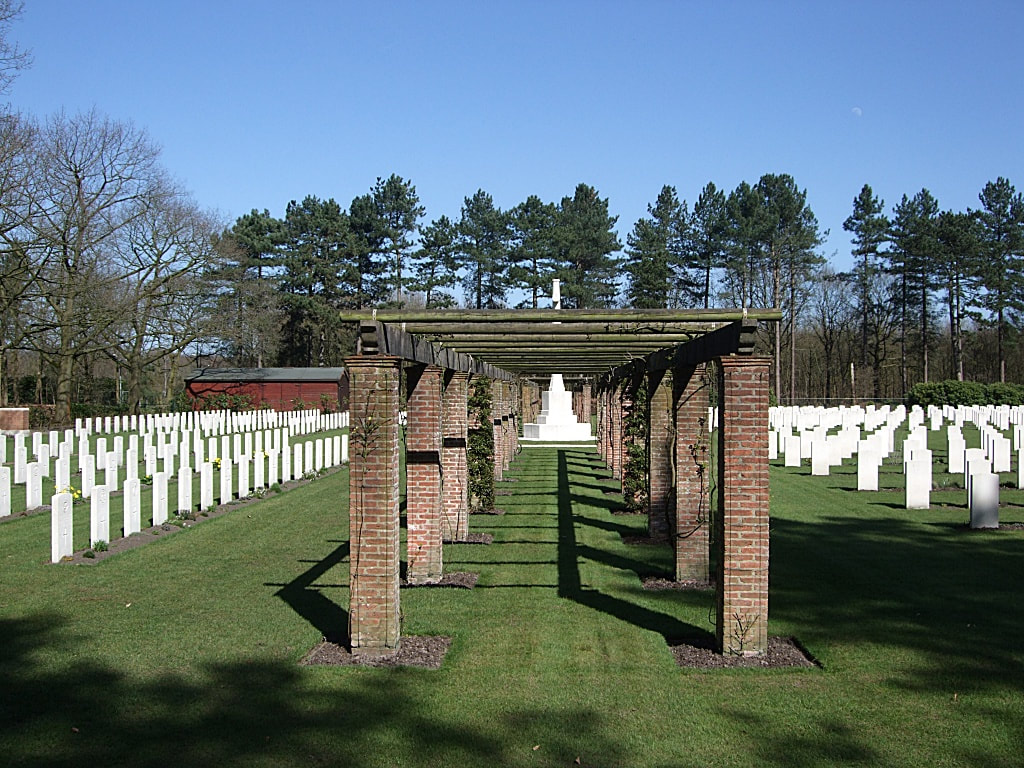 
Son of William Bryan and Rebecca Peace, of Beeston, Nottinghamshire. 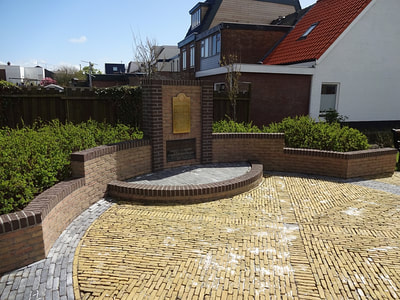 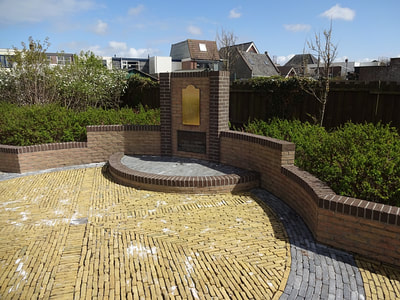 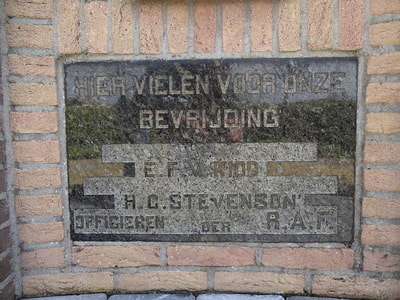 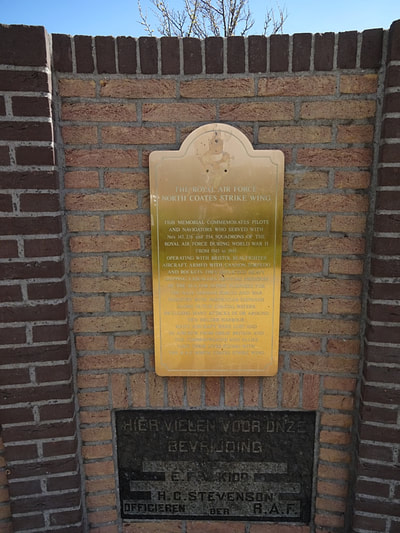 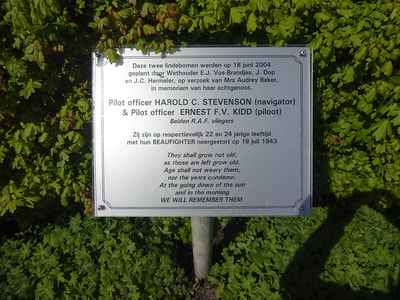 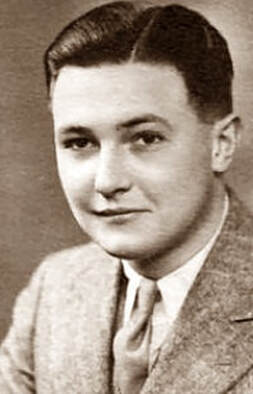 His headstone bears the inscription "Our Treasured Son Always In Our Thoughts. Mum And Dad" 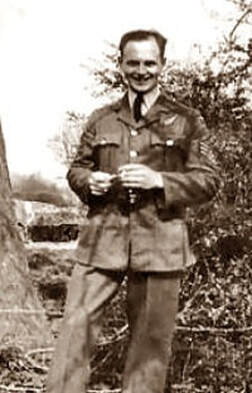