Steenbergen en Kruisland RCC is located 44 kilometres north of Antwerp and 24 kilometres after crossing the border of Belgium into the Netherlands.

From the St Gumanuskerk in the centre of Steenbergen go to the far end of the Markt and turn left into Grote Kerkstraat. After 150 metres this leads into the Kerkplein. Follow the road through the Kerkplein leaving it at the other side into Kruispoort. Continue approximately 0.5 kilometres and the Communal Cemetery is on the right hand side.

The two headstones are situated on the left side of the first avenue from the entrance.

This cemetery is permanently open. 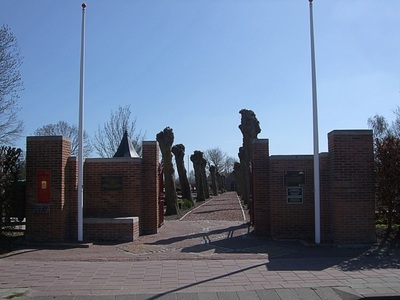 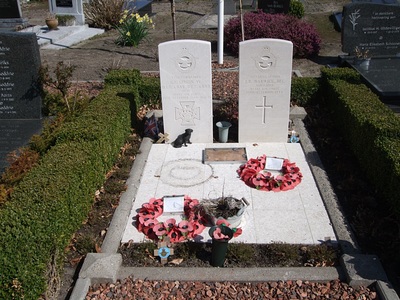 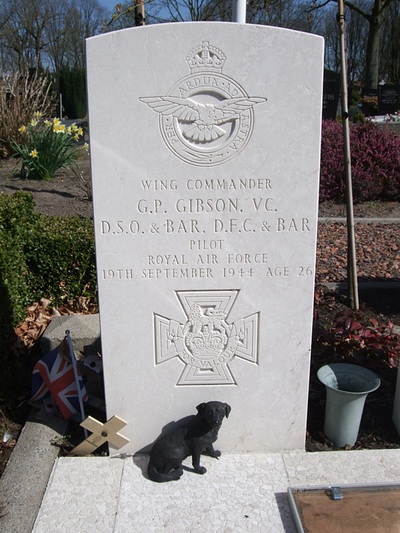 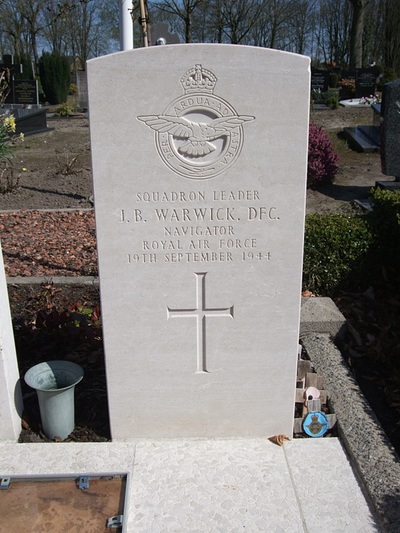 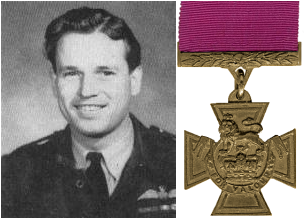 Citation: The following details are taken from the London Gazette of 27/5/43:- Wing Commander Gibson, whose personal courage knew no bounds, was quickly recognised to be an outstanding operational pilot and leader. He served with conspicuously successful results as a night bomber pilot and also as a night fighter pilot, on operational tours. In addition, on his "rest" nights he made single-handed attacks on highly defended objectives such as the German battleship Tirpitz. Wing Commander Gibson was then selected to command a squadron formed for special tasks. Under his inspiring leadership this squadron executed one of the most devastating attacks of the war - the breaching of the Moehne and Eder dams. Wing Commander Gibson personally made the initial attack on the Moehne dam. Descending to within a few feet of the water, he delivered his attack with great accuracy. He then circled very low for thirty minutes, drawing the enemy fire and permitting as free a run as possible to the following aircraft. He repeated these tactics in the attack on the Eder dam. Throughout his operational career, prolonged exceptionally at his own request, he has shown leadership, determination and valour of the highest order. 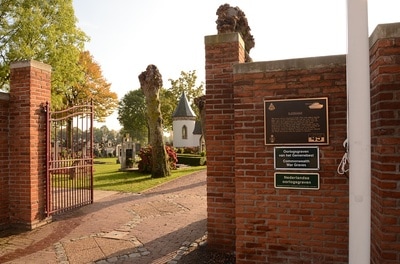 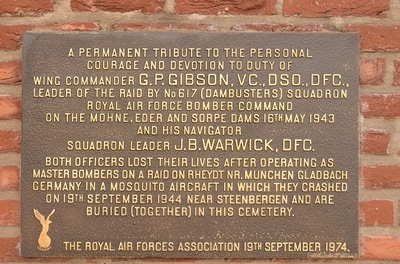 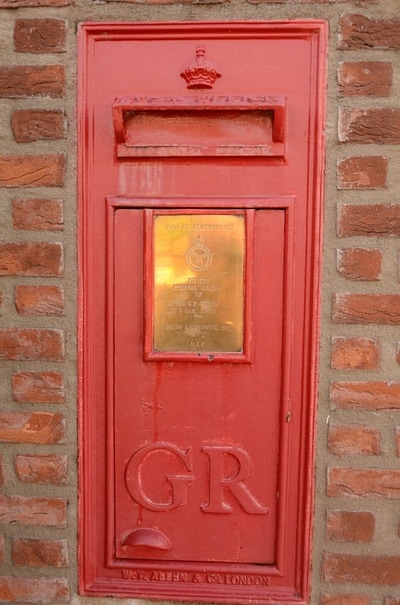 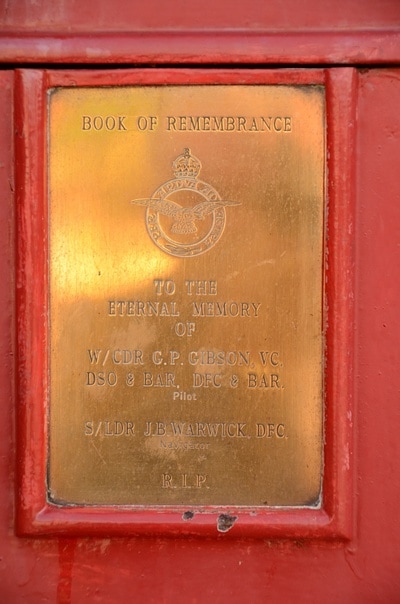 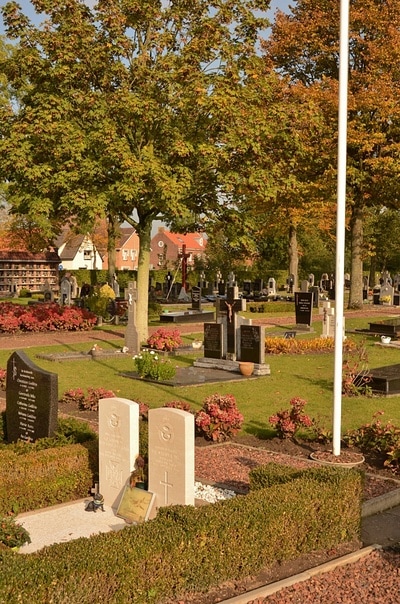 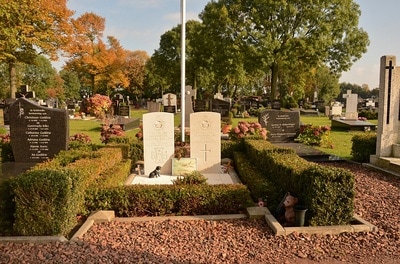 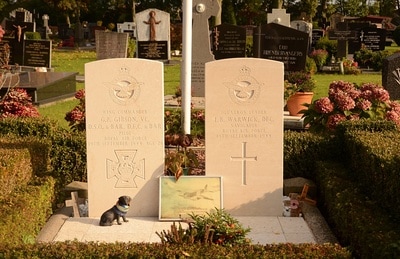 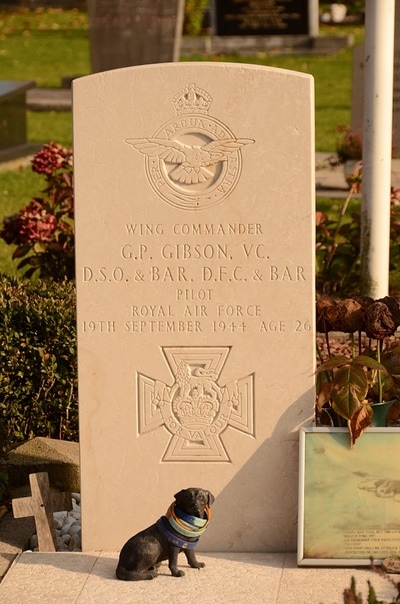 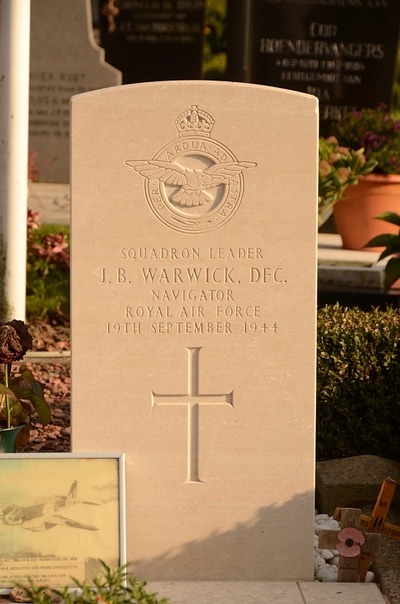 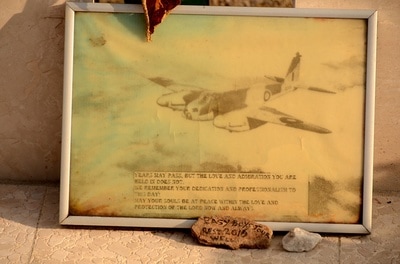