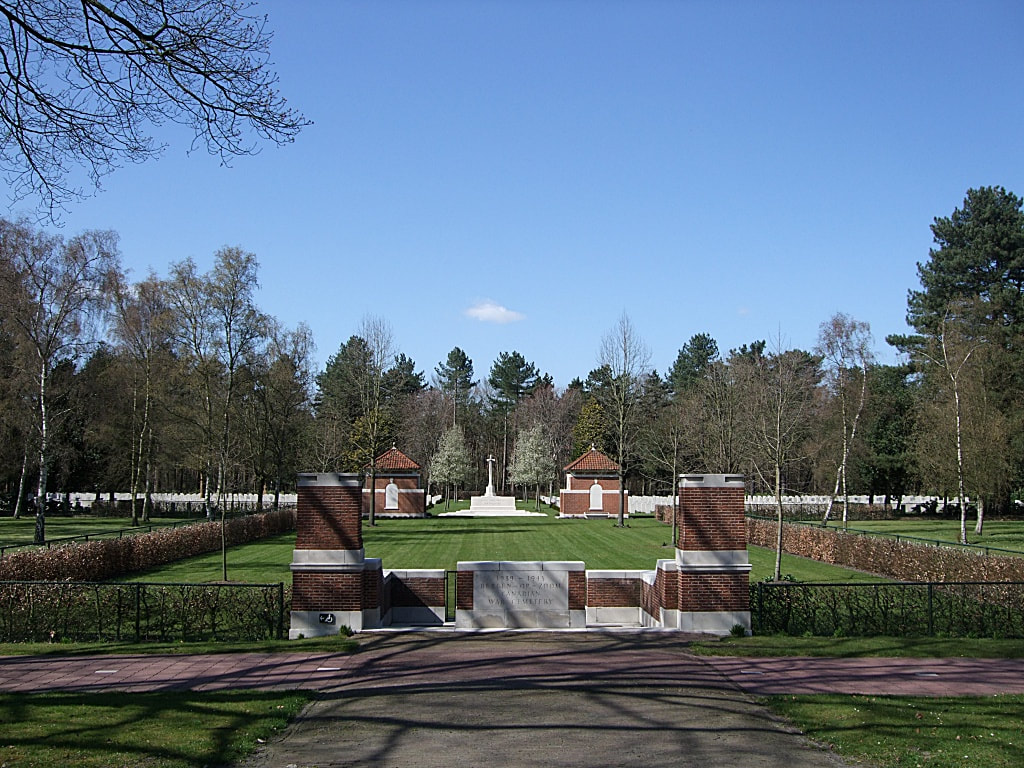 Bergen-op-Zoom Canadian War Cemetery contains 1,119 Commonwealth burials of the Second World War, 31 of which are unidentified. 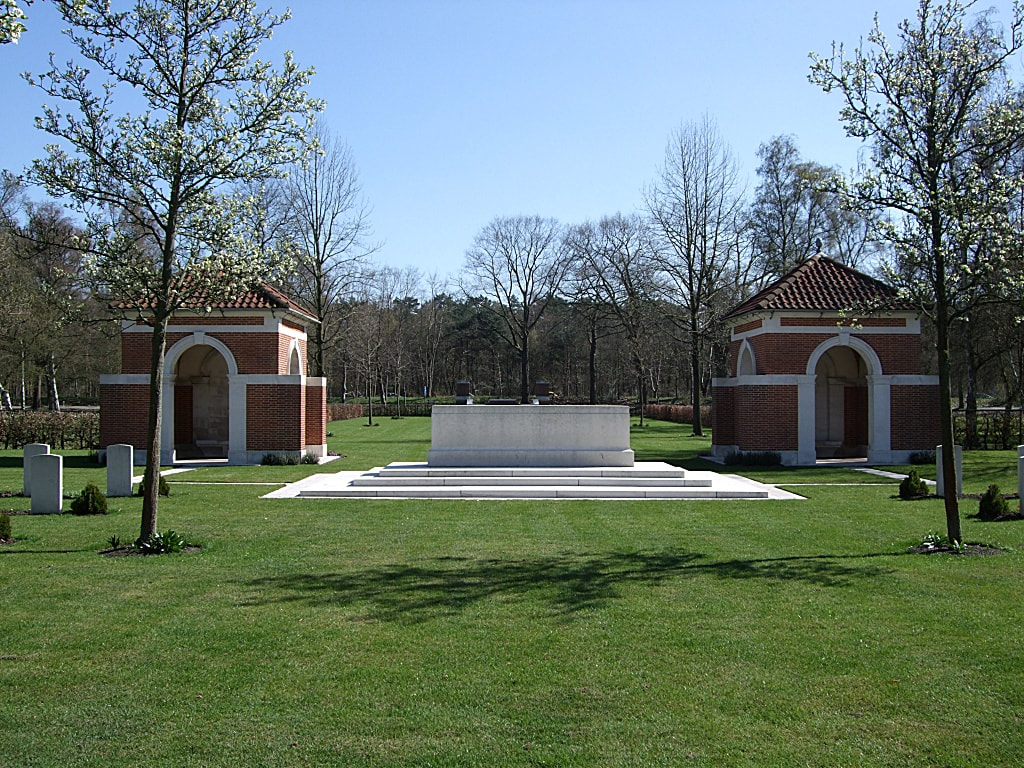 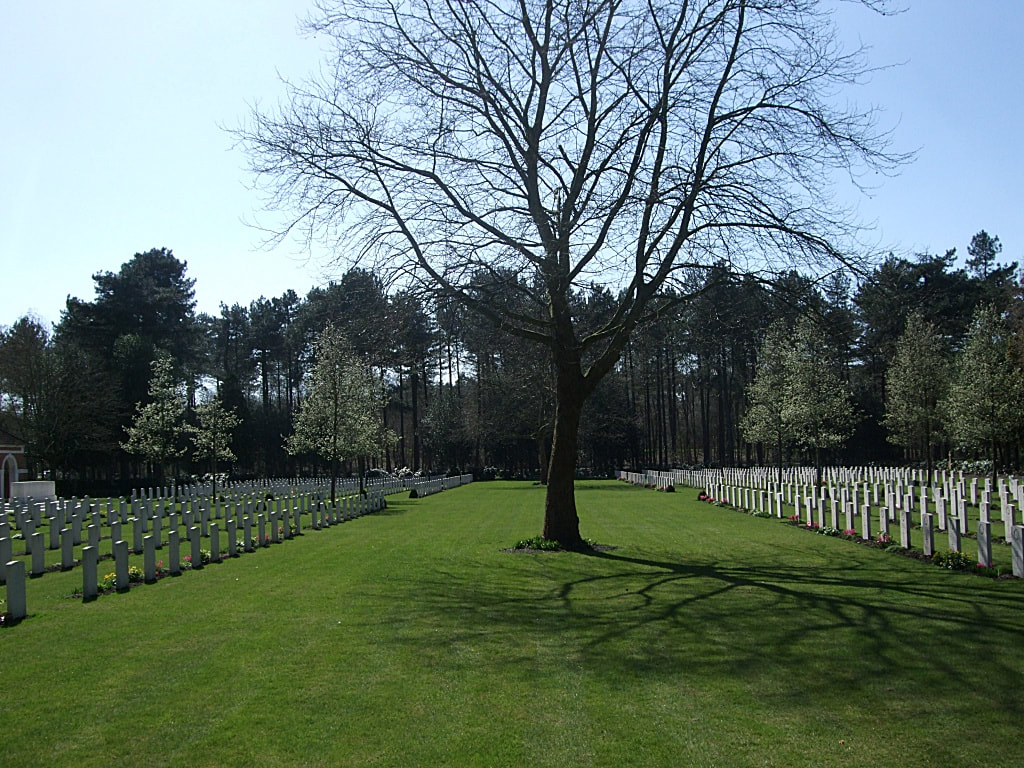 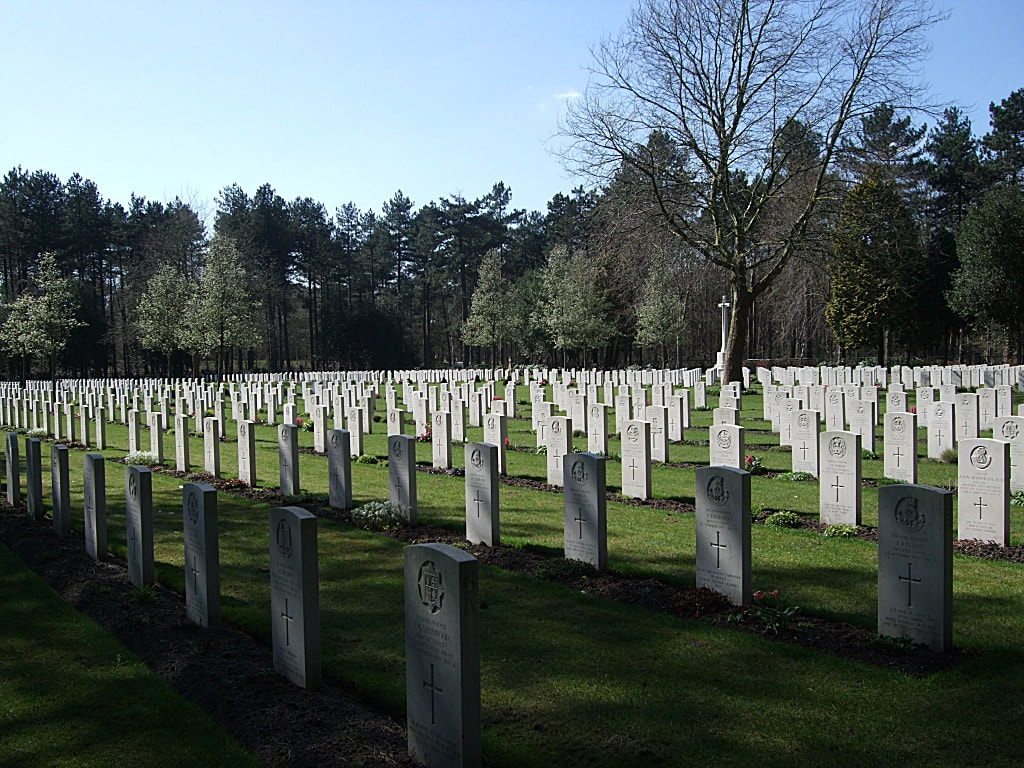 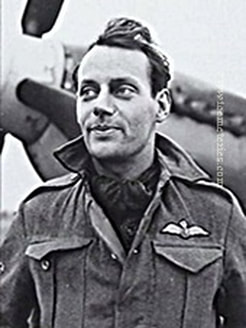 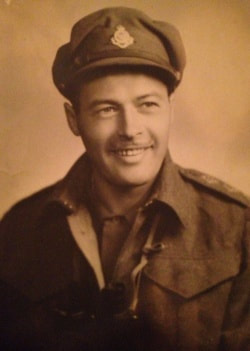 His headstone bears the inscription "Rest, Soldier By Those Who, Gave The Last Full Measure Of Devotion"


Click on the images below for more information
My great uncle Herbert is actually American from Cincinnati Ohio. He left the U.S. February1941 and went to Canada to join the Canadian army to fight in WWII. Herbert started out at the bottom, got to Sergeant while in training then went to Officer training. He went to England in 1942 after training, was assigned first to the 5th Anti-Tank Regiment, then was attached to the Lincoln and Welland Regiment in May 1944 as Commanding officer of a gun battery of 6 pounder anti-tank guns. After being wounded during the Seine crossing in August 1944 he returned to the Lincoln and Welland Regiment as Commanding Officer of "Able" Company in September 1944. He helped to liberate Bergen Op Zoom Netherlands and was awarded the Military Cross for his actions in October 1944. Herbert always lead his men from the front. In this action he was the first across a canal in Bergen Op Zoom to attack and factory known to be occupied with enemy troops. During the crossing their guns were jammed with mud and ice, all they had was 38 hand grenades. they fought all night killing many of the enemy. Upon being relieved they found the only had 3 grenades left!

Major Lambert's Regiment and as it turns out his Company was the lead company during "Operation Elephant", (this was a fourth attempt to take the crossing first by the British, then the Polish then the Royal Marines) the attack to capture a ferry crossing on the Maas river that was held by German paratroopers. Major Lambert as usual was in the lead, the position was fortified with bunkers and Machine guns. Herbert and a handful of men made it to the house but in the counter attack they were killed. This was costly battle for the Lincoln and Welland Regiment, all of "able" Company's officers were casualties in the couple hours of the battle, overall casualties were high. It took another week to finally take the crossing and only then because the Germans has retreated across the river.

As a family little is known about what exactly happened. I have walked his battlefield at least 4 times and a clearer picture has formed. The dike area is devoid of any natural cover with the exception of the many watering trenches. near the objective site there is an old trench dam that we noted is pocked mark with bullet holes. We believe that Herbert and a handful of men made it into the trench and "went over the top" to attack the house. There are several reasons why I believe he had a handful of men when he attacked the house. 1.) The watering trench near the house is the ONLY cover to get close. 2.) His remains were found in October 1945 buried 100 meters from the house along side the road with four other men, 4 other men were found in the general area a couple years ago. and at the Bergen Op Zoom Canadian War cemetery. There are some that believe he should have been awarded the Victoria Cross for the Battle at the Kapelsche Veer crossing. 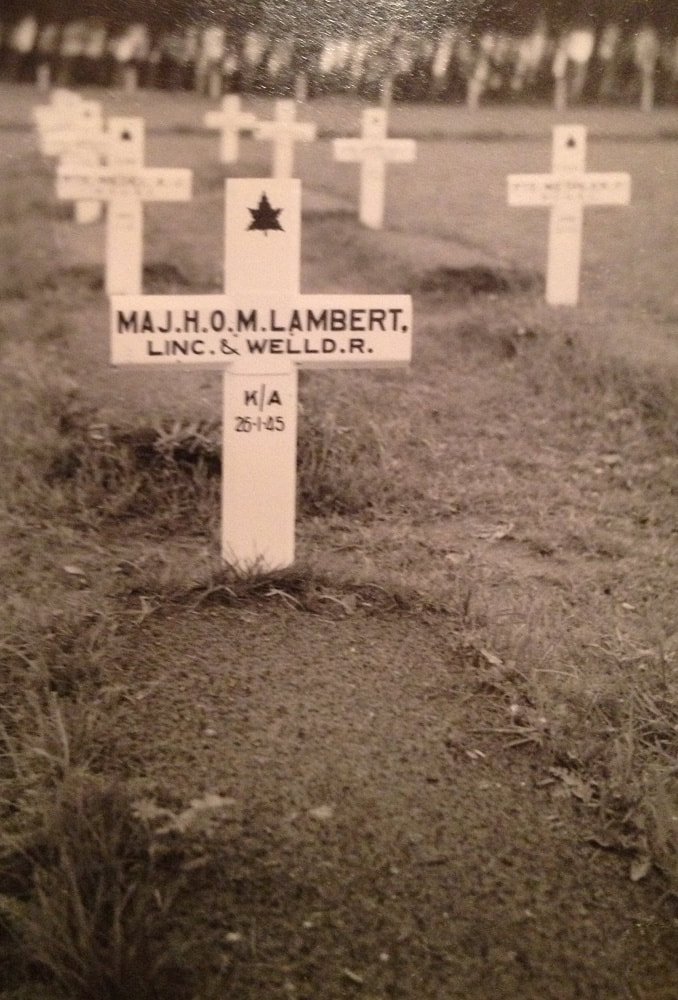 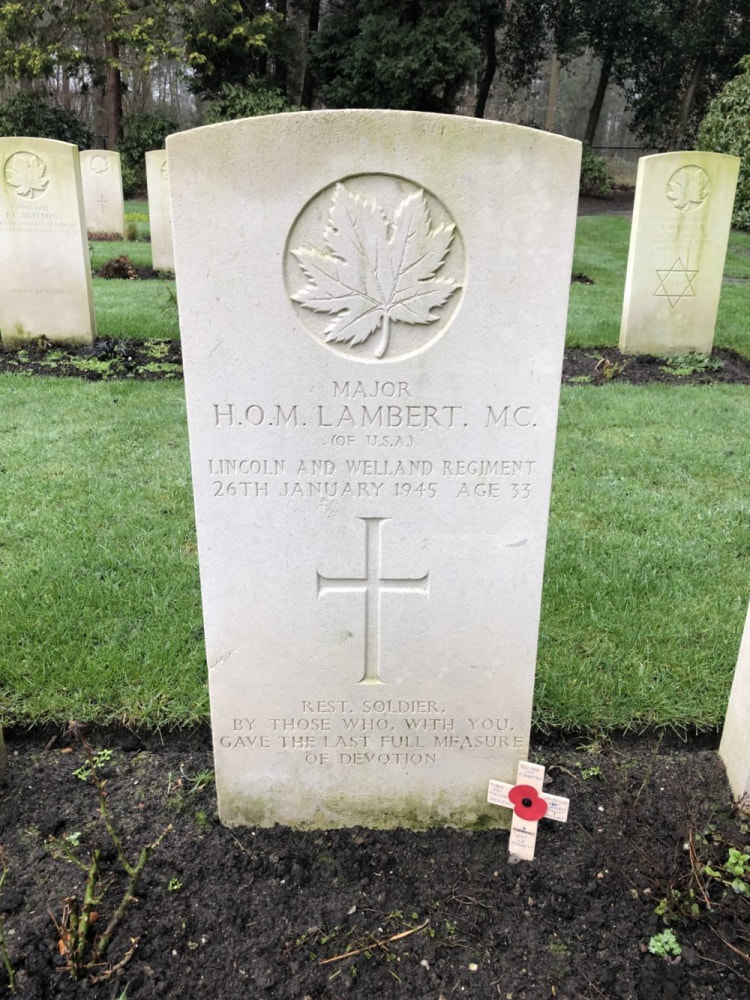 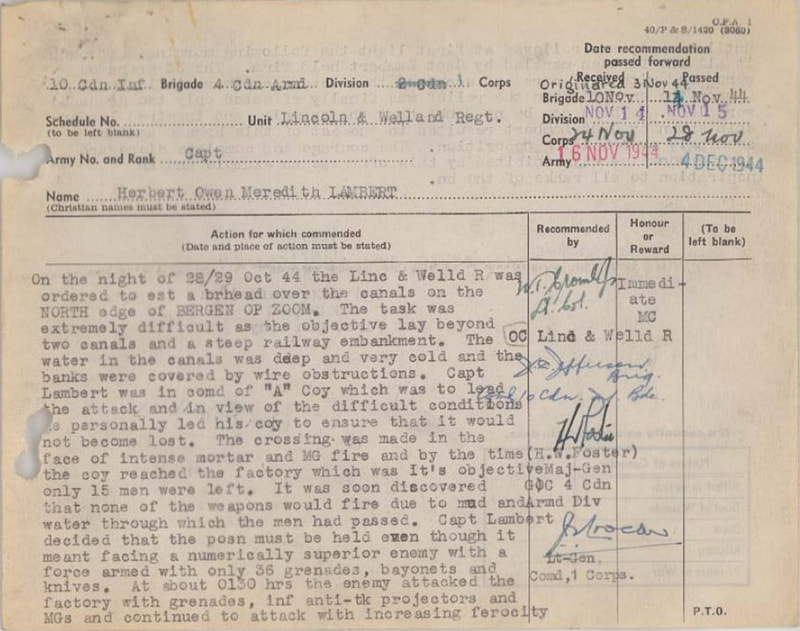 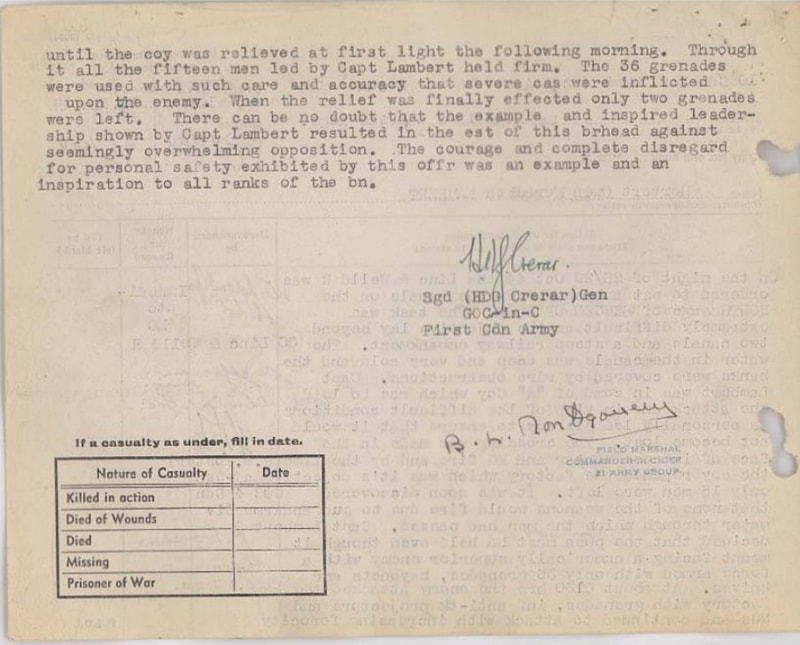 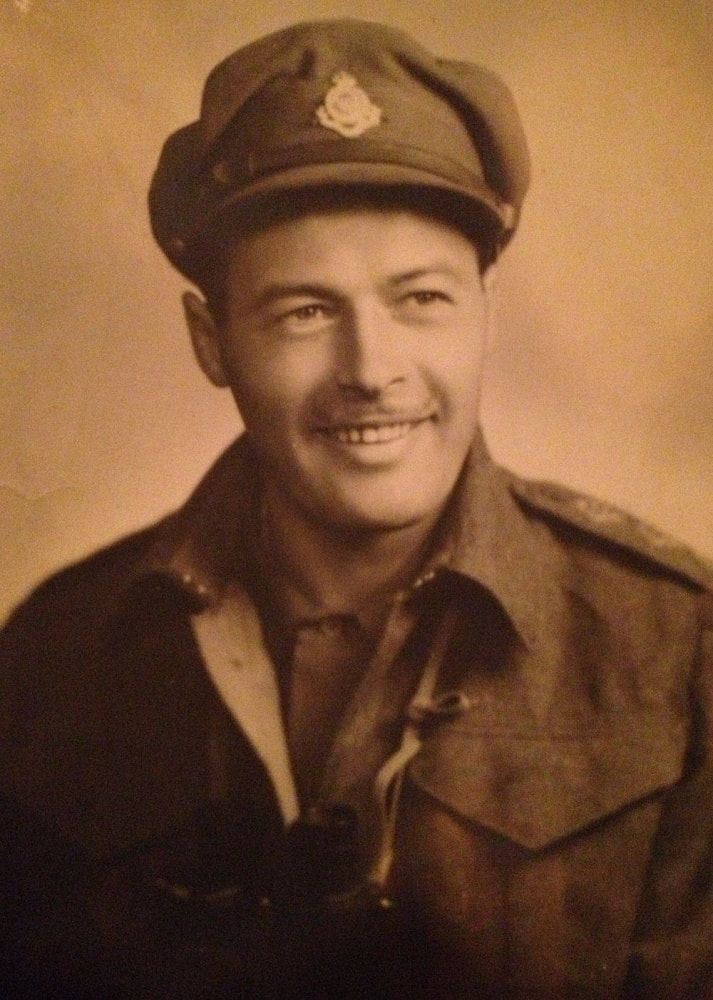 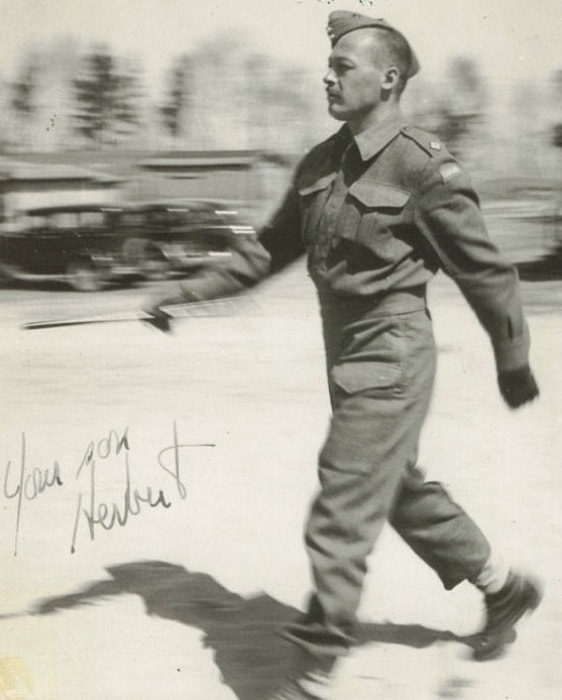 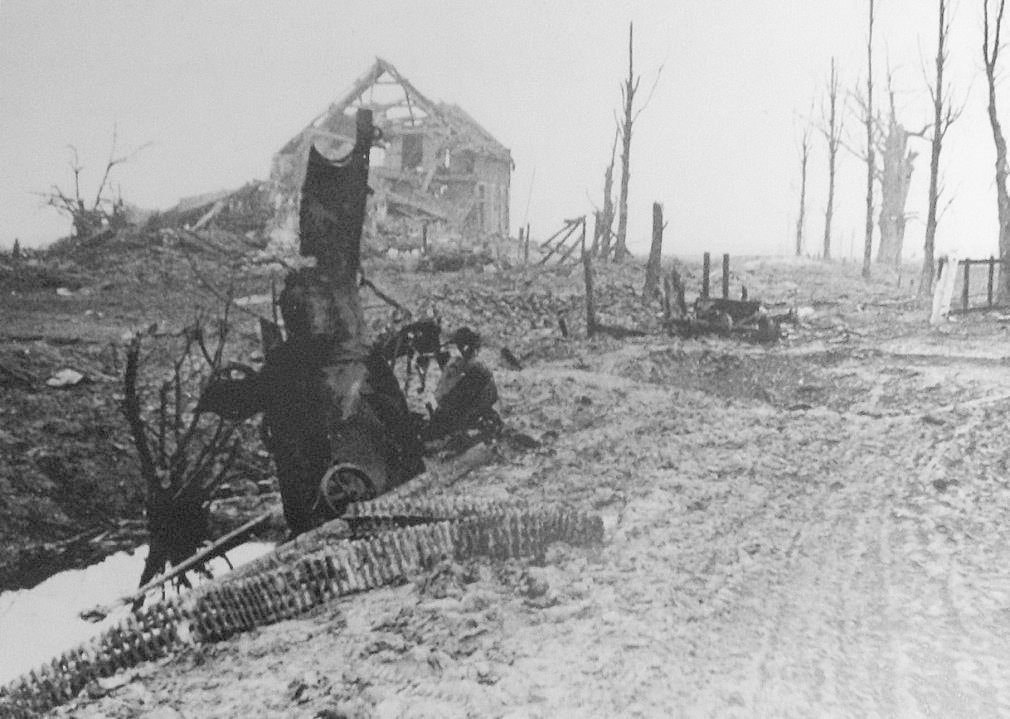 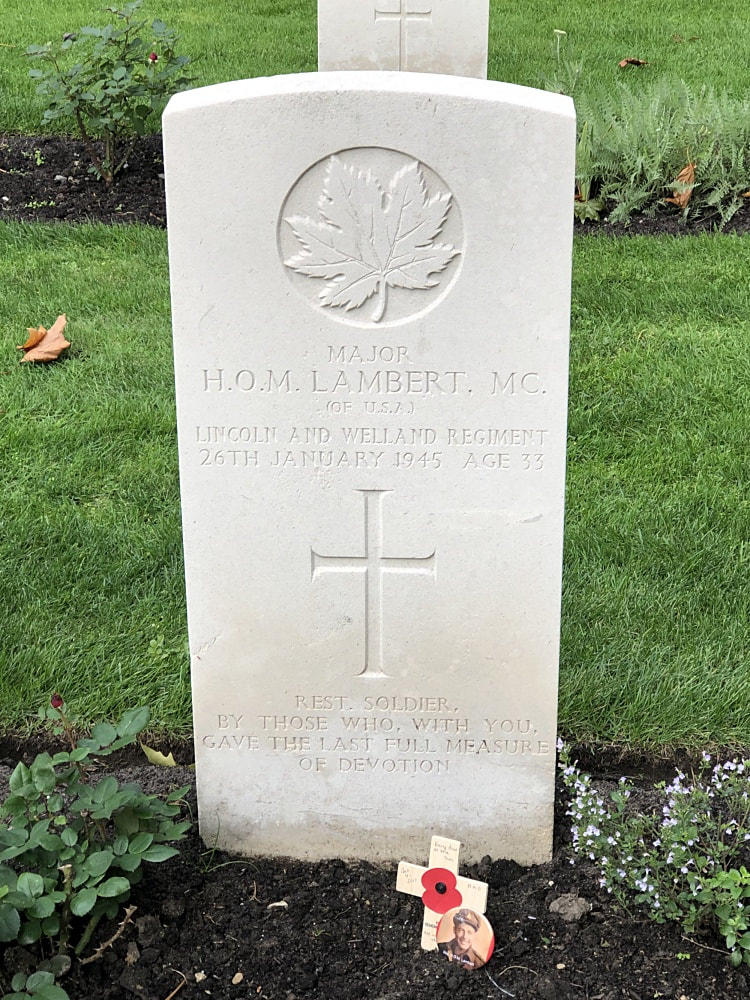 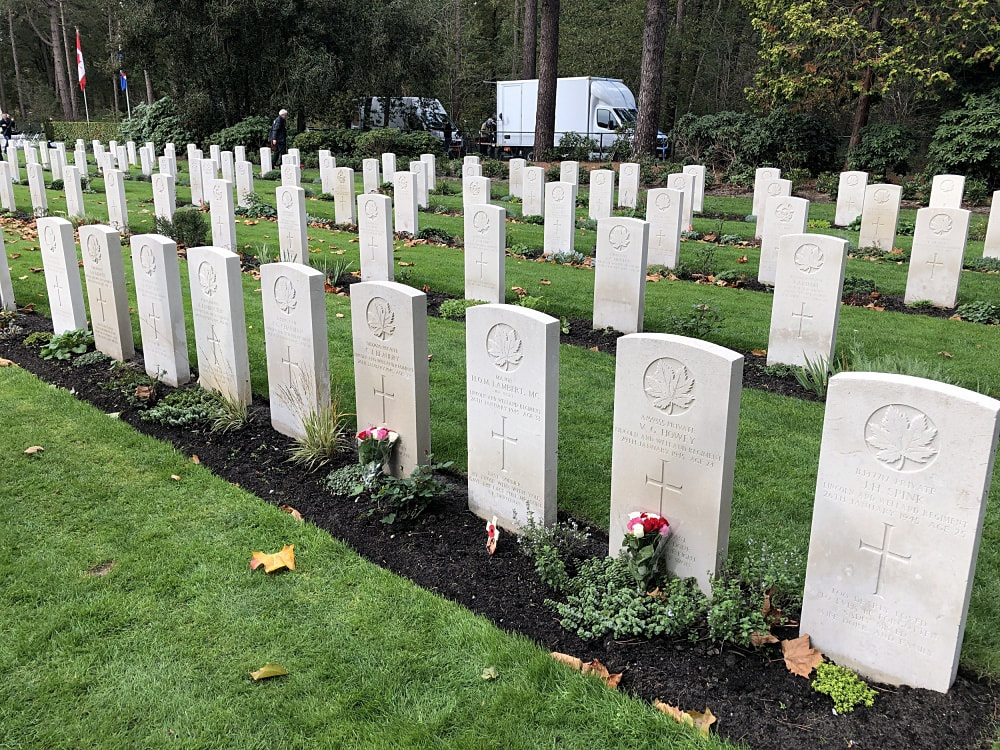 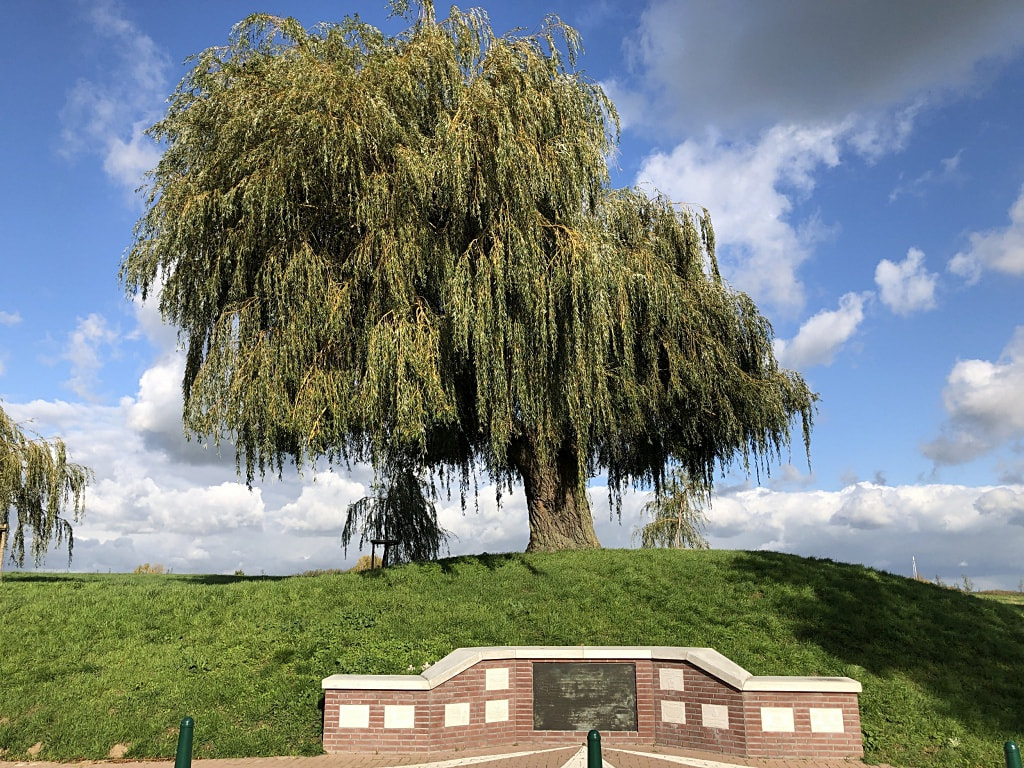 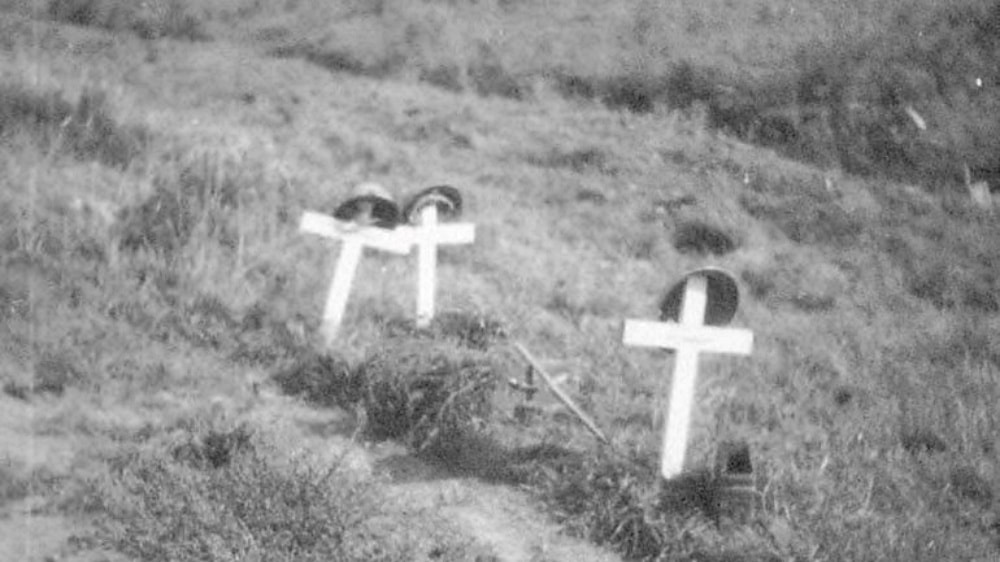