Kolhorn lies 33 kilometres north-north-east of Alkmaar, and 10 kilometres east of the main Alkmaar-Den Helder road. The cemetery is on the northern outskirts of the village, south of the main road to Middenmeer. The graves are to be found in the north-eastern corner, against the north boundary wall.
​ 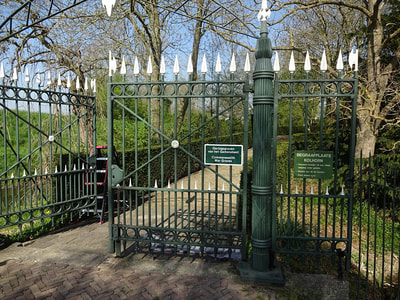 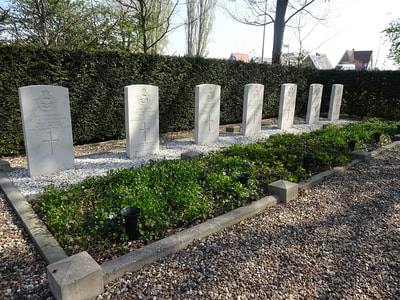 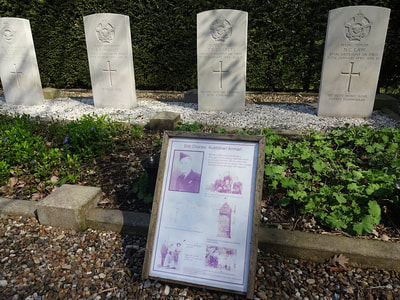 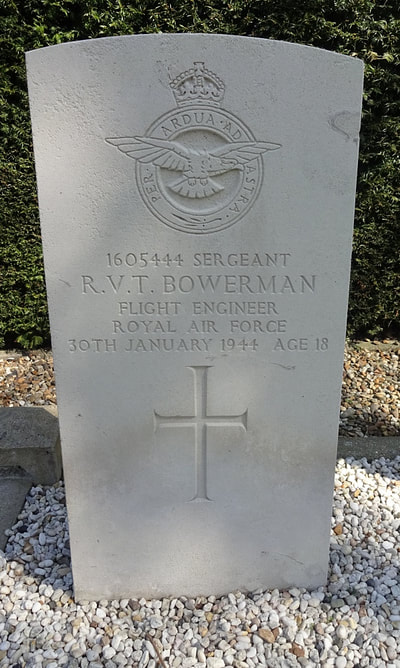 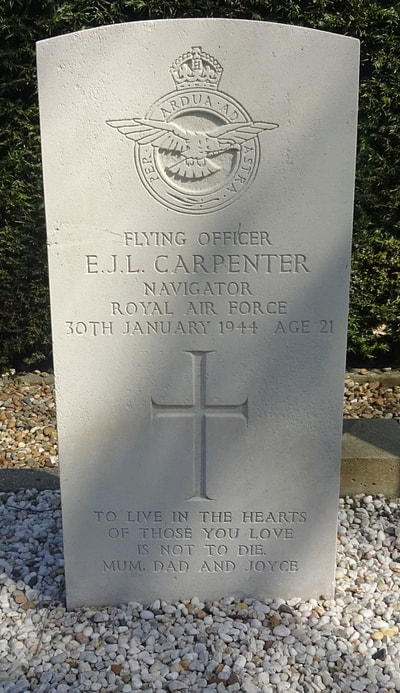 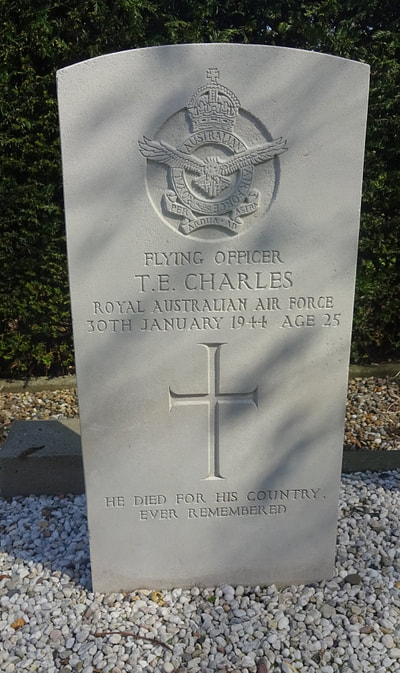 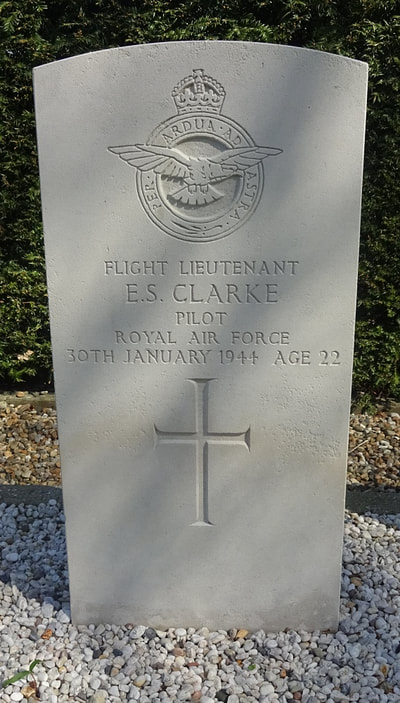 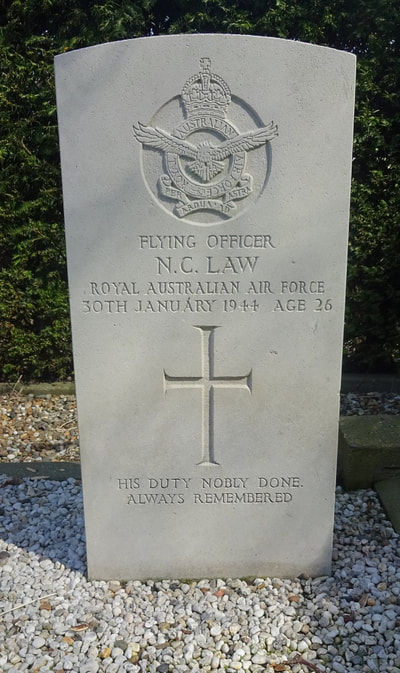 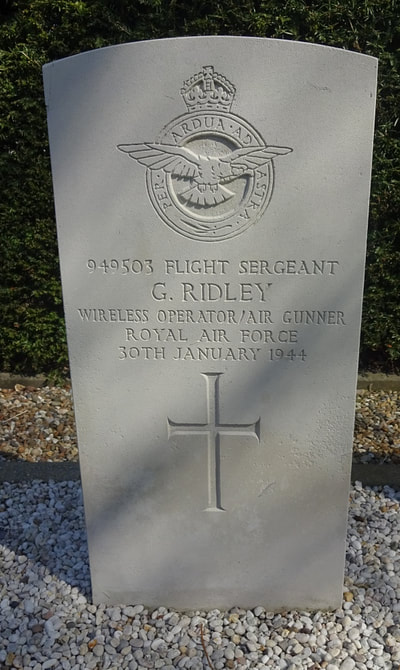 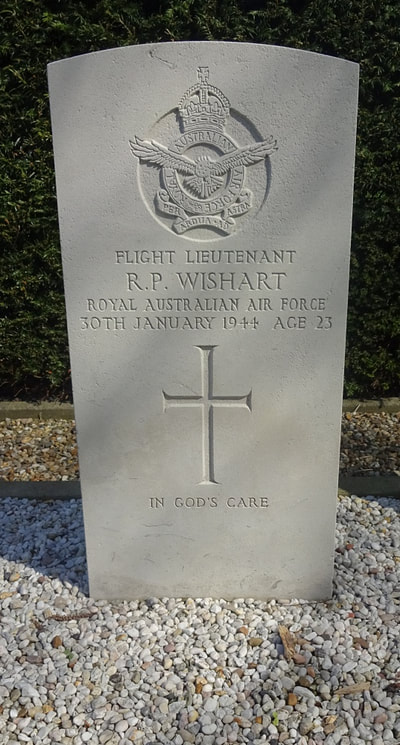 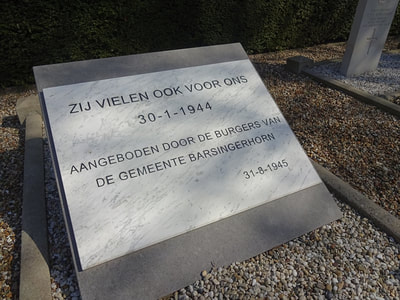 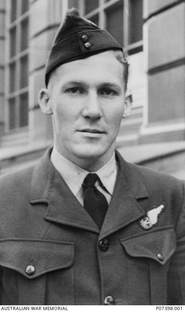 Studio portrait of 412902 Flying Officer (FO) Thomas Eric Charles (Eric), 97 Squadron RAF, of Sebastopol, NSW. A farmer prior to enlistment, FO Charles trained with the Empire Air Training Scheme (EATS) in Canada and Britain. He served at RAF Station Bourn, Cambridgeshire, as crewman on Lancaster bomber JB535, radio call sign OF-Q. JB535 was shot down by a German aircraft while on bombing operations against Berlin on the night of 30 January 1944. It crashed near Kolhorn in Holland killing the entire crew. FO Charles was 26 years of age.

Click on above image to enlarge
Other Burial Details 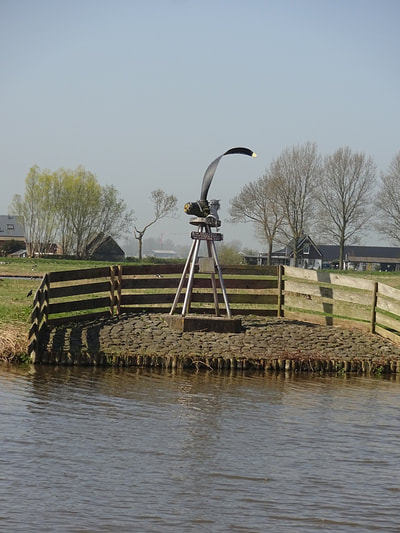 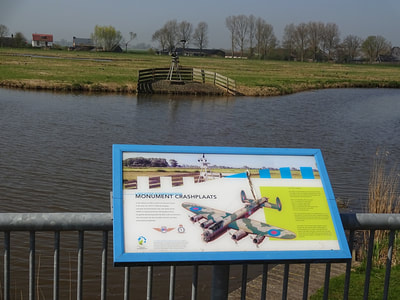 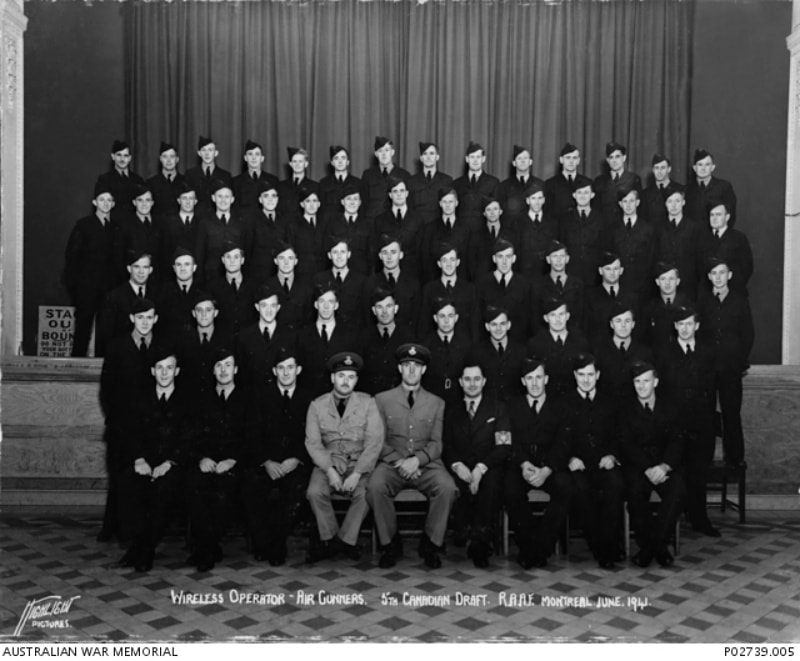 Group portrait of Wireless Operators and Air Gunners of the 5th Canadian Draft (Canada 5) , RAAF course held at the Wireless School, Montreal, Canada over the period 2 February 1941 to 23 June 1941. Many of the assembled also attended the Bomb Aimers and Gunnery School (BAGS) course at Jarvis, Canada from 26 June 1941 to 25 July 1941.
Identified left to right: