Andijk is a village 65 kilometres north-north-east of Amsterdam and 55 kilometres east-north-east of Alkmaar. The cemetery is on the western outskirts of the village in Dijkweg near the old church with the green painted tower. The graves are in the south-western part of the cemetery. From the gate follow the first path to the right. The graves of the three airmen are at the end of the path.

Images in gallery below Frits Leenders 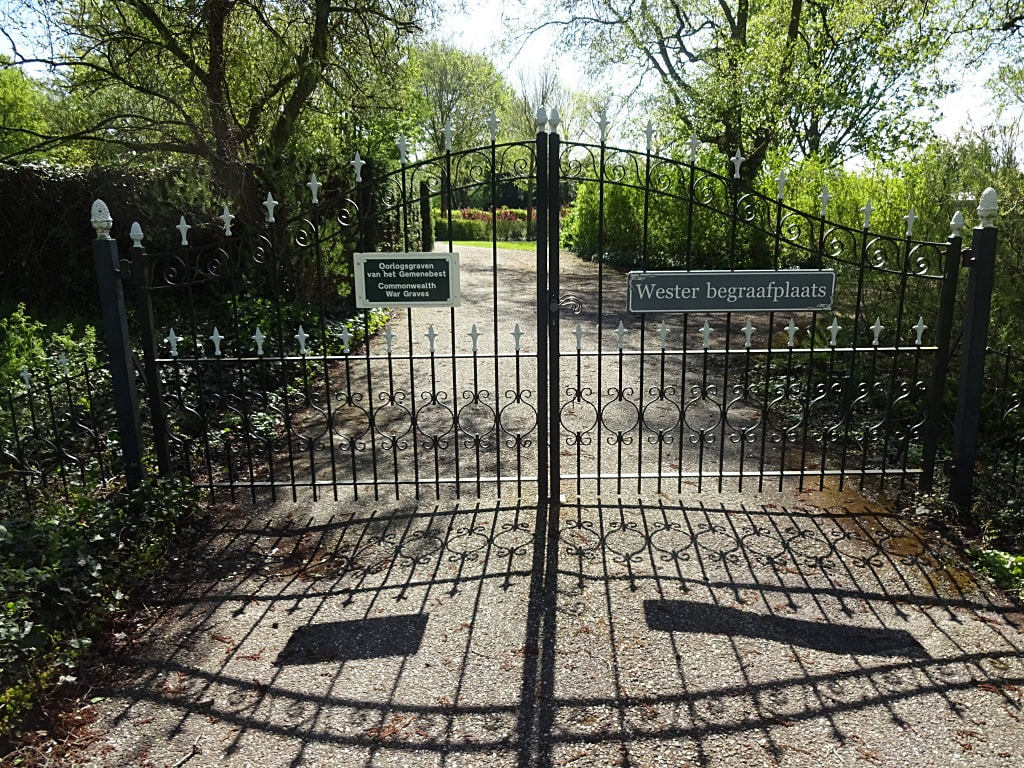 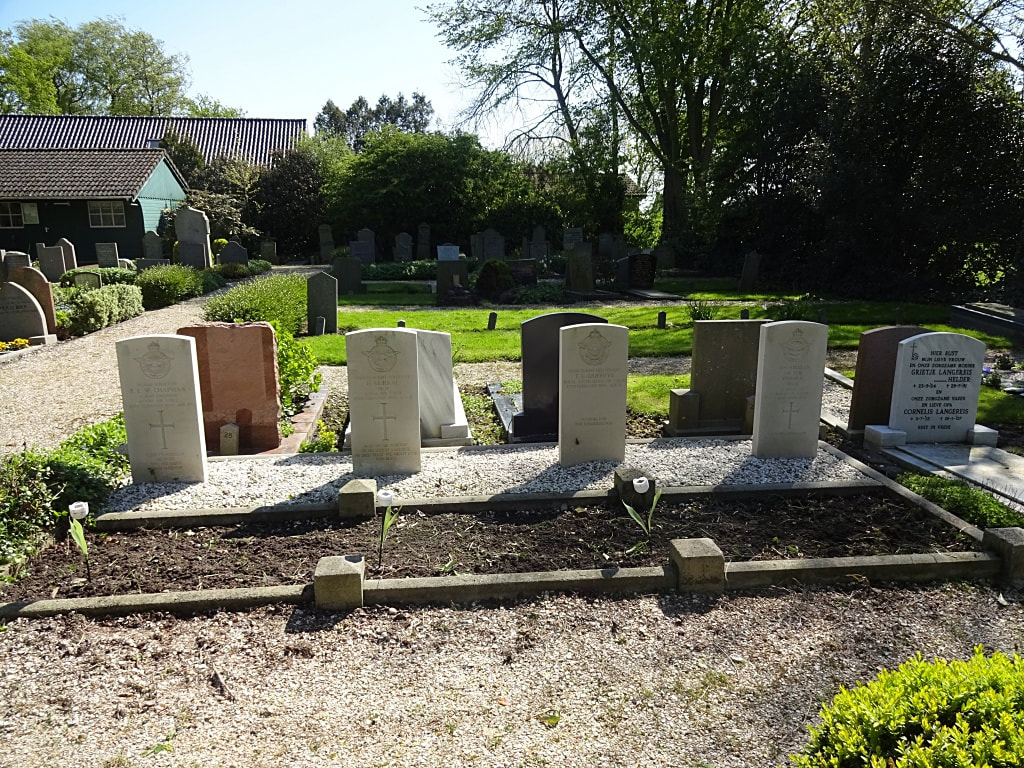 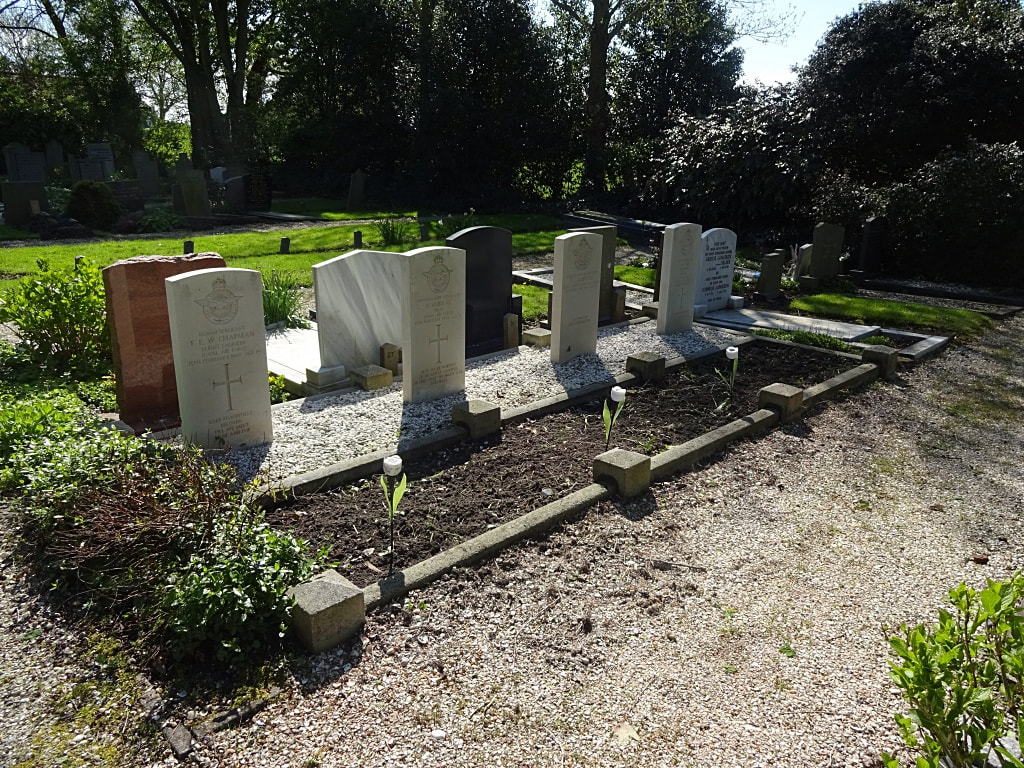 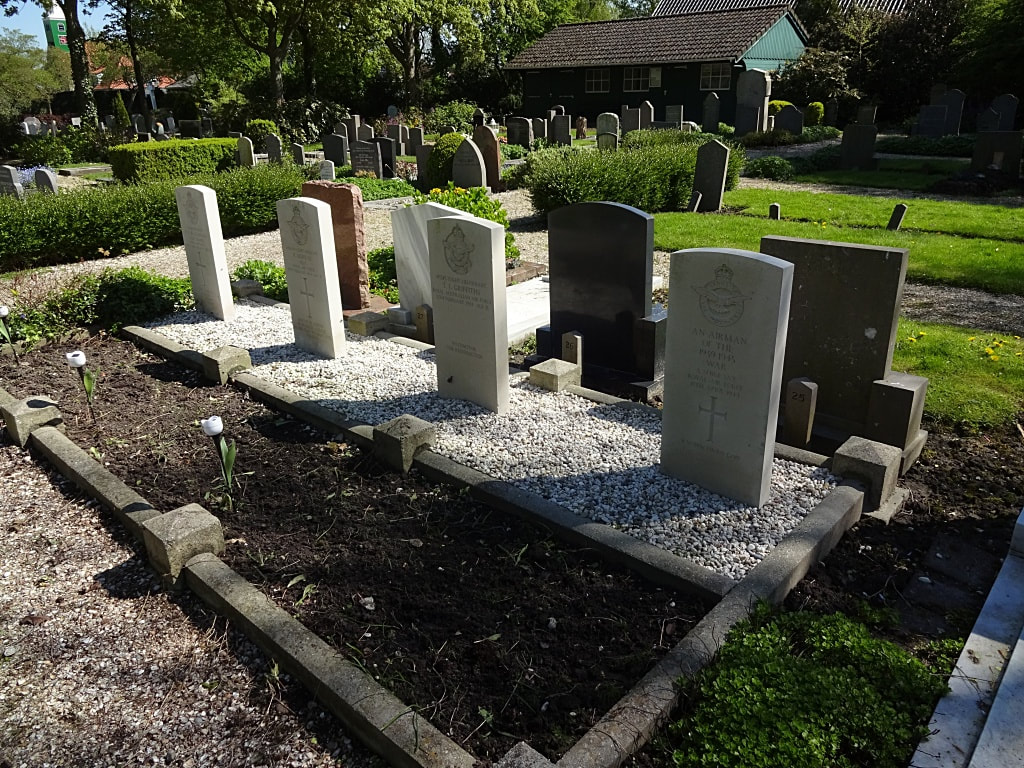 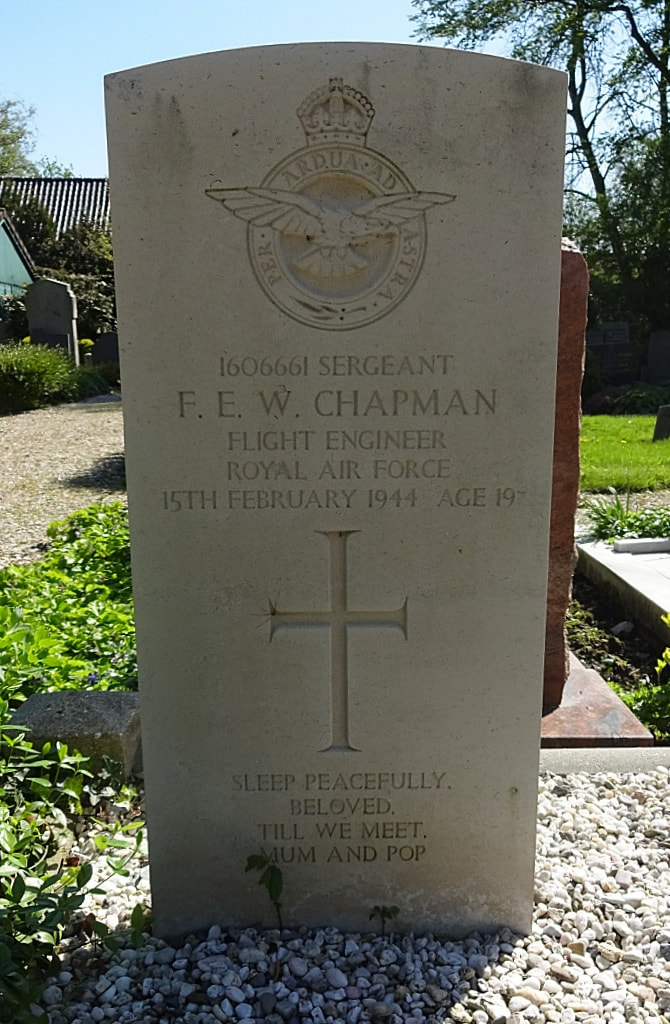 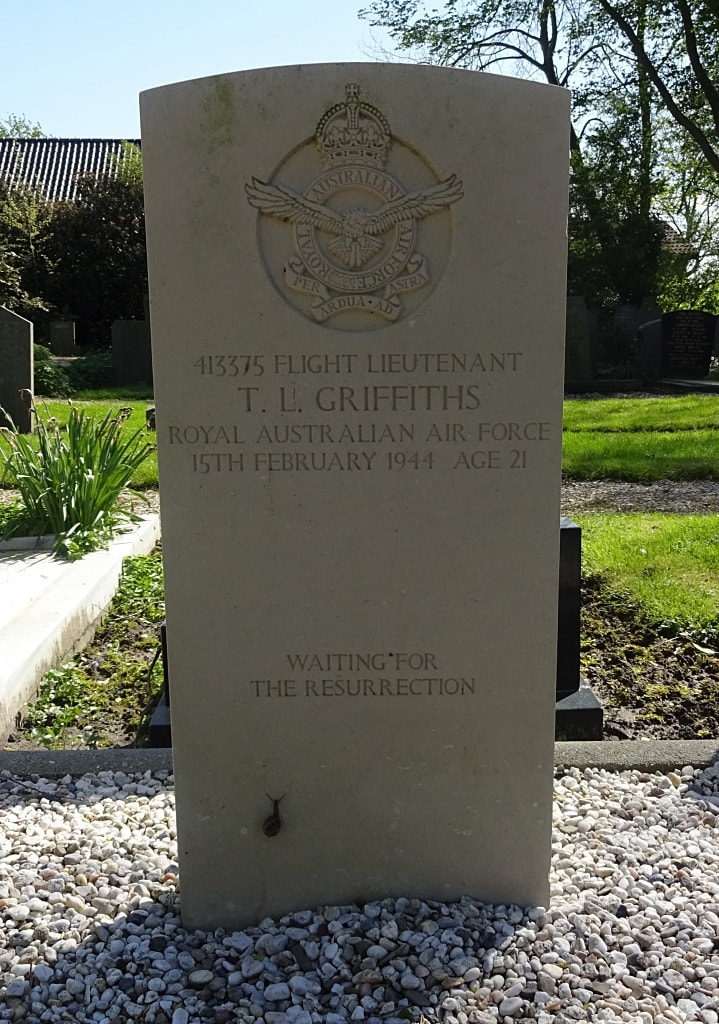 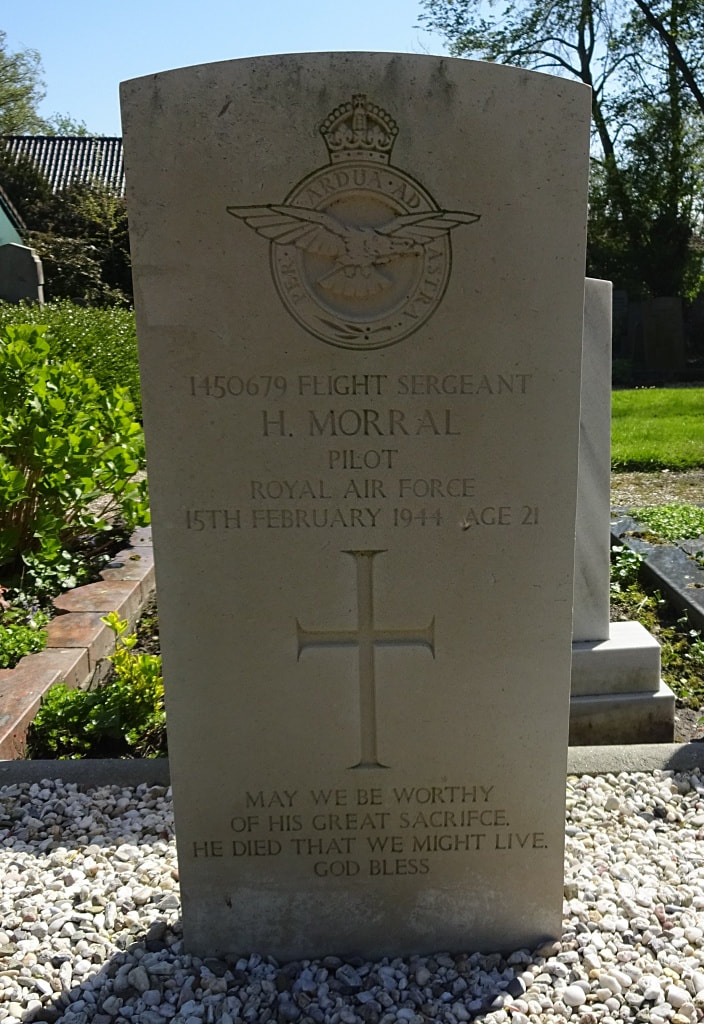 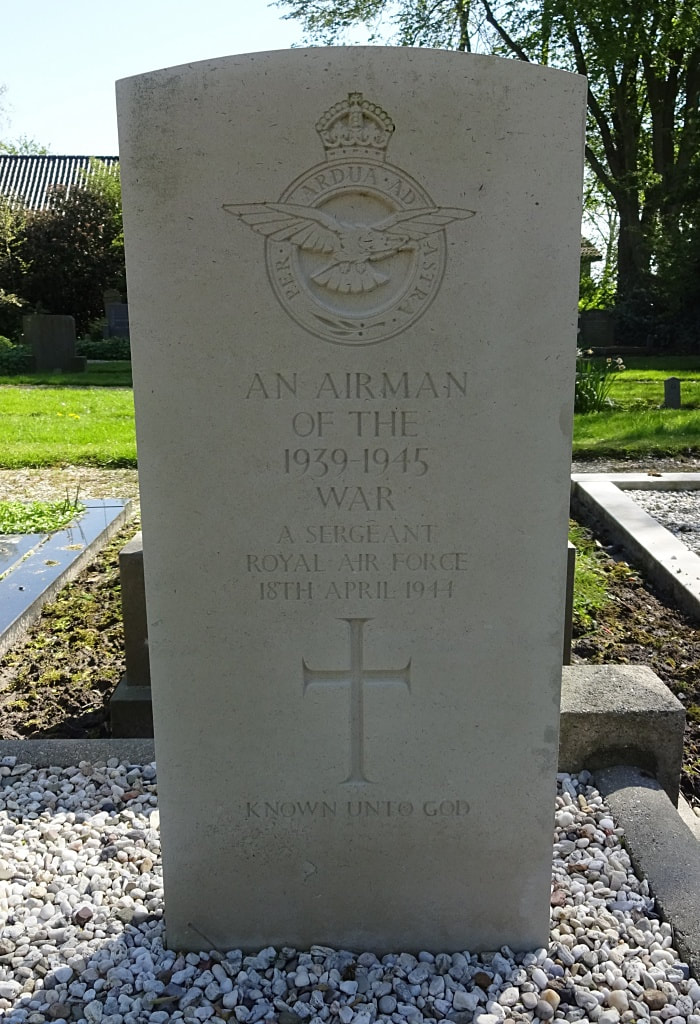 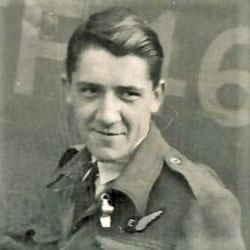 ​Son of Annie Chapman, and stepson of Sydney Barlow, of Shaw, Berkshire.

His headstone bears the inscription "Sleep Peacefully, Beloved, Till We Meet. Mum And Pop" 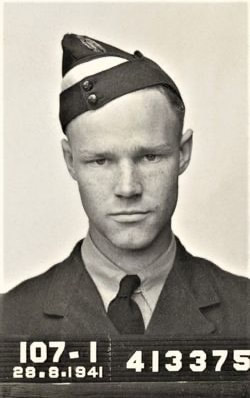 His headstone bears the inscription "Waiting For The Resurrection"

Studio portrait of 413375 Aircraftman 2 (A.C.2.) Trevor Llewellyn Griffiths, of Epping, NSW. A clerk prior to enlisting on 17 August 1941, he completed his initial training at Bradfield Park, NSW and was later attached to the RAF. Flight Lieutenant (Flt Lt) Griffiths, while attached to 622 Squadron, RAF, died during operations over Holland on 15 February 1944. He was 21 years of age. Flt Lt Griffiths is buried in the Andijk Western General Cemetery, Andijk, Noord Holland, Netherlands.
Other Burial Details

1450679 Flight Sergeant Harold Morrall, Pilot in 622 Squadron, Royal Air Force Volunteer Reserve, died 15th February 1944, aged 21. Son of Harold and Florence Morral, of Sheffield. His headstone bears the inscription "May We Be Worthy Of His Great Sacrifice. He Died That We Might Live. God Bless"