Andijk is a village and commune 65 kilometres north-north-east of Amsterdam, and 55 kilometres east-north-east of Alkmaar. The cemetery is located in De Weet, a road leading off Knokkel, on th eastern outskirts of the village. The grave of a Canadian airman is in the north-eastern part of the cemetery. Through the main entrance, follow the first path to the right and along to the boundary fence. 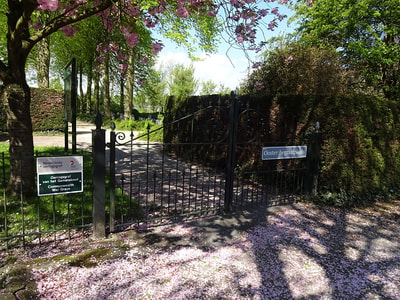 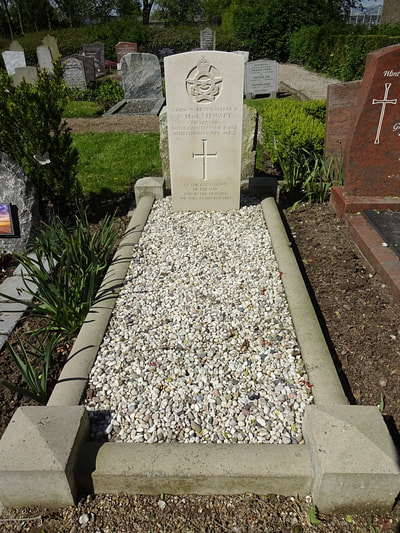 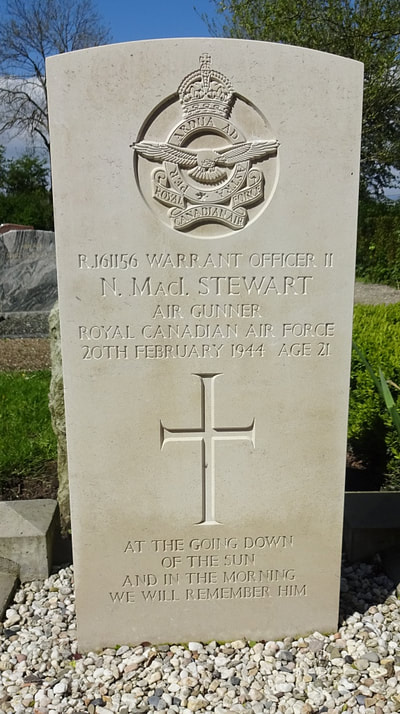