Enkhuizen is 57 kilometres north-north-east of Amsterdam and 48 kilometres east-north-east of Alkmaar, on the west bank of Ijsselmeer (Zuider Zee). The cemetery is on the northern outskirts of the town, on the east side of the dyke road to Andijk. The graves are in its south-western part, in a prominent position facing the entrance. There are two unidentified graves within this cemetery. 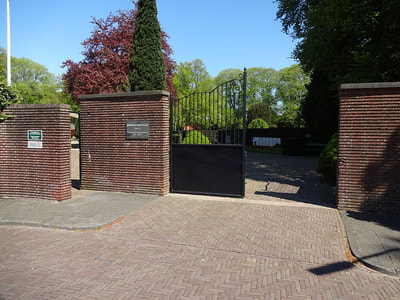 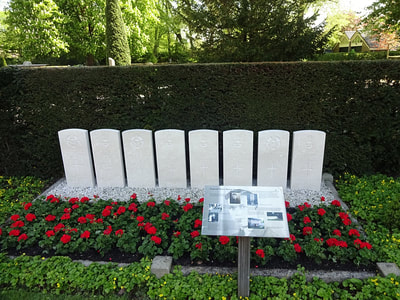 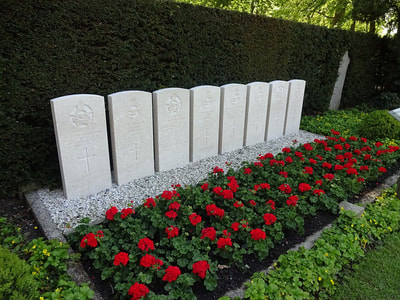 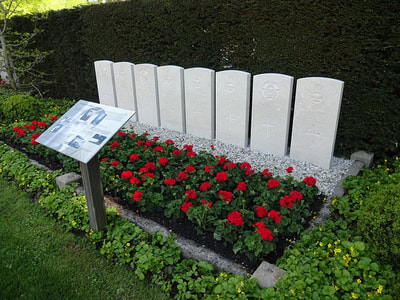 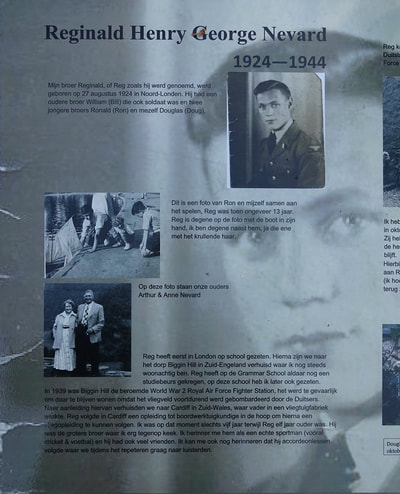 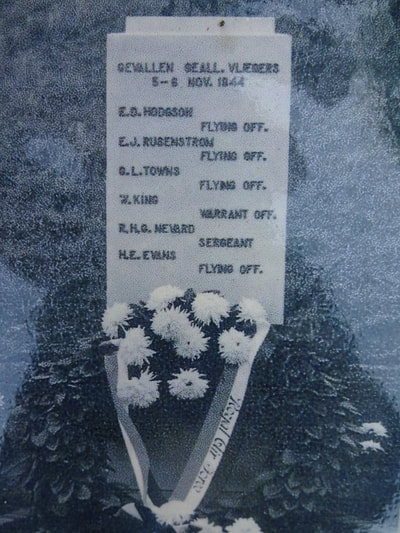 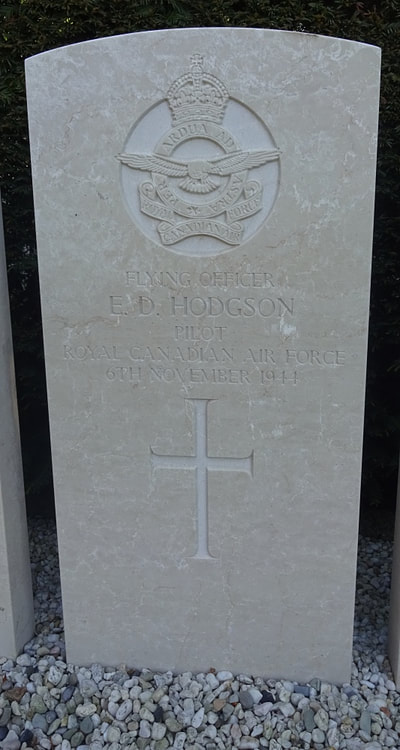 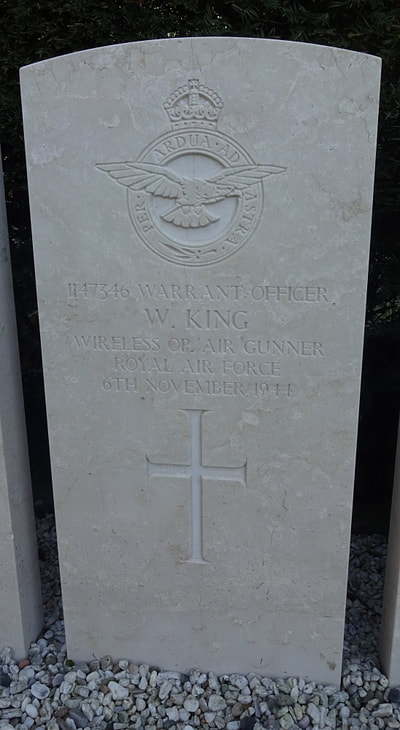 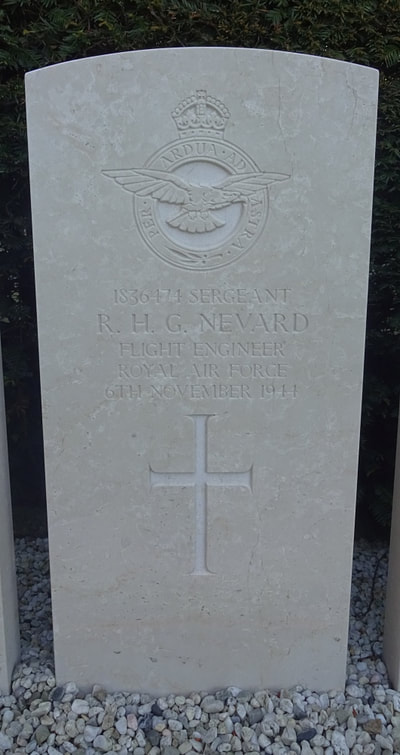 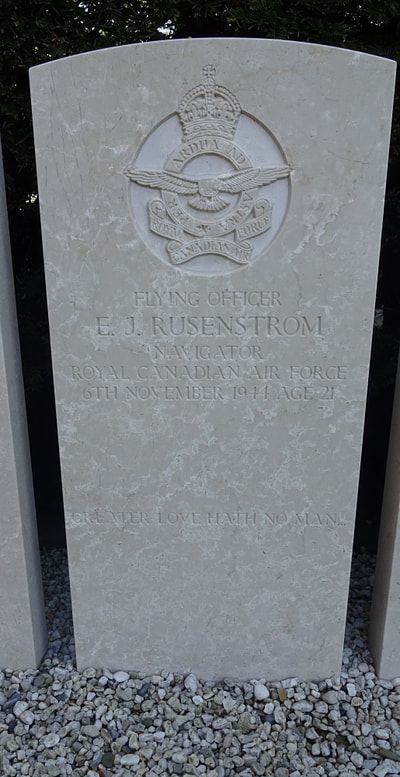 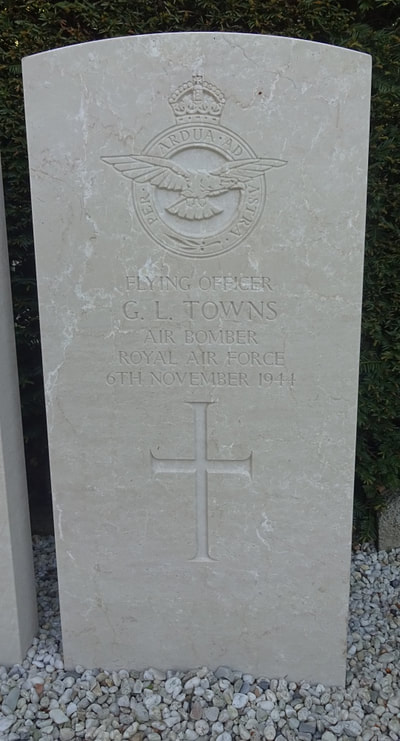 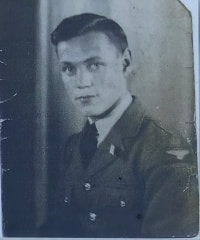